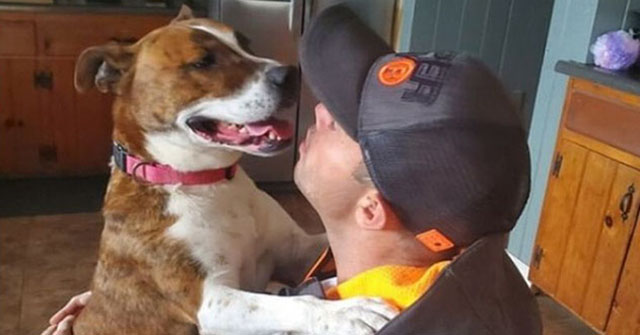 Dog Gets Adopted After 500 Days In Animal Shelter After spending 500 days in an animal shelter, A 5-year-old pit bull mix was finally adopted just in time for Christmas.

Bonita was the shelter’s longest resident and was adopted by a local man named Ray Kinz. To celebrate the adoption, the Niagara County SPCA decided to record her excitement.

After adopting Bonita, Kinz has since set up an Instagram account featuring photos of Bonita in her new home, where you can see both human and pooch just happy to be in each other’s lives.