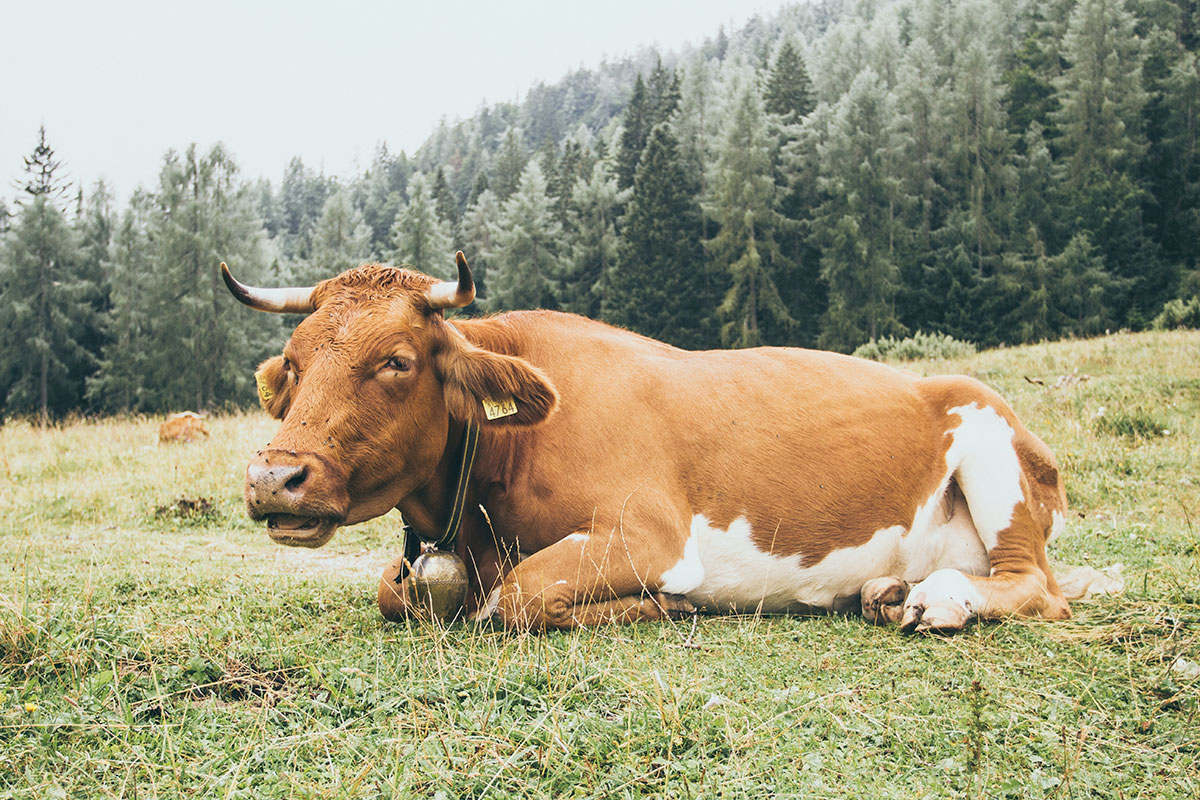 In “Heathers”, Winona Ryder’s character finally gives up all respect for her classmates when she goes on a date which ends with drunken football players indulging in cow tipping and she ends up covered in manure. Her look of contempt says it all.

It’s a great movie moment, but unfortunately it’s also almost certainly based on a myth.

Modern Farmer Magazine even ran a whole feature debunking the legend of cow tipping. They point out several reasons why this activity almost certainly never happens (or if it does it’s incredibly rare). One is that farmers deny ever having seen it happen. Another is that cows are incredibly heavy and strong creatures, and tipping one over would require Herculean strength, or a team of five. And another is that cows don’t actually sleep while standing.

That should be a slam dunk of rational argument, but Modern Farmer save their biggest proof for last.

In previous years, the urban legend of cow tipping could survive because it was difficult to prove or disprove. In this modern era, however, we have YouTube, which Modern Farmer describe as “the largest clearinghouse of human stupidity the world has ever known”. And despite millions of absurd animal prank videos, not one of them has ever featured cow tipping.

Jake Steelhammer, a jouranlist, believes the myth of cow tipping originated in the 70s. It “stampeded into the ’80s”, he says, “when movies like Tommy Boy and Heathers featured cow tipping expeditions.”Stories about cow tipping tend to be second-hand, he says, told by someone who does not claim to have tipped a cow but who knows someone else who says he or she did.

As 66 year old diary farmer Nate Wilson says,  “There’s more cows that have been tipped in people’s imaginations than in the real world.”

Yet the myth persists, as does the myth that cows sleep while standing. This last one is bizarre, since it only takes an occasional drive through most countryside to see plenty of cows lying down. In fact, they lie down more than they stand or move, for up to 14 hours a day, usually leaning forward on their chest and forelimbs or lying completely on their sides. Lying helps a cow digest its food.