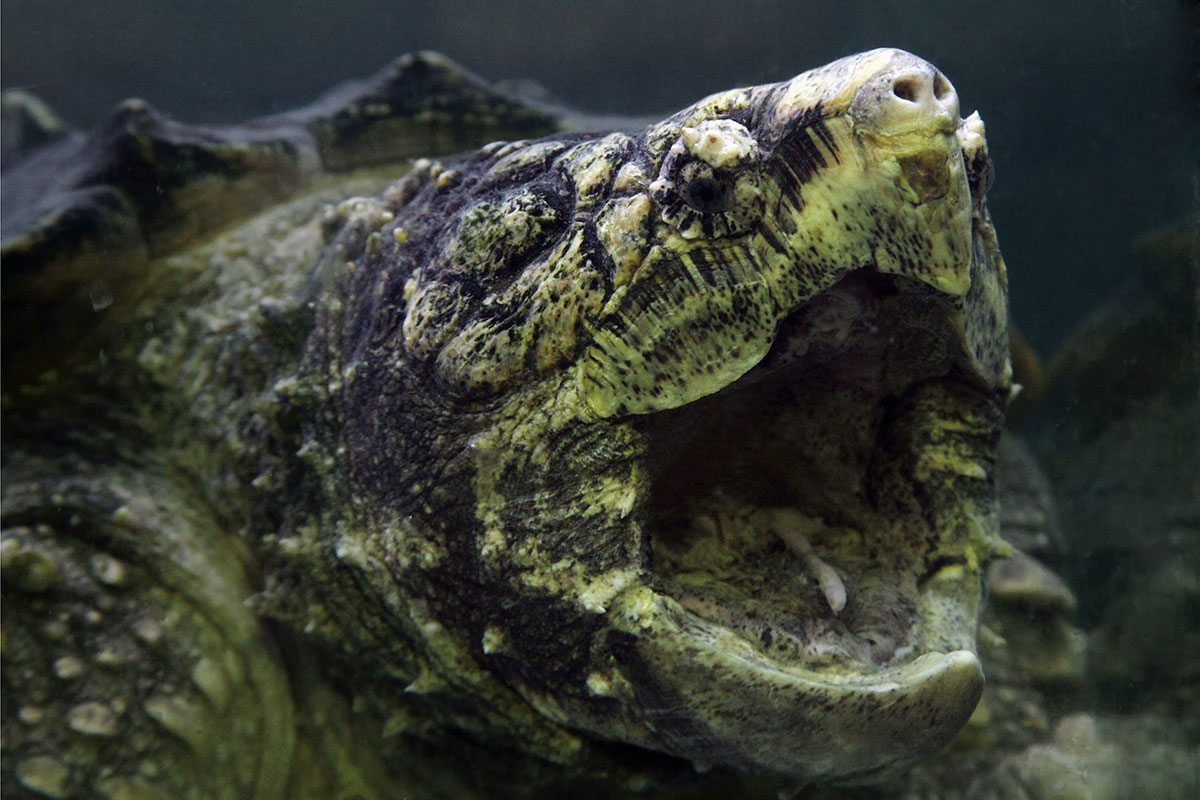 Most people imagine animals running after their prey. While some animals like lions like the direct approach, some animals have developed crafty and clever methods to seize their meals. Below you’ll discover a few unique methods animals use to catch prey.

Green herons act like fishers to get their meals. To catch fish, they will find bait, like seeds, berries, and twigs, to attract them. Some herons even create a fishing rod out of twigs to dangle in front of fish. Once the fish tries nibbling at the bait the heron will grab it.

The frogfish is a small creature that tends to live in tropical environments. To catch meals, they use their modified dorsal fin. This fin is located on the top of their head and attaches to their spine. At the end of this fin is a dangling piece that resembles a shrimp. As the frogfish swims around, this shrimp-like piece will float near their mouth. When a fish swims over to eat the “shrimp”, the frogfish will capture them.

Archerfish Spit at Their Prey

Archerfish enjoy munching on insects, smaller fish, and shrimp. Despite their somewhat tiny size, archerfish have a powerful mechanism for seizing prey.
To find food, an archerfish will float near the top of the water. Once something catches its eye, it will slightly tilt its body and then send a strong squirt of water toward it. The force of the water will shock the prey and knock it off balance. This gives the archerfish time to swim over and get it.

Archerfish are known for their precision when they spit so they rarely miss. When they find potential food, they will create a groove on the roof of their mouth while making a tunnel with their tongue. They’ll then contract their gills to gain pressure in their body and then spit a stream toward the unlucky visitor.

The alligator snapping turtle is one of the largest freshwater turtles in North America. While they might move slowly, they’re able to catch a vast amount of prey thanks to their unhurried pace.
To grab prey, this animal will wade into the water and then stand still. However, when doing so, they’ll release a worm-like appendage on their tongue. The turtle will open its mouth so that this red worm appears. Eventually, the prey will swim over in hopes of eating the worm, but will find that they instead will turn into a meal.

Alligator snapping turtles do this as a way to help catch frogs, snails, and leeches, but sometimes they’ll also munch on small alligators, beavers, and muskrats.

This freshwater fish uses its spiny fin to catch food. This fin grows on the top of their head and resembles a fishing rod. Toward the end of the fin, a worm-like piece hangs down from it. As the angelerfish swims, this piece will move around to catch the attention of potential prey. When prey sees it, they will swim up to it allowing the anglerfish to grab them. This unique ability allows the angelfish to use less energy when looking for food.

Margays are small wild cats that are native to Central and South America. They are known for their impressive flexibility and for being able to hang from trees with just one foot. However, these talents aren’t what this animal uses to find food. Instead, margays mimic sounds. Margays will listen closely to the calls of its favorite prey and then repeat it. As it calls out, the prey walks toward it thinking it’s another one of its species. Margays tend to mimic sounds from birds, monkeys, squirrels, sloths, and porcupines.

To find prey, cichlids will simply pretend to be dead. They will float down to the bottom of the water and lie still. When another fish comes to see what’s going on, the cichlid will pop up and snatch it. Some of the most common cichlid prey includes bloodworms and brine shrimp.

This graceful animal is known for its loud singing and intelligence. Despite it being one of the largest species in the world, it uses an interesting method to catch prey – bubble nets. To create a bubble net, a humpback whale will start to swim quickly in a spiral motion and then smack its tail in the water. This will trap the prey inside a bubble-like environment. Once the prey has been caught, the humpback whale will swim up through the bottom of the bubble and consume it.

Most of the time humpback whales will use this method to catch schools of fish, especially krill, cod, sardines, and mackerels. Sometimes they will also feast on jellyfish. The bubble net helps the whale catch thousands of fish each day it needs to eat in order to survive. In fact, this animal needs to consume at least 4,400 pounds of fish per day. Otherwise, it would starve.

Unlike regular spiders, bolas spiders don’t spin large webs to find their prey. To do so, they spray out a sticky silk and lasso the prey with it. Because these spiders have poor eyesight, they rely on vibrations to tell them where potential prey is. When they sense movement, they will run toward it and start running around the prey wrapping it in silk. Once the prey is completely covered, it will suffocate allowing the spider to quickly devour it.

Bolas spiders enjoy eating moths, especially the bristly cutworm. It will lasso around two months each night, but a hungry spider might try for six or seven.

All animals need to eat, but how they catch their food varies. Some might try to confuse their prey while others will set out traps for them. These interesting prey-seizing skills are just another aspect that shows how unique the animal kingdom is.

7 Real Ways Social Media Can Ruin Your LifeFarmers Stay Silent During Auction So Family Can Buy Back Their Farm10 Parents Of Children With Disabilities Reveal Whether Or Not They…How Common Are Gay Animals?