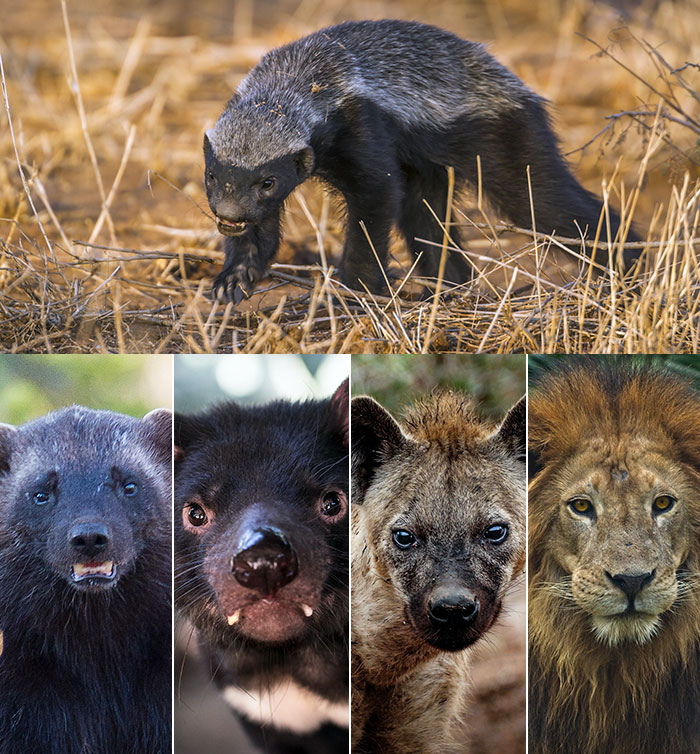 Time for another round of animal death match – but this time we aren’t going to be pushing one of nature’s big beasts into battle, but choosing a smaller savage creature as our champion. 11 years ago, the Internet elevated the honey badger from little known curiosity to famously fearless folk hero thanks to a viral video entitled “The Crazy Nastyass Honey Badger”. Popularizing the catchphrase “honey badger don’t care”, and showing the badger nonchalantly attacking cobras and even shrugging off what should have been a deadly bite, it’s now racked up almost 100 million views.

But is the honey badger really that fierce? Well, on fighting statistics alone it certainly doesn’t look all that terrifying.

What makes the badger such a formidable opponent isn’t so much its physical attributes (although it does have some interesting tricks up its sleeve, as we shall see) as its mental attitude. It often does appear to be courageous to the point of foolhardiness (watch this honey badger attack a leopard and send it into terrified retreat), is relentless when attacking, and tireless in defending itself. To test all of this, we’re going to choose the wolverine as the badger’s first opponent. 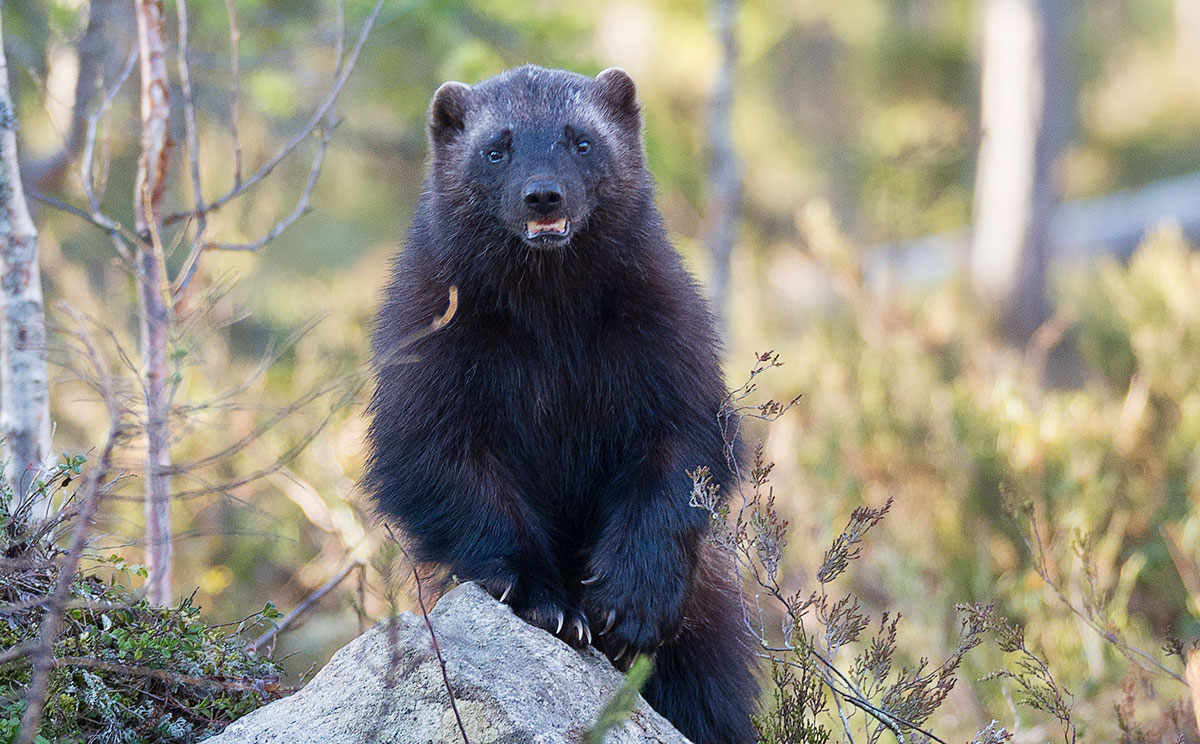 The wolverine, like the honey badger, is a part of the weasel family, and is in fact its biggest member. Like the honey badger it is famously fierce and courageous. These two would never normally come into contact, since the wolverine’s terrain is northern Europe, Asia and America, while the honey badger roams sub-Saharan Africa, Western Asia and the Middle East. However, if they did encounter each other, you would think the fact they share similar attributes but that the wolverine is bigger would make the northerner the winner of any death battle.
You would probably be wrong. Although this would be a competitive fight, and either could win in certain circumstances, the honey badger’s secret weapon would come to its rescue. The honey badger doesn’t just have extraordinarily thick skin (so does the wolverine) but it is also extraordinarily loose (an advantage the wolverine doesn’t share). The badger is able to wriggle around substantially within its own skin, so that it would be able to free its throat from the wolverine’s jaws and twist itself into a position to claw back.
It also has extraordinary stamina and determination, meaning that it would very likely be the ultimate victor in a battle of clawing, scratching and gouging attrition. This fact, coupled with the honey badger’s much greater experience in battling savage predators, means the honey badger would prevail. 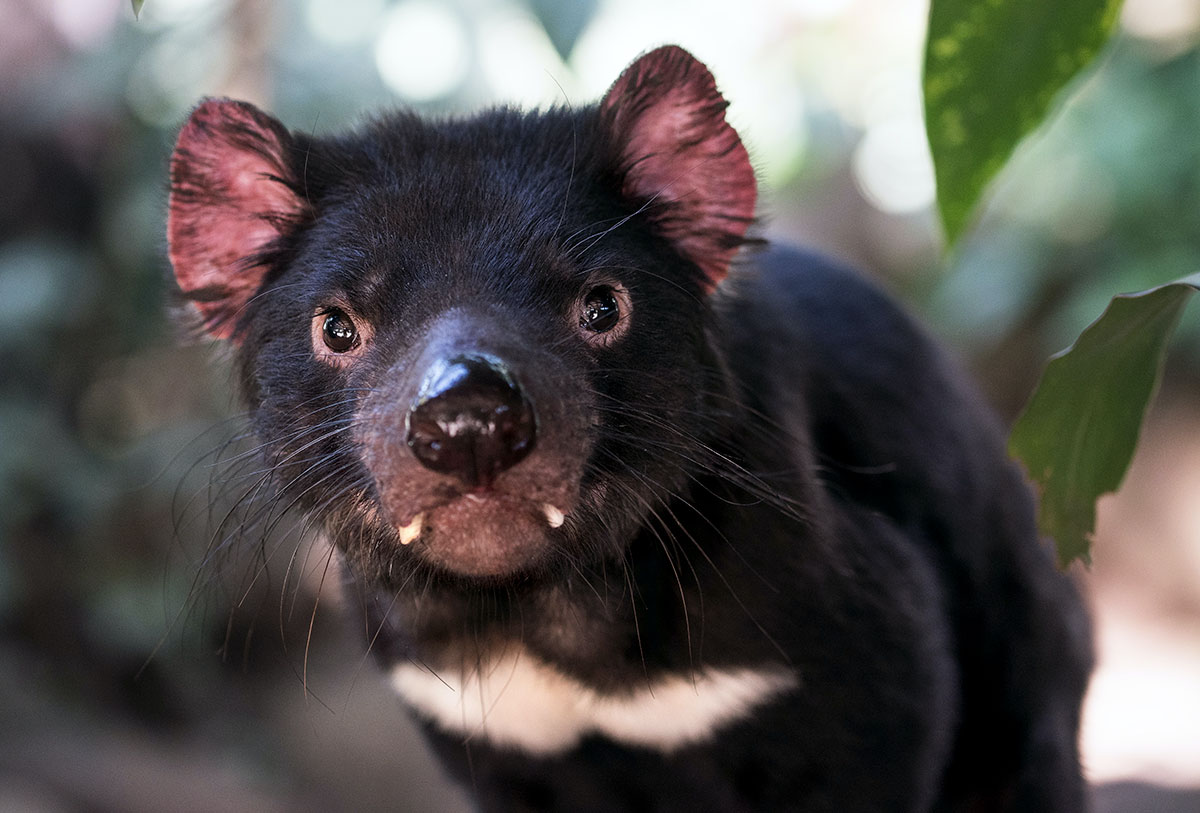 Moving from far north to far south, the Tasmanian devil is another creature famed for its ferocity. In fact, it has enjoyed this reputation for a lot longer than the badger, thanks to the creation of Taz in 1954, the Looney Tunes character known for his hectic whirling activity and constant state of spitting snarling rage.
Tasmanian devils are indeed formidable creatures in their own ecosystem and can show impressive aggression when fighting for food, but a battle against a honey badger would likely be short lived. Its slow speed means it would be unlikely to deliver one of its famously strong bites before the badger could maul it, and even if it did strike fast enough the resulting bite would hardly be fatal to the larger, stronger honey badger. The retaliation from the furious honey badger would be devastating to the smaller devil. If this was a boxing fight, this would be a first round KO for the badger, and not one the devil would be getting up from. 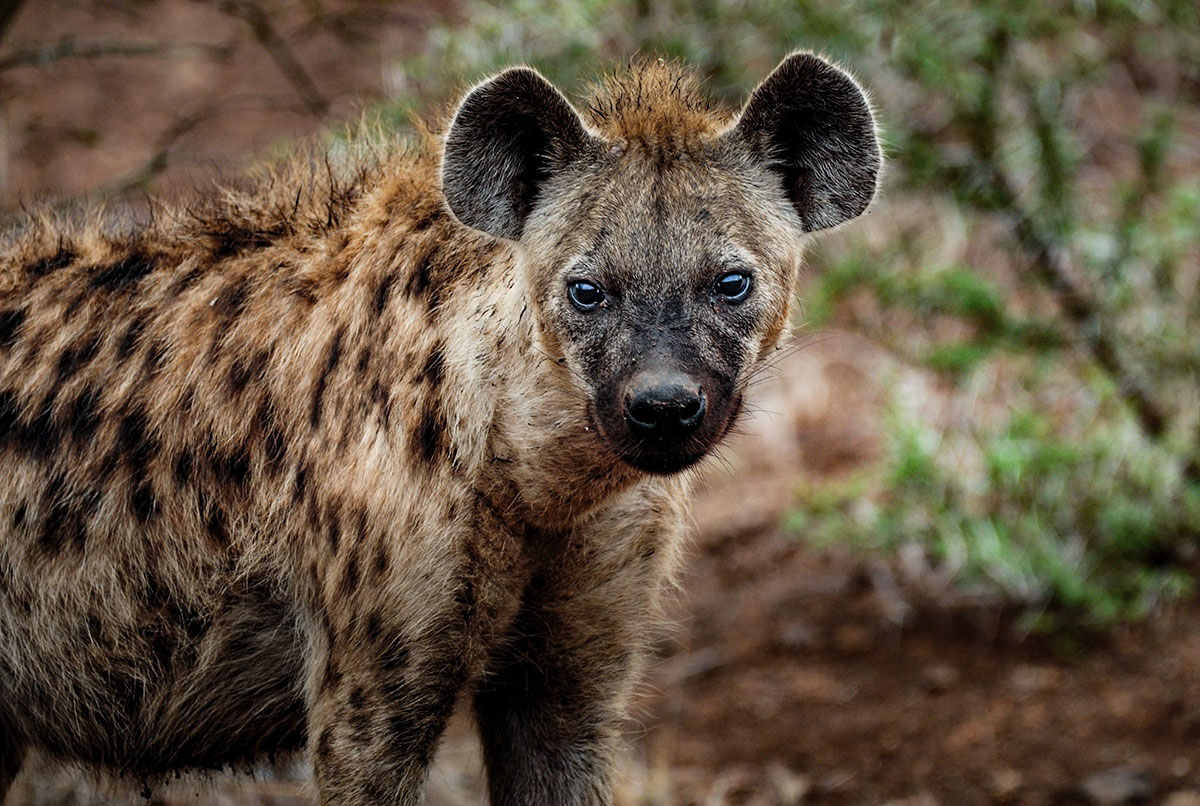 This next battle is one that really does take place in nature, given that honey badgers and hyenas share the same terrain. Large packs of hyenas are known to hunt honey badgers if easier prey aren’t available and will likely succeed when in numbers – though not without taking on damage in a much more difficult fight than they might expect. Solitary hyenas are known to be much more wary and the much smaller honey badger has been observed driving away single hyena opponents with its snarling ferocity.
But what if either animal were unable to run away and were forced to fight to the death? This would likely be a tough fight. The hyena’s greater speed would allow it to attack fast and draw first blood, but that wouldn’t help it as much as it should, given the honey badger’s thick skin and incredible twisting abilities. If the hyena were fast and aggressive enough to keep biting without giving the badger a chance to fully retaliate, it could win by inflicting enough blood loss to drain away the badger’s legendary fight. However, if it made even one mistake, then the badger would very likely attempt its famously dirty signature move and bite for the hyena’s genitalia. If it succeeded, the hyena would suffer massive blood loss and be overcome rapidly. Given how easily it could go either way, we will have to call this one a draw. 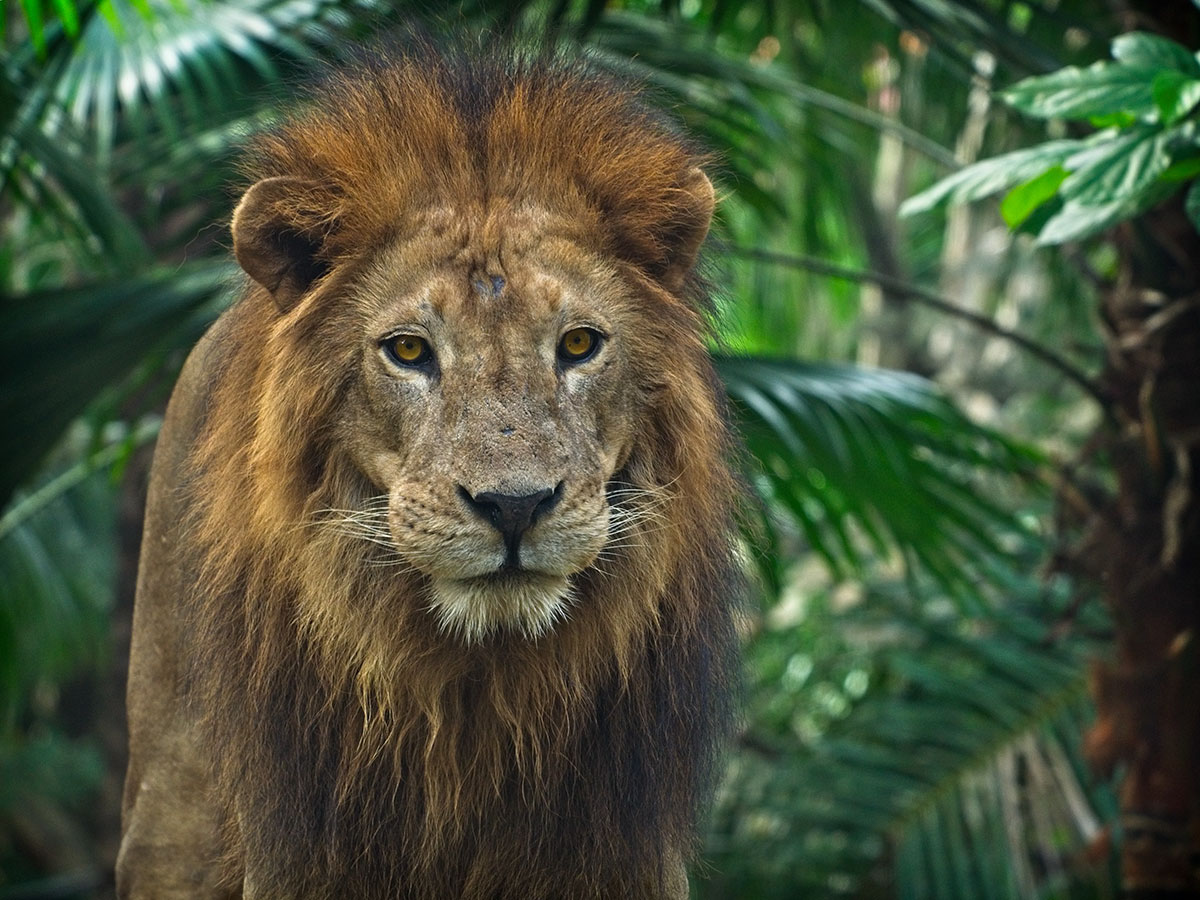 If a honey badger could kill a hyena, how would it fare against an even bigger local predator, the lion? Once again, this is not an impossible occurrence, and lions do attack honey badgers as a group. There is also one legendary film where a pair of honey badgers face off against a small pride of lions and are so ferocious and relentless that the lions eventually slink off.
However, if escape wasn’t an option, and it was a a one on one battle, what would the ultimate outcome be? The honey badger would certainly try all of its tricks in its bid to survive. Not only would it be wriggling around in its skin and trying to bite for the lion’s genitals, it would likely release its other secret weapon – a foul skunk-like stench from its reversible anal gland.
Unfortunately for the brave badger, the lion’s greater size and height would likely keep its genitals out of reach, and the lion would persist even after being skunked. The badger might have greater endurance than the lion, but the lion’s enormous strength and five deadly weapons – bite and four cruelly sharp claws – would likely be enough to inflict enough damage to overwhelm even the indomitable honey badger. The lion would take a lot of damage, and would probably do anything to avoid repeating the experience, but the ultimate result would surely be….