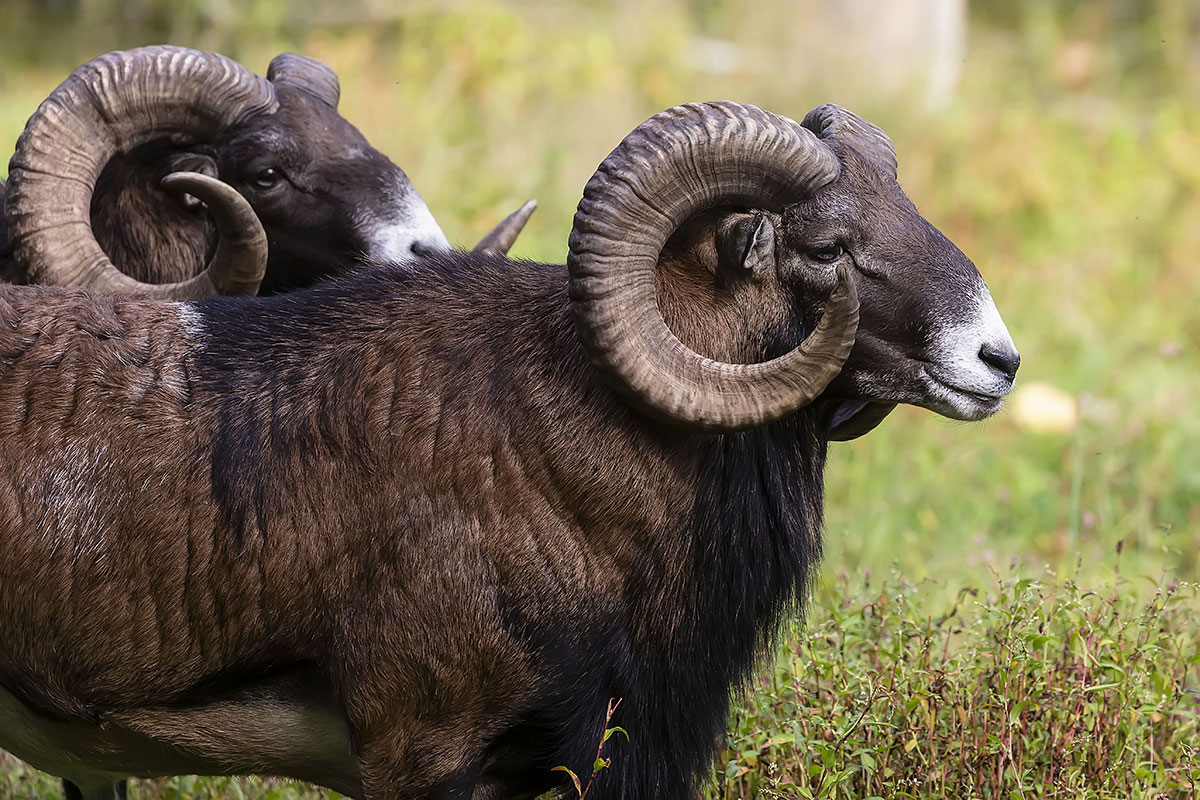 That’s 1,500 species overall, 450 of which are vertebrates. Scientists have conducted research on land and at sea, proving that homosexuality in animals is very common.

Primates, our closest relatives, are perhaps the least surprising animal to have same-sex relations.

Female Japanese macaques are known to form bonds with one another that go beyond the sisterhood.

Their society is matrilineal, meaning a hierarchy exists among the female monkeys.

They’ll often groom each other to convey status and preference, a personal care routine which could go even further.

Female macaques have often been recorded mounting each other, even when a perfectly suitable male mate is available.

While data doesn’t suggest that macaques remain exclusively homosexual, it does show us that the monkey opts for these alternative relationships out of pure hedonism.

In fact, when two females mate they’ve been known to maintain eye contact, a rather intimate element never recorded in heterosexual macaque copulation.

Bonobos partake in similar activities, also having more frequent female-female couplings, though male-male ones do occur as well. Some specialists suggest the regularity of these relations help avoid conflict and diffuse tension. Make love, not war.

Gay behavior definitely goes beyond the realm of animals with opposable thumbs.

Giraffes have been recorded to have more frequent homosexual interactions between two males than reproductive, heterosexual coupling. It isn’t just the showy foreplay of necking, either.

Researchers recorded male giraffes mounting other males 94% of the time, meaning only 6% of copulations occurred in a heterosexual pairing.

Much more common and closer to the ground, sheep have also been recorded to have strong male-male relationships, often preferring these to heterosexual ones.

They will perform the same courtship rituals and fully copulate, including ejaculation, with a male partner.

Homosexual Behaviors In Rams And Sheep

Scientists in one study have even linked a portion of rams’ brains to their choice in sexual partners — ones known to have preferred male partners had a different-sized ovine Sexually Dimorphic Nucleus (oSDN) than rams preferring female partners.

In the homosexual rams, the level of estrogen in their oSDN was the same as the levels found in ewes. These statistics suggest that, in sheep at least, sexual preference is physically predetermined in the brain. The study has yet to be supported by others, though.

Homosexual behavior is not only prevalent in domesticated sheep. Wild species are just as likely to partake in same-sex coupling. They’ll perform oral sex and mount each other, often participating in “huddles” or group sex.

Notoriously kinky, the dolphin has been a common subject of research for specialists focusing on sexual behavior in the animal kingdom.

Scientists have lots of proof of the American bottlenose dolphin engaging in homosexual behavior in both sexes, females pushing their beak into another’s genital slit and males copulating with each other.

Professionals describe this behavior among the male dolphins as a bonding experience, forming lifelong connections.

There has even been recorded instances of cross-species homosexual pairings, between male American bottlenose dolphins and male Atlantic spotted dolphins. A page out of the bonobo’s book to avoiding potential confrontation.

Meanwhile, in the avian world, scientists have found a strong example of lifelong gay pairings.

The Laysan albatross, found in Hawaii, is known to mate for life with their partner (of any gender), just like swans or penguins.

What makes these birds more interesting is that researchers in 2007 counted 31% of all couples to be female-female pairings. Lifelong lesbian partners. This statistic means that the female albatross makes up a massive 65% of the monogamous mating population of the Laysan albatross of Oahu.

These two-female nests raise young just as much as heterosexual pairings do.

In some cases, a male albatross already paired with another female fertilized a gay bird’s egg. He may have cheated on his mate, but helped to keep the albatross population on Oahu going.

With a large female population at 59% (keeping in mind that many are in same-sex pairings), the Laysan albatross needs all the help they can get from their males.

They have been officially labelled as Vulnerable by the International Union for Conservation of Nature and Natural Resources.

These are just a small sampling of gay animals in the world.

This doesn’t mean that they form gay relationships like the albatross, though.

Many species exhibit homosexual behavior, but don’t make it a lifestyle.

Science tends to link superfluous sexual behavior in animals to hormone-driven motives — such as letting off a little steam while in heat, or to garner the attention of potential reproductive mates.

While this doesn’t seem to support the idea of strictly gay animals, it does prove that homosexual behavior is massively normalized in the animal kingdom.