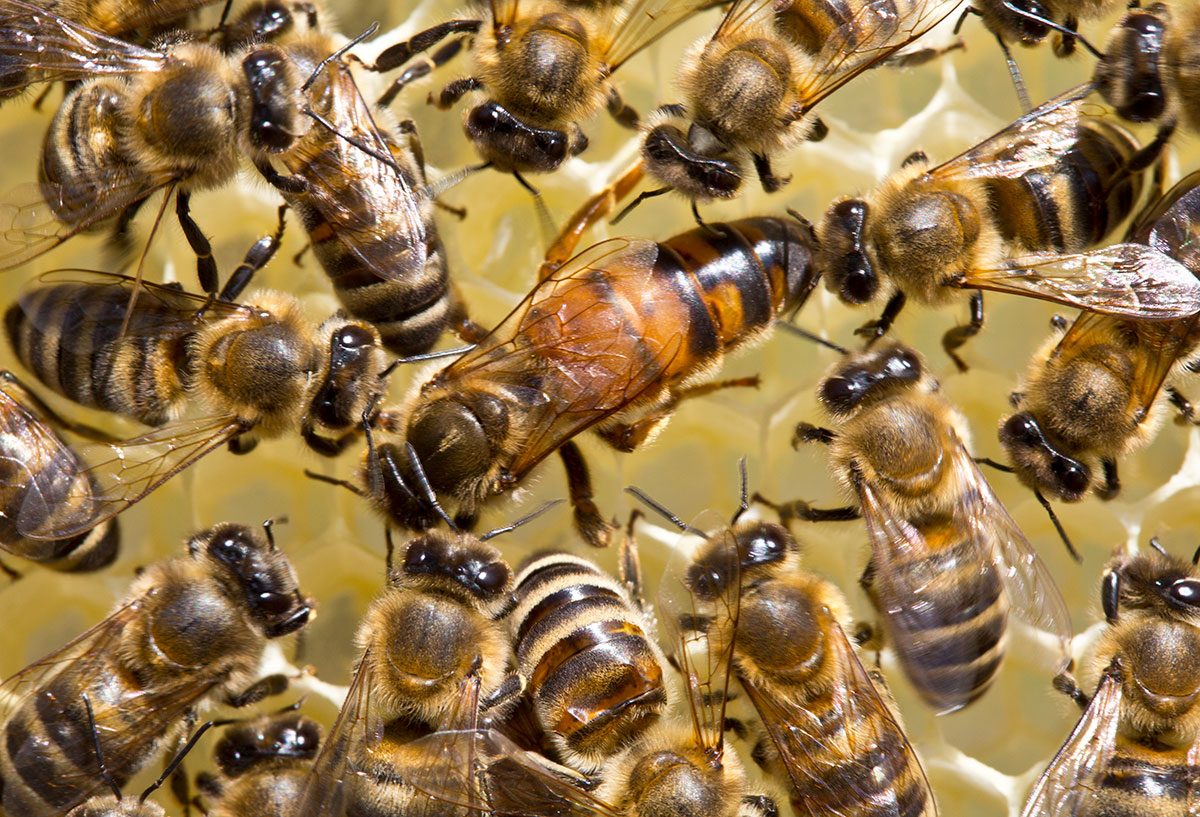 The natural world runs on a hierarchy of power. There is perhaps no better metaphor than that of the queen bee: an all-powerful overlord of hives teeming with thousands of workers.

But is that really the case? Colonies are “queenright” when they have a queen bee. Sometimes, though, the queen is wrong.

What is the purpose of the queen bee?

The queen bee is big in power: literally and figuratively. She lives the longest out of the hive, up to 6 years, and she is physically the biggest one. Her role in the hive is vital, but not tyrannical.

Her sole job is to lay eggs all day, every day. She doesn’t outright control the rest of the hive, though she does tend to be its center and use her pheromones to sway it.

The rest of the colony is divided into worker and drone bees. The worker bees are the other females, but none of them are sexually developed; only the queen bee can procreate with the drones.

She only mates once, after which she stores the sperm she collected for the rest of her days, slowly eking out fertilization with it over the years.

Why do bees kill the queen?

As she gets older, though, her productivity will slow as her sperm storage dwindles. The colony is alerted to this change by a decrease in the amount of pheromones she sends out.

When she is no longer useful to the hive, one of two things can happen. Either a new queen will come into power, taking over the reproductive duties completely, while the dowager queen bee, if you will, retires. Or, the hive will kill off the declining queen bee in order to instate a new one.

These coups are common and help spread diversity through the colony.

The worker bees will dispose of their queen through a non-violent but lethal technique called “balling.”

They ball their queen by surrounding her in a tight cluster. The amount of heat created by the mob raises the queen’s body temperature to extreme levels so that she overheats and dies.

It may not be physically violent, but it is brutal.

How is a new queen bee selected?

Once — or even before — a queen is removed, a new one needs to be ready. Unless a beekeeper intervenes, the a new queen will be chosen from one of the old queen’s eggs. Unfertilized ones only become drones, but the fertilized ones can become worker bees or the future queen.

The hive decides which larvae is destined to become queen by feeding her royal jelly (the rest of the hive is fed on normal honey and pollen) in her queen cup, the honeycomb cell where the pupa develops.

Its consumption provides everything that’s needed to grow big and fertile. Sometimes, though, the hive feeds several potential future queens as a means of ensuring they’ll get the best new queen.

The queen is replaced by the strongest potential future queen. She is decided by a fight to the death. Literally!

The hive waits anywhere from a week to 16 days for the queen cups to open. If she is the first to hatch, she will kill the other pupas still in their cell.

If two hatch simultaneously, the winner is the queen that stings her opponent dead. Unlike worker bees, a queen’s sting isn’t fatal to herself. She can use it as much as she needs to secure her throne before settling into her position.

In rare cases, a potential future queen bee who hatches first may decide to form a swarm with some of the lingering bees and go off to establish a new colony. Most who hatch first tend to take over their native hive, though.

What happens to a bee colony without a queen?

Queenless colonies do exist. They are also doomed. Without a queen, there is no way the colony will survive in the wild. If all the existing worker bees are mature and unable to develop into a queen bee, the hive will die out.

In a managed hive, there’s hope. Worker bees die in a matter of months. If there’s no queen to further the population, unlucky beekeepers will lose their colony quickly unless they act.

There are two ways to save the hive: introduce a new, mature queen or introduce fertilized larvae from a queenright colony to be raised by the preexisting worker bees.

The position and development of the queen bee is not as all-powerful as it seems. The hive works more like a democracy than a dictatorship, overthrowing and even executing their queen when the necessity arises. 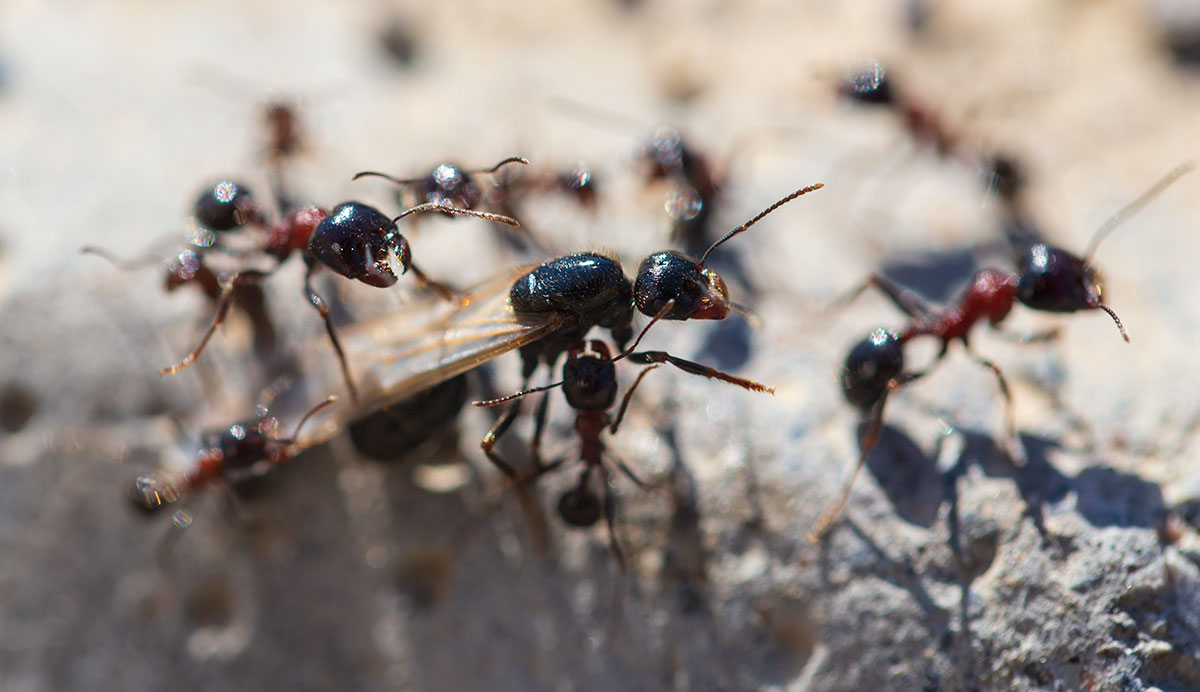