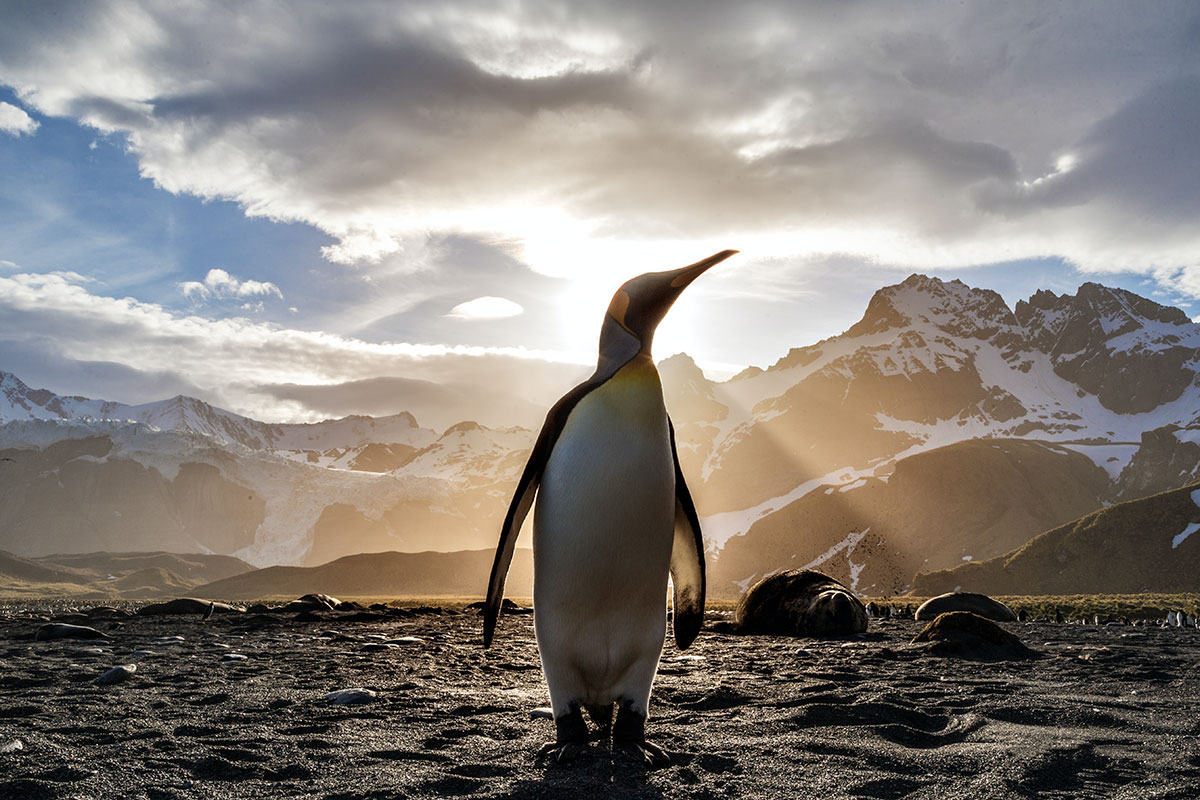 For some people, cats and dogs seem overrated. There’s a reason domestic animals are domestic, though, and why wild animals should stay wild. Penguins are no exception, despite being pretty harmless.

We know that penguins can be kept in captivity; we see them at zoos across the globe. In these official institutions, they receive expert, hands-on care. Many zoos do what it takes to keep these birds happy and healthy. Plus, researches can learn a lot from studying penguins in captivity. Their professional study helps mankind to understand and protect penguins in the wild.

Can you legally own a penguin as a pet?

Legally, they can not be kept as pets. One obvious reason for why not is because of their conservation status. Five species are Vulnerable, five species are Endangered, and three species are Near Threatened. The remaining five species are Least Concern, which is comforting knowledge, but still doesn’t permit you to own one yourself.

The United States specifically outlines conservation efforts for penguins through the Protocol on Environmental Protection which was added to the Antarctic Treaty in 1991 in an attempt to protect the birds from human development and expansion. This Protocol goes so far as to even limit zoos’ acquisition of penguins.

In America, you can only acquire penguins for your wildlife sanctuary from other captive penguins — not from the wild — meaning that you can buy a chick born to a mother from another zoo.

From here, the problems multiply. You can’t just house one penguin. If you intend to start up a zoo or add to your preexisting menagerie, you need multiple specimens. The government requires that you have more than one penguin, so they’re not living alone.

It would be nearly impossible to keep a penguin as a pet for many reasons.

Zoos make it possible through lots of funding and work with wildlife charities.

Hypotehtically, how hard would it be to keep a penguin as a pet?

The most obvious difficulty is the climate. Even if you lived in Alaska, it would be very difficult to recreate the perfect artificial habitat for these birds.

They need the right balance of fresh water and cold land, not to mention enough food supplies. There also don’t tend to be very many local veterinarians well-versed in their care.

Penguins eat on average 400 lbs of fish every year. That’s a pound a day. Whiskas doesn’t make easy-open packets for our winged friends and the cost of fish from the supermarket will add up, not to mention the fact that it wouldn’t be fresh let alone alive.

They’re used to fishing for food in salt water. Even if you’re ready to build a saltwater swimming pool and maintain its cleanliness and salinity, penguins are used to diving up to depths of hundreds of feet at speeds of 20 miles per hour. A swimming pool would be inadequate and cruel.

There’s a reason the laws state that even zoos need to own more than one. These flightless birds live in colonies of hundreds to thousands of members.

Their populations can be seen from space, they’re so massive. It would be impossible to keep just one, let alone two, when they’re used to so many in their natural community.

They’ve also never been domesticated before, nor show signs of being prone to domestication. This means that training is pretty much out the window and penguins have their fair share of horrid habits, by which we mean they won’t learn to use a litter tray …

Trying to buy a penguin is a very bad idea. They are terribly expensive because they are illegal. Any nefarious websites dressing it up as “adopting a pet” are lying. Penguins are not pets and buying them for captivity is strictly regulated and reserved for zoos.

Can Hyenas Be Tamed?