A breeder in the Netherlands is working to improve the lives of French Bulldogs after years of selective breeding have left them with severe health conditions.

With the motto ‘we breed for health, not show’ the breeder is working to move the breed back towards its original characteristics through ‘time, effort, thinking, doubt, idealism, frustrations and hope’.

“A French Bulldog is first and foremost a dog. A dog is supposed to move freely and not be held back by his body. A dog is at its most beautiful when it’s not obstructed by physical limitations.”

Over the years French Bulldogs have developed a skull malformation that makes their necks short and their noses and nostril openings even shorter thanks to generations of selective breeding.

This has resulted in the species having what is known as Brachycephalic airway obstructive syndrome, meaning they have trouble breathing, suffer from shortness of breath and can even die if not treated properly.

Their limited breathing system, combined with their single short coat, means they also have trouble regulating their temperature efficiently.

Hawbucks are hoping to reverse these issues by selectively breeding for dogs with longer snouts, and has been calling on the industry to do the same to ensure future generations of the dog don’t have to suffer like their predecessors.

The Dutch breeder is run by Chantal and Krijn van Kruining, who fell in love with the species when they rehomed a six year old Frenchie called Quinta.

Owning that pooch alerted them to the abnormalities that afflict the species. They went searching high and low all over the world to find different French Bulldogs bloodlines while also researching the breed’s genetics.

They have since been able to produce a Frenchie that has a seemingly longer neck and longer nose. 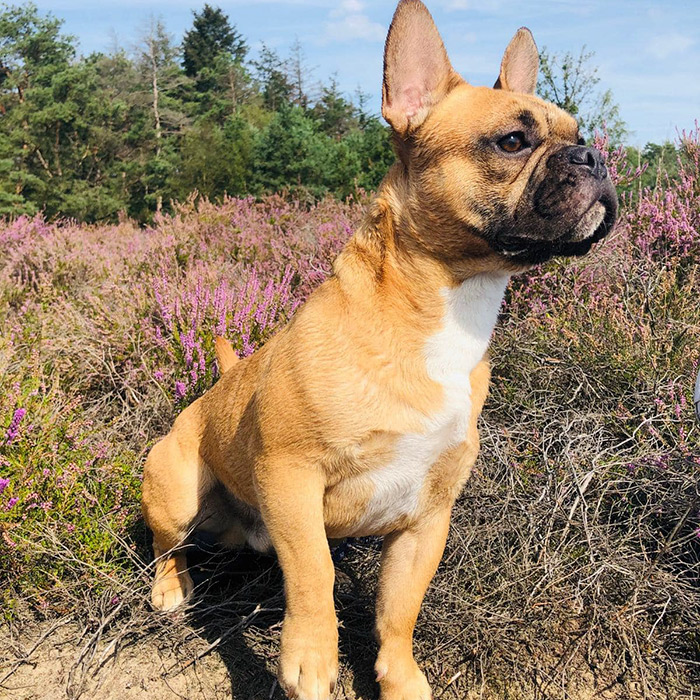 They claim this still isn’t the most perfect iteration of French Bulldog and admit there are still some health abnormalities.

However, they believe they are on the right path.

"We do not claim to know it all," the write. "The only thing we can do is promise that we will try our utmost best to breed health French Bulldogs. That is what we aspire. That is what we can hope for." 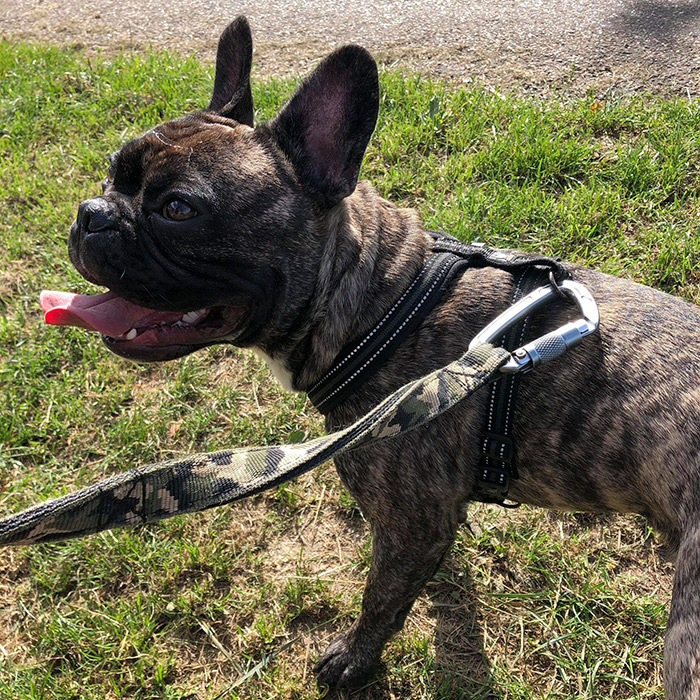