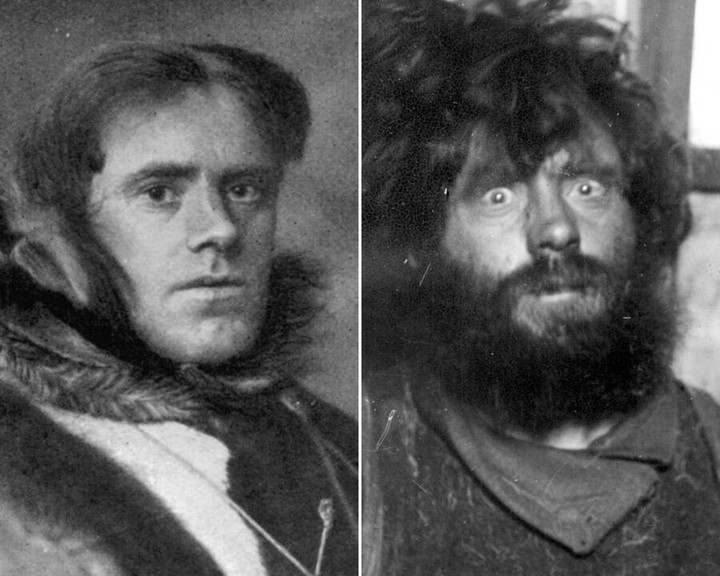 After they were abandoned by the rest of their expedition in 1910, Ejnar Mikkelsen and one inexperienced crew mate were forced to spend 28 months alone in the Arctic wilds of Greenland.

On June 20, 1909, Danish explorer Ejnar Mikkelsen set out for Greenland with a crew of six men. Their mission was to recover the diaries and maps from a ship that had gone missing two years earlier. By August, they had reached their destination, about 200 miles south of the last-known location of two of the expedition’s crew members. Over the next four months, they traversed over ice floes and deep snow to find some trace of them before returning to their ship for the winter in late December.⁠

But the summer warmth had made the snowpack soft enough that their sledge constantly became stuck. And the winter ice had melted in the bays, so they had to follow the coastline miles out of their way just to make progress. By the time they returned to their ship on November 27, they discovered it had been crushed by the ice — and the rest of the crew was gone. They would spend the next two winters alone in the Arctic before being rescued by a passing Norwegian whaling ship.

The Story Of Ricard Siagian: A Man Who Died From Not Being Able To…