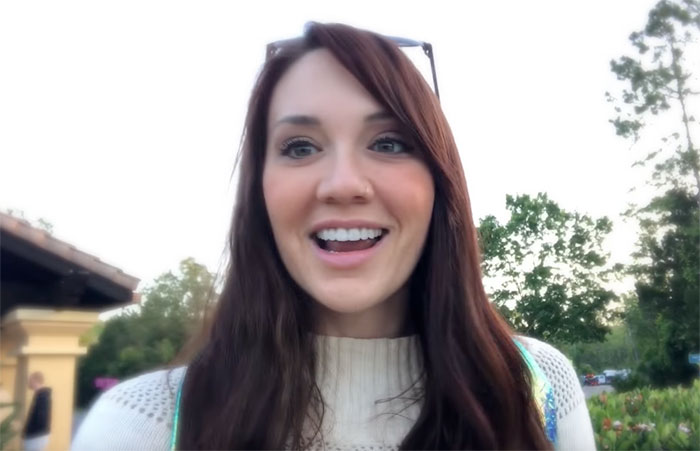 Erica Fett is an American alt-model, Suicide Girl, cosplayer, Twitch streamer and YouTuber who has garnered millions of followers on her social media.

She’s a self professed ‘geek’ and video gamer who grew up during the 90’s Toonami era, watching Dragonball Z, Sailor Moon and Batman: The Animated Series.

In 2009 she began modeling for Suicide Girl while pursuing her masters degree in legal studies and in 2015 she was able to go full time with modeling thanks to her Patreon:

10 years ago I graduated with my Master’s and modeled on the side. 4 years ago, Patreon came along and allowed me to quit a job that was stealing my soul and create content full time.

She modeled for Sucide Girl under the name ‘Phecda’ and announced on her Twitter in 2019 that she was retiring:

I am officially retiring/archived on Suicidegirls after ten years of being a SG. It’s been an amazing experience and I’ve met some truly amazing people through SG. Thank you all for supporting my sets and blogs over the past decade on there

When criticized by non-nude models about her nude modeling, Erica responded:

If you’re a model and you don’t model with any nudity- that’s totally cool! You do your thing and you rock at it! But don’t you DARE knock someone that does it just because you don’t. Just because you aren’t comfortable with it- doesn’t mean someone else has the same issues.

A woman can be nude, she can be clothed, she can do whatever makes her feel empowered. And if you have a problem with women feeling empowered- maybe you’re just a fucking asshole?

In 2021, Erica and fellow alt-model Lua Stardust started the Camp Cryptid Podcast, which focuses on discussing cryptids, true crime, horror, oddities, the everything related to the paranormal.

When she’s not working she likes to play video games, read, do yoga or run.

She is married and describes her husband as a “nice guy”

I married a “nice guy”. Chances are if a woman doesn’t appreciate a nice guy she doesn’t deserve one