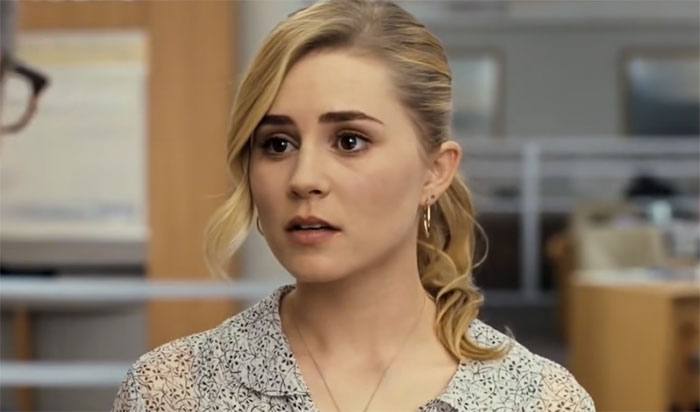 Alison Marion Lohman was born on September 18th, 1979, in Palm Springs, California. She is a former actress and currently spends her time as a mother, filming small cameos and working as an acting instructor. 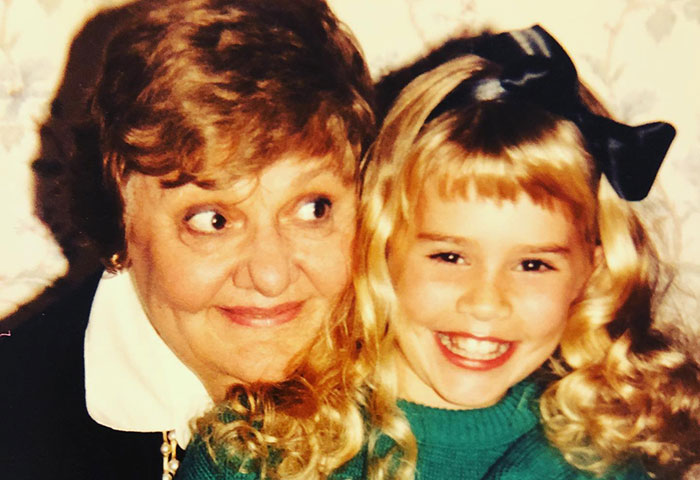 Alison Lohman is the daughter of Gary Alan Lohman, an architect, and Diane Dunham, a pâtisserie owner. She has a younger brother named Robert. Alison was an excellent high school student but ironically suffered from shyness, resulting in less than stellar grades in drama class. During her senior year, she was an awardee of the Nation Foundation of Advancement in the Arts.

Alison started performing at the local theater when she was 9 years old.

My parents would just drop me off at community theater, and I go do these musicals, and they would go see them really supportive.

I did The Sound of Music and Music Man and Annie and even some operas and just anything I could do.

I was really shy, and it was the way that I could express myself. I didn’t know how to kind of open up unless I was having to be somebody. 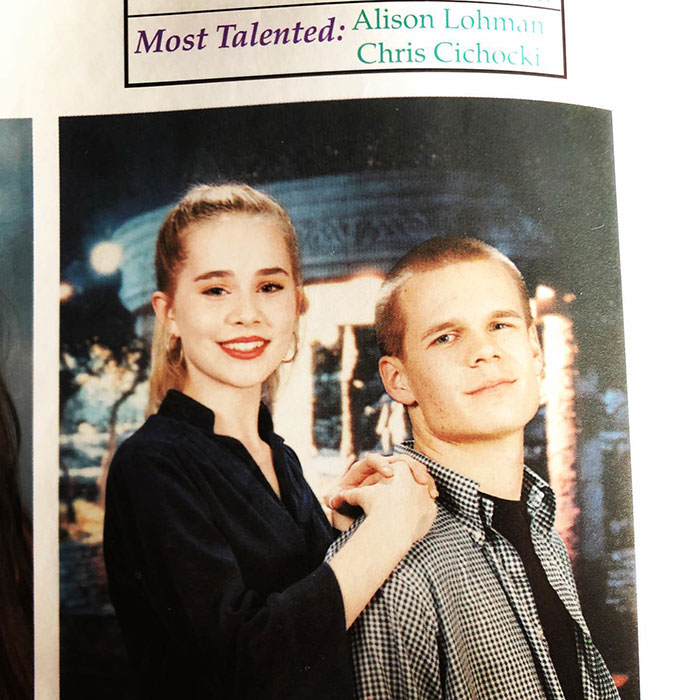 What were Alison Lohman’s early roles?

Lohman began acting on the stage as early as 9 for Palm Desert’s McCallum Theater. She would do local theater in Southern California and then moved to Los Angeles in 1997 to pursue acting.

Her first significant credit was voicing the character of Nausicaä in the 1984 dub of Studio Ghibli’s Nausicaä of the Valley of the Wind. In 1998 she would appear in Kraa! The Sea Monster. She would continue to appear in films and television series through the early 2000s, including a role in the drama series Pasadena from 2001 to 2002. However, her breakout role would be in the film White Oleander in 2002 as Astrid Magnussen.

White Oleander was Peter Kosminky’s adaptation of Janet Fitch’s novel. Wearing a wig due to her short haircut, Lohman did well, acting alongside Michelle Pfeiffer, Renée Zellweger, and Robin Wright. Critics particularly praised Lohman for this role, which is widely considered the start of her brief but effective career.

What roles are Alison Lohman most famous for? 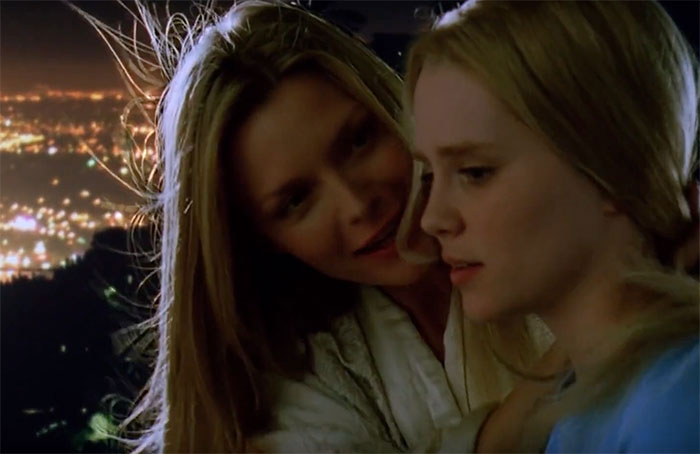 While White Oleander is one of the films that put Alison Lohman on the map for many critics and film fans, she is not best known for it. She also appeared in major films such as Matchstick Men (2003). She would also appear in Big Fish the same year, as well as Where the Truth Lies (2005), Delirious (2006), Flicka (2006), and most famously, Drag Me to Hell (2009).

Matchstick Men and Drag Me to Hell were particularly major films for Alison Lohman’s career and helped to establish her as a talented young actress. 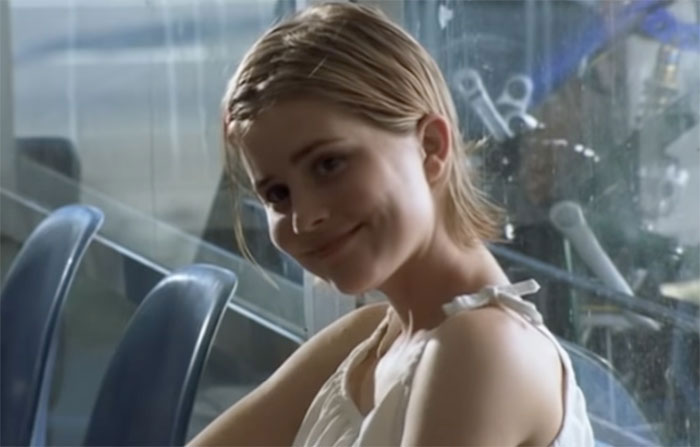 Matchstick Men, directed by Ridley Scott, was a comedy crime drama about a con artist and his protégé who are set to make the score of their career, only to have the former’s teenage daughter appear. The film starred Nicholas Cage and Sam Rockwell as the con artists, with Alison Lohman as the daughter, playing a teenager in her mid-twenties. The film was nominated for multiple awards and is quite well regarded. Matchstick Men may have been the most important film of her career until Drag Me to Hell. 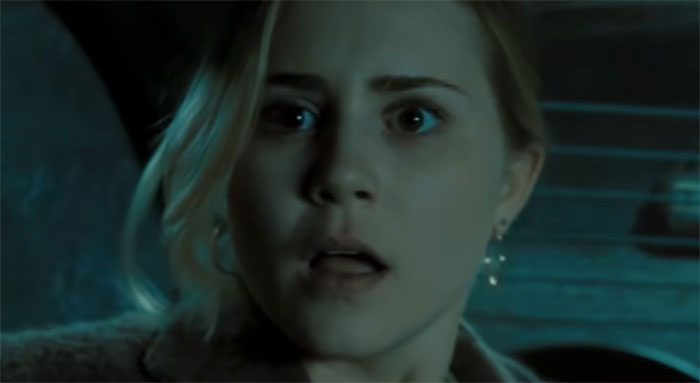 Drag Me to Hell was Sam Raimi’s 2009 horror film and would also be Alison Lohman’s last major role. It was also the only PG-13 horror film ever directed by Sam Raimi. The film is beloved by horror fans and is a cult classic. The film stars Alison Lohman, Justin Long, and Ruth Livier. Lohman was the lead, Christine Brown. The movie follows Brown, a loan officer, who evicts an older woman who places a curse on her, driving her to madness as supernatural horror encroaches on her. The film was nominated for many awards and won several.

Lohman did her own stunts in the film, and she commented at the time about the intensity of the process of making the film. However, despite the film’s success and the critical appraisal of her performance, Alison Lohman decided to retire from acting.

Alson Lohman, like many celebrities, eventually felt it was time to move on from acting and chose to retire and focus on her family and raising her children. She decided to retire shortly after completing 2009’s Drag Me To Hell.

These days, Alison Lohman occupies most of her time teaching acting. Her services include a one-on-one coaching session. These sessions involve working on monologues, scenes, or consultation and advice. She also encourages actors of all ages, stating it is never too late to follow one’s dream.

Alison said she started the business afterhelping her friends with some monologues for auditions:

And then I thought, oh, my gosh, why don’t I just start volunteering? And so I’m teaching a little bit at some schools and then just volunteering. And then my husband is like, why don’t you just do Skype and make some money? And I’m like, that’s not a bad idea. And I love teaching. I really do. I almost like teaching more than acting.

In the EJ Scott podcast, Alison says she hasn’t completely ruled out acting in the future and says she would consider doing a movie a year, only if the right movie comes along. She also mentions that there a few projects that she is interested in, but they lack funding at the moment. 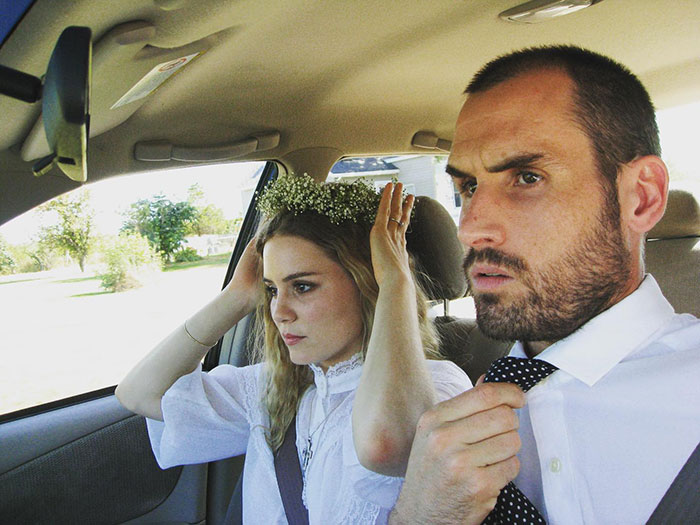 Alison Lohman married producer Mark Neveldine on August 19th, 2009. They have been together ever since. Mark Neveldine is primarily a producer but has credits directing, acting, and writing. He also has experience in camera and electrical tasks on film sets.

He is best known for high-energy action projects and has produced and directed films such as Crank (2006), Crank: High Voltage (2009), Gamer (2009), and Ghost Rider: Spirit of Vengeance (2011). He is also the director of the famous religious horror film The Vatican Tapes, released in 2015.

Since marrying Neveldine, Lohman has made several cameos across his film projects but no starring roles. 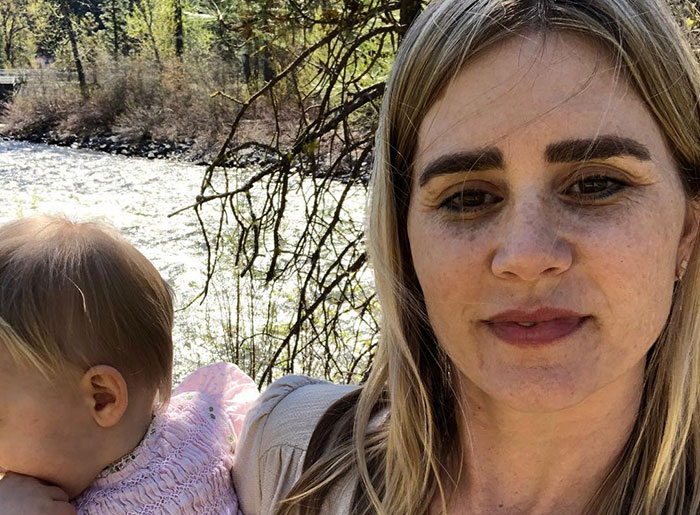 Alison Lohman has three children. The first of which, Billy Neveldine, was born in almost total secrecy when she was 31 years old in 2010. Since then, she has had two more children. While she will talk about them on social media, the names of her other two children are not widely known.

However, pictures show that Alison Lohman is happy with her family, which matters most. The privacy of her children is an important thing to respect.

Alison mention that she was an avid reader growing up.

My mom would say, Why don’t you go out and go to parties, enjoy yourself. You’re in high school. Come on, put some lipstick on. Go out. And I would be in my room with glasses, reading.

However because of her strabismus (cross-eyes), she can’t read anymore.

I’ve had a couple of surgeries. Okay. So they fixed it. They fixed it. But there’s only so many muscles. You can tighten. Like I’m on my last set of muscles, basically. So when I’m reading and my eyes get tired, I get really bad headaches or if I’m driving long distances. So, like, my one passion in life, I can’t do anymore that’s the headaches are really bad. 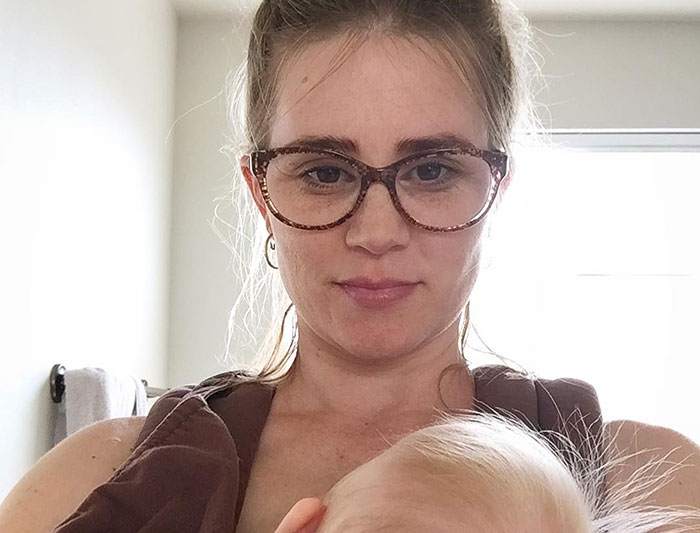 Alison Lohman can be found on social media. She is an active Twitter user with generally unfiltered takes about current events and acting advice and inspirational quotes. She also posts more family-oriented material on her Instagram account.