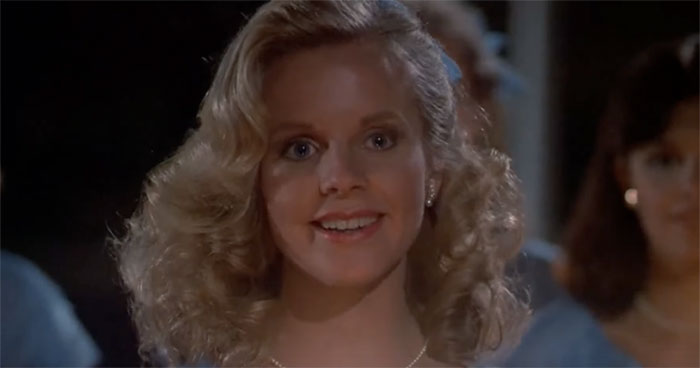 As her life has unfolded, Julia Montgomery has evolved into a “jill of all trades.” At a very young age, she became a soap opera star on mid-day television, and later became a treasured member of the Revenge Of The Nerds recurring movie cast. Later in life, she has pivoted into a role in the business world, helping clients find their next home.

Julia Montgomery’s story begins in Kansas City, Missouri on July 2, 1960. She would end up attending Livingston High School in New Jersey, and was part of an extremely talented graduating class. Jason Alexander and Chelsea Handler got their diplomas at the same time as Montgomery, and she would even act opposite of Alexander in a few school plays. 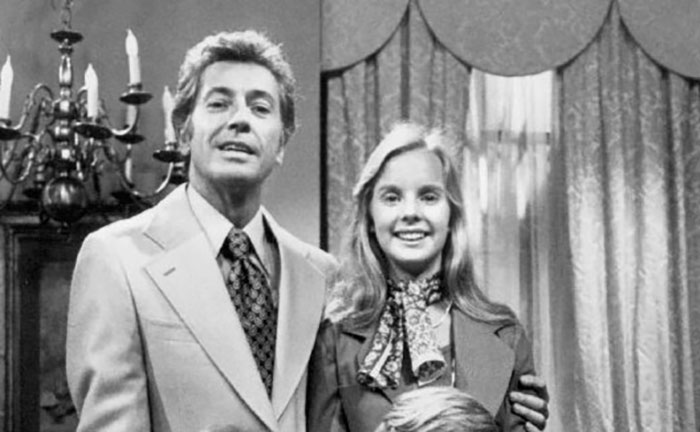 One Life To Live was the show which introduced Julia Montgomery to the entire country. She played the role of Samantha Vernon from the show’s inception in 1977 through 1980.

Much to her surprise as a young actress, Montgomery received excellent feedback from other established cast members such as Jameson Parker and Farley Granger. They told Montgomery’s parents that she would be tremendous in this role.

Vernon’s character was also a great part for Montgomery because she didn’t have to stray too far from her actual mannerisms.

The girl she played on One Life To Live was depicted as a 16-18 year old, which is the exact age range Montgomery was in real life during some of her stint on the show.

Although management loved her work, she decided to leave One Life To Live after three years. Montgomery was very honest about how challenging it became to work with Phil Carey towards the end of her run.

She described him as a nice enough person, but due to combining medicine and alcohol on set, he would become detached from the scene and the rest of the cast.

Revenge Of The Nerds

In 1984, Julia Montgomery would find the role that she would arguably best be known for. She played Betty Childs in the popular film Revenge Of The Nerds.

The title of the movie is pretty self explanatory with regards to the plot, but Childs’ character was very careful to avoid associating with the book loving perceived awkward teenagers.

She was a beautiful cheerleader who initially aspired to be viewed with the cooler crowd. To that end, she dated the athletic but singularly focused Stan Gable.

However, Childs eventually realizes that there’s more to life than pretending to be better than the rest of your classmates.

Through a hilarious rouse orchestrated by Lewis Skolnick(a “nerd” played by Robert Carradine), she becomes intimate with Skolnick’s character and starts to appreciate his level of emotional depth.

Although Julia Montgomery did not appear in the sequel of the film, she did reprise her role in the third and fourth installments.

By that point, her character had married Lewis Skolnick, and was helping to defend the very nerds she once made fun of earlier in her life. 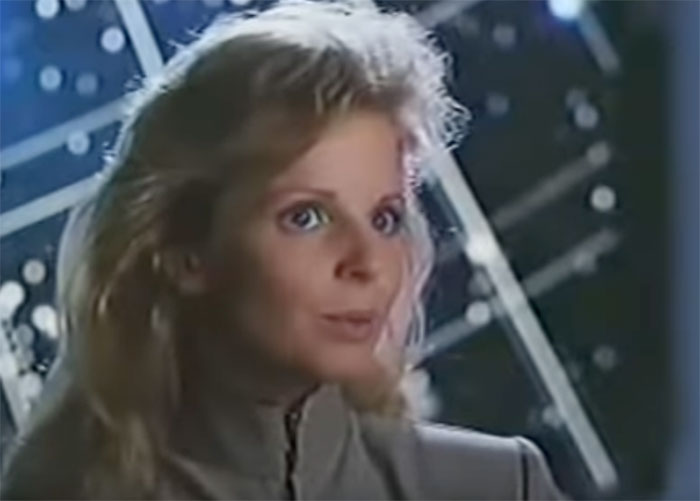 The talented actress would have a few other notable roles in the late 1980’s and 1990’s. She played doctor Sally Arthur in a series called Earth Star Voyager in conjunction with Disney.

Julia Montgomery would also make appearances in fabled shows such as Columbo, Cheers and Full House, where she played the adult version of Stephanie Tanner in one episode.

She has appeared in a few shorts and series since she jumped back into the entertainment world in 2012, but Julia Montgomery has found another calling.

She has become a licensed real estate agent, and is focused on selling properties on behalf of Kaptain Real Estate Group.

According to her personal page, she has made several transactions involving homes worth over $1 million. 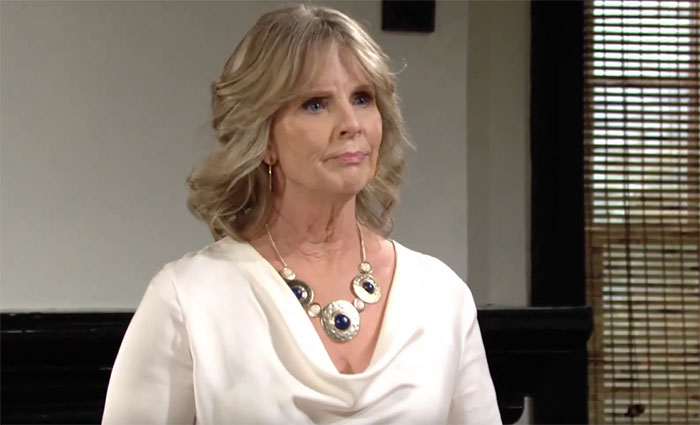 Her worlds remarkably intersected in a 2022 appearance in The Young And The Restless. Montgomery was all of a sudden back on high profile soap opera television, and much like her days on One Life To Live, she did not have to deviate much from reality. She got to play a woman named Tayna, who was a real estate agent on the show.

Julia Montgomery and Jon David Reede have been married since 1996. The couple has had two children together, and Montgomery took a break from acting to raise them.