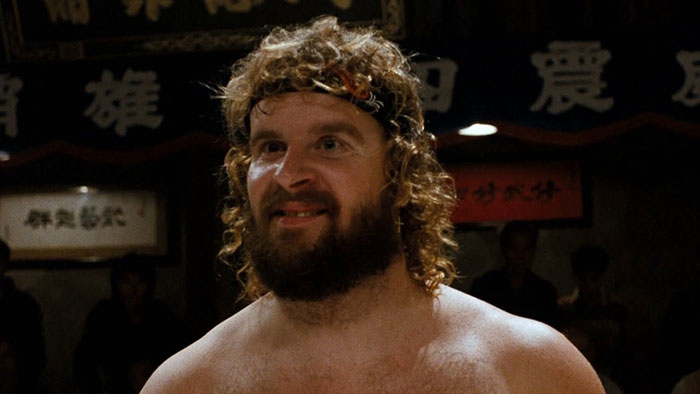 Donald Richard Gibb was born in New York City, New York, on August 4th, 1954. This 6’ 4” (193 cm) actor is best known for his roles as a tough guy across several iconic film and television projects, though he has shifted to a new career these days.

Though born in New York City, Donald Gibb was raised in California. He would attend Notre Dame High School in Sherman Oaks. He attended the University of New Mexico on a basketball scholarship when he graduated high school. He would join the Phi Delta Theta fraternity while there.

His sports career would lead him back to California a short time later when he transferred to the University of San Diego to play football and basketball. In time, he would begin playing professional football for the San Diego Chargers.

However, he would suffer an injury in an automobile accident, which left him double vision, a basal skull fracture, skirting close to death and would radically alter his career choice.

Following Donald Gibbs’ automobile accident, which cut his football career short, he would turn to film and television. His first roles would be minor, uncredited appearances in some movies playing tough guys. This includes Any Which Way You Can in 1980, Stripes in 1081, and Conan the Barbarian in 1982.

His imposing frame would land him many roles that required a big, mean-looking person. Despite this, he seems to be gentle and well-liked by his co-stars. He made a career playing tough characters, but he appeared to be genuinely nice.

What are Donald Gibb’s most notable roles?

With nearly 100 acting credits, Donald Gibb has had an impressive career since his first roles in the early 1980s. However, he is best remembered for a couple of film franchises and a television series. 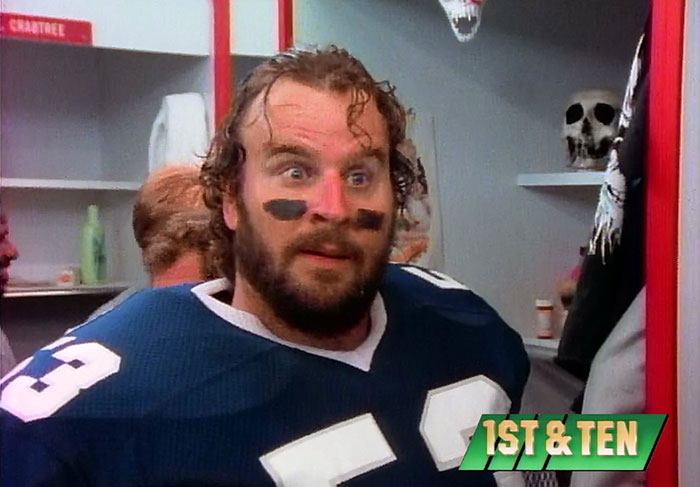 One of his most significant television series roles was the HBO sitcom 1st & Ten. This was HBO’s first significant foray into the world of sitcoms with fewer restrictions than network television. The football sitcom ran from 1984 to 1991 with over 80 episodes. Donald Gibb would play the character of Leslie “Dr. Death” Crunchner across most episodes. 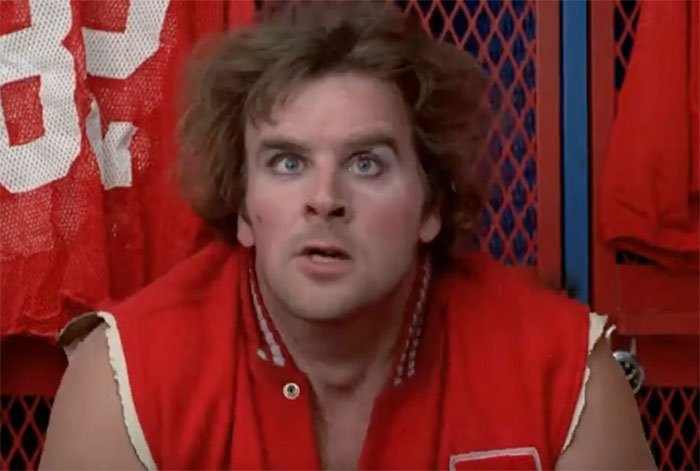 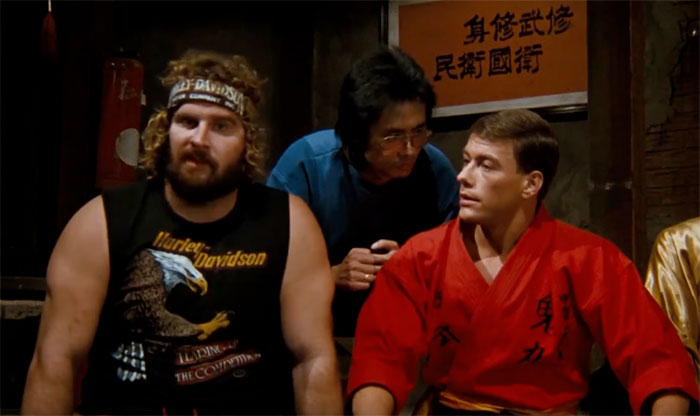 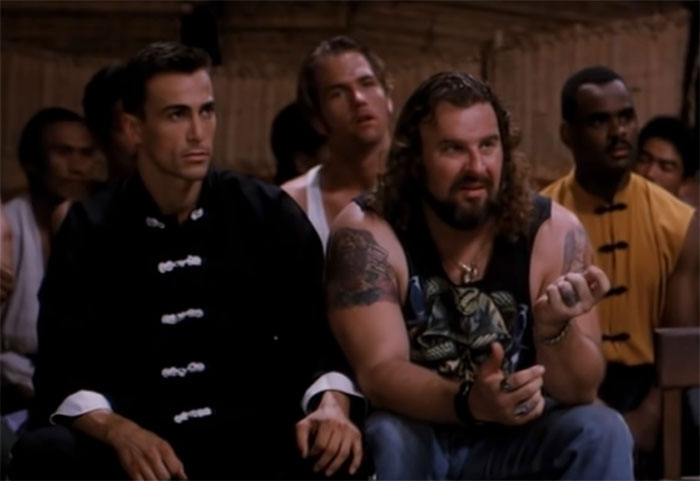 Donald Gibb would reprise the role of Ray Jackson in the 1996 sequel Bloodsport II: The Next Kumite. This action film was directed by Alan Mehrez and starred Daniel Bernhardt, Pat Morita, Donald Gibb, and James Hong. The film had a limited theatrical release.

What is Donald Gibb doing now? Is he still acting? 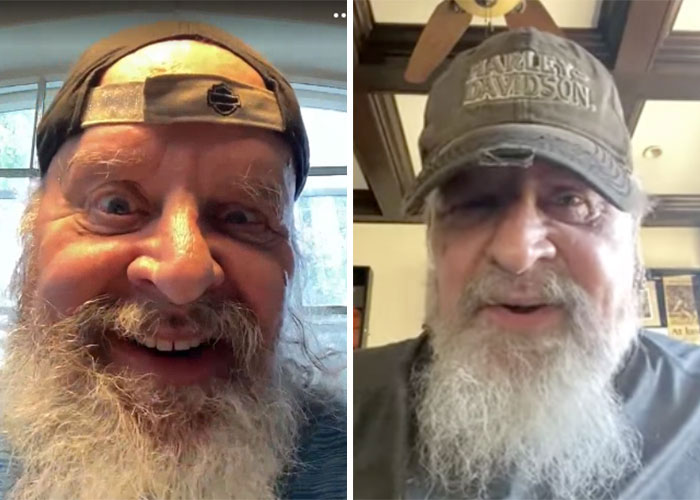 Donald Gibb’s film acting career seems to have ended in 2008 with a role in the Will Smith superhero film Hancock. In the years since he has had some more minor parts as a voice actor in television and film; it seems that too came to an end around 2011.

It seems that Donald Gibb had a career transition, though. Donald Gibb has moved into the brewing business. He is the spokesman and co-owner of the Chicago bar Trader Todd’s, which appears to be quite a staple in the Chicago area.

He also helps market the bar’s “Ogre Beer,” named after his iconic Revenge of the Nerds character. Gibb also appears at the bar every month to meet with fans so visiting patrons can call ahead to learn when his next scheduled appearance will happen.

Donald Gibb also records Cameo appearances for fans, as himself and in-character as Ogre.

Donald Gibb is married to Jacqueline Bauer. The pair were wed in June of 1981, but information on their marriage is not common knowledge. The two still seem to be together, and most information about their relationship comes from photographs.

Does Donald Gibb have children?

Donald mentioned in an interview in 2017 that he and his wife have a 4 year old daughter named Olivia. He mentions that he loves every minu