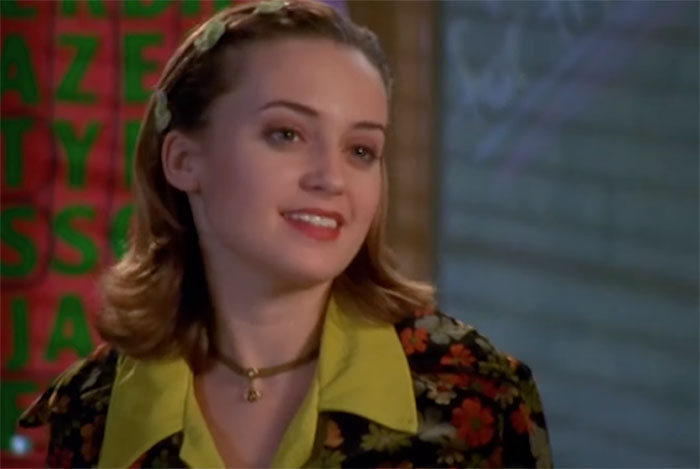 Monica Keena is an American actress who is best known for her role as Abby Morgan on ‘Dawson’s Creek’.

She was born in Brooklyn in 1979 to William and Mary Keena and has one older sister named Samantha. Monica is of Irish descent, and she grew up in a Catholic household.

After high school, she attending New York University and majored in English Language and Literature.

Monica Keena’s career started off strong and has remained that way through the years. Her first role was in Snow White: A Tale of Terror. After that, she claimed roles in several different movies in the late 1990s and early 2000s, including While You Were Sleeping, The Simian Line, and Bad Girls from Valley High. 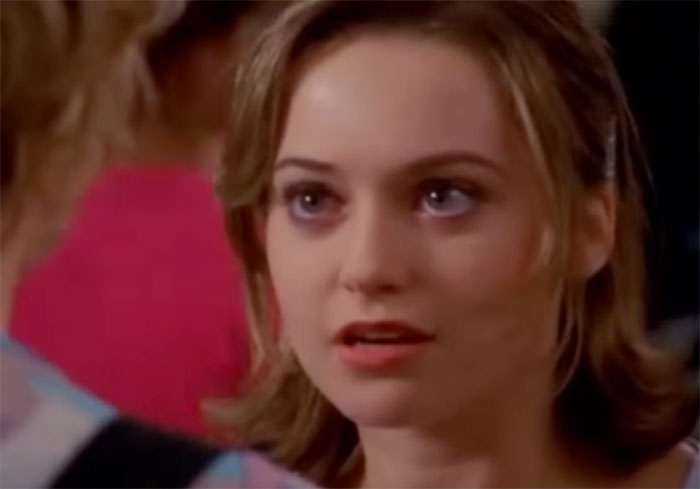 However, Monica Keena is probably best known for playing Abby Morgan on Dawson’s Creek. Abby was the quintessential mean girl in high school and seemed to take pleasure in making Dawson’s life more miserable. Monica played in this role for two seasons before her character was killed off. 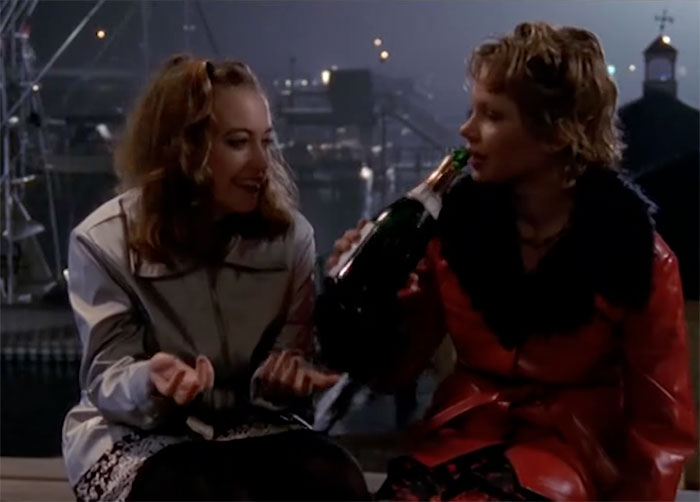 Don’t feel too bad for her though! Apparently, Monica Keena had grown tired of acting in a drama that was meant for teens. Besides, it looked like her career was poised to explode. So, she did what any young actress would do: she asked for her character to die. She got her wish and continued with her career. 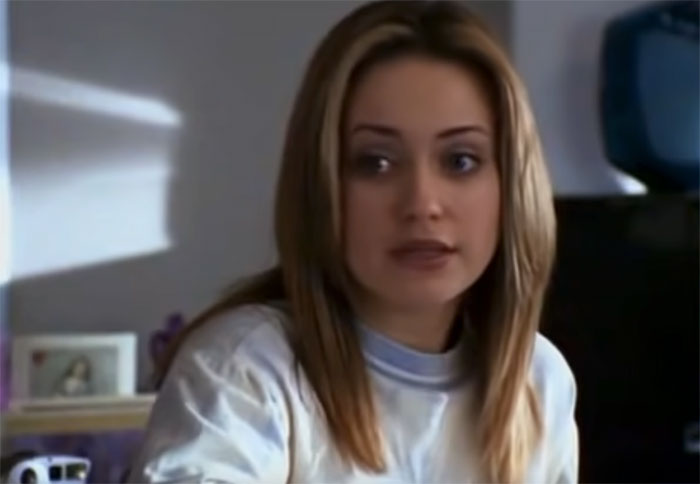 Two years after the death of Abby Morgan, Monica landed a role as Rachel Lindquist in the television series Undeclared. Rachel was the roommate of the main character and was nervous to move away from home. Eventually, Rachel was able to loosen up and eventually embraced the party life to the fullest extent.

Undeclared only ran for one season, but it was a major hit at the time. There were 7.3 million viewers for the show as it came out and easily made the top 100 rankings. Fortunately, all of the episodes are available on YouTube right now for free. 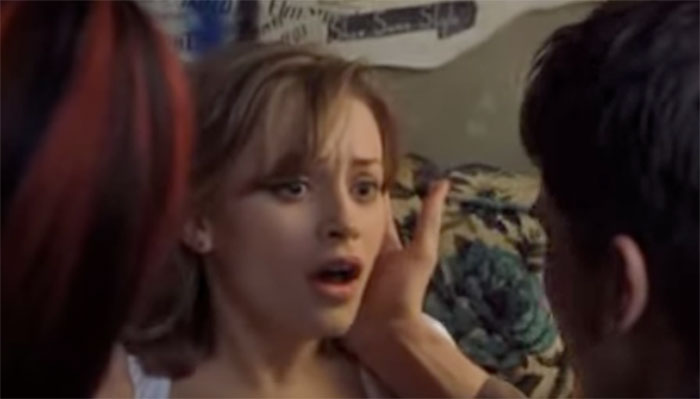 In 2003, Monica landed the lead role in Freddy vs Jason, a character named Lori Campbell.  The character’s name was chosen from famous people in other horror franchises. Lori and her boyfriend attempt several times to stop Jason’s return to power but are ultimately unsuccessful.

After realizing that Jason is the one killing people, Lori enters the dream world to try to bring Freddy to the real world. Though successful at this task, she narrowly escapes being raped by Freddy. The movie ends with Lori escaping with Will after Jason impales Freddy with his claws.

Monica mentions on a podcast that one part of the auditioning process for Freddy vs Jason involved her screaming as loud and as long as she could.

She also mentions that Brad Renfro was originally cast as the part of Will Rollins, however the producers recast him with Jason Ritter, fearing Brad had a substance abuse issue and would not be reliable during filming.

Monica goes on to reveal that John Ritter spent an entire week on set to see this son, Jason, film the movie. She reveals that John was an absolutely lovely person.

Man of the House 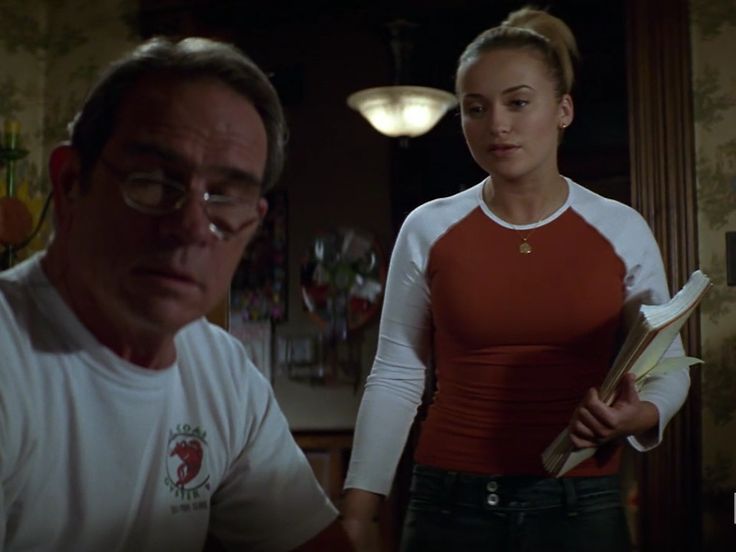 In 2005, Monica Keena was cast as Evie in the Tommy Lee Jones movie Man of the House. Unfortunately, this movie did not receive great feedback from the public, and Monica walked away from the job disappointed.

Also in 2005, Monica was cast in a little-known horror movie as Nicole Freeman. Nicole misdials a phone number by only one digit and happens to catch a murder in progress. The serial killer proceeds to call Nicole every time he decides to murder someone, all the while getting closer and closer to where she lives. 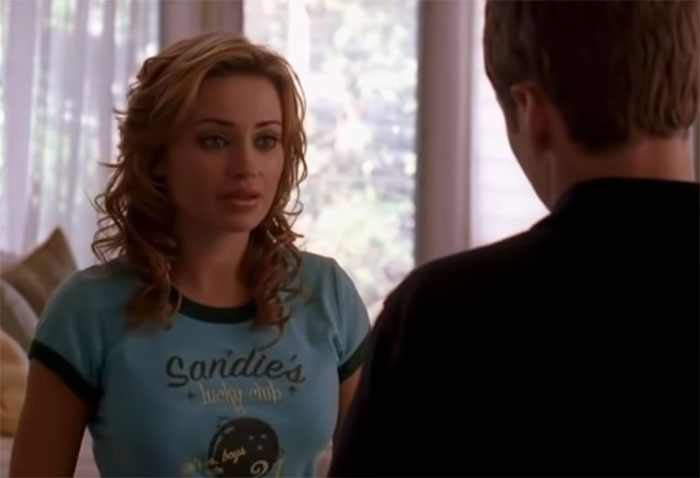 In 2004, Monica landed a recurring role on the television series Entourage. Her character’s name was Kristen, who was Eric’s on-again, off-again girlfriend. However, when Eric discovers that Kristen had cheated on him while he was out of town, he decides to break up with her. But not before confessing that he had slept with a model only the night before. Kristen only makes appearances in the first two seasons of the show.

Monica Keena is also known for voicing animated characters, and one of her most famous voice-acting roles is in Beavis and Butt-head. She was lucky enough to voice several different characters during her time on the show, including the “massage woman” and the “teacher.”

What is Monica Keena doing now? 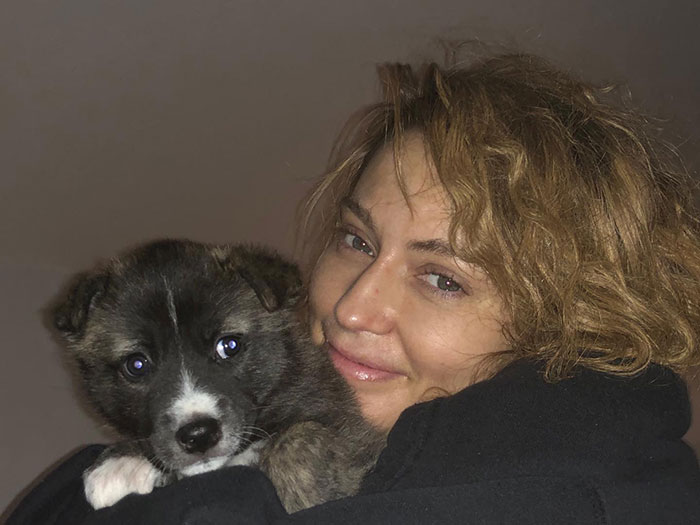 Monica is still acting when she can, her latest appearance being in a short film that came out in 2020. Her last significant role was in 2017 for the film ‘The Ghost and the Whale’.

She has two movies that are still in the pre-production phase, with one of the movies costarring Edward Furlong. 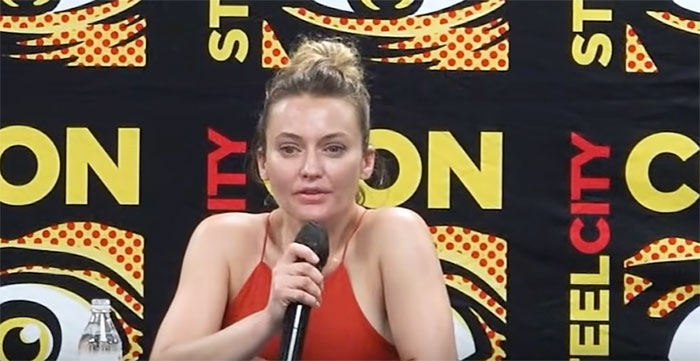 Monica can also be found appearing at fan conventions, signing autographs and taking part in panels. In 2022, she appeared at the Hollywood Show Los Angeles, where she posed for photos and signed autographs.

In 2021, she appeared at the Steel City Con, where she answered question on the Freddy vs Jason panel. Attendees of the panel, were quick to note that Monica exhibited some odd behavior during the panel and many have suggested that she might have been under the influence of drugs or alcohol.

Monica Keena is also available on Cameo, the platform which allows fans to purchase personalized video messages from their favorite celebrities. 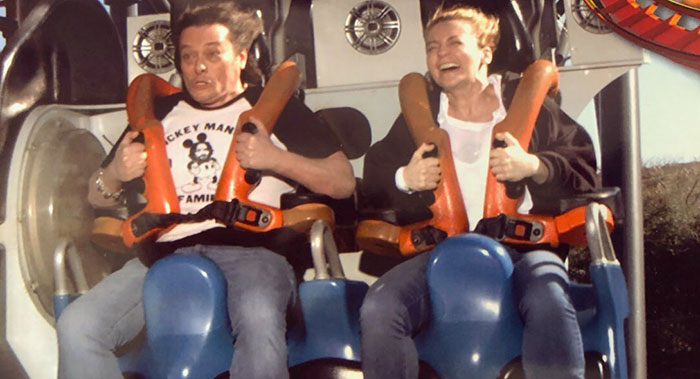 Monica started dating Edward Furlong in 2009 while filming the movie Night of the Demons, a straight to video remake of the 1988 film.

They’ve had a rocky and tumultuous relationship, often resulting in Edward’s arrest for assault and battery. Edward has been arrested three times in connection with Monica.

Combing through her social media profile, it seems that Monica is still in a relationship with Edward and they can often be found appearing at fan conventions together.