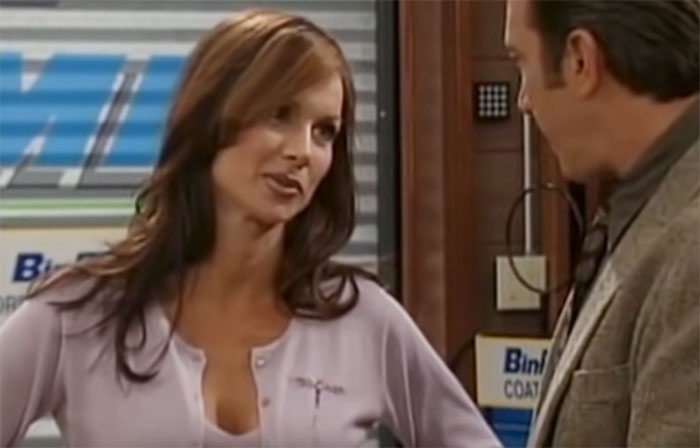 Debra Dunning, better known professionally as Debbe Dunning, was born in Burbank, California, on July 11th, 1966. She is an actress, model spokesperson, and comedian who has been active in the film and television industry since 1988. This 5’ 8” (1.73 m) actress is best known for her role as Heidi in the sitcom Home Improvement from 1993 to 1999.

She was born to Bob and Diane Dunning. She would graduate from John Burroughs High School, where she also filled the role of a cheerleader for the high school.

What was Debbe Dunning’s early career?

Debbe Dunning’s early career was as a model. At the time, she signed with the Judith Fontaine Modeling & Talent agency and would find work in ads for various companies such as Miller Beer and Ford Motors. Her commercial work may be best known for the ads she was in for Taco Bell.

After some time in advertising, she would transition to film and television. 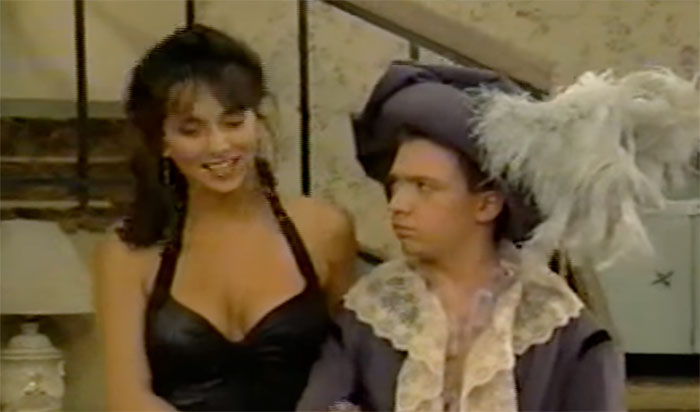 Debbe Dunning has had several notable roles throughout her career, but oddly enough, it would be one of her first roles that would gain her significant attention.

She had a small role in the 1988 comedy Dangerous Curves as a pageant contestant. It was a minor role, but it helped her to get noticed and put into other parts on shows where they needed an attractive woman. 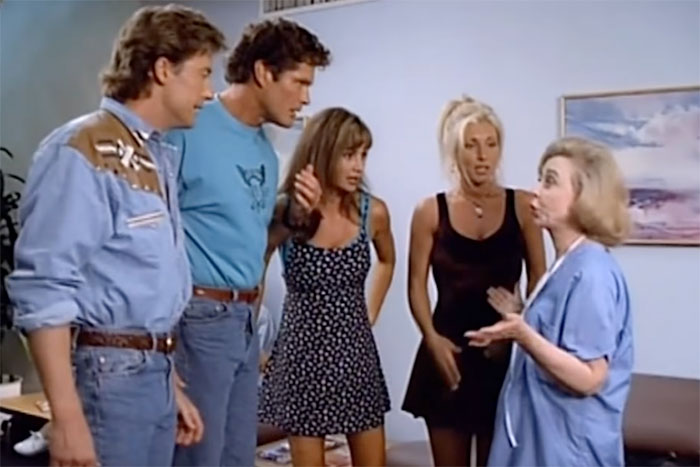 She would continue to have minor appearances in television series throughout the early to mid-1990s, including Baywatch, Tales from the Crypt, and Silk Stalkings. Most of these series’ roles would be brief and did not offer much for her. 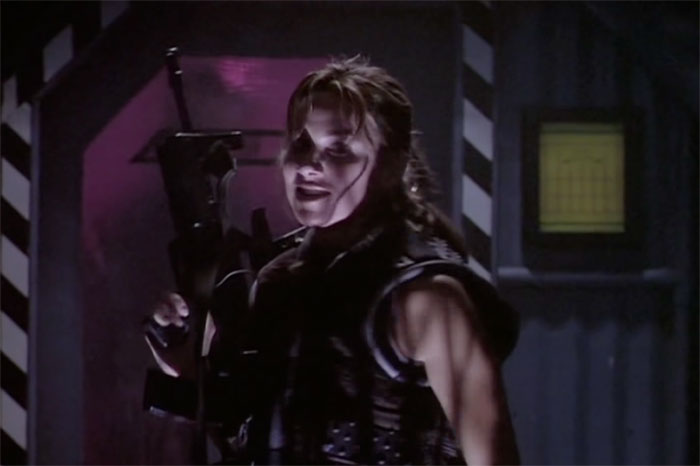 Her first film role would be in the direct-to-video Leprechaun 4: In Space, released in 1996. She would play the character of Delores in the cult horror film starring Warwick Davis. 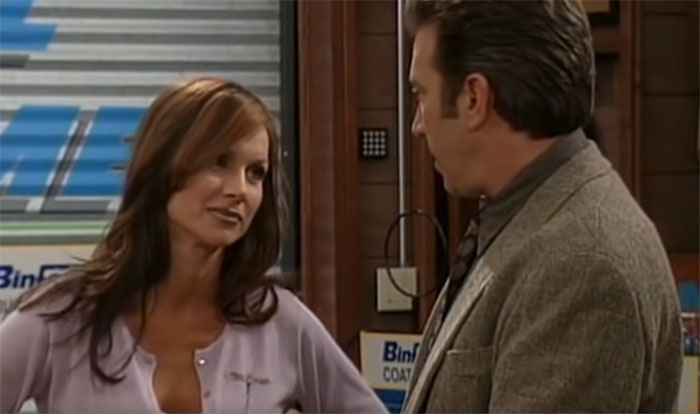 However, despite the less glamorous roles during the 1990s, she did land a recurring series role on the sitcom Home Improvement.

From 1992 to 1999, she would appear in 136 episodes of Home Improvement on ABC, playing Heidi Kleppert, the Tool Time Tool Girl. However, her first appearance on the show would be in 1992, playing the character Kiki Van Fursterwallenscheinlaw.

Her first appearance as Heidi would be in the 1993 episode “Maybe, Baby.” She would remain on the show from seasons 3 to 8 following the departure of Pamela Anderson.

What is Debbe Dunning doing now? 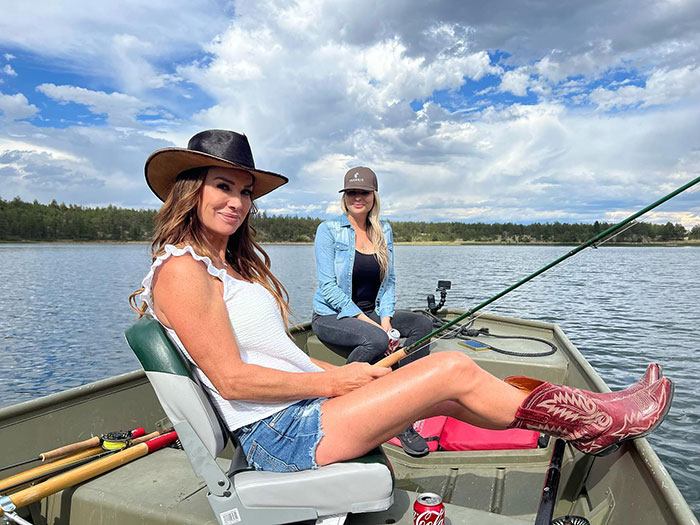 Debbe Dunning seems to be acting less these days. From 2006 to 2007, she appeared as Hope Lorca in the television series Wicked Wicked Games.

After that, she produced and hosted Debbe Dubbing’s Dude Ranch Roundup series in 2017. The series was a travelogue where Debbe Dunning would travel to different dude ranches across the United States and sample the western lifestyle.

Most recently, she made an appearance as herself on the podcast The Grindhouse Radio to talk about her career and time on the set of Home Improvement. 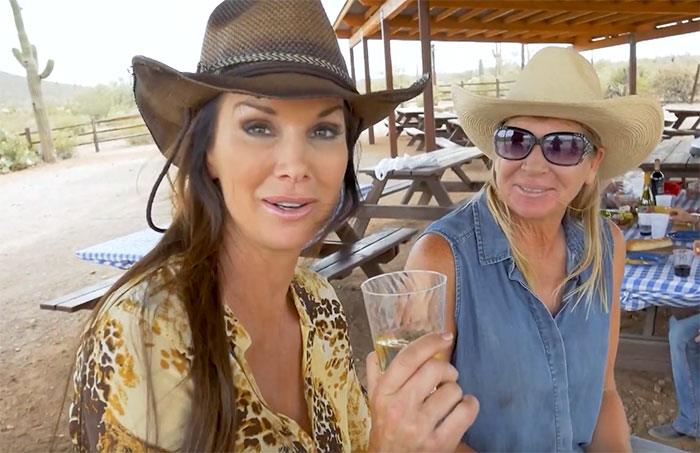 Debbe Dunning is no stranger to the convention scene and often makes convention appearances to meet with fans and sign merch. She most recently attended Hazzard Fest in Greenville, TN, and earlier this year appeared in Colorado Springs, CO, Stockton, CA, and Belton, TX. Fans can track where her convention appearances will take her next at RosterCon.

Debbe Dunning also runs a Caemo page so she can record custom videos for fans. Users can book a special video message from her for about $100. 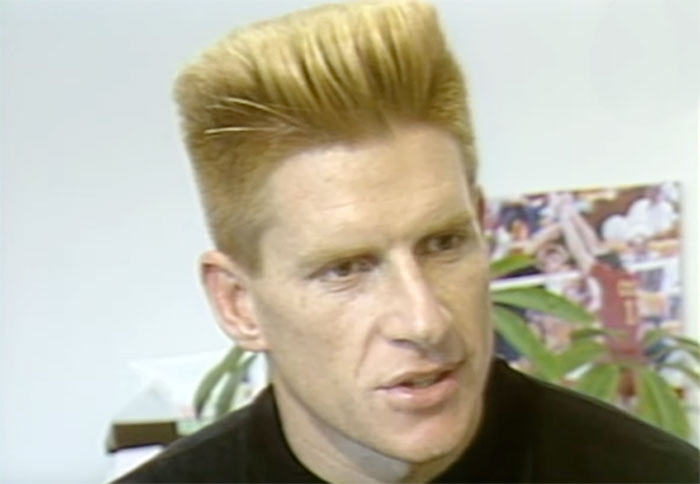 Debbe Dunning married her longtime boyfriend, Steve Timmons, on May 11th, 1997. The two would be married until a divorce on May 19th, 2018.

Steve Timmons, born November 29th, 1958, was an actor and Olympic volleyball player, winning the gold medal in the 1984 and 1988 Summer Olympics. His third Olympics, in 1992, would include a bronze medal win. 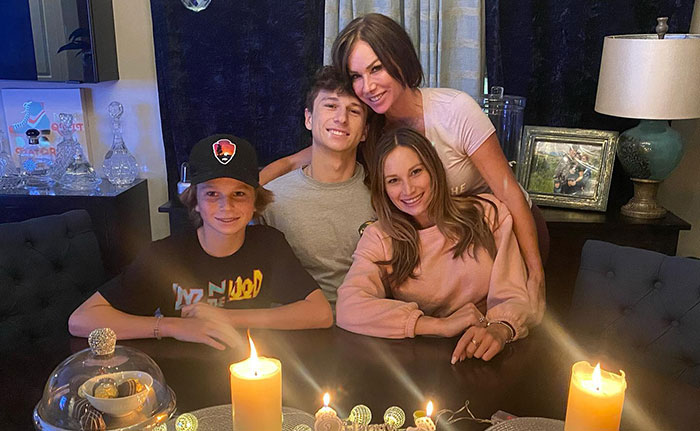 Debbe Dunning has three children. The first, daughter Spencer Schae Timmons, was born in December of 1996 while Debbe and Steve were dating.

After marrying, Debbe and Steven had two more children. Their next child was son Stony Timmons, born in 2000. Their second son, Sysco Timmons, was born in 2008.