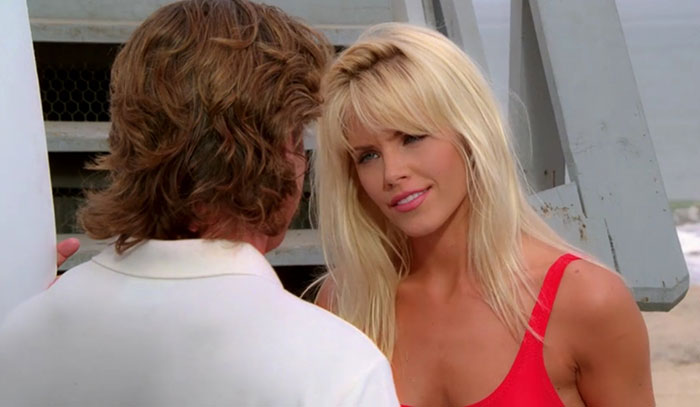 Gena Lee Nolin is an American model and actress. She is most known for her role as a model for the popular game show The Price is Right and her role on popular 90’s TV Show Baywatch, in which she portrayed Neely Capshaw.

Gena Lee Nolin was born on November 29, 1971 in Duluth, Minnesota, where she lived for a short time before her family relocated to Colorado.

Nolin would spend her childhood in Colorado where she became an athlete, running track and playing basketball.

Nolin’s family moved again when she was a senior in high school, relocating to Las Vegas, Nevada. Nolin would enter a beauty pageant there and win, earning the title of “Miss Las Vegas” as well as “Look of the Year” courtesy of Elite and Ford modeling agencies.

She would also earn the title of “Miss Barbizon USA,” leveraging her as an incredibly sought-after talent at the young age of 18.

The Price is Right 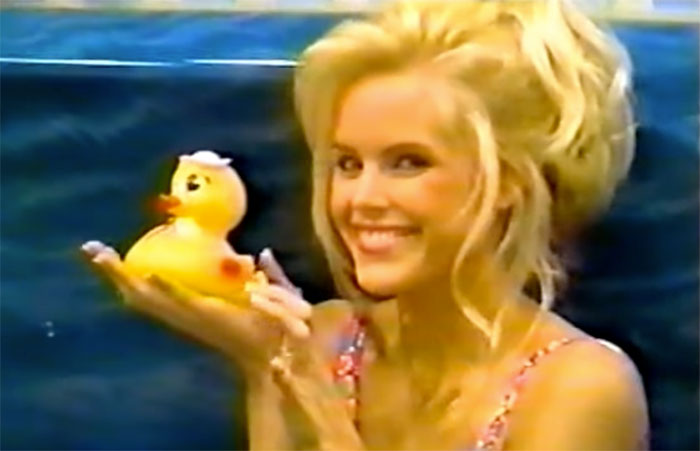 In 1993, Nolin saw an ad in the newspaper that said The Price is Right was holding auditions to replace Dian Parkinson, a former model who would be departing the show in June of that year. In response, Nolin sent a resume.

The producers, impressed by her accolades, invited her for the audition and tried her out in an episode that aired on May 3, 1994. They were impressed again and continued featuring her on more and more episodes until Nolin was eventually inducted as an official member of “Barker’s Beauties.”

Between 1994 and 1995, Nolin appeared in over 200 episodes of the show, adding some personality and eye candy to the prizes pictured during the game show.

Although Nolin made her debut in Season 6, Neely was a guest character in Season 5, filing a phony lawsuit against lifeguard Matt Brody and forcing his resignation.

Nolin did not portray Neely in this episode, but the role instead belonged to actress Heather Campbell at that time. 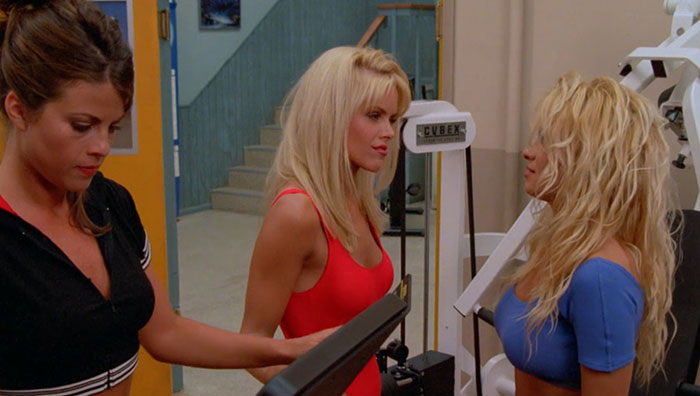 In Nolin’s first appearance as Neely, she returns to Baywatch as a switchboard operator, but the regular cast holds her responsible for Matt’s departure and none or too keen to work with her.

Nonetheless, Nolin would be featured in 64 total episodes of Baywatch between 1995 and 1998. She would appear in Seasons 6, 7, and 8 before departing due to a pay dispute. 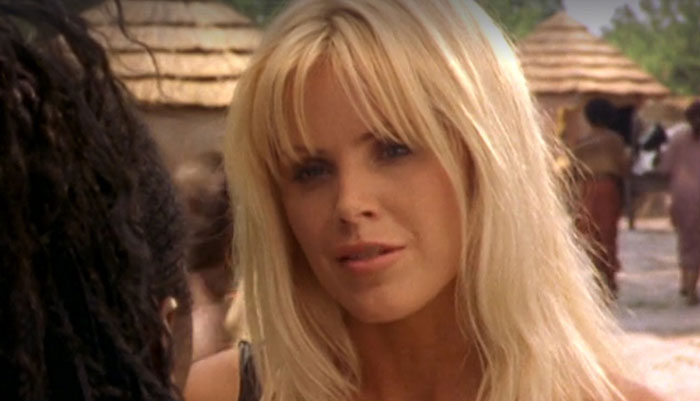 Between 2000 and 2002, Nolin would play the titular role of Sheena on a series of the same name.

The series, based on a comic book from the 1950s, depicted Nolin as a warrior with the ability to shapeshift into any jungle animal.

The show received two seasons and 35 total episodes. Nolin appeared in each one.

Between 2001 and 2004, Nolin would appear in 40 episodes of the popular game show Hollywood Squares as a panelist. 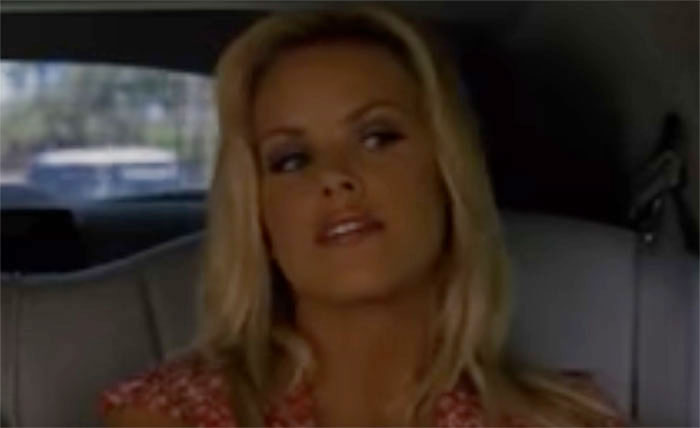 Despite having departed Baywatch years prior, Nolin agreed to reprise her role as Neely Capshaw in the TV Movie Baywatch: Hawaiian Wedding.

The movie brought back a number of iconic actors and actresses from the series, most notably David Hasselhoff, Pamela Anderson, Michael Bergin, and Yasmin Bleeth. 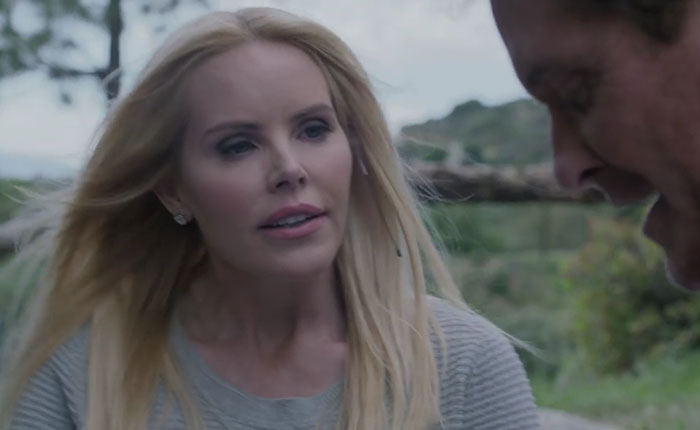 In 2016, the campy Syfy movie series Sharknado would produce its fourth installment, aptly titled Sharknado 4: The 4th Awakens. Nolin would reprise her role as Neely Capshaw, except this time as a former lifeguard turned rocket scientist.

Nolin appeared as herself in 2017 action comedy film Killing Hasselhoff, a movie revolving around a colorful cast of characters trying to kill Hasselhoff for a prize of $500,000. 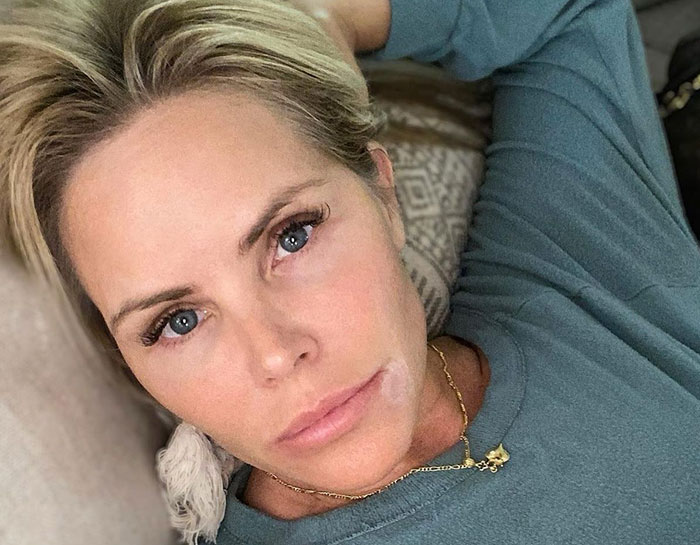 Gena Lee Nolin’s acting career fizzled after her TV show Sheena was cancelled. Between 2002 and 2017 she only appeared in the movies Sharknado 4 and Killing Hasselhoff.

She is rumored to have a part in the upcoming TV series ‘The B Team’. The show will also feature Alexandra Paul, Jeremy Jackson, and Kelly Packard, and will revolve around a group of CIA agents who go undercover on the most watched TV series in the world.

The B Team is still in development as of November 2022.

Nolin was diagnosed with Hashimoto’s Disease many years ago. It had affected her during her time on Baywatch, but she only became more vocal about the disease in the early 2010’s.

When Nolin first was opening up about her experiences with Hashimoto’s Disease and her thyroid health, she began by creating a Facebook support page called Thyroid Sexy, which would grow to over 140,000 followers.

Publisher Simon & Schuster would reach out after seeing her support page and interviews where Nolin was speaking about Hashimoto’s Disease.

They would contract Nolin to write a book, which she released in October 2013, entitled “Beautiful Inside and Out: Conquering Thyroid Disease with a Healthy, Happy, ‘Thyroid Sexy’ Life.”

Gena Lee Nolin is currently writing a new book. The book has no title as of March 2022, but Nolin reveals it will be about inner beauty and looking inward for happiness and fulfillment.

In 2021, Nolin was 50 years old and spoke about the pressures of aging in Hollywood, and how that affects actors and actresses who are specifically cast for their looks.

She revealed at that time that she was willing to undergo plastic surgery. 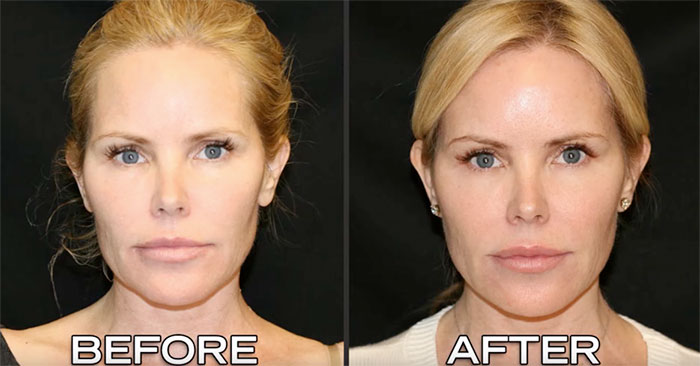 Shortly afterwards, Nolin appeared on the talk show The Doctors to reveal the results of her “silent face lift” procedure, which is an age defying procedure that restores the youthful look to the skin of the face and neck. 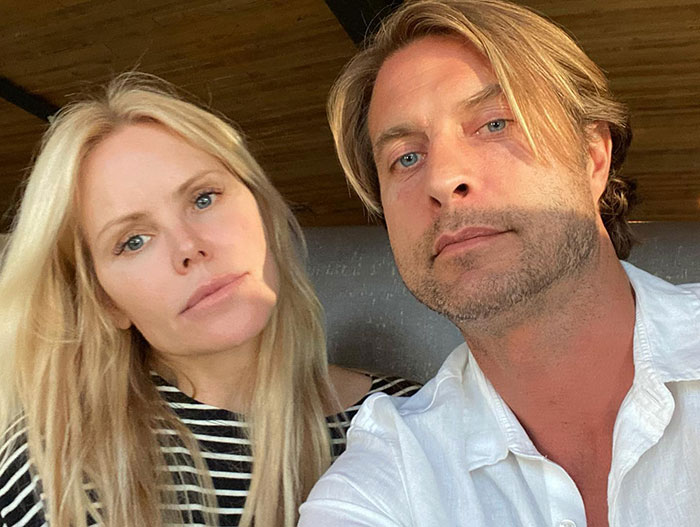 Nolin was formerly married to talent manager Greg Fahlman between 1993 and 2004 before they divorced. The two had one child together– a son named Spencer Fahlman.

You can follow Gena on Instagram where she regularly posts about her projects and her personal life.