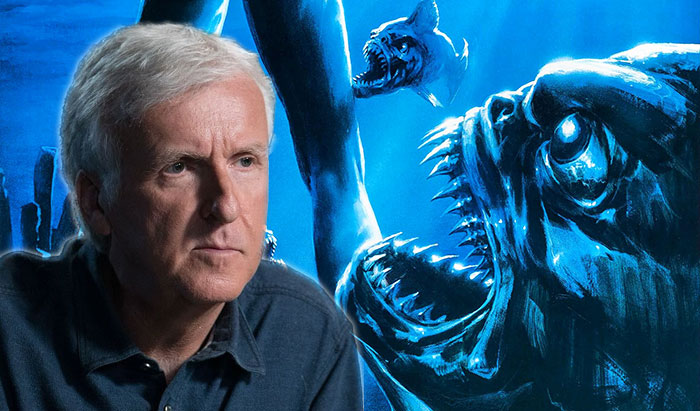 With the recent release of James Cameron’s latest blockbuster, Avatar II: The Way of Water, it is an excellent time to recognize that even famed directors have their rough starts. James Cameron’s nightmarish first film, Piranha II: The Spawning, makes for a surprising formative moment.

The film is infamous for being the first directorial credit of blockbuster director James Cameron in addition to a comically chaotic production.

The film starred Tricia O’Neil and Lance Henriksen, who would later work with James Cameron on Titanic and Aliens, respectively.

The film was one of many independent horror films connected to Roger Corman’s New World Pictures, as Pirahna II is a sequel to the first film he produced.

He passed on producing the sequel, and Chako van Leuwen and Jeff Schechtman bought the rights to make the film under their own production company.

Leuwen and Schechtman would strike a deal with Ovidio G. Assonitis to serve as a producer. He was known for producing low-budget knock-off films for international audiences.

Assonitis was a fitting producer as the film was meant to follow the success of Steven Speilberg’s Jaws.

James Cameron brought on to direct

James Cameron’s initial role in the Pirahna II production was as a special effects director. James Cameron had begun his career with Roger Corman productions, much like Joe Dante of the first Pirahna film.

Dante was unavailable to direct Pirahna II due to commitments to The Howling for New World Pictures, so his colleague Miller Drake, another Corman alumni, was tapped to direct.

However, just before principal photography began, Assonitis fired Drake. James Cameron was then promoted to director. This was only the beginning of the troubled production.

The film was primarily a location shoot at Ocho Rios, Jamaica, while most underwater scenes were filmed in the Cayman Islands.

As this was an international picture, production handled many soundstage shoots in Rome. Despite the global appeal of the shoot – the film was no vacation.

One of the primary challenges to Cameron’s ability to direct was that producer Assonitis filled the crew with Italians who did not speak English.

Some had experience in horror and fantasy movies, but for the most part, communication issues were significant.

Further, Assonitis was more hands-on as a producer than was appreciated for Cameron, a new director. Assonitis refused him access to the raw dailies, micromanaged his every set-up and Cameron was eventually fired. Assonitis would finish the shoot himself.

However, James Cameron’s involvement allegedly did not end with his being fired. Given the work-for-hire situation, Cameron was still required to be credited for the film.

Cameron got to see a cut of the movie in Rome before release and hated it.

It is rumored that he even broke into the editing room to cut his version of the film – which Cameron has coyly denied but also hinted at actually doing. 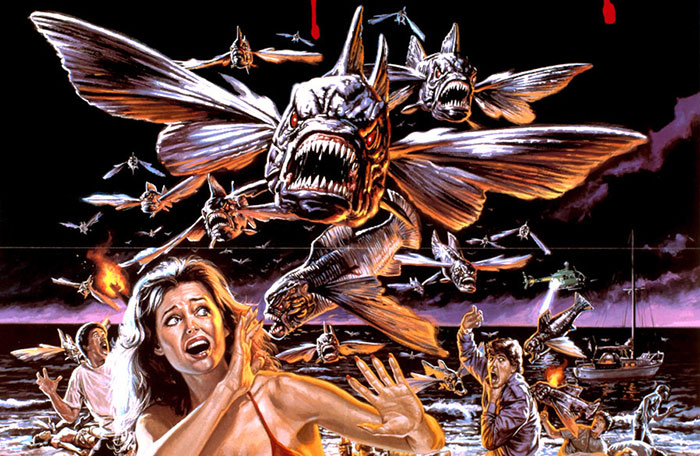 While a critical and commercial failure, Pirahna II has since gone on to a certain cult status.

The film is widely regarded as terrible, but some elements retain some of what would be known as the James Cameron quality, and some of his hallmarks are readily apparent.

The underwater photography, for example, is likely driven by James Cameron’s cinematic eye and is quite good for a B-film.

What does James Cameron think about the movie? 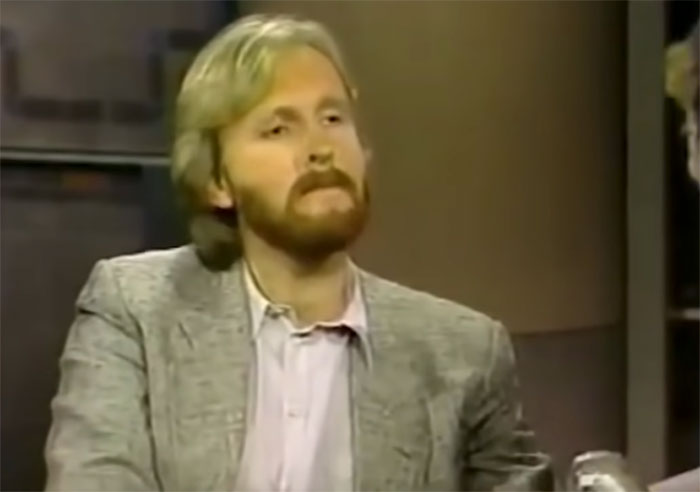 Given the controversial history of the film, it is often a source of interest for film fans and journalists. Naturally, Cameron is asked about it frequently. One response is telling:

“I was replaced after two-and-a-half weeks by the Italian producer. He just fired me and took over, which is what he wanted to do when he hired me. It wasn’t until much later that I even figured out what had happened. It was like, ‘Oh, man, I thought I was doing a good job.’ But when I saw what they were cutting together, it was horrible. And then the producer wouldn’t take my name off the picture because [contractually] they couldn’t deliver it with an Italian name. So they left me on, no matter what I did. I had no legal power to influence him from Pomona, California, where I was sleeping on a friend’s couch. I didn’t even know an attorney. In actual fact, I did some directing on the film, but I don’t feel it was my first movie."

Despite the frustration of the first film wrested from his control, things worked out quite well for James Cameron.

This stressful period likely helped him develop The Terminator. He had become ill and malnourished in Rome as Assonitis took the production away.

Today James Cameron is one of the most celebrated directors in cinema, with his latest film, Avatar II: The Way of Water, landing in cinemas in mid-December.

His films Titanic (1997) and Avatar (2009) are previous box-office record holders. Whatever the struggles of Piranha II: The Spawning, it certainly prepped him for a steady career of hits.

Whatever Happened To Jason James Richter, The Kid From 'Free Willy'? Leonardo DiCaprio’s Worst Movie Is So Terrible It Has a 0% Rotten…Rachael Leigh Cook Says It Was A Huge Mistake To Pass On This…The Best Sci-fi Movie You’ve Never SeenMichael Caine’s Worst Movie Is So Terrible It Has a 0% Rotten Tomatoes…Every 'Scream' Movie Ranked from Worst to BestKang Will Kill Thor? Insane New Theory About The Next Thor Movie5 Glaring Lord of the Rings Movie Mistakes You Probably MissedVideo Emerges of Ke Huy Quan Working as a Stunt Coordinator on the…