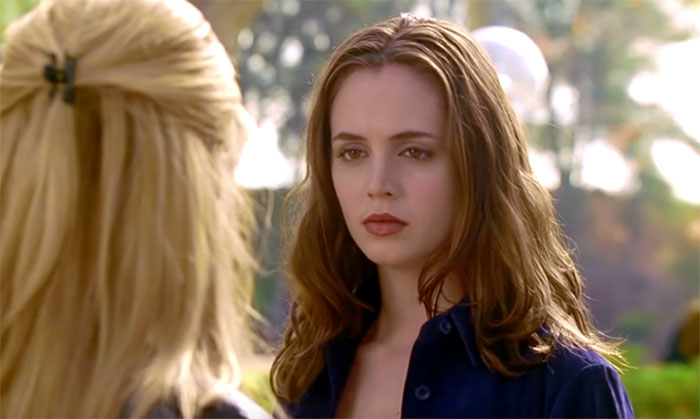 Best known for her role as Faith on Buffy the Vampire Slayer, Eliza Dushku has landed roles that have cemented her place in pop culture history. She has used her voice to speak out against abuse in Hollywood and supported other survivors in their journey.

Let’s check out some of Dushku’s most memorable roles, activism, and what she is up to today!

Dushku was born on December 30, 1980 in Boston, Massachusetts. She was the youngest and only daughter of Philip Richard George and Judy Dushku. Her parents divorced prior to her birth.

Dushku comes from a mixed heritage. Her father is Albanian while her mother is of English, Irish, German, and Danish descent. She would later go on to apply for and receive Albanian citizenship in 2011.

Dushku and her older brothers were raised as Mormons by their mother, and they were all members of the Church of Jesus Christ of Latter-day Saints. She later broke from the LDS church as an adult, but has a Mormon-themed tattoo to honor her upbringing.

She attended an independent college preparatory school called Beaver Country Day School in Chestnut Hill, MA. After that, she went on to attend and later graduate from Watertown High School, a public school located in Watertown, MA. 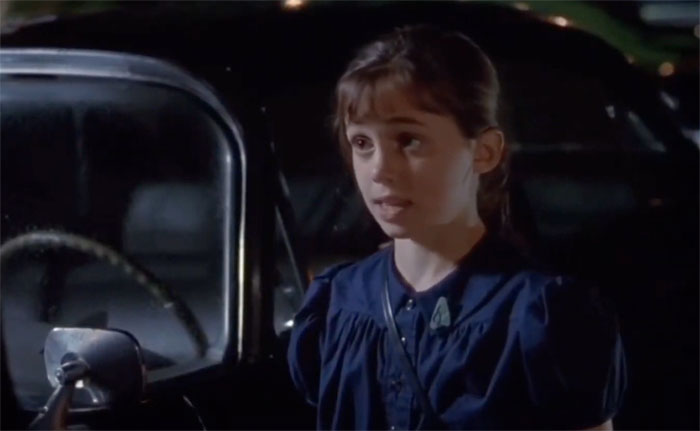 Dushku began her acting career when she was just ten years old. Her breakout role came after a five month search when she was selected to play Alice in the 1992 film That Night. The coming-of-age romantic drama also starred Juliette Lewis as Sheryl O’Conner, the object of Alice’s infatuation.

The following year, she landed a role alongside Hollywood powerhouses Robert De Niro and Leonardo DiCaprio in the film This Boy’s Life. Dushku played Pearl Hansen, the daughter of Robert De Niro’s character. 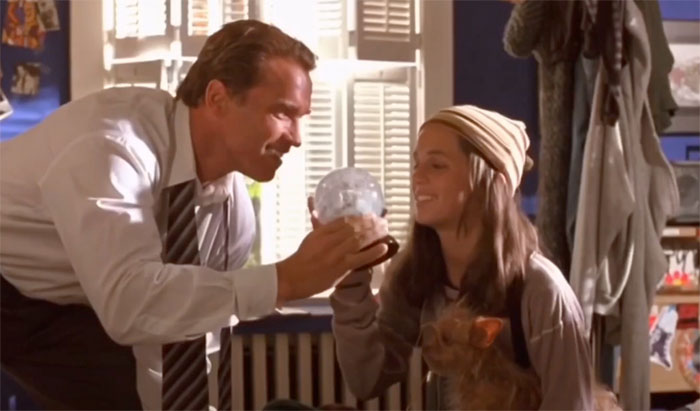 As a teenager, Dushku was cast in the action film True Lies in 1994. Written and directed by James Cameron, Dushku starred as the daughter of Harry and Helen Tasker, played by Arnold Schwarzenegger and Jamie Lee Curtis respectively. 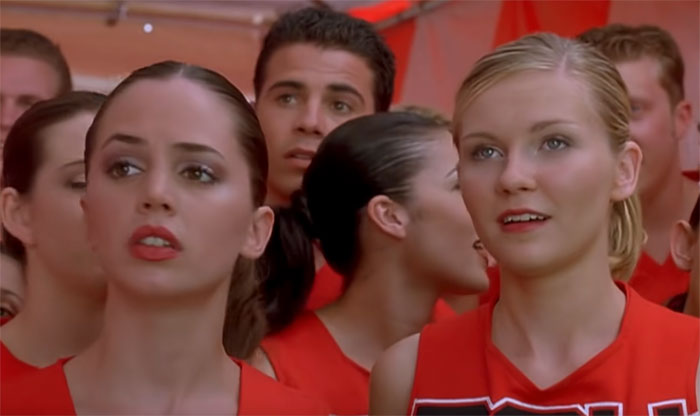 In 2000, Dushku would land one of her most noted roles as the rough around the edges Missy Pantone in the cheerleading comedy film Bring It On. Since its release, Bring It On has gone on to be parodied in film and television and achieved a cult classic status to fans. 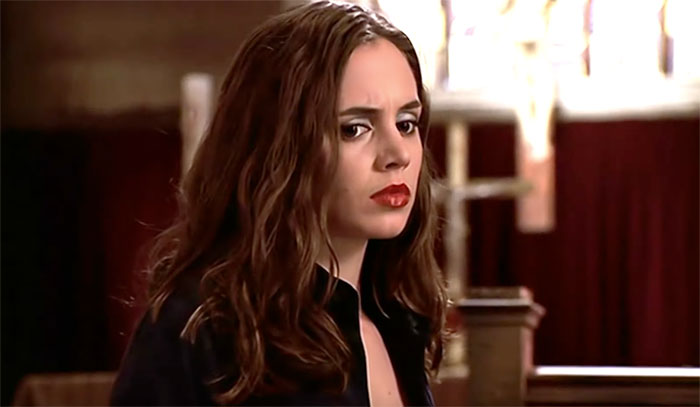 In 1998, Dushku was cast in her most noteworthy and iconic role as Faith in the supernatural drama series Buffy the Vampire Slayer.

Dushku got the role after her agent urged her to submit a videotape audition for the role of Faith to star in the show with one of his other clients, Sarah Michelle Geller, who played the title role as Buffy.

Taking on the role as Faith meant forgoing attendance at Suffolk University as planned. Additionally, since she was a minor at the time, she needed to be granted emancipation in order to work the long hours required for production.

Like Buffy, Faith was also a vampire slayer who was charged with battling evil creatures. Faith was a foil to Buffy, who was the protagonist throughout the series. Initially, she works with the main characters but then takes on a more villainous role as she struggles with balancing her mental state with the violent actions she commits.

Dushku played Faith for twenty-one episodes of the show between 1998 and 2002. She later reprised the role on the show Angel for six episodes where her character sought redemption for her past actions. 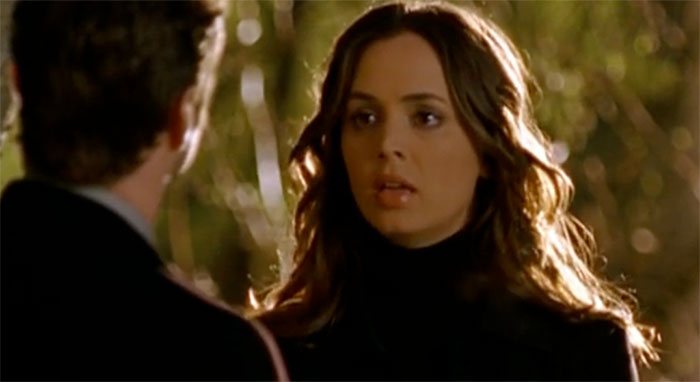 In 2003, Dushku was cast as the lead role in another supernatural drama, Tru Calling. In the show, Dushku plays Tru Davies, a medical student who starts working at a morgue and discovers she has the power to “redo” the previous day if the deceased wants to undo something that happened.

The show was canceled in 2005 due to lower than anticipated ratings and multiple cliffhangers were left unresolved. 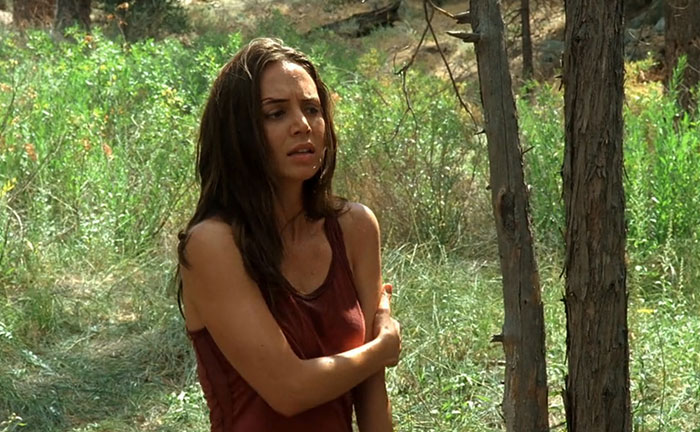 In 2007, Dushku convinced Joss Whedon, whom she worked with previously on Buffy the Vampire Slayer, to collaborate with her on a show she was set to produce and star in called Dollhouse.

The plot of Dollhouse revolves around a corporation that runs underground establishments, called Dollhouses, and programs people, referred to as Dolls. The Dolls are programmed with temporary personalities and skills in order to accomplish nefarious acts including heists and assassinations.

Dushku plays Echo, a Doll who is becoming increasingly self-aware.

After Dollhouse was canceled, Dushku continued to act in films. She had roles in the movies Locked In, The Scribbler, Jane Wants a Boyfriend, and Eloise.

Dushku also continued to star in television series such as White Collar, The League, Leap Year, and Banshee.

Her final acting credit came in 2017 when she had a recurring guest role as J.P. Nunnelly in the CBS series Bull.

Why did she stop acting? 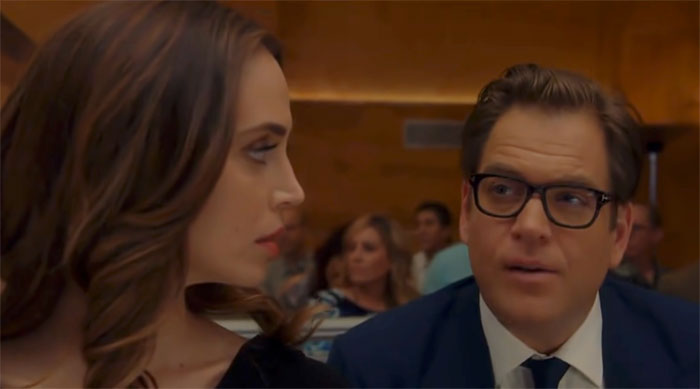 While it is not entirely known why Dushku stepped away from acting, one reason appears to be her experience on her final television appearance in the show Bull.

Allegedly, she was fired from the show when she protested the harassment. Dushku and CBS later reached a $9.5 million settlement after the allegations were proven true.

When asked about why she hasn’t acted since working on Bull, Dusku said to Time, “I don’t want people to think coming forward means ending your career. I could be acting… I just need to be here right now.”

What is Eliza Dushku doing now? 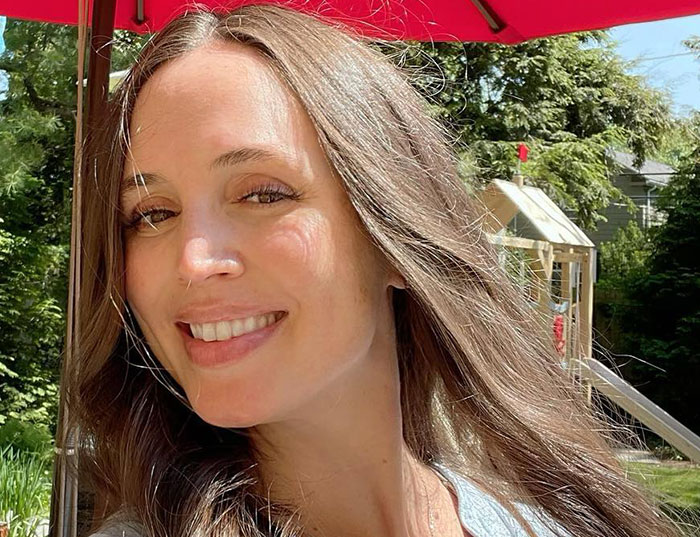 In 2018, Dushku made a Facebook post in which she revealed that she was molested on the set of True Lies –

“When I was twelve years old, while filming True Lies, I was sexually molested by Joel Kramer, one of Hollywood’s leading stunt coordinators.”

“Hollywood has been very good to me in many ways. Nevertheless, Hollywood also failed to protect me, a child actress. I like to think of myself as a tough Boston chick, in many ways I suppose not unlike Faith, Missy, or Echo. Through the years, brave fans have regularly shared with me how some of my characters have given them the conviction to stand up to their abusers. Now it is you who give me strength and conviction. I hope that speaking out will help other victims and protect against future abuse.”

Dushku and Carpenter were just two among several actresses who accused Joss Whedon of inappropriate behavior while working on Buffy the Vampire Slayer. 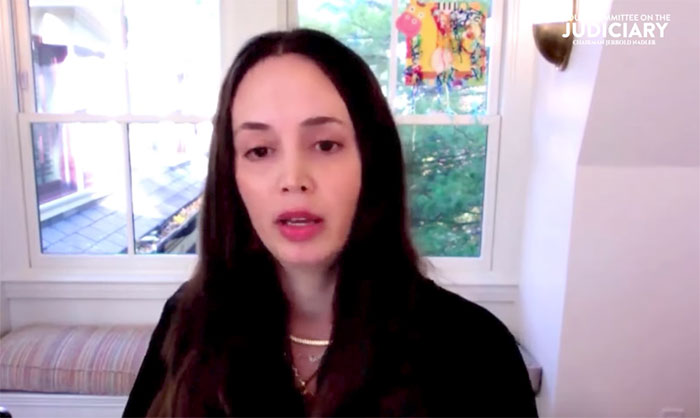 In 2022, Dushku visited the White House where she witnessed President Biden sign a bill that ends forced arbitration in cases of sexual assault and sexual harassment in the workplace.

Furthermore, it allows survivors to file lawsuits against their perpetrators in court.

In November of 2022, Dushku celebrated fourteen years of sobriety. She posted a photo of her fourteen-year chip to her Instagram.

Dushku also managed to fulfill a dream of attending and graduating from college – albeit a bit later than she intended.

On her Instagram, she wrote, “The journey has been a little longer than the typical college experience perhaps, but I’m so grateful to have had the opportunity a.) to attend university, something I do not take for granted for 1 second, b.) to have the insane support & encouragement from my school/s surrounding being a 35-40 year old back-to-school ‘kid’…”

In 2020, she graduated from college via Zoom with the intention to continue her studies and get a Masters in Holistic Counseling, Psychology, Theory & Practice. 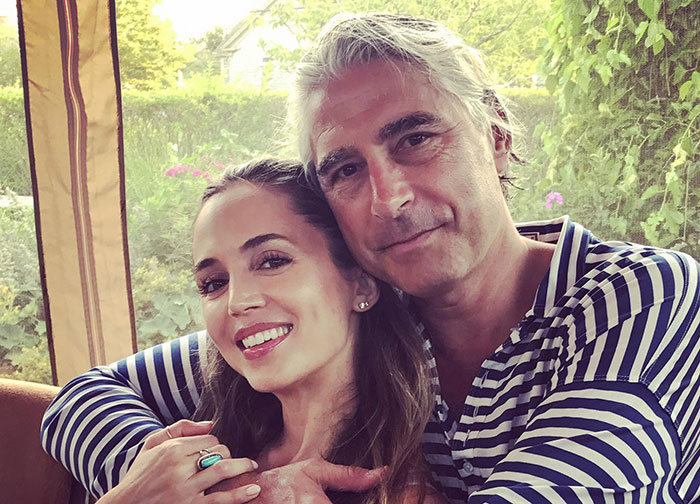 When Dushku moved to Boston to attend college, she met her future husband, Peter Palandjian.

Palandjian is the CEO of Intercontinental Real Estate Corporation and a former professional tennis player. They were engaged in 2017 and wed in 2018.

In 2019, Dushku gave birth to her first child, a son named Philip Bourne. In 2021, Dushku had a second son named Bodan.