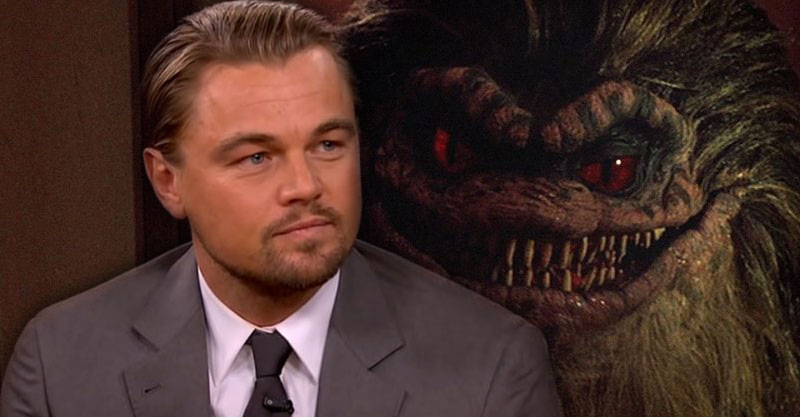 Getting a start in Hollywood can be a tough job for many prominent actors. Many actors have had to pay their dues in less than exciting roles across budget and genre films to build up their resumes, and even superstar Leonardo DiCaprio is one of them.

In fact, Leonardo DiCaprio’s first film is so infamous that it has a 0% score on Rotten Tomatoes and is considered one of the worst direct-to-video films of all time.

What was this infamous movie, and what does the actor think about it? Read on to learn more.

Leonardo DiCaprio today is known as one of the biggest names in acting and the winner of multiple film accolades.

His career has taken him across multiple projects ranging from conflicted dramatic characters to action stars to romantic leads.

To say he is one of the most successful actors of his generation would be to undersell just how influential he is in the industry. 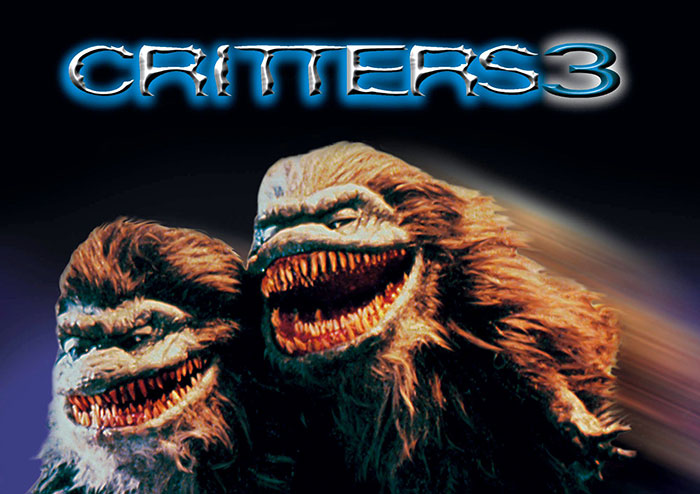 Critters 3 was a low-budget horror film released in 1991 as a direct-to-video project from New Line Home Video.

Kristine Peterson directed the film from a screenplay written by David J. Schow. Schow adapted the script from a story by Rupert Harvey and Barry Opper, the film’s producers.

The film is the third in the Critters franchise that began with 1986’s Critters. The film franchise follows various communities and alien bounty hunters surviving and hunting down predatory aliens known as Krites, though the films refer to them as Critters.

The aliens are tiny, hedgehog-like monsters that can form as a group into a much larger ball that can decimate a landscape eating everything in their path.

Critters 3 follows Charlie MacFadden (Don Keith Opper) hunting down the last of the Critters from Critters 2: The Main Course – only for a family to unwittingly transport a Critter egg to a new community where the violence begins again. 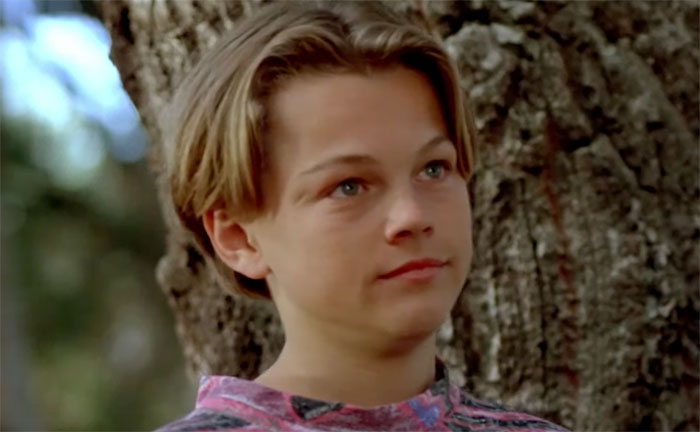 Critters 3 would be Leonardo DiCaprio’s film debut. In the movie, he plays the character of Josh, the stepson of a corrupt landlord, who ends up helping the lead family, played by Aimee Brooks, John Calvin, and Christian & Joseph Cousins (playing a single character) in fighting the invading Critters.

In Douglas Wight’s Leonardo DiCaprio – The Biography, DiCaprio states that the role was “your average, no-depth, standard kid with blond hair,” and DiCaprio has since explained he doesn’t think much about the movie, saying it might be “possibly one of the worst films of all time.”

Later in 1991, DiCaprio would become a recurring cast member of the sitcom Growing Pains – playing a homeless boy taken in by the show’s family.

Growing Pains would be a proper vehicle for his talent and set him down a path of major stardom.

While the franchise has a fun, goofy quality, Critters 3 is largely considered bad, even among fans of the series.

Many fans find the film of poor quality, even for the low-budget nature of the project. Fans are also quick to criticize the lack of action and violence involving the titular creatures, decrying the amount of time spent on interpersonal conflict in the apartment setting.

Indeed, the film is not critically regarded, with a 0% score on Rotten Tomatoes and only a 23% score among 10,000+ audience ratings.

What is Leonardo DiCaprio doing these days? 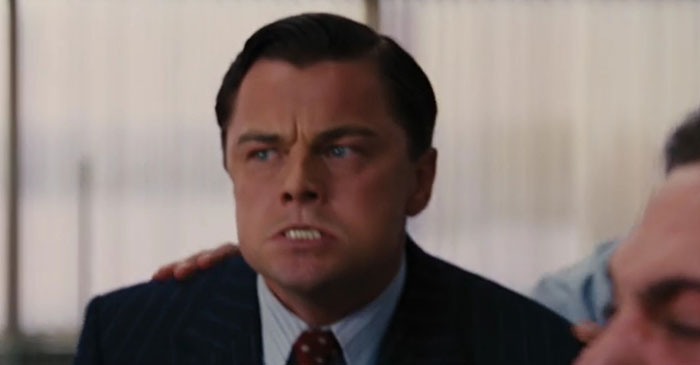 DiCaprio has gone on to have an incredible career and has worked with some of the finest names in film, such as Martin Scorsese.

DiCaprio has been in five films directed by Martin Scorsese and is set to appear in Killers of the Flower Moon, their sixth collaboration, which DiCaprio will produce and star.

DiCaprio is a prolific producer with 44 current producer credits and eight upcoming projects. He has managed to leverage his success as an actor into a producer role across multiple genres and subjects in addition to his environmental activism.

All in all, not bad for the blond kid in Critters 3.

Michael Caine’s Worst Movie Is So Terrible It Has a 0% Rotten Tomatoes…Every 'Scream' Movie Ranked from Worst to Best5 Actors That Went All Out In Terrible Movies5 Great Movies Hidden Behind Terrible TrailersThe True Story of Why James Cameron Tried To Disown His First MovieRachael Leigh Cook Says It Was A Huge Mistake To Pass On This…The Best Sci-fi Movie You’ve Never SeenKang Will Kill Thor? Insane New Theory About The Next Thor Movie5 Glaring Lord of the Rings Movie Mistakes You Probably Missed