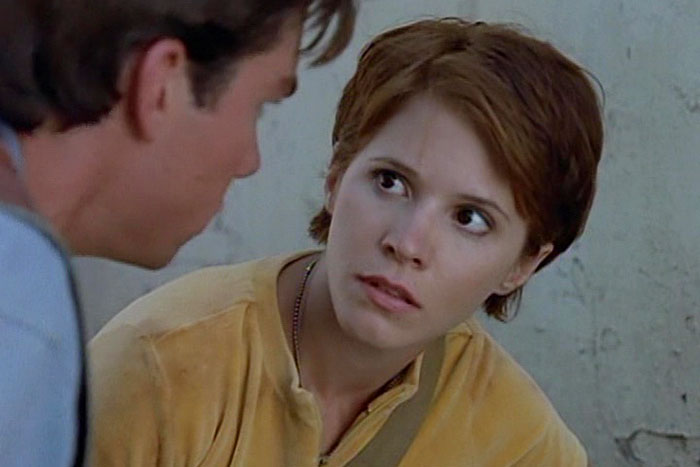 The life and career of Sabrina Lloyd has been fascinating and motivational. She achieved a childhood dream of becoming an actress, having appeared on TV and in film between 1988-2013.

Later in life, Lloyd has decided to pivot away from on camera life and explore the world of painting related art. Her story continues to unfold in many exciting ways.

On November 20, 1970, Sabrina Lloyd was born in Fairfax, Virginia. During her childhood, her family would end up moving to Florida, which is where she would end up completing her high school education.

Sabrina says she was terribly bullied growing up and acting was an escape from that. She used acting as conduit to be someone else and not that bullied girl anymore.

She also mentions that she found her ‘tribe’ through acting. She found that in the acting and theater world was filled with misfits and outsiders and she finally felt like she belonged.

Sabrina Lloyd certainly had a vision for herself as a kid, and worked hard to pursue her dreams of being an actress during her formative teenage years.

She got involved in local theater by appearing as Pepper in a rendition of Annie when she was 12 years old.

This was only the beginning of a stretch of roles for her in the next few years, as she would be featured in classic tales such as Grease and The Wizard of Oz. Lloyd got a variety of different experiences during this time.

There was no place off limits for her to continue to grow in her preferred discipline. It’s not uncommon for students to participate in study abroad programs when they’re in college, but Lloyd accelerated the timeline by doing that in Australia at age 15.

She spent one year down under, continuing her academics at Pine Rivers State High School. However, she was primarily there to get more performance exposure at the Brisbane Royal Theatre Company. 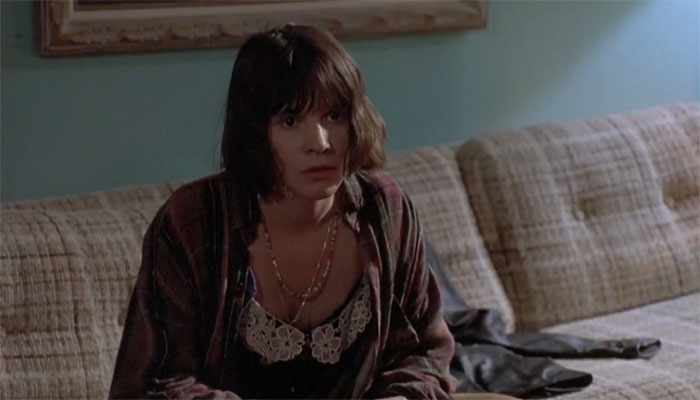 Sabrina Lloyd’s acting career would begin at age 18 with her first appearance in a TV series called Superboy, playing Betsy. However, her first breakout role came in a movie called Father Hood released in 1993.

She played the mischievous and grieving daughter of Jack Charles named Kelly Charles. Jack’s role was played by Patrick Swayze, and he tries to keep the family together while battling his own personal demons. 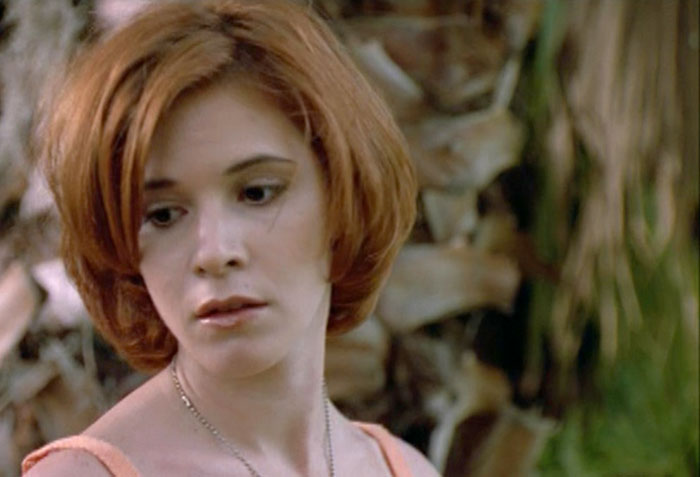 Lloyd would gain fame in a recurring TV role from 1995-1999 as Wade Welles in Sliders. It was an out of this world type of role for her, pun intended, since she had not quite been in a part like this before.

The show was science fiction focused, and the main cast(Lloyd’s character included) would travel to different parts of the universe and find ways to survive in unfamiliar surroundings.

Welles would appear in 48 episodes throughout the life of the show. 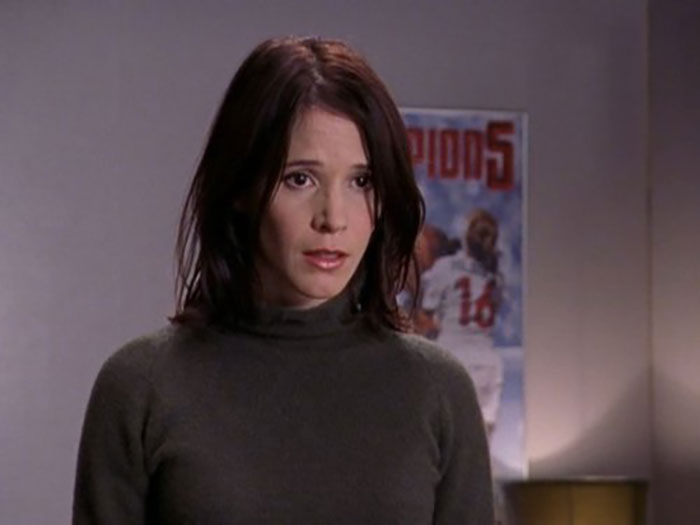 When her work on Sliders started to taper off in 1997, she found a new television home on Sports Night, playing the role of Natalie Hurley.

The show was essentially a spoof of or a comedic variation of the ESPN flagship program SportsCenter, which would bring highlights to fans each night in a fun, neatly packaged form.

The anchors on Sports Night would try to keep ratings high, and deal with the pressure of trying to remain relevant against competitors.

Hurley played the role of an associate producer, who tried to keep the content of the show fresh while balancing personal romantic work relationships. 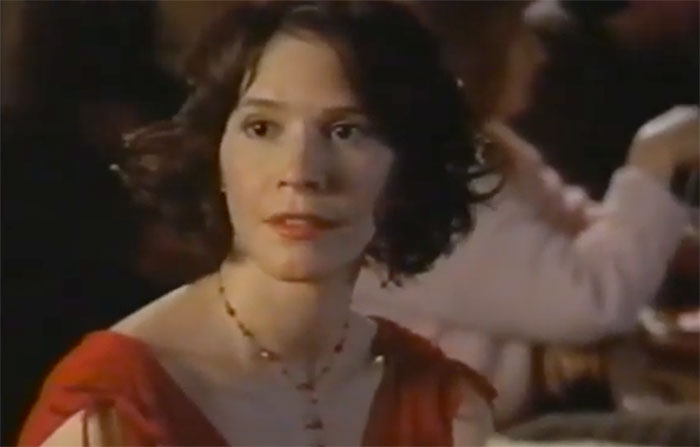 In the 2000’s Lloyd’s name was still a desired one in order to fill out casting lists. She played Wendy Lipton in the 2000 show Madigan Men, and appeared in 11 episodes of Ed as Frankie Hector in 2003. 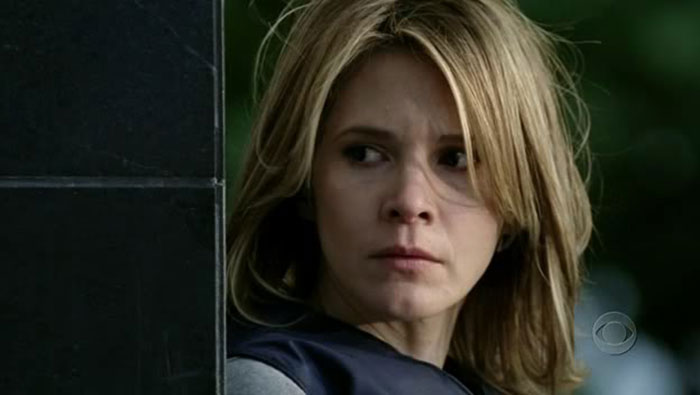 In 2005, she would be a part of 13 episodes in a TV show called Numb3rs. She would play the part of Terry Lake, a team profiler who would eventually move back to D.C. to give her marriage another chance.

What Is She Doing Now? 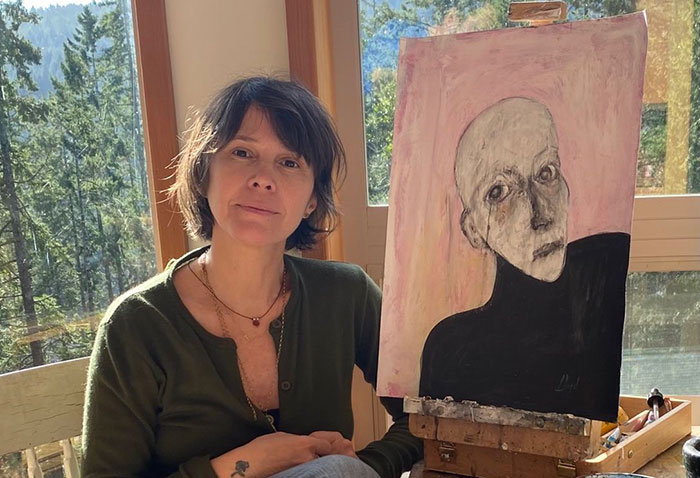 Sabrina Lloyd’s last documented acting appearance came in 2013, and has since pursued a different interest in the years to follow.

She had traded in a script for a paintbrush, and has produced a plethora of original artwork.

She usually includes a description, or questions that arise out of the art that she produces, to help evoke an intellectual or emotional response to the picture. 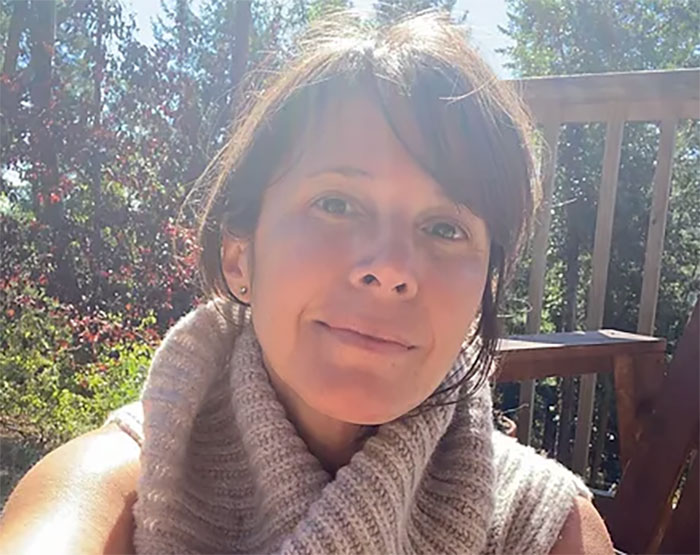 Sabrina also has a website where she posts her artwork and blogs about her life.

Besides her artwork and her website, Sabrina has settled into family life and is content with being a mother and raising her two children.

The family splits their time between Vancouver and Kenya, where her husband is currently stationed.

She is also active on Instagram, posting pictures of her artwork and sprinkles in some photos of her family life. 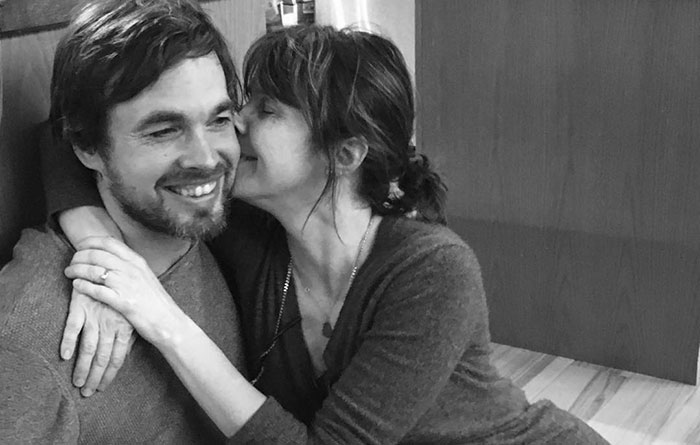 Sabrina Lloyd is married to Ross Smith, who is an accomplished philanthropist who has done a lot of work to benefit the less fortunate, especially in Africa.

He has worked for an organization called AIDF since 2010, and serves as the World Food Programme Regional Bureau Senior Advisor.

Sabrina mentions that she met Ross on an island in Belize around 2000. She says within one week of knowing him, she wanted to spend the rest of her life with him.

They maintained a long distance relationship for many years and eventually tied the knot and moved to Africa.

Sabrina says she has no regrets about moving to Africa and giving up her acting career. In fact, she says it was the best decision of her life.

Lloyd and Smith are certainly no strangers to traveling the world, but they have also raised a family in addition to working on their individual pursuits.

The couple spent around two years living in Uganda, and adopted a young girl. Florence has been living with them ever since as their oldest daughter.

Lloyd and Smith also had a son while they were living in Italy named Tiber. At this juncture, it is estimated that they are 14 years old and nine years old respectively.