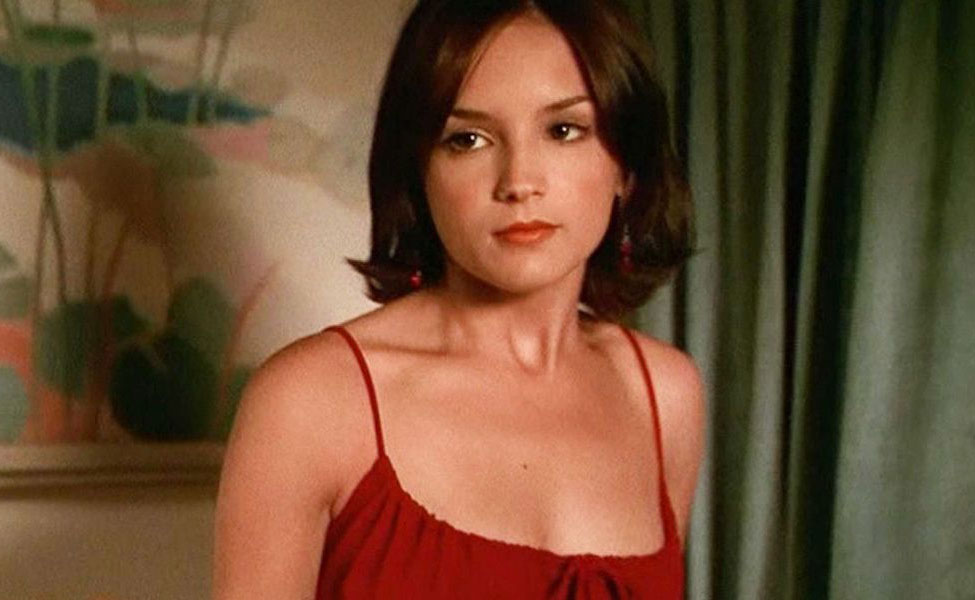 We all make mistakes and have our regrets in life, but for Rachel Leigh Cook, that mistake cost her the opportunity to be in a career defining superhero franchise.

Actress Rachael Leigh Cook turned down the role of Rogue in the 2000 original X-Men movie. The part would eventually go to Anna Paquin, who would reprise the role in X2, X-Men: The Last Stand, and X-Men: Days of Future Past. 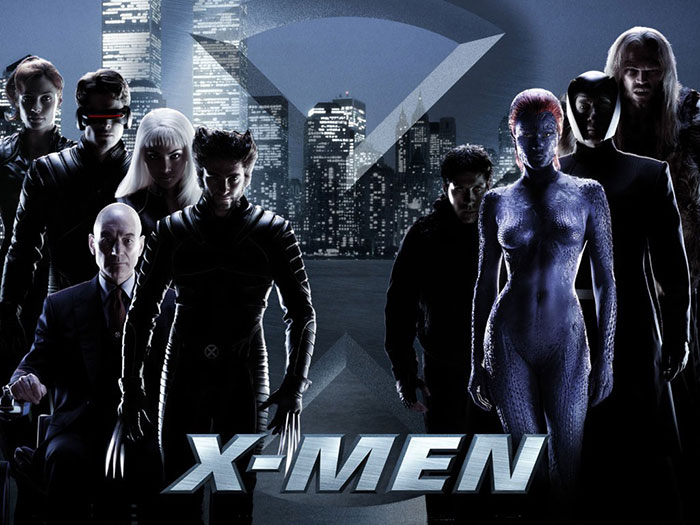 It didn’t take long for Cook to realize she had made a big mistake and had regret once she saw the posters for the film.

Cook passed up the role of Rogue because she didn’t want to work on a film that used a green screen. Also, Cook blamed listening to the “wrong people” when she said no to playing Rogue, as she was told to stay away from the X-Men movie franchise. 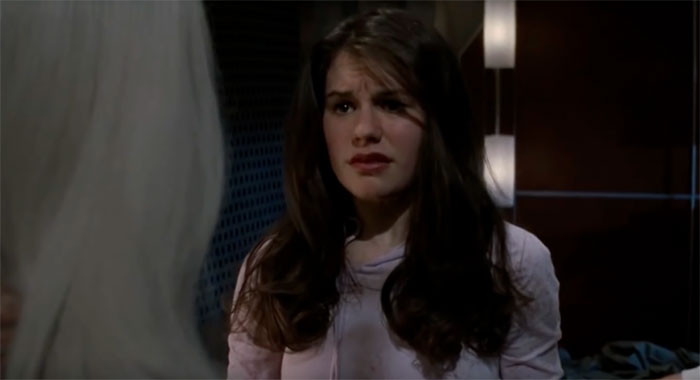 The actress told the New York Times, “I really thought what everyone told me was correct when they said, ‘What we need to do now is make sure you’re taken seriously,’ I definitely did things for the wrong reasons.”

Ironically, the role of Rogue went to Anna Paquin, who played her love interest’s sister in the hit teen movie She’s All That.

X-Men would become one of the most successful box-office films and launch a lucrative franchise.

The movie grossed $296.3 million at the box office against a budget of $75 million. On its opening day in July 2000, the film made $21.4 million, which, at the time, was the third-highest opening day, only behind Star Wars: Episode I – The Phantom Menace and The Lost World: Jurassic Park.

Beyond its success at the box office, X-Men would reignite the superhero movie genre and would be the inspiration for Hollywood to invest in movies like Iron Man and Captain America.

Anna Paquin has had an extensive career since appearing in X-Men, including reprising her role in the various sequels and starring in hit films like Almost Famous (2000), 25th Hour (2002), and American Underdog (2021).

One of Paquin’s most well-known roles was playing Sookie Stackhouse, the lead role in the hit HBO vampire series True Blood.

The series ran from 2008-2014, and Paquin won the Golden Globe Award for Best Actress for her role in 2009 and was also nominated for an additional Golden Globe Award, a Screen Actors Guild Award, and three Saturn Awards.

While Cook starred in hit movies like She’s All That (1999) and Josie and the Pussycats (2001), she would have a string of direct-to-video films in the early 2000s. 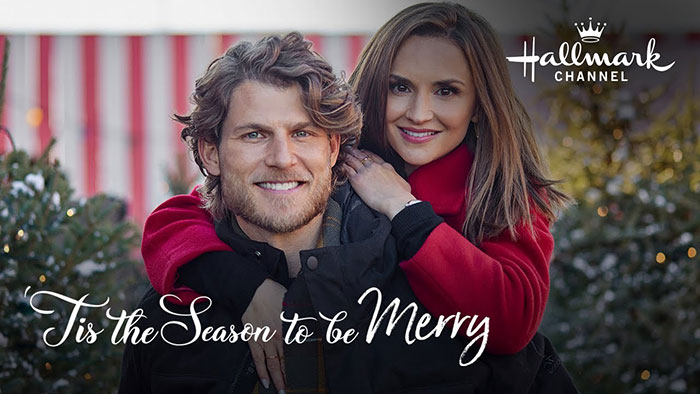 Recently, Cook has made several appearances in Hallmark television movies, including her most recent TV film Tis the Season to be Merry, in 2021.

In 2022, Cook appeared in the supernatural horror film Spirit Halloween: The Movie, which centered around middle schoolers locked inside a haunted Spirit Halloween store the night of Halloween.

While she hasn’t appeared in any hit movies since She’s All That, she has seen consistent work throughout her time in Hollywood

She Hasn't Aged One Bit. See Rachael Leigh Cook Now at 43.The True Story of Why James Cameron Tried To Disown His First MovieLeonardo DiCaprio’s Worst Movie Is So Terrible It Has a 0% Rotten…The Best Sci-fi Movie You’ve Never SeenMichael Caine’s Worst Movie Is So Terrible It Has a 0% Rotten Tomatoes…Every 'Scream' Movie Ranked from Worst to BestKang Will Kill Thor? Insane New Theory About The Next Thor Movie5 Glaring Lord of the Rings Movie Mistakes You Probably MissedVideo Emerges of Ke Huy Quan Working as a Stunt Coordinator on the…

Kelly is a contributing writer who has been a TV and film junkie since an early age. When she’s not writing or binge-watching her favorite show, she’s trying to keep up with her three kids and rescue pup, Chloe.
More from Kelly