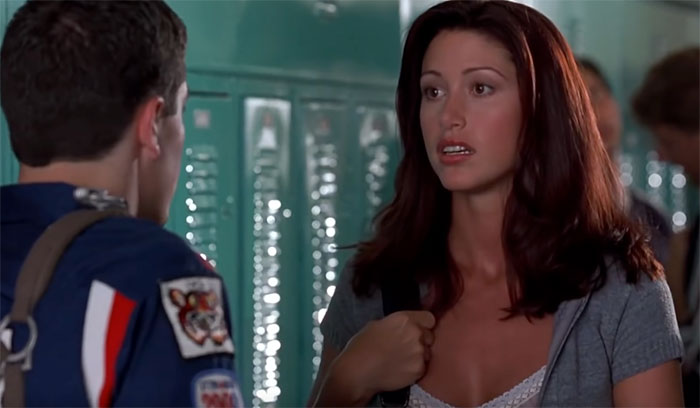 She is known to film and television viewers around the world for her bombshell characters in teen comedies, but what is actress Shannon Elizabeth doing these days?

Let’s examine her life and career and see how she has been spending her time since American Pie!

Shannon Elizabeth was born on September 7, 1973 in Houston, Texas. She graduated from Waco High School in 1991.

During high school, she was a cheerleader and played tennis; for a while, she even thought she would pursue the sport as a career. 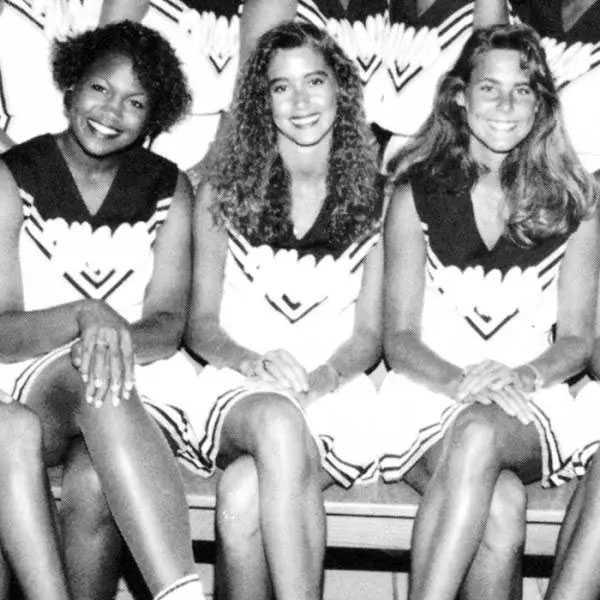 However, when she was cast in a music video, her interests veered from tennis into modeling. These modeling gigs ultimately opened the door for Elizabeth’s entre into the world of acting.

She also had roles in the action movie Blast, the made-for-TV Blade Squad, and the cult-classic horror film Jack Frost.

While these opportunities gave Elizabeth the exposure she needed to make it big, her breakthrough performance came at 26 when she was cast in American Pie.

One of the most popular sex comedy franchises of the late 90s and early 00s, American Pie follows the adventures of a group of high school guys trying to lose their virginities before graduation.

Elizabeth’s character Nadia is an attractive foreign exchange student who captures the fantasy of Jim, the movie’s protagonist played by Jason Biggs.

In the film, much of the comedy hinges on a scheme to convince Nadia to sleep with Jim.

There is even a famous scene wherein Nadia is secretly recorded changing her clothes while the group of friends watch from a different location.

In a 2019 interview, Elizabeth acknowledged that this scene is problematic and much of the content of the American Pie movies would likely not be well-received today considering the increased awareness around the MeToo movement. 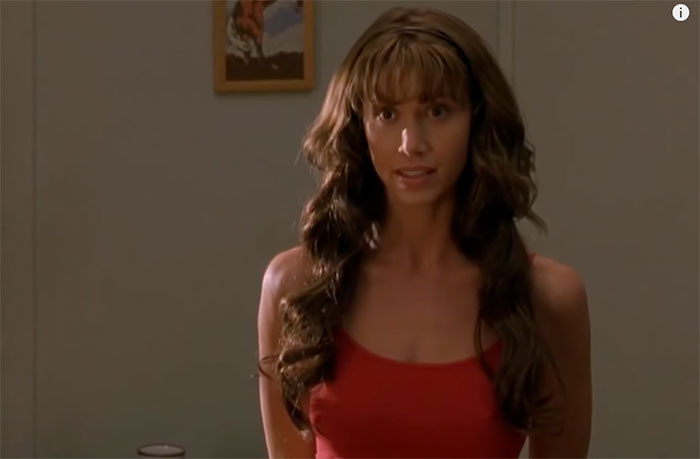 She has credited the franchise with bringing her career to the next level and opening the door for playing different kinds of characters and pursuing passions outside of acting.

What did she do after American Pie? 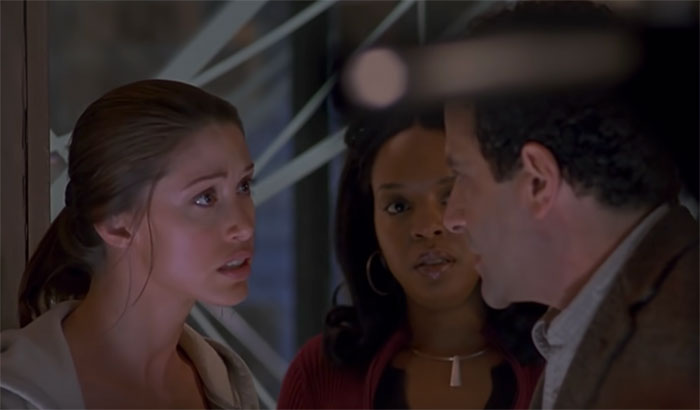 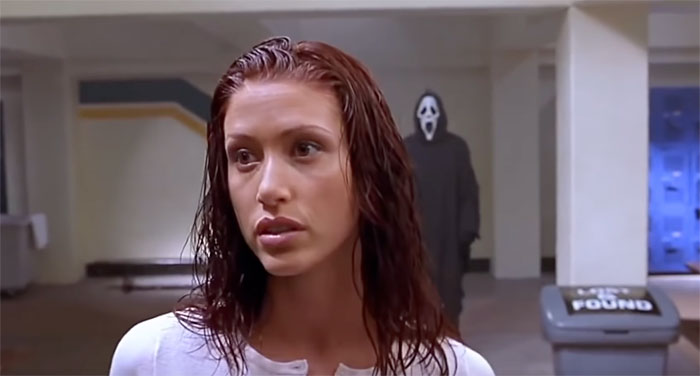 She has even provided voice-overs for roles in King of the Hill and the James Bond video game 007: Everything or Nothing!

Throughout her career, she continued to model sporadically and acted in a number of music videos for artists such as Enrique Iglesias and Chris Brown.

She even hosted six episodes of Live Nude Comedy, a series that combined comedy sketches with burlesque dancing.

In 2012, she reprised the role of Nadia in American Reunion, and in 2019 she once again played her character Justice in Jay and Silent Bob Reboot.

What is Shannon Elizabeth doing now? 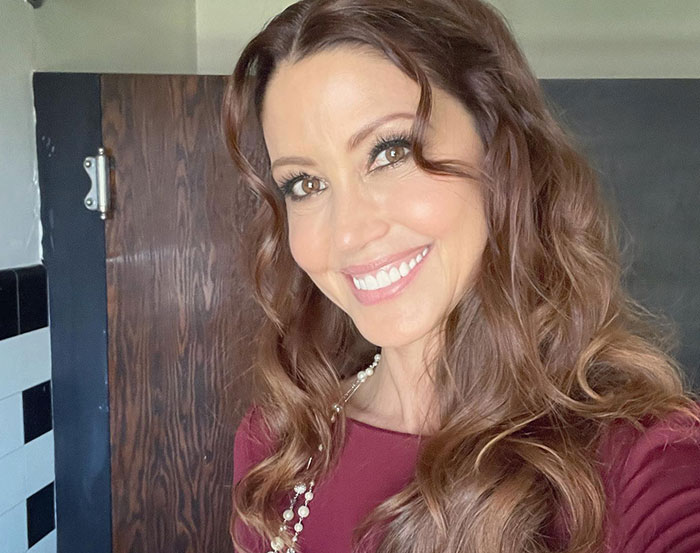 Elizabeth’s most recent role was in 2020’s Playing with Beethoven, but she will be appearing in the upcoming crime drama Alone Today opposite Danny Trejo and Frank Whaley.

In the movie, Elizabeth plays a woman in an abusive relationship attempting to forge a new path in life.

While she continues acting, Shannon Elizabeth also finds time to pursue a variety of other passions.

In 2001, she founded Animal Avengers in Los Angeles, an organization dedicated to rescuing, training, and providing care for cats and dogs.

As her awareness of animal rights issues developed, Elizabeth decided to expand her reach in order to focus on more global animal issues. 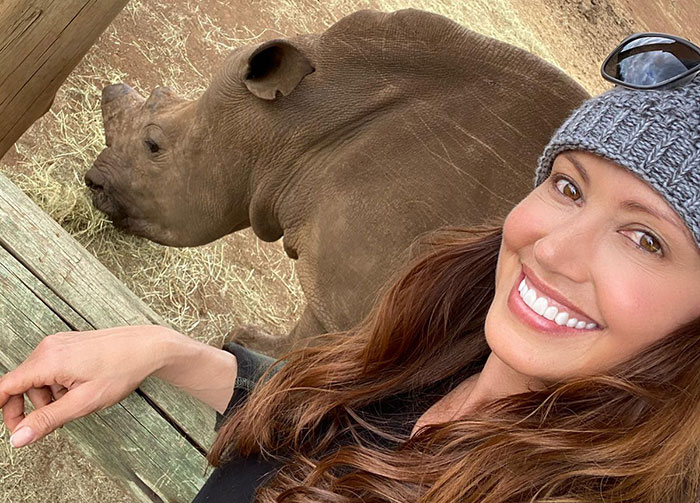 In 2016, she moved to South Africa and formed the Shannon Elizabeth Foundation, which today continues to do critical conservation work including lobbying for better protections for ecosystems and species like the black rhino. 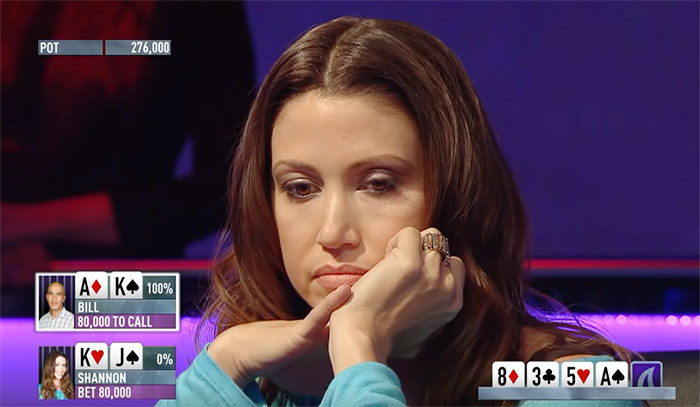 Elizabeth started playing poker at a young age with her family, and over the years what started as a hobby turned into a second career for her.

She has played in dozens of celebrity poker tournaments and has impressive career earnings totaling over $245,000! 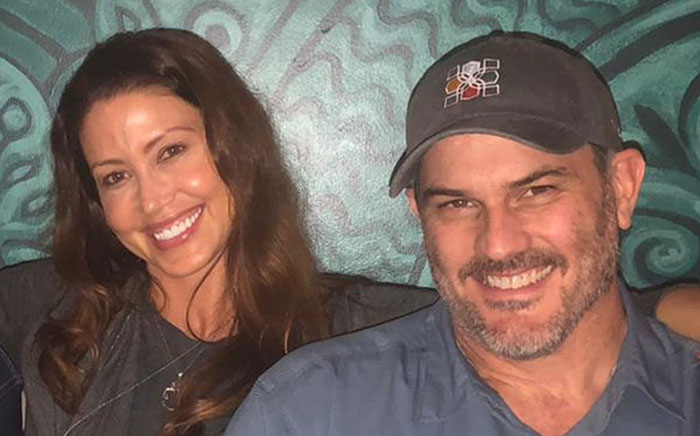 It was through her conservation efforts that Elizabeth met her future husband, Simon Borchert in 2015.

A fellow conservationist, Borchert worked with Elizabeth to focus the foundation’s work on spreading education and awareness of their central issues. They have been married since 2021.

Shannon Elizabeth is a truly versatile person who uses her talents and resources to make the world a better place. We are excited to see what is next in her journey!