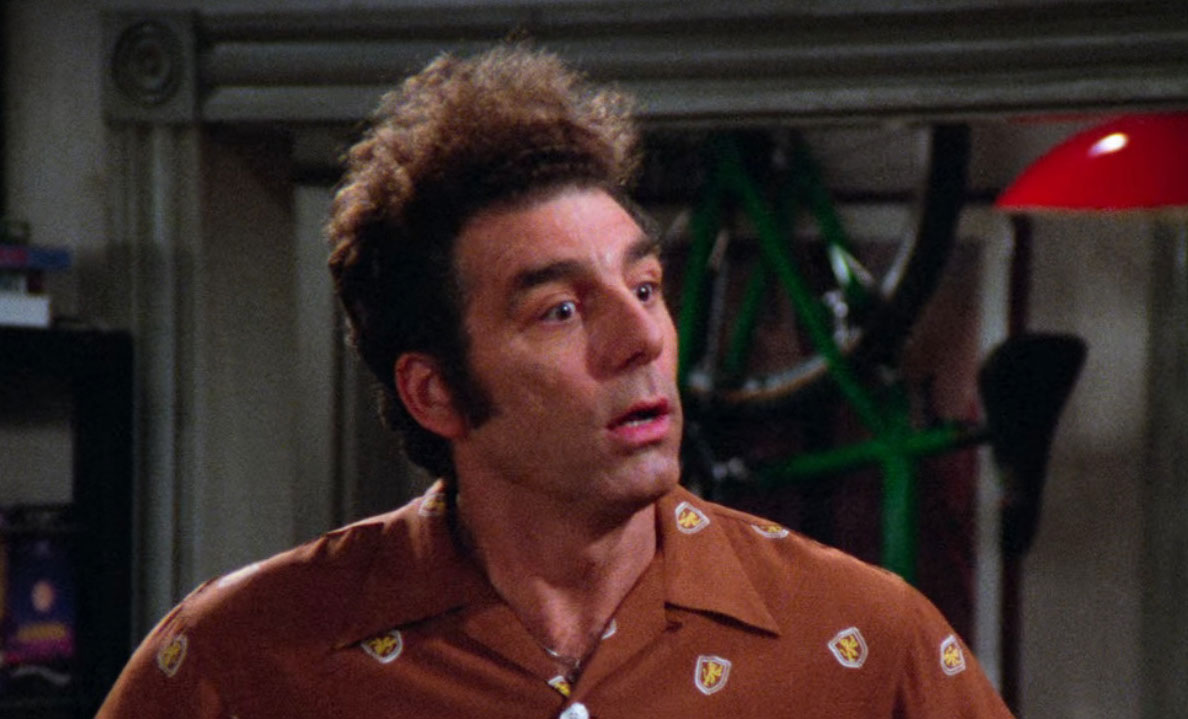 Anyone who watched TV during the 90’s or who’s just a fan of 90’s TV today probably remembers Michael Richards as the goofball neighbor of Jerry Seinfeld in the hit show Seinfeld. His role in the show would lead him to widespread stardom and for a time, would make him a household name.

Who was he before Seinfeld and how come we don’t hear much about him these days?

Though he has a long career, Richards has spent most of that time doing stand up comedy. Through the 80’s Richards was most well known for his stand up routine and for making guest appearances in several popular shows at the time.

His big break came when doing a guest appearance on a comedy special for Billy Crystal. He also became a regular on the ABC show Fridays.

Richards also had several minor parts in some 80’s and nineties movies like Coneheads and UHF, but his main claim to fame would continue to be Seinfeld, until an incident at The Laugh Factory in 2006 would completely derail his career.

In 2006 Richards had returned to doing standup and was performing a show at one of the famous Laugh Factory venues. Partway through the show, Richards was interrupted by a heckler.

At the moment that he was interrupted, Richards began to scream obscenities at the crowd and then address the heckler with racial slurs, including multiple loud outbursts of “the N word” before turning on other audience members who called him out for his use of the word.

The entire outburst was recorded by a reporter for entertainment news program TMZ and later aired, causing Richards to face severe backlash on social media and elsewhere. As a result, Richards formally retired from standup comedy in 2007. 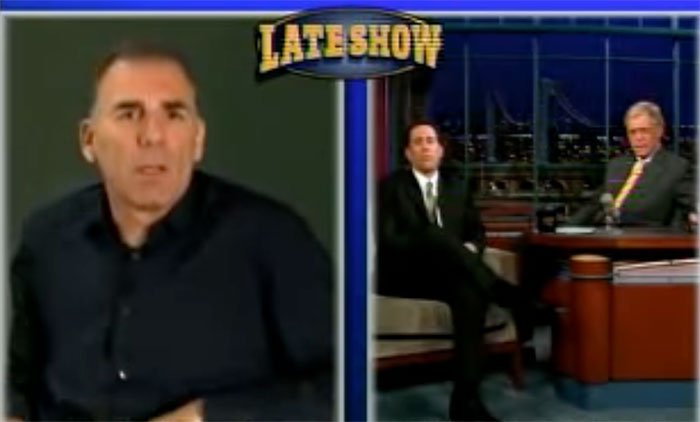 A few days following the incident at The Laugh Factory, Richards would appear via satellite on The Late Show With David Letterman where Jerry Seinfeld was a guest that night and attempt to give a heartfelt apology.

Unfortunately, perhaps due to the severity of the incident and Richards’ demeanor during the apology, the audience at the show took the entire thing as a joke and began laughing during the entire apology.

As a result, Richards was never quite taken seriously in his attempt to apologize for the incident.

The Cast of Seinfeld’s Reaction to the Incident

While many of the actors did enjoy Richards on the set of Seinfeld, most of them were quick to condemn him for his actions and offer words of encouragement and support for those hurt by the racist tirade.

Richards’ most staunch defender was actually Jerry Seinfeld himself, who showed remorse for the incident, but believed it was a moment of passion and should not be held against Richards, as that was the type of comedian he was.

Seinfeld Reflects on the Incident 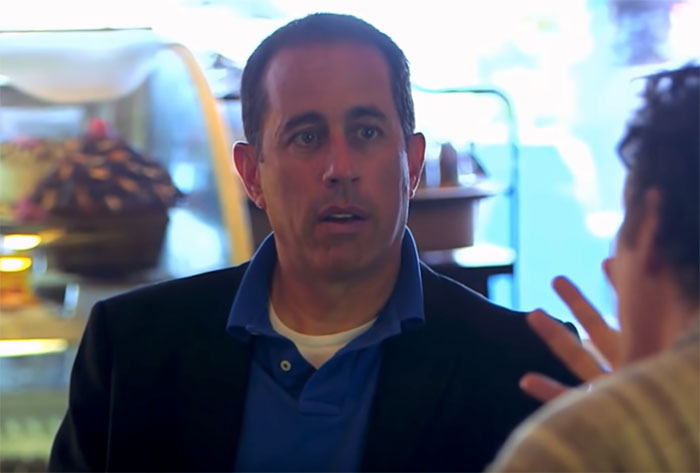 Jerry Seinfeld has made comments about the incident a few times over the years, including having Richards appear on his show Comedians in Cars Having Coffee to talk about it.

While Seinfeld still defends his friend and fellow comedian over the incident, he has shared his understanding of how an incident like that can hurt people and how it can be difficult to heal from.

In the segment from his show, he and Richards talked openly about the incident and Richards was able to explain how he had learned from his actions how those comments had changed him and left him with emotional damage and made him reflect on his own career and comedic style.

Opinion on Richards after the incident is still split all these years later. Many fans have forgiven him and deemed that he served his punishment, while others still find that the outburst was so uncalled for that he deserves the criticism and reactions that he got.

While he may still have some popularity with fans of the series, Richards has as yet, decided not to make a comeback to comedy and has remained largely retired.

What is Michael Richards Doing Now? 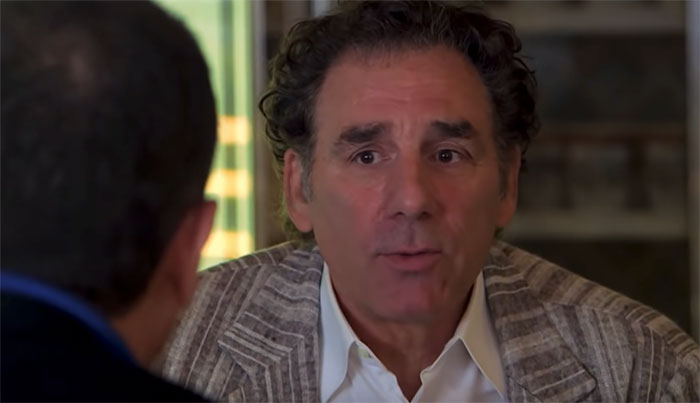 While Richards had officially retired from comedy after the incident, he has still managed a few appearances on TV and in movies.

In 2009 Richards appeared on Curb Your Enthusiasm and used the show to poke fun at himself for the Laugh Factory incident.

In 2012 Richards landed a main role alongside Kirstie Alley in the show Kirstie but the show was canceled after one season. 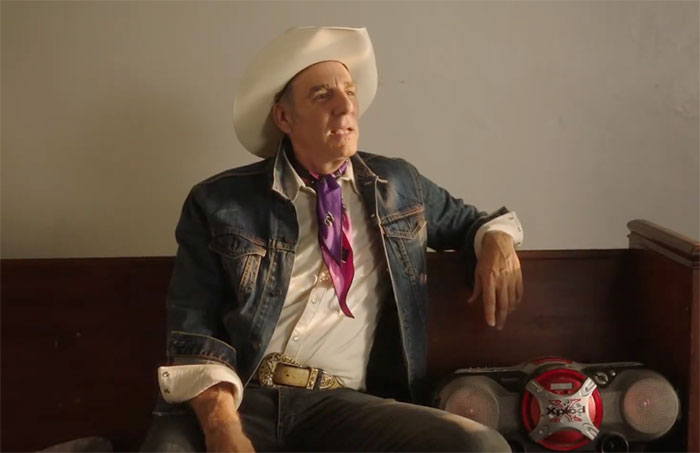 Richards last role to date was as Daddy Hogwood in the small budget film Faith, Hope, and Love in 2019.

Since then Richards has not been seen on screen and rarely makes public appearances.

His career was irrevocably damaged by the incident and his career was only buoyed by infrequent and small roles and ulimately fizzled out.

She Played 'Susan' on Seinfeld. See Heidi Swedberg Now at 56.Star Trek Actor Reveals His Humiliating Experience Working With The…