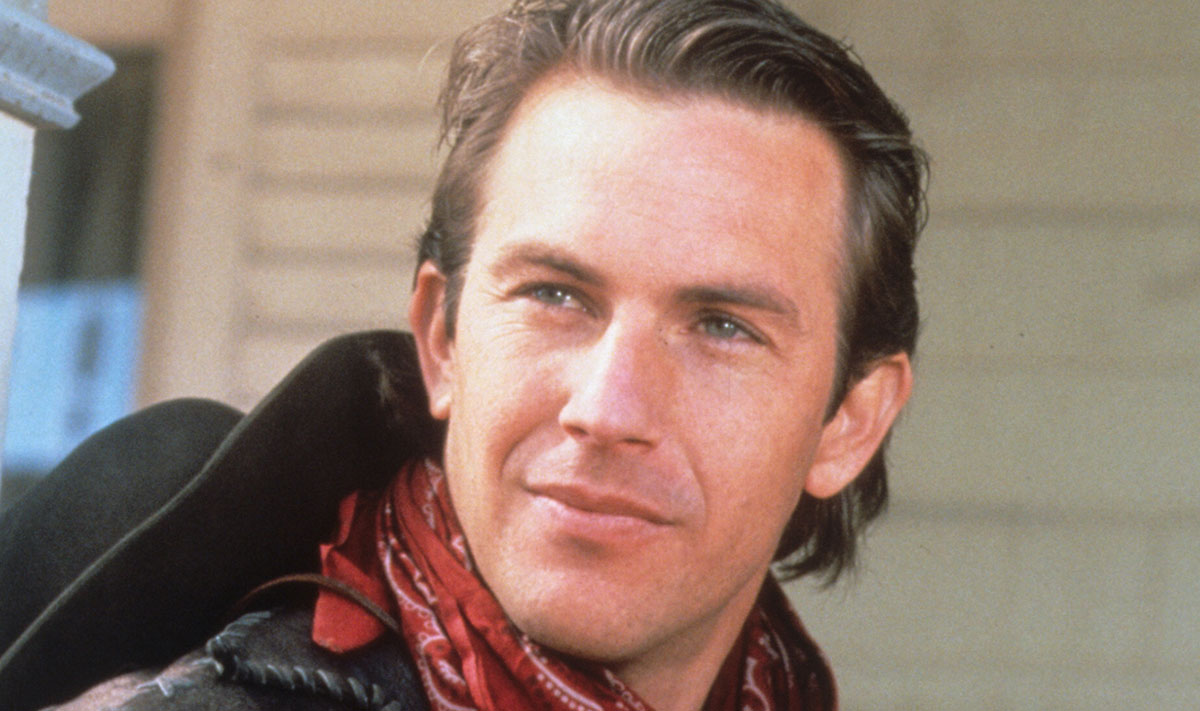 Have you ever passed up a role in a movie so you can star in another movie just for your movie to flop while the original offer goes on to make millions and be revered as one of the greatest films ever? Yeah, me neither. Kevin Costner has though!

Although he’s just one of a few actors considered for the role of Andy in The Shawshank Redemption, none of the others quite managed to go above and beyond taking an L as he did. Tom Hanks turned down Shawshank for his role as Forrest Gump and Tom Cruise passed after finding out Frank Darabont was directing, moving on to do Interview With The Vampire the same year. Nicolas Cage was considered as well, but the world wouldn’t have been ready for that at the time. 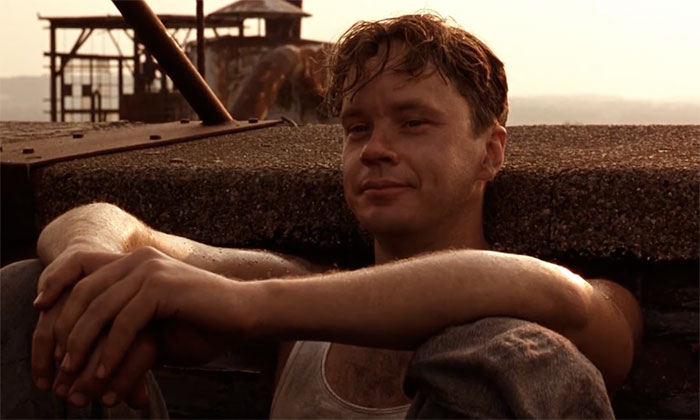 Directed and written by Frank Darabont while adapted from the novella by Stephen King, The Shawshank Redemption was a true labor of love from the very start. Eventually, Morgan Freeman and Tim Robbins would be chosen as the leads, with several talented actors rounding out the cast. Darabont himself expanded on the story when rewriting it and massively changed some elements of it with King’s blessing.

The resulting film turned into cinema history, winning more awards than the cast and crew could hold and influencing the medium for decades to come. Hell, the movie’s been spoofed by everything from Family Guy to Bob’s Burgers… wait, so has Costner’s film. It was for different reasons though so that doesn’t count, right?

Either way, The Shawshank redemption set a bar in filmmaking that would only be raised a few years later by James Cameron with Titanic. Coincidentally, James Cameron would also raise the bar on filming in water when he released Avatar: The Way of Water(-world) in 2022, pulling off what Kevin Costner could only dream of. 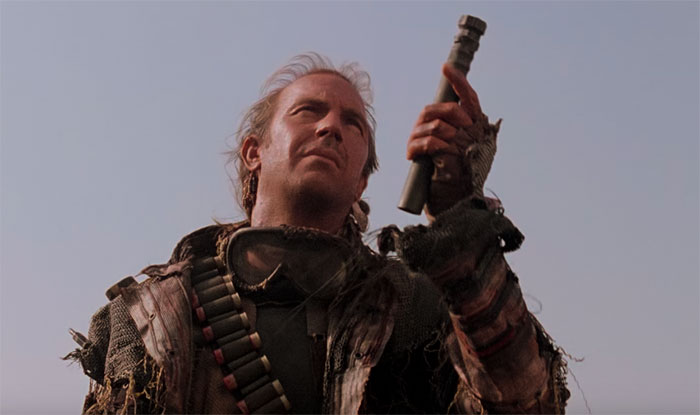 Costner, though, said no to playing Andy in The Shawshank Redemption to focus instead on Waterworld. Yes, Waterworld, is the movie most popular these days for a Disney parks stunt show due to the massive financial failure it became. With a record budget at the time of $175 million and disasters plaguing the drawn-out shoot, the film seemed doomed from the start.

While it was initially just conceived with the idea of “Mad Max, but wetter”, the film soon grew into a monumental undertaking, with Kevin Costner attaching himself to produce and star while also clashing with other crew on the script and directing. Even more, the entire set which consisted of multiple faux islands, watercraft, and the entire floating tank holding it all was wrecked during a hurricane. Costner himself even had a near-death experience when he became tangled in a sailing line, causing him to be dragged underwater at a relatively high speed.

Between all that, by the time the film hit theaters, there was almost no way to earn the budget back, much less become the blockbuster moneymaker the studios wanted it to be. Waterworld wasn’t sailing a ship over a sea of money, but instead was a burning, rusted dumpster crashing against the rocks. The movie flopped like a dead fish upon arrival, drowning at the box office. Aren’t water puns awesome?

Sure Costner would recover, and his lined up right after this sounded intriguing. A film where Air Force One gets hijacked and it’s up to the President to save the day? That sounds cool as hell! Things were looking up after Waterworld!

Oh no, he did it again! Kevin Costner dropped out of Air Force One because of his work on The Postman, which itself was “Mad Max but boring and American”. Though not nearly as much as Waterworld’s, the $80 million budget was still a distant, barely attainable hope at the 1997 box office.

Meanwhile, Air Force One was led by Harrison Ford and became the highest-grossing film to date at the box office. Being Han Solo and President of the United States, Ford would continue his role of a resilient badass by surviving three airplane/helicopter crashes over the next twenty years, and still making me cry in Star Wars: The Force Awakens. 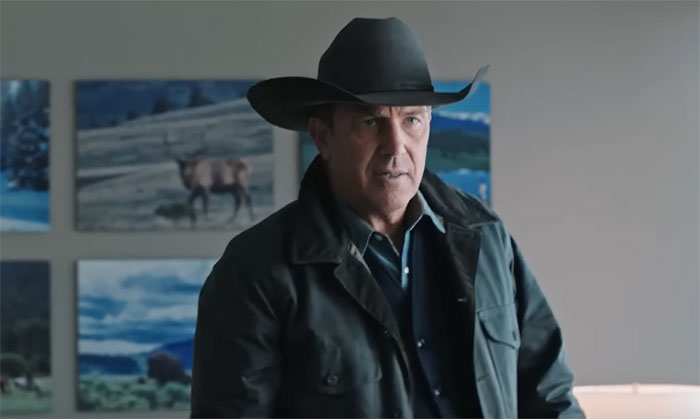 Kevin Costner showed his resiliency though, forging his path onward even after The Postman crashed like Harrison Ford was flying it. He would go on to star in various films and series throughout the years, typically gaining acclaim for his parts in Yellowstone and Man of Steel among others.

Costner has also dedicated a vast amount of the past few decades to helping with environmental causes. He routinely donates and works with non-profits focused on cleaning oceans from oil spills and manmade contaminants. He also funds research into better methods and technology for cleaning these more efficiently and without further environmental impact.

Sometimes you win, and sometimes you lose. Costner just has a little more experience on the losing side than most. Sure, he’s a successful actor and has enough money to buy a small town, but it’s always interesting to think about what he could have accomplished in The Shawshank Redemption (not as much as Tim Robbins). Costner is still acting these days, with Yellowstone just finishing its fifth season and a western called Horizons on the… horizon.