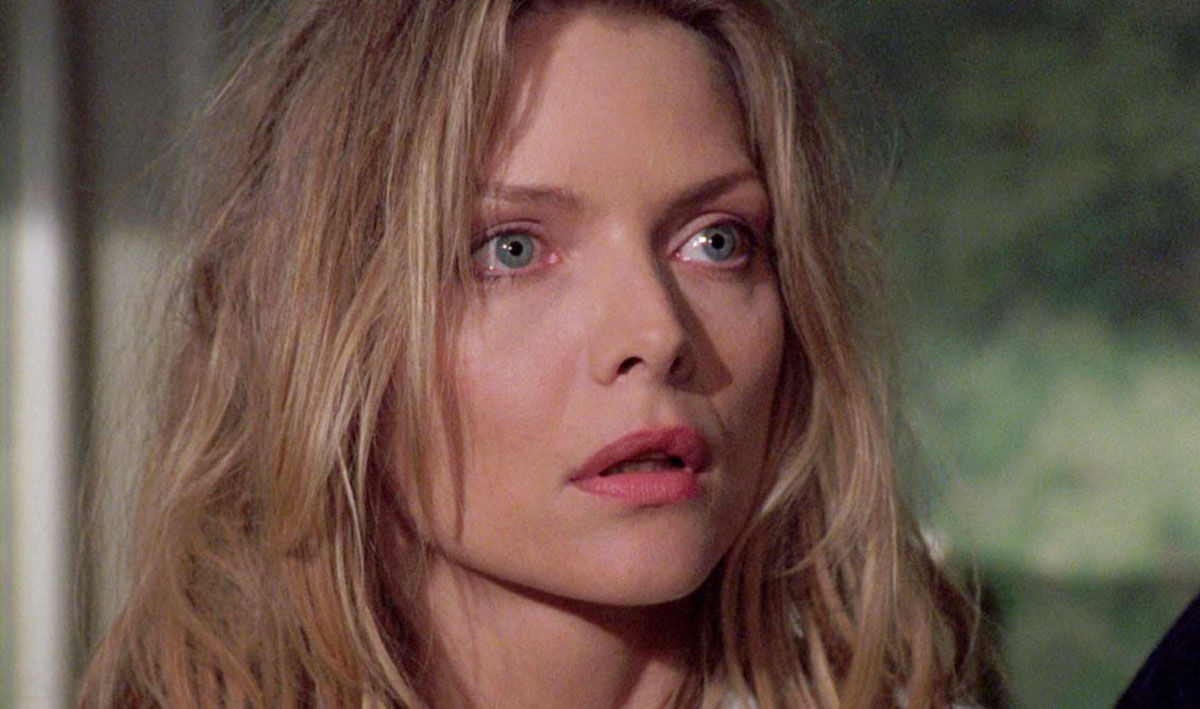 There have been plenty of actors who have turned down big movie roles. Harrison Ford rejected the role of Dr. Grant in the Jurassic Park franchise and Viggo Mortenson turned down Wolverine years before he ever starred as Aragorn. A few years back, Will Smith chronicled the reasons why he turned down the role of Neo in The Matrix. Usually, the reason is a poor pitch from the director or a scheduling conflict.

But Michelle Pfeiffer refused the role of Clarice Starling in The Silence of the Lambs for a much different reason. Keep reading, because we’ll break down all of the juicy details.

The Silence of the Lambs is a 1991 American psychological horror film directed by Jonathan Demme and starring Jodie Foster, Anthony Hopkins, and Ted Levine. The screenplay was written by Ted Tally.

The story centers around Clarice Starling, an FBI recruit who is pulled from her training to interview the imprisoned serial killer and cannibal Hannibal Lecter.

Her boss believes that Lecter can provide insight that will help the bureau catch an equally deranged killer that goes by the name “Buffalo Bill.” The film was rare in that the most menacing character in the film, Lecter, worked alongside the film’s protagonist. The result? Hannibal Lecter became one of the most iconic movie villains of all time.

Why did Michelle Pfeiffer turn down such a great script? 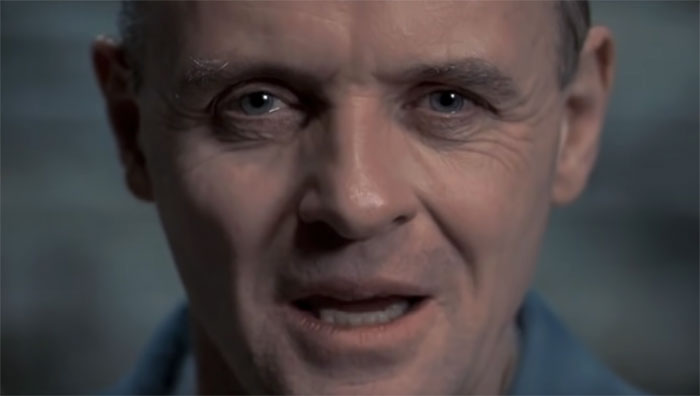 Pfeiffer didn’t turn down the role for any of the typical reasons. No, she knew that the script was well-written. Instead, she was disturbed by the level of pure evil in the film.

"With ‘Silence of the Lambs’ I was trepidatious," she recalled "There was such evil in that film…”

But she went on to clarify that it wasn’t simply the existence of evil that caused her to turn down the script. It was the fact that evil prevailed over goodness: "It was that evil won in the end, that at the end of that film evil ruled out. I was uncomfortable with that ending. I didn’t want to put that out into the world."

She’s not wrong. The movie is disturbing and does depict a bleakness about the human mind. However, most people accept this as part of a larger artistic vision. Of course, these things are subjective and you can’t blame Michelle for wanting to keep things positive.

Did she regret not being in the movie?

Pfeiffer hinted that she wouldn’t have changed her decision but instead expressed regrets about not getting the opportunity to work with Demme for a second time. Pfeiffer starred in Demme’s Married to the Mob back in 1998 and thought they would collaborate again in the future. Sadly, he passed away in 2017:

"It’s so sad to me that he’s no longer with us," she said. "First of all, he is the nicest person, he is funny, and not only is he really funny but he’s the easiest person to make laugh, so we just laugh all the time.” – Michelle Pfeiffer on the passing of director Jonathan Demme.

But turning down big roles is part of the risk of being an actor. It’s certainly par for the course when you have a big name in Hollywood, like Michelle Pfeiffer. In fact, it’s not the only big movie that she’s turned down.

What other films has Michelle turned down? Did anyone else turn down Silence of the Lambs?

Pfeiffer also opted out of Basic Instinct, Pretty Women, and Thelma and Louise. Her Lambs rejection also had some company as Sean Connery was offered the part of Hannibal Lecter. He turned down the movie because he thought it was “disgusting.” John Lithgow, on the other hand, wanted the “disgusting” part and was extremely upset when he didn’t get it. He now takes solace in the fact that he got to play a mastermind villain in the movie Ricochet.

Things worked out for the best as it’s hard to picture anyone replacing Jodie Foster or Anthony Hopkins in the film. Still, it’s fun to think that there’s another world where Michelle Pfeiffer stars opposite Sean Connery in a more family-friendly version of The Silence of the Lambs. Just another day in the Ned Hardy multiverse.

Lyndrea Price - Everything You Wanted To Know About Venus And Serena…She Played 'Juliet' In Romeo and Juliet (1968). See Olivia Hussey Now…10 Things You Didn’t Know About 'Willow' Star Erin Kellyman