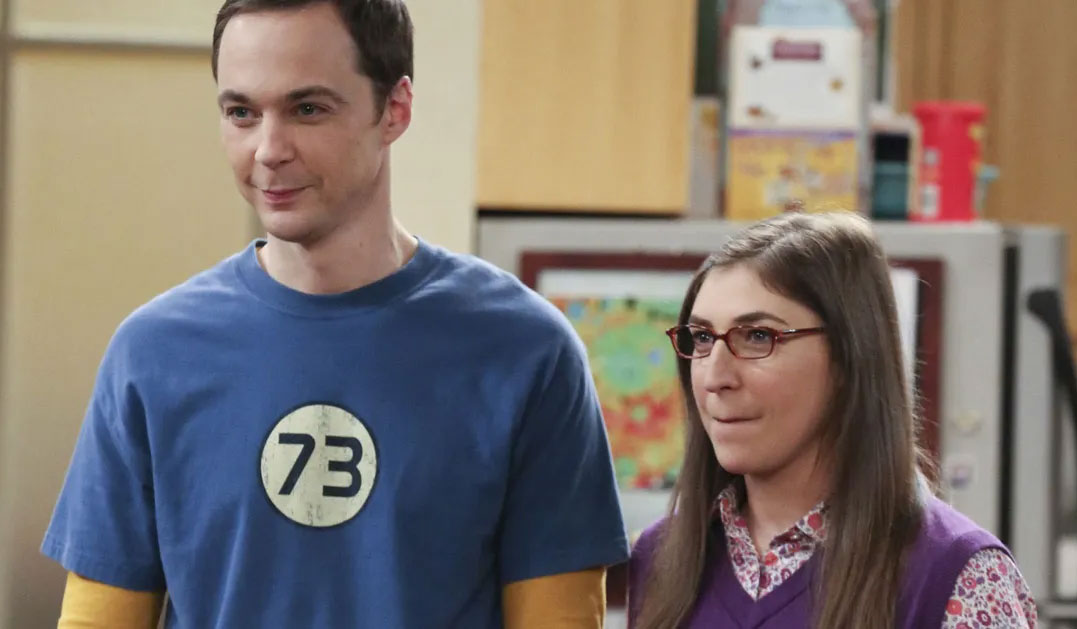 The Big Bang Theory is one of the most beloved shows of all time. It ran for 12 glorious seasons and brought laughs, tears, cheers, and some of the most truly heart-warming moments in television history.

Choosing a favorite out of these scenes seems like an impossible task but Reddit users have answered the call and produced a clear winner. Drumroll please…

Amy and Sheldon’s wedding was near unanimously raised as the all time Favorite moment for TBBT fans. And it is not hard to see why. The character development of Sheldon Cooper was one of the most complex, hilarious, and beautiful examples ever seen in a sitcom. When fans met him in the very first episode, he hated being touched, and felt the notion of romantic love was ridiculous. His frequent insistence through the series that he believed himself to be a higher being than others, evolved beyond the need for human companionship became perhaps his most defining feature.

But that would change in the season three finale, when he met Amy Farrah Fowler. While the two started out determined to remain strictly platonic, it quickly became evident there was far more blossoming between them and soon, they became romantic partners. Yet, Sheldon being who he is, of course created a strict relationship agreement and held back any forms of physical intimacy for a frustratingly long time.

Fans felt for Amy, seeing her endless patience as she accepted Sheldon’s quirks, but also observing the subtle changes she was bringing out in the brilliant physicist. She was the first person to ever incite him to admit romantic feelings, and the only person he had ever had any interest in being physically intimate with. Despite the literal years of waiting, Amy remained supportive, loving, and patient, being extremely grateful for every step forward he was willing to take with her, no matter how small.

So, when Sheldon asked Amy to be his wife there was not a dry eye in the audience. It was one of the most beautifully romantic moments ever, with him down on one knee, presenting her with a ring in her doorway. Of course, she said yes, and thus commenced the count down to their big day…

That day was the finale of the eleventh season and is the firm fan Favorite moment among TBBT viewers. Because not only was it warm, loving, and hilarious, as is typical TBBT fashion. It also featured fun cameos, and that beautiful mixture of tender and crazy behavior that everyone has come to know and love from the show. But the main reason this moment is stand out for fans, is because of what it represents. 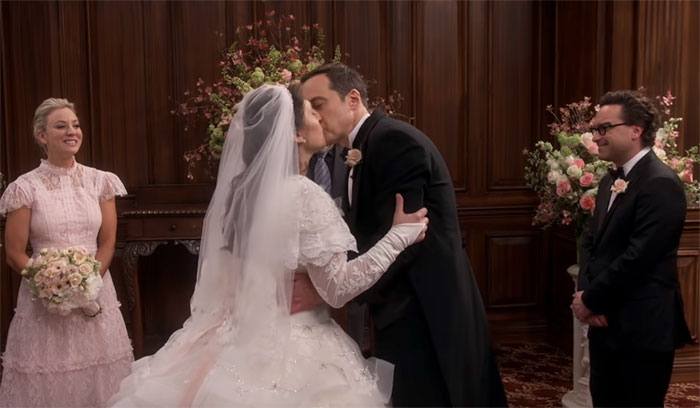 Sheldon and Amy’s wedding shows us the culmination of Sheldon’s character development. He is not being swept up in cultural norms or social conventions. He is madly in love with Amy and wants to be her husband. He wants to make a lifetime commitment to the woman he loves and what’s more, wants to do so in front of all the people he cares most about. Fans will recall he was not content with a quickie ceremony at City Hall, and convinced Amy to have what he called, a “real wedding.”

He has matured and grown into someone who embraces love and companionship, and stops pretending to merely tolerate such notions. And the episode offers fans the added bonus of seeing the unrestrained joy in Amy, whose patience and faith in the man she loves, has finally paid off.

It is easy to see why Sheldon and Amy’s wedding is the firm winner in all-time fan Favorite moments. The two socially awkward geniuses finding each other, falling in love, and making each other happier, and more complete, is one of the most beautiful storylines in all television history.