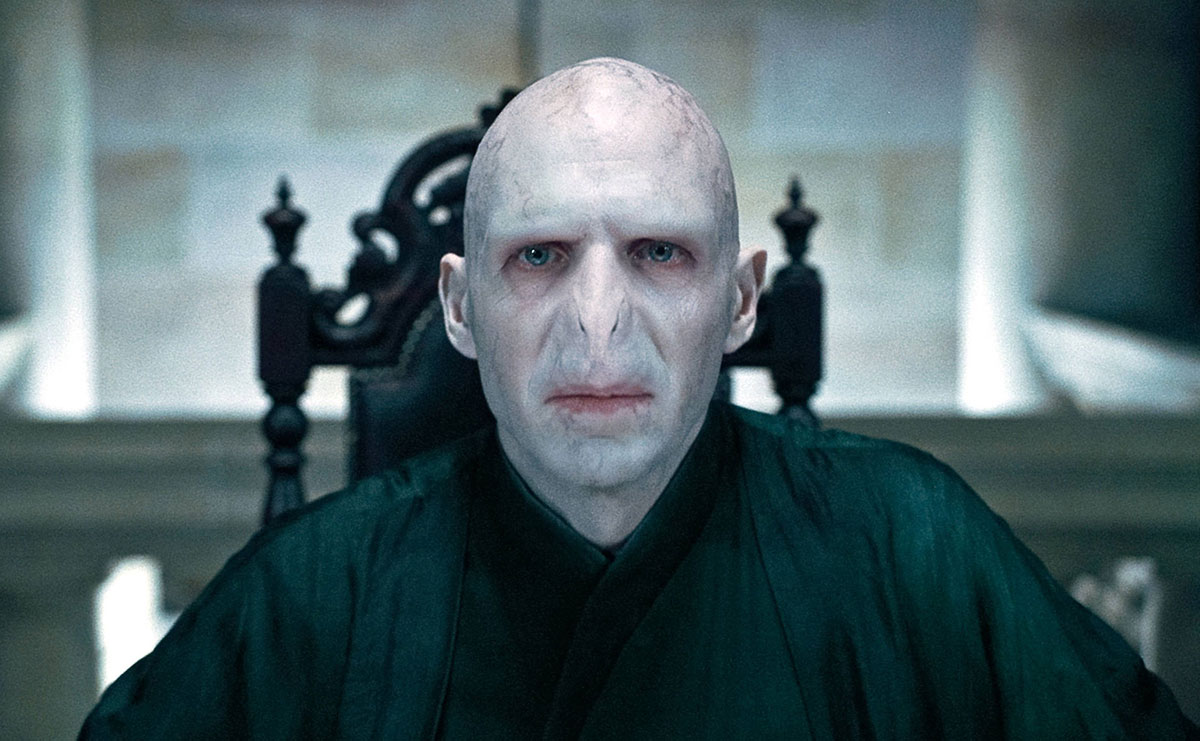 The Harry Potter films, based on the popular books, have become a cultural institution. Everyone knows who Harry Potter is, and the Wizarding World universe continues to grow with more and more films being created. Magic and mystery has never been more fun, and it seems like there is no end to the vastness of the Potterverse.

With it feeling so huge, it may come as a surprise to learn that the Wizarding World is smaller than you might think. Some of even the most die-hard Potterheads do not realise that the actor who portrayed 11-year-old Tom Riddle in Harry Potter and the Half-Blood Prince has a very close connection to the actor that played the adult version of the same character, more commonly known as Lord Voldemort.

That’s right, the mega-star Ralph Fiennes who plays the noseless baddie is related to the actor that played his younger self; Hero Fiennes Tiffin. You can be forgiven for not immediately seeing the resemblance between uncle and nephew here. After all, Fiennes Tiffin has a nose! But look closely at the pair out of make-up and you can clearly see the Fiennes genes running strong through both of them. 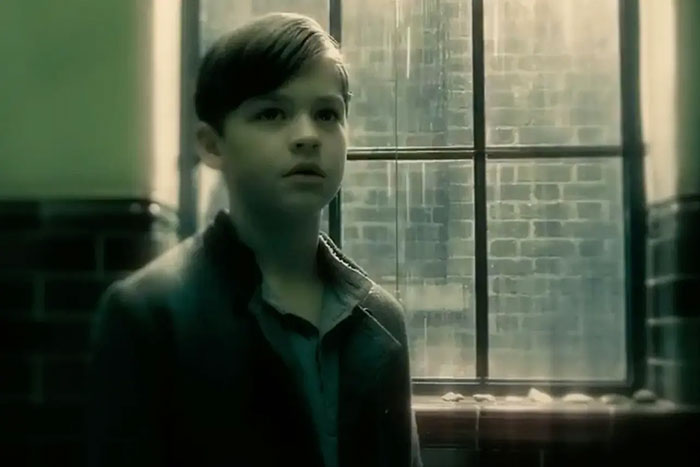 The young Fiennes Tiffin secured the role on his own merits, however, and his famous uncle did not swap casting directors. It has been confirmed that he was chosen out of thousands of other potential candidates for the role. Director David Yates has been directly quoted as saying that his success in landing the part was due to two major factors.

Firstly, was his ability to find the “darker space” and that he “got the corners and dark moods and odd spirit of the character,” which were things the other young actors could not seen to grasp. Which makes sense, as most children of 11, even gifted actors, would likely struggle with such a portrayal. Secondly, he was “very focused and disciplined” and had a “wonderful haunted quality that seemed to bring Tom Riddle alive on screen.” 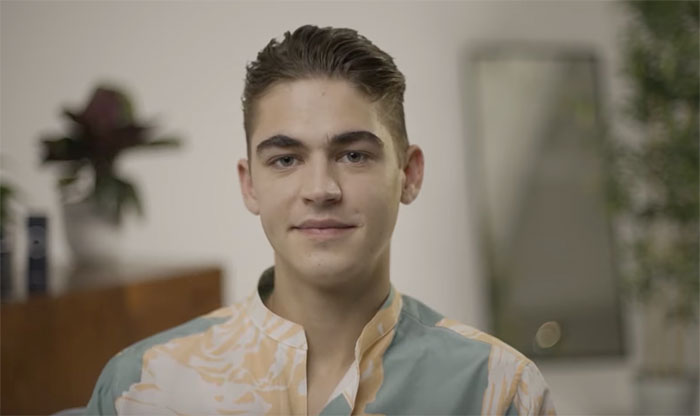 When pressed, Yates did admit that the family resemblance was the final clincher, however remained adamant that had Fiennes Tiffin not had so many other necessary qualities for young Tom Riddle, he would not have been cast. So, everyone can get any notions of mere nepotism out of their minds. And one only needs to see Fiennes Tiffin’s spectacular performance in the role to fully dismiss any such silly rumours. He was absolutely brilliant and a very welcome, and worthy, addition to the Potterverse.