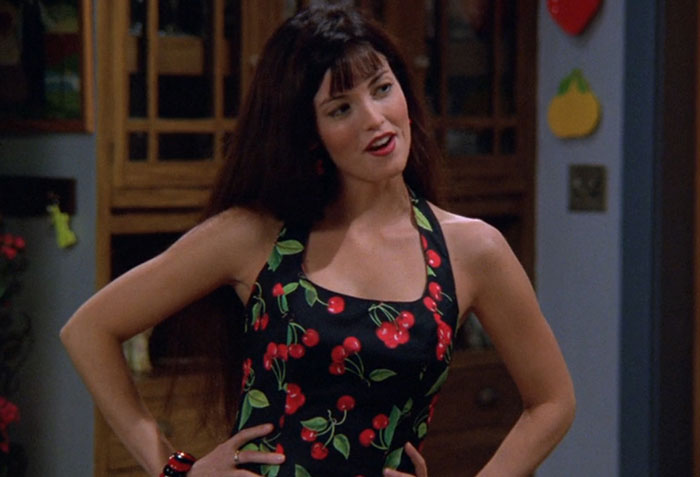 Angela Watson is an American actress, singer, and model from Danville, Illinois, who rose to fame on the hit television show Step by Step, playing Karen Foster for seven seasons.

Watson, who was estranged from her family for almost 20 years, has recently reunited with them, begun repairing relationships, and got married to Brian Nahas in February 2020. Since her escape from a narcissist abuser, she has recently recorded a song titled "We Love Santa Claus," which was written by Michael Withrington and was seen on stage in performances of the show The Dining Room for the Players Circle.

Who is Angela Watson?

Angela Watson was born on November 12, 1975, in a small town called Danville, Illinois. Her parents were farmers in the town of about 500 people before retiring and moving the family to Southwest Florida. Watson was ten years old at the time of the move.

Long before her acting career took off, Watson began performing in tap dancing classes at age 3. She continued to dance well into her pre-teen years, winning more than 200 trophies and 60 crowns from competing in beauty and talent pageants.

Watson learned early on that dance numbers couldn’t beat out singers for first place at pageants and became determined to sing and win.

At 13, she dedicated days on end to learning Patsy Cline’s song "Walking After Midnight." She declared that she planned to sing it at the next pageant and win. She would go on to take first place at the pageant, which led to a modeling career in New York and Dallas.

Eventually, her success at the pageants led to her being discovered and advised to try her hand at film and television work in Los Angeles.

Her first television debut was a commercial for McDonald’s. Her success continued as she was cast in more national commercials, including Doritos, IBM, and GE. With these big brand commercials under her belt, Watson would be cast in a recurring role on the hit television series Davis Rules, which starred Jonathan Winters and Randy Quaid. 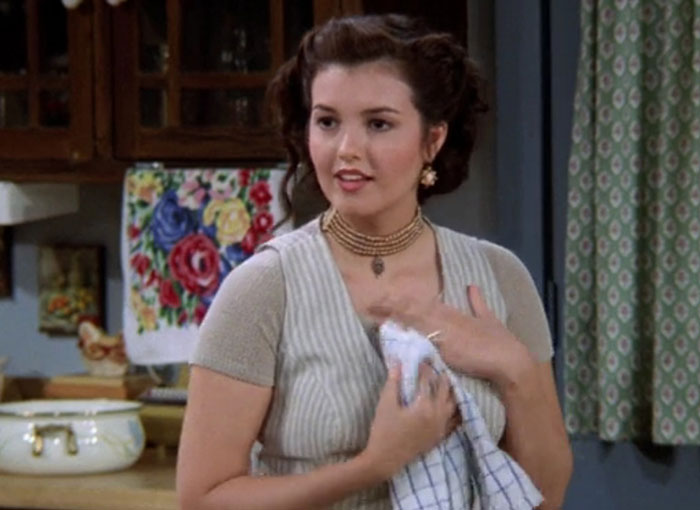 Watson’s acting left an impression as she was handpicked the following year to play Suzanne Somers and Patrick Duffy’s teenage daughter, Karen Foster, on the 90’s TGIF sitcom titled Step by Step. The series has over 150 episodes and is currently streaming its reruns on the streaming service Hulu.

Karen Foster was a character known for her vain and seemingly shallow personality. However, the character also had a good heart and would win the hearts of Americans throughout the series. Watson played Karen Foster for seven years. She also received the only studio hold deal to develop her own television series based on her work as Karen on the series.

Estrangement from Friends and Family

Sadly, there would be no new series developed for Watson. Instead, she fell victim to a narcissistic production manager she had begun dating and working with to learn how to transition into an adult actor after working back-to-back series as a child actor.

The production manager would slowly begin to isolate her from her friends and family by brainwashing her into thinking her family was stealing her money.

For the better part of 20 years, Watson was estranged from her family. Soon, she realized the depth of severity of her situation and began to muster up the courage and strength to escape her abuser. 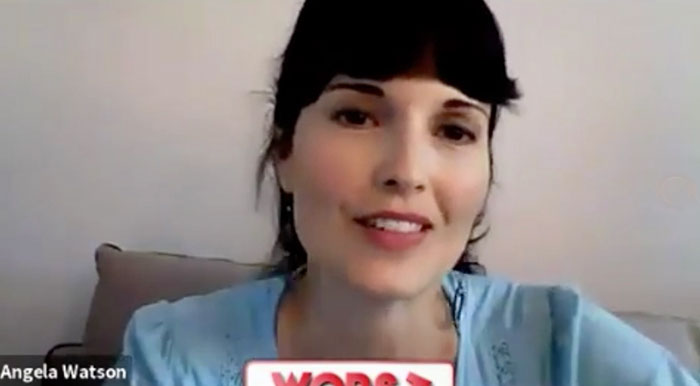 Angela would go on Christine Lakin’s podcast to discuss her ordeal.

What is Angela Watson Doing Now? 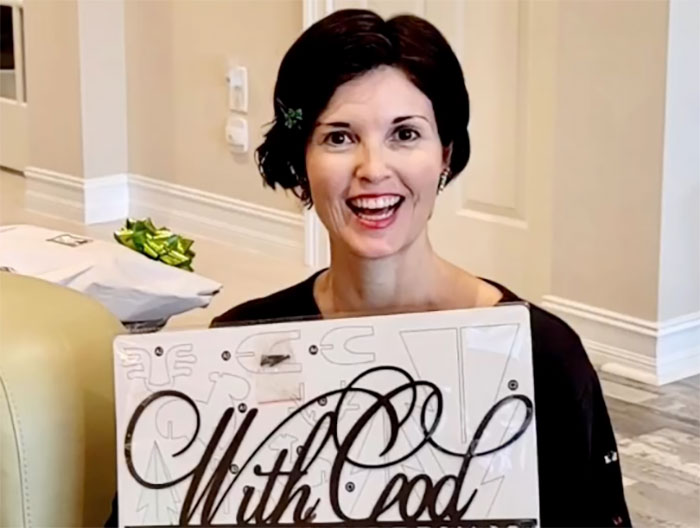 After escaping the hold of her narcissistic abuser, Watson has begun to rekindle her relationships with her family and friends.

She claims that it was "by the grace of God and her mother’s unceasing prayers for her return" that she was finally able to break free and reunite with her estranged family.

Today, Watson has restarted her career with incredible vigor. She recorded a song written by Michael Witherington and produced by Julian Sundby titled "We Love Santa Claus."

She also was seen on stage performing The Dining Room for the Players Circle as well as co-hosting a fashion show at the Luminary Hotel.

Anglea seems to have taken a break from acting, as her laast film credits also include a video from 2005 titled Final Approach and a short film titled Cowboys and Indians in 2007. 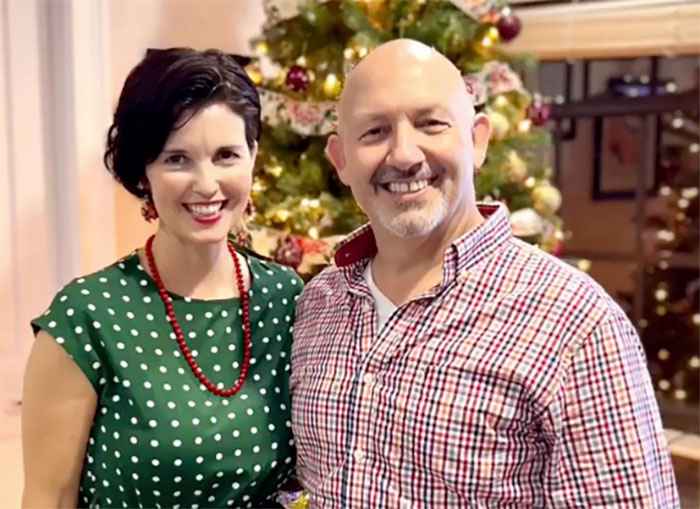 Sara Sabharwal is a writer and poetess from central Illinois. When she isn’t binging her favorite 90’s sitcom or rewatching Harry Potter for the millionth time, she can be found antiquing or gardening.
More from Sara