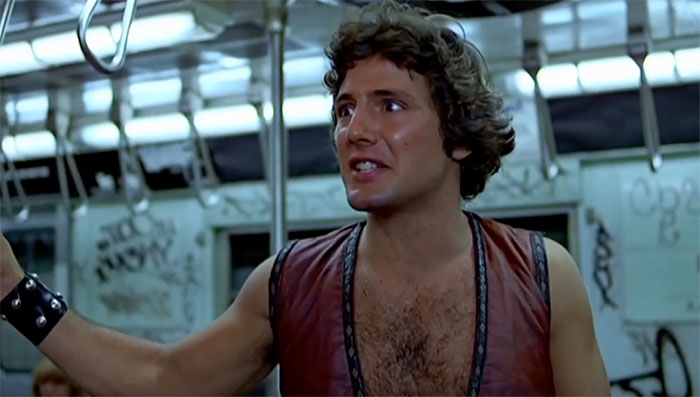 Terence “Terry” Michos is an American actor most known for portraying Vermin in the 1979 cult-classic The Warriors. While his work as an actor in TV and film was limited, Michos built an impressive and eclectic resume over the years. What exactly has he been doing? Where is he now?

Terry Michos was born on December 26, 1953 in Poughkeepsie, New York. He attended the American Academy of Dramatic Arts in Manhattan which helped him segue into a career as a Broadway actor upon graduation.

Michos was in theater before he appeared on the silver screen. He first appeared in Line and The New York City Street Show before eventually landing the role of Kenickie in the Broadway production of Grease. 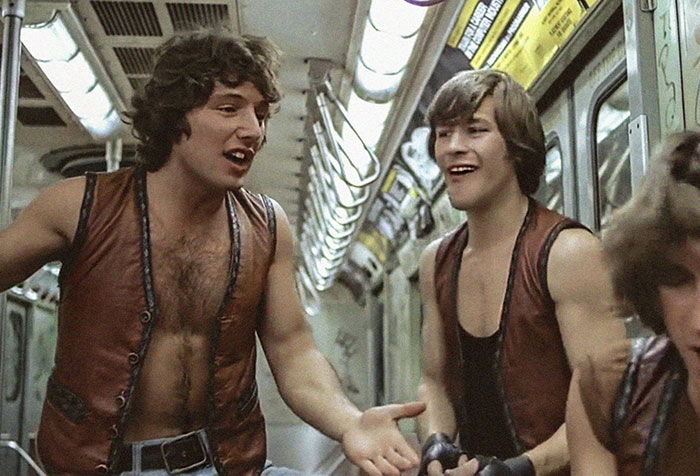 A man of God, someone was really looking out for Michos when he landed the part of Vermin in the 1979 cult-classic The Warriors.

After auditioning thousands of hopeful actors for the part, the studio selected the “Boss” himself, Tony Danza. Michos was devastated, returned home to eat a sad dinner with his girlfriend and cry before praying.

As luck would have it, Danza was offered a starring role in the sitcom Taxi and, due to scheduling conflicts, turned down the role of Vermin. Michos was called back for a second audition and, sure enough, he “got the big one” and landed the role.

Like many of the cast members at the time, Michos was young, just twenty-five at the time of filming. His character, Vermin, provided a stalwart presence to the Warriors’ ranks, but also provided comic relief to the ensemble making him a fan favorite.

Michos took pride in the fact he performed all his own stunts, with exception to the scene where his character is thrown against a subway bathroom mirror. All other physical feats displayed by Vermin in the film were performed by Michos himself.

What did he do after The Warriors? 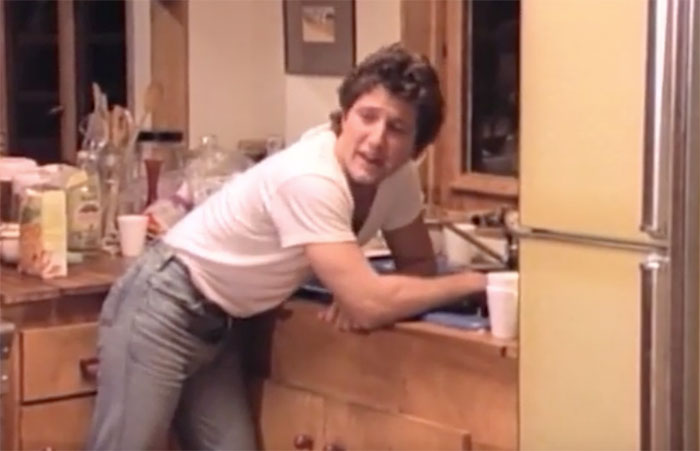 Michos didn’t do much in TV or film following The Warriors. Most of his credits were affiliated with CBS, including a CBS Movie of the Week called The Great Skycopter Rescue in 1980 or appearances on CBS series including The Contender, McClain’s Law, and Simon & Simon.

HIs final acting credit would come in 1983 on a movie called Shout for Joy starring Robert Pierce and Maureen McCormick. Michos would portray a drunk friend of Robert Pierce’s character and receive limited screen time. 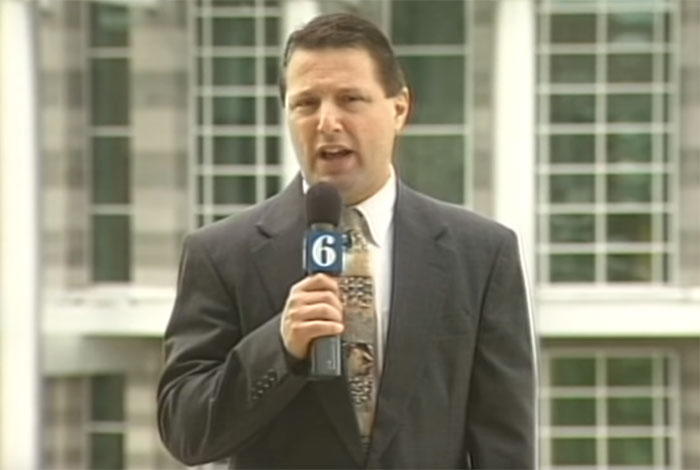 After his short acting career ran its course, Michos turned to Broadcasting and became the News Director for NewsCenter 6 and subsequently a News Anchor for Cablevision News of the Hudson Valley in Wappinger, New York.

Michos’ accolades and sixteen years of experience in the field would help him eventually secure a position as the Communications Director for the U.S. Congresswoman Nan Hayworth’s Washington D.C. operations. 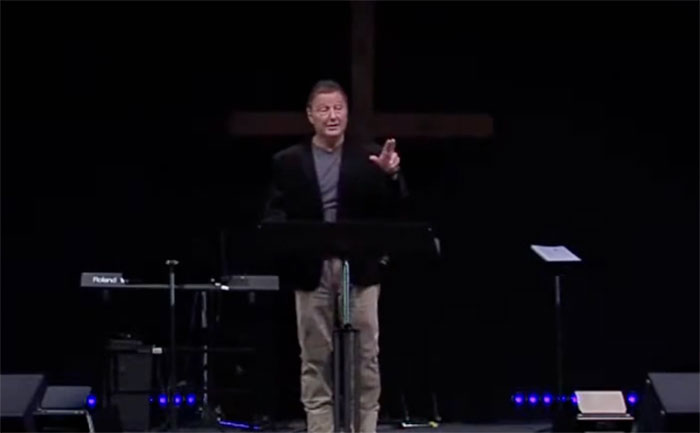 Michos remains the Church Administrator, as well as a Pastor, today. 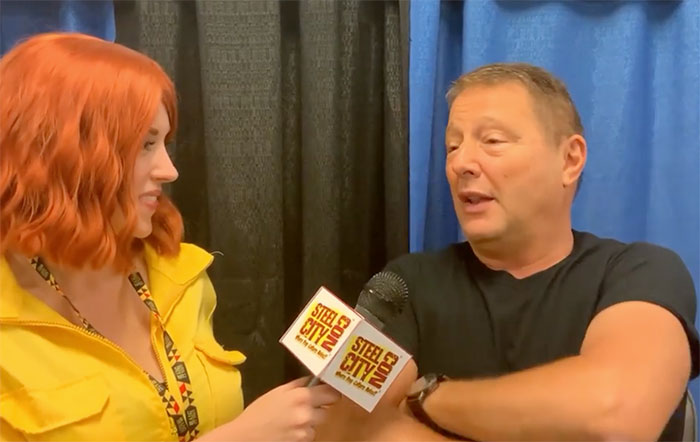 Michos may have left showbiz behind, but he doesn’t hesitate to “come out and play” and connect with fans of Vermin and The Warriors at conventions.

In 2022, Michos attended the Pasadena Comic Convention and Toy Show, Wintercon, Fanboy Expo Knoxville, and Sugar Megafest Comic Con. He is next slated to appear at a multi-fan convention called Hollywood Show Los Angeles in February 2023. 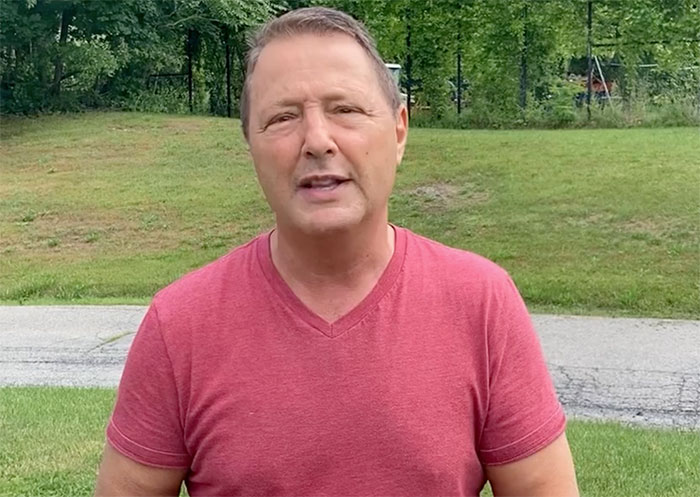 As a minor celebrity, details regarding Michos’ wife and children are not widely known. What we do know is that Michos is happily married to his wife, Carmen, and the two have four grown children together, one of whom is developmentally disabled.

They live in his hometown of Poughkeepsie, New York, where Michos serves as a Pastor and Church Administrator.