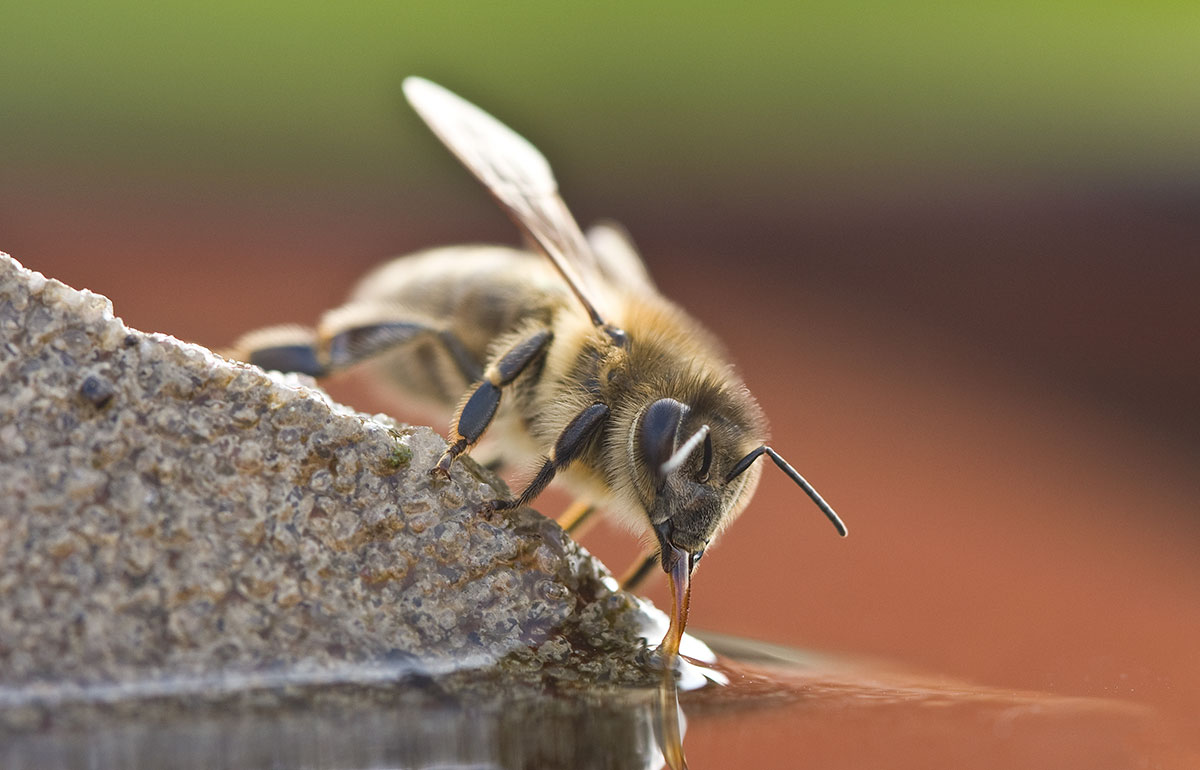 You might be surprised to learn that it’s not just humans that can get drunk. Many different animals can get a little tipsy after enjoying some bad fruit or flower nectar. Below you’ll discover some of the most common creatures to get drunk and the side effects that come with it.

END_OF_DOCUMENT_TOKEN_TO_BE_REPLACED 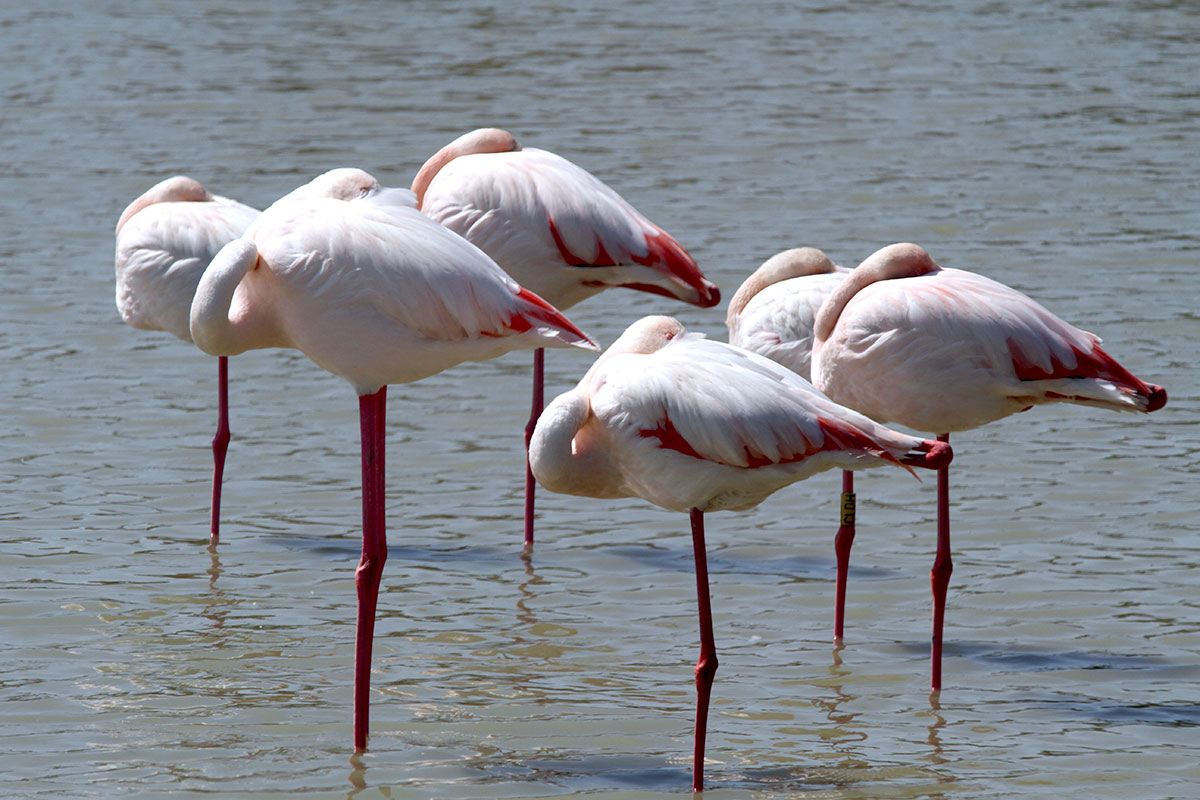 Humans have in fact been arguing about which animals lie down to sleep for more than two millennia, particularly disagreeing over which are are physically incapable. In 350 BC an apparently irritated Aristotle firmly debunked the myths that elephants were incapable of lying down: “what is asserted of the elephant by some is not true (ie that he cannot sit or bend his knees) for he can do both.” By the sounds of it, the argument had been raging for some time.