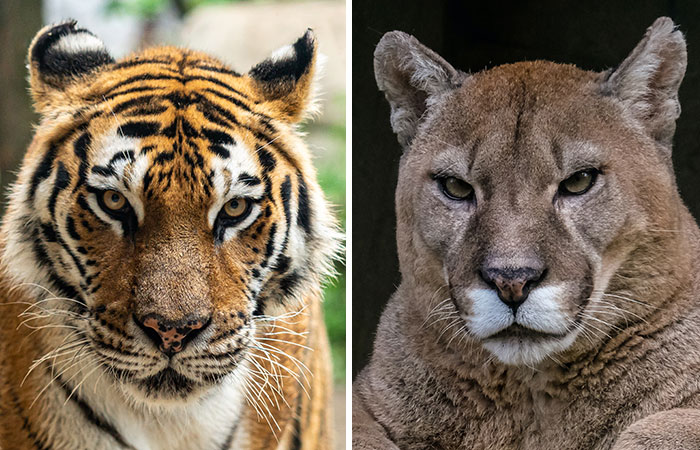 The tiger is a powerful feline that roams Asia, a large and beautiful beast, well-respected for his hunting prowess.

Across the Atlantic, the cougar viciously defends his territory against all comers, a powerful and ferocious feline in his own right.

END_OF_DOCUMENT_TOKEN_TO_BE_REPLACED 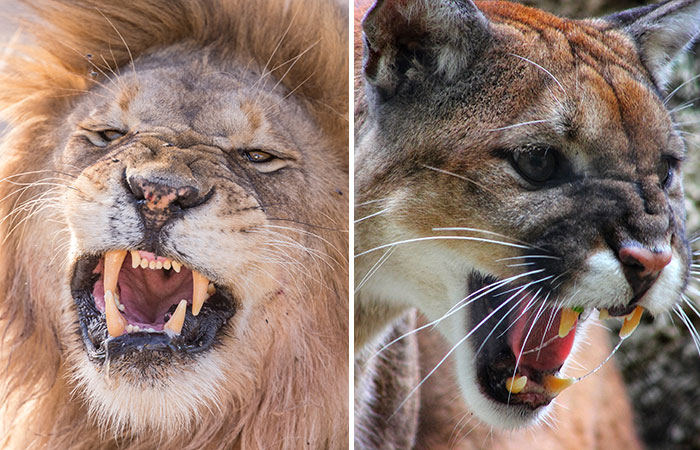 It’s hard to imagine putting any animal up against a lion. They’re king of the jungle, who could be better? They do have some formidable family members, though.

In the natural world’s classification system, both the lion and the mountain lion come from the same family: Felidae, also known as cats.

END_OF_DOCUMENT_TOKEN_TO_BE_REPLACED 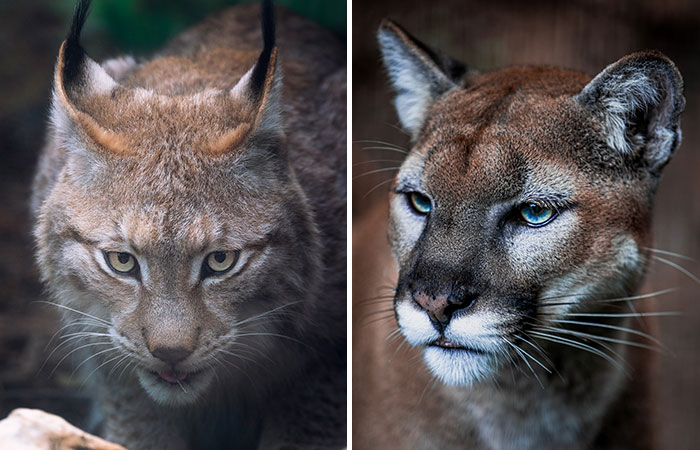 Two sleek, muscular cats roam North America and occasionally come into contact with each other. Both highly territorial felines, they are more than willing to fight to defend their range. These two large kitties are fierce predators, and while it is rare for them to engage in combat together, it happens from time to time. These powerful beasts are the bobcat and cougar.