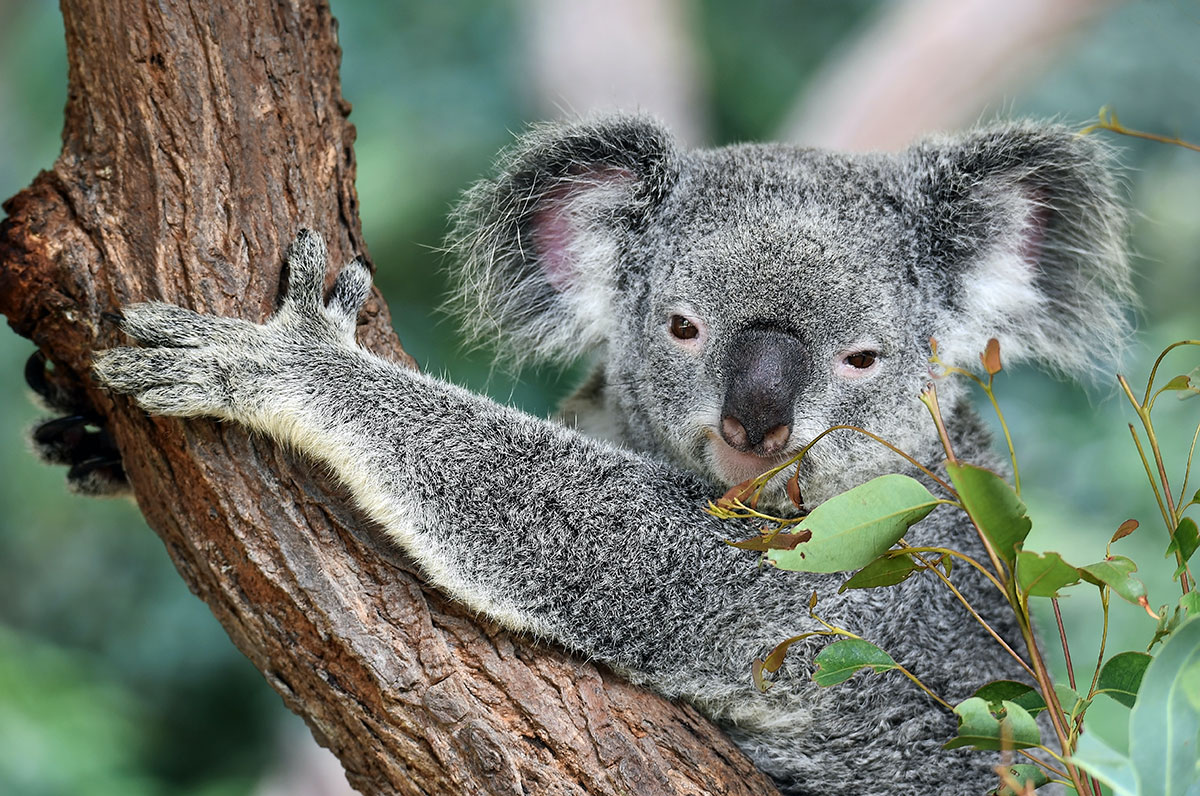 As we’ve explored in previous features, animal sexual relationships can be as loving as the human variety, but also – and again like humans – can sometimes lean towards strangeness and darkness. It therefore shouldn’t surprise us that just as sex can place humans at risk from Sexually Transmitted Infections (STIs), the same applies to the animal kingdom. Or, as Dr Barbara Natterson-Horowitz, a consultant for the Los Angeles zoo, told the Huffington Post rather more bluntly: “wild animals don’t practice safe sex – of course they have STIs!”.

The subject of animals and disease is certainly a prominent one right now, given the enormous impact of Covid-19 around the world. While few experts believe that Covid-19 was primarily sexually transmitted in animals, almost all do believe it originated in animals and this highlights the fact that they can be both victims of and spreaders of viruses. Bats, the likely carriers of Covid-19, are unusually susceptible to viruses but, as this feature will show, the relationship between animals, humans and the diseases that affect each is complicated and often troubling.

As science in this area has advanced, sexually transmitted infections have been found in almost every species, including mammals, insects, birds and reptiles. If your first question on reading all this is whether one of the animals in your household could be infected the short answer is – probably yes.

Do dogs and cats get stds?

Both dogs and cats are vulnerable to STIs, with some studies suggesting that up to 90% of cats are infected with a particularly aggressive kind of herpes. While most cats may suffer from relatively few symptoms, others can suffer from a debilitating series of problems including respiratory difficulties, loss of appetite, eye ulcers and even depression. There is also a feline immunosuppressive virus which is transmitted sexually and some people call “cat AIDS”.

Herpes isn’t quite as prevalent in dogs but still reaches a rather startling 70% of canines, though it is usually more common in feral dogs and doesn’t spread, for obvious reasons, between dogs which have been sterilised. Even when domestic dogs do catch it, most experience it in a latent or dormant form, but when it becomes symptomatic during pregnancy it can have a heartbreaking impact. Often called “fading puppy syndrome”, the virus will infect infants either in the womb or through breast feeding, and will proceed to seriously weaken and usually kill them.

Another disease dogs are prone to is brucellosis, which is by far the most common sexually transmitted disease infecting the animal kingdom as a whole. Sometimes called undulant fever, it is common amongst some of the most numerous species in the world, including dogs, goats, deer, and rats. This is a bacterial rather than a viral infection, which is usually but not always sexually transmitted. Cows, for example, are often known to eat the placenta of a fetus that has spontaneously aborted as a result of the illness, and thus can catch it that way.

The symptoms of brucellosis are painful and potentially deadly. They can include miscarriage, uterine infections and inflammation of the genitals. What’s more, this is a zoonotic disease, which means that unlike the ones mentioned above it can pass to humans. This mostly happens as a result of drinking contaminated milk or through direct contact with infected creatures, so it’s little surprise that most people in the livestock industry are very aware of the disease and screen for it regularly. They need to, since it can cause long and debilitating sicknesses, organ damage and even death.

Chlamydia is probably the most common of the zoonotic sexually transmitted diseases, although it can also pass through mucous membranes such as the eyes or genital tracts and so can pass between female creatures and their infants with ease. In some varieties, it can also pass from animal to man through unguarded close contact. Left untreated, the disease can seriously damage the reproductive system in animals and humans.

But there is one even more frightening disease began in animals and then at some point made the unlikely leap to humans, though in a mutated and adapted form. Simian Immunodeficiency Virus (SIV) is thought to have been rife in African monkey populations for more than 30,000 years, but it was only in the 20th century that it made the leap to humans to become Human Immunodeficiency Virus (HIV) which almost always results in a painful and distressing death if untreated and allowed to proceed to AIDS.

There have been lurid explanations for how the virus made this leap, including sexual intercourse between humans and chimpanzees, but most experts believe that it was more likely as a result of humans eating monkeys and being exposed to infected blood in this way. Whatever the results, the fact that it was sexually transmitted between humans was what led to its explosive proliferation across much of the world in the 1980s.

Depending on your ethical position, you may or may not find the following reassuring after all this dark subject matter, but the fact that humans and animals share some sexually transmitted diseases can actually be very helpful to scientists. It was through studying SIV in monkeys that scientists were able to make important discoveries about HIV in humans, including the rapidity with which HIV formed a reservoir in bones and organs before being detectable in blood, something which has helped health practitioners respond to the virus more effectively.

Similarly, koala bears are one of the animals most prone to chlamydia in the wild, partly because the marsupials are known to have a very active sex life. As a result, Australian scientists have begun work on a chlamydia vaccine for koalas. Any positive progress with koalas is surely likely to push forward the possibility of an elusive chlamydia vaccine for humans too, one of those rare cases where scientific research can benefit all parties, human and animal.

One thing is certain, and has been made even more so during the Covid-19 crisis – as long as we are sharing the world, humans need to be aware of how disease impacts animals. After all, one day it might affect us just as much.

What Animals Have Fingerprints?