Ned Hardy is the ultimate source for tv, movie and pop culture news.

Since its inception in 2018, we’ve been committed to delivering content and news that is thorough, engrossing and thought provoking.

We offer in-depth coverage of television and film, be it the latest news on Tony Girloy’s next project, an insightful analysis of last night’s viral must-see episode of television, or a listicle of what your favorite cast members are doing after the show ended.

Our content ranges from sitcoms, science fiction, fantasy, dramas and prestige shows. Everything from shows like Firefly and Star Trek Voyager to sitcoms like the Big Bang Theory and Two and a Half Men.

If you’re looking for the latest reports from the world of film and television, Ned Hardy is where you want to be.

Ned Hardy is made up of a team of dedicated researchers and writers who are cinephiles and pop culture enthusiast. Each member of our team brings with them their own unique experience and knowledge base. Their first objective is to bring you interesting and informative articles that will inspire your love of tv and film. 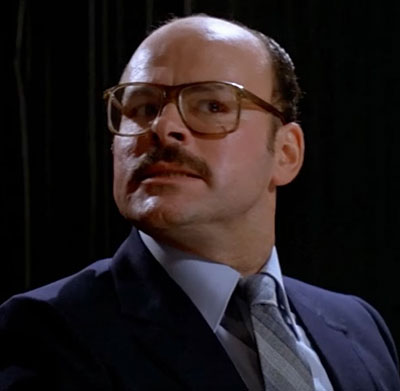 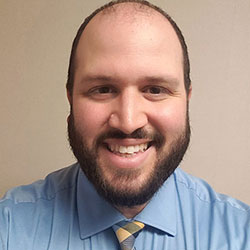 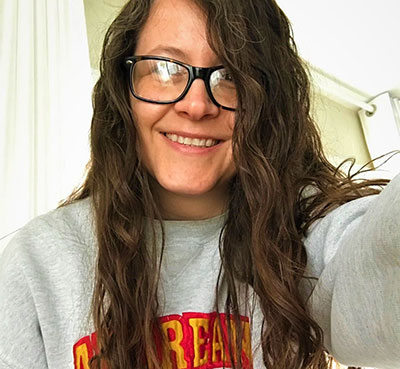 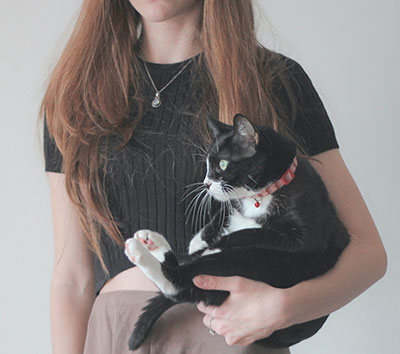 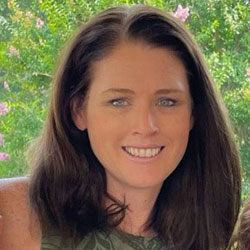 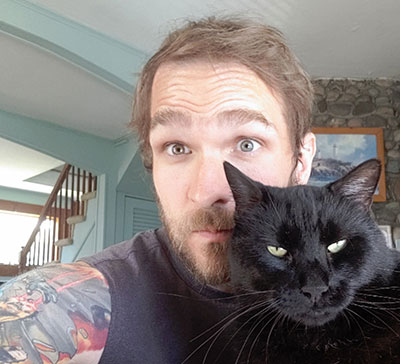 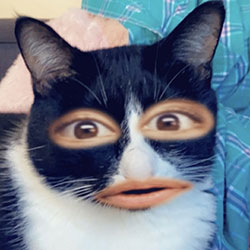 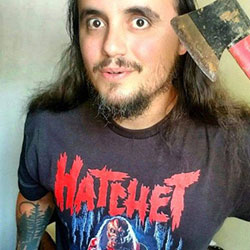 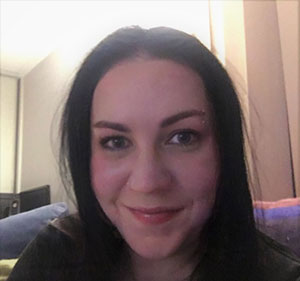 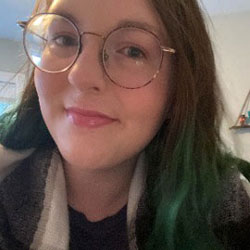 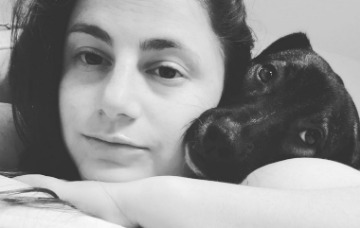 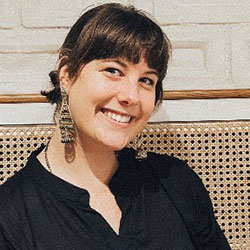 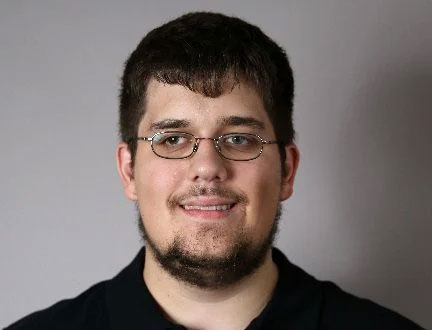 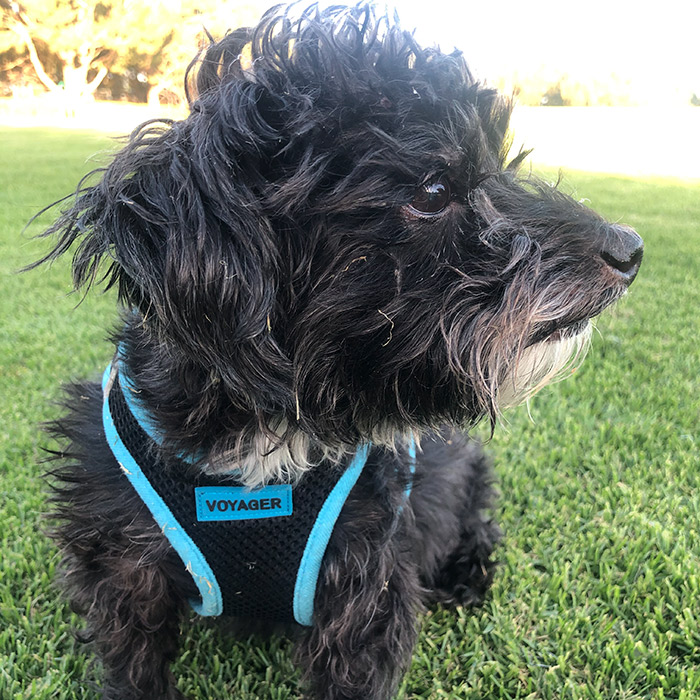 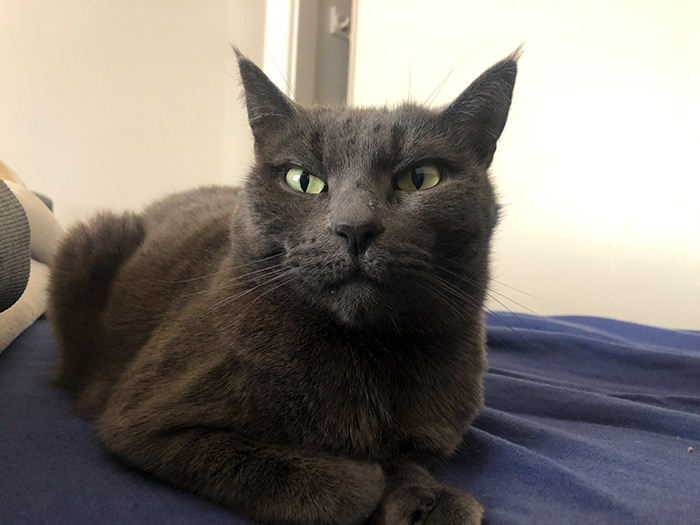 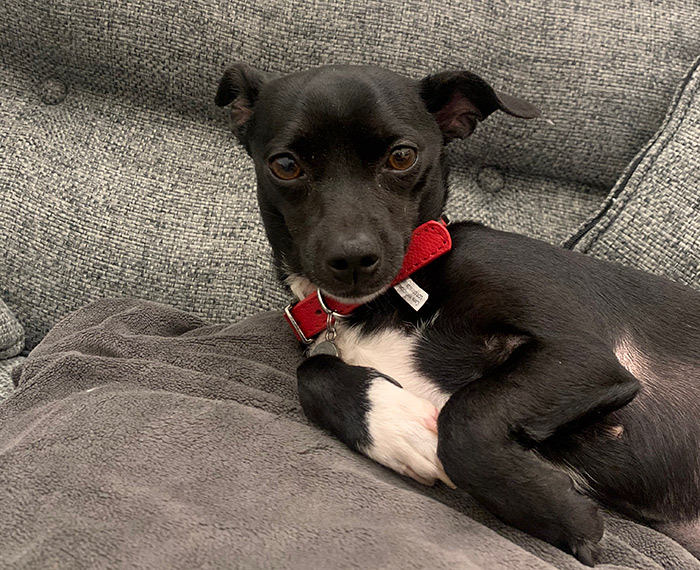