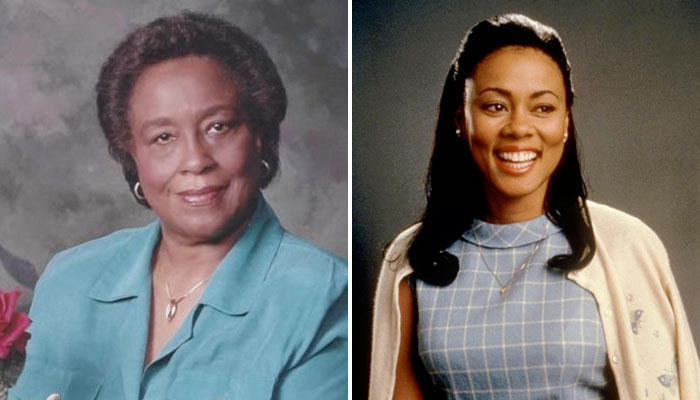 Who is Emira Eagle?

Emira Eagle was born in Georgia in 1939. After attending Lucy C. Laney High School, she graduated from Albany State College in 1965.

She spent the majority of her life in August, Georgia, where she had been raised. While at college, she joined the Alpha Kappa Alpha sorority.

She then went on to work as an elementary school teacher at W.S. Hornby in Richmond County for thirty years.

Emira was also very involved in her home church, Beulah Grove Baptist Church, and an active member of her community.

She was a chairwoman for the Willie Mae Howard Missionary Society at her church and was also involved with the American Federation of Teachers and the Richmond County Retired Educators Association.

She did whatever she could to make a positive impact on community she lived in.

On June 30th, 1967, Emira married renowned singer Frank Lymon. Frank had been a part of a doo-wop group called The Teenagers before going solo in 1957. He is probably best known for his song “Why Do Fools Fall in Love”, that he performed with The Teenagers.

Emira was introduced to Frank by her sister’s boyfriend, while Frank was stationed nearby, working for the American Army in an effort to clean himself up.

Frank had previously gotten addicted to heroin at the age of 15, while still performing with The Teenagers.

When the two were married, Emira had him go to church with her, and for a while, he seemed like he was on his way to staying clean.

However, in 1968, Frank died in New York City, allegedly overdosing on heroin, leaving Emira behind.

Emira vs Frankie’s Other Wives

After Frank’s death, there was a bit of a struggle waiting for Emira. Frank had previously married two other women before marrying Emira, without bothering to divorce them.

This put the legality of Emira and Frank’s marriage in question, and put Emira’s status as Frank’s widow in peril.

Elizabeth Waters was Frank’s first wife, and they were married in 1964. Elizabeth was the mother of his only child, Francine. Unfortunately, Francine didn’t live long after birth.

After their daughter’s death, Elizabeth and Frank split up. Not too long afterwards, Frank remarried, this time to Zola Taylor, a fellow singer. Zola was a member of The Platters, an early rock and roll band.

The two artists met in Los Angeles, and they were married shortly after in 1965, in Mexico. Allegedly, this marriage may have been nothing more than a publicity stunt, although nobody ever got to the bottom of these allegations.

Regardless, both Elizabeth and Zola objected in court to Emira’s claim that she was Frank’s widow.

Who Did The Courts Determine Was The Rightful Widow Of Frankie Lymon?

In 1989, after a long legal battle that went all the way to the New York Supreme Court, Emira was declared to be Frank’s rightful widow.

It was found that Frank’s marriages to Elizabeth and Zola were null and void. 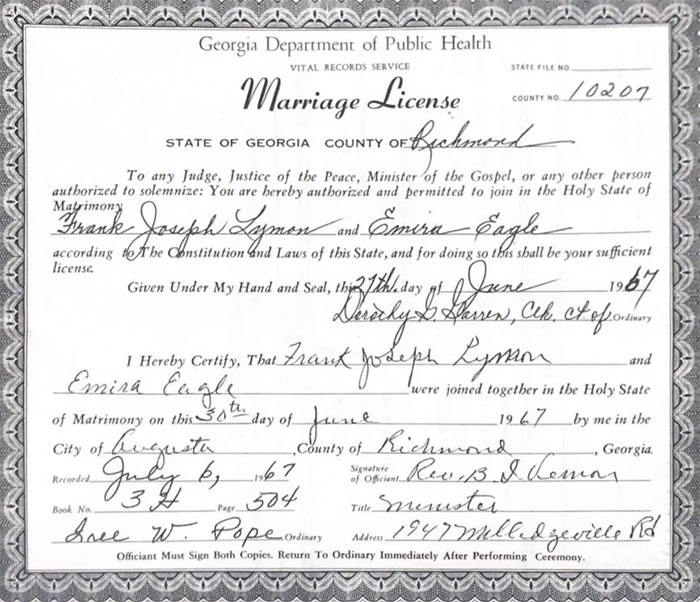 Elizabeth’s marriage was declared false because she was still technically married to her first husband when she married Frank, and Zola’s because she could not provide any legal documentation of their marriage.

Therefore, the court decided that Emira was Frank’s true wife and widow.

How Much Money Did Emira Eagle Get?

After the court ruling, Emira got quite a bit of money from Frank’s estate, including a partial copyright claim to Frank’s hit song “Why Do Fools Fall in Love?”, which had brought in at least $1 million in royalties in 1989.

While the other two wives had agreed to split the money between themselves if they won the case, Emira split the proceeds with Chuck Rubin, one of Frank’s agents.

The two would then go on to fight Morris Levy, one of the owners of Gee, the record label that had produced the song.

They didn’t want him to earn any of the royalties from Frank’s music, as they felt that it was theirs by right.

Chuck was used to earning at least 50% of the money brought in by music whose artists he had helped bring to fame.

Emira obviously wanted the money because she was Frank’s widow, so she should have inherited everything he left behind.

However, not much ever came from Emira’s second court battle for the rights to her husband’s music.

"Why Do Fools Fall in Love" 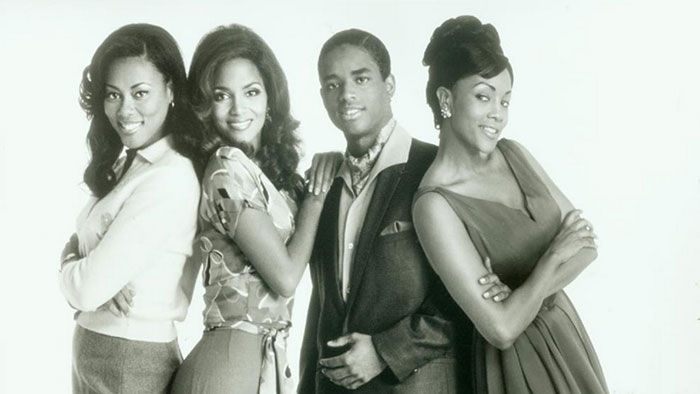 This legal battle was depicted in the 1998 movie Why Do Fools Fall in Love, after the song that made Frank Lymon famous.

In this movie, Emira was played by Lela Rochon, Frank by Larenz Tate, Elizabeth by Vivica A. Fox, and Zola by Halle Berry. 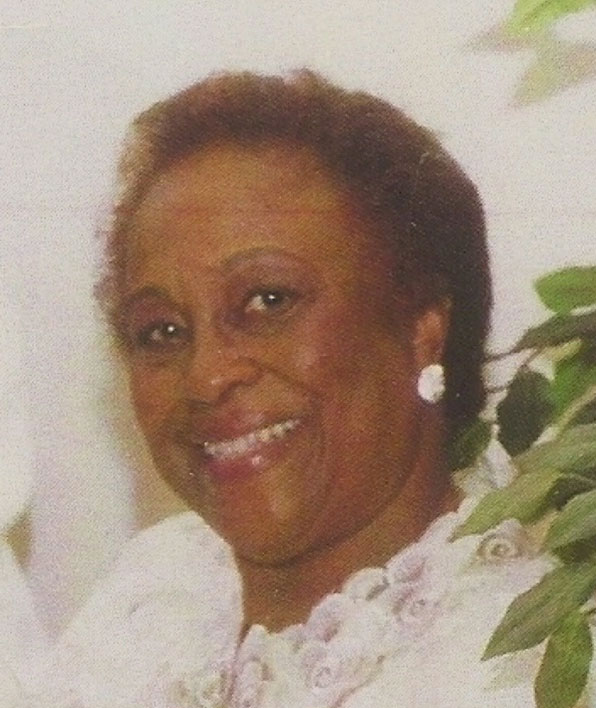 Later on in life, she went on to marry Leroy Bryant in 2001, after refusing to remarry after Frank’s death for many decades.

Emira spent the rest of her life close to home, continuing to remain as active in the community as ever before.

She died on April 13th, 2019, in the city of Augusta, Georgia. Her funeral was held at Beulah Grove Baptist Church, and conducted by Reverend Dr. Sam Davis.