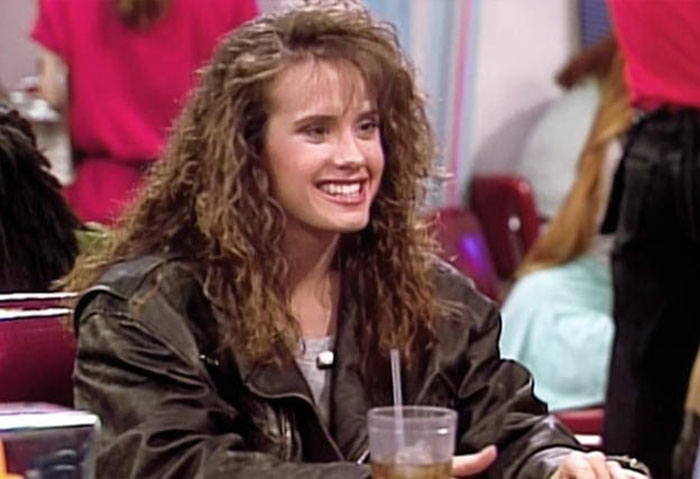 Leanna Creel is an American actress, producer, director, screenwriter, and photographer. She is also an identical triplet with Joy Creel and Monica Lacy, born on August 27th, 1970.

Leanna began her acting career through the advantage of being an identical triplet. However, she would eventually land her roles independent of her biological relation to two other identical young women.

Leanna Creel attended UCLA and received a bachelor’s degree in history. She followed this up with a master’s degree in film and television.

In the mid-1990s, her career took a different path, leading her to spend more time behind the camera instead of acting.

Who are Leanna Creel’s sisters? 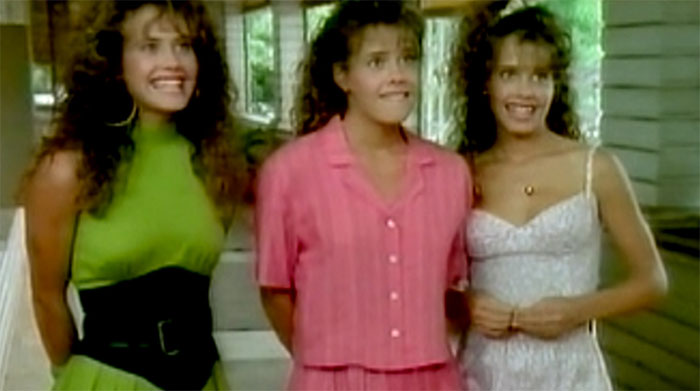 Leanna Creel’s sisters are Joy Creel and Monica Lacy. As triplets, the first significant acting roles revolved around their similar looks. However, each sibling has gone on to have their careers, with Monica particularly having a sustained career in film and television.

She is also the sister-in-law of comic artist Rob Liefeld and casting director and actor Ross lacy.

Leanna Creel’s first on-screen role was in a 1987 episode of the show Growing Pains. This would be followed up with the Disney television movie Parent Trap III which she starred in with her sisters Joy and Monica. In Parent Trap III, she played the character of Lisa Wyatt.

From there, she would fill in for other television shows and movies. This included a fourth Parent Trap film for Disney with 1989’s Parent Trap: Hawaiian Honeymoon and the 1991 TV movie Perry Mason: The Case of the Fatal Fashion.

What role is she known for? 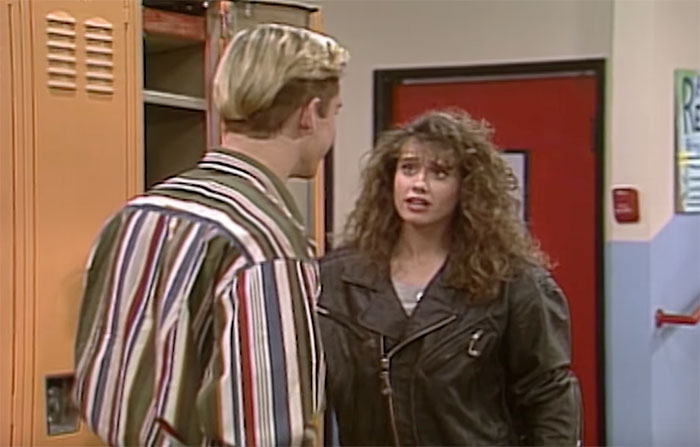 Leanna played the character of Tori Scott in Saved by the Bell. She was introduced in the show’s final season during senior year for the high school characters. Tori would eventually date Zack Morris for a period of time.

When did she appear on Saved By The Bell? How many episodes was she in? 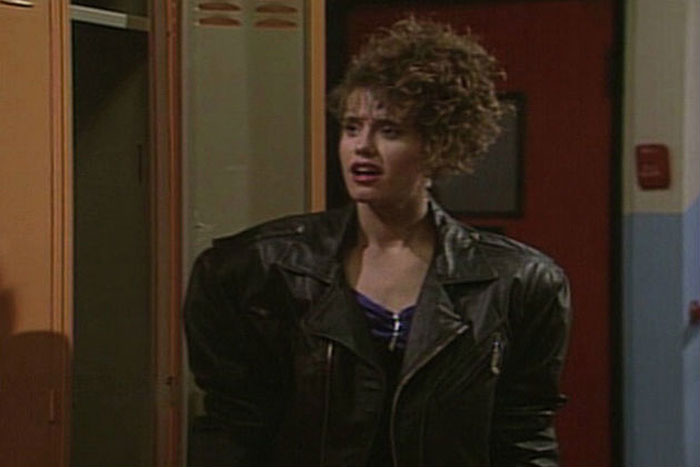 Leanna Creel’s Tori would debut in the 64th episode of the show in the final season. This episode was titled “The New Girl.”

Her last appearance on the show was in the 1992 episode “School Song.”

What happened to Kelly Kapowski and Jessie Spano? Why were they missing from the season?

The producers wrote the characters of Kelly Kapowski (Tiffany Thiessen) and Jessie Spano (Elizabeth Berkeley) off of the show. Tori was brought on to finish up the final season of Saved by the Bell.

This was because the last season had already finished production with those characters when the producers ordered ten more episodes.

At this time, it proved challenging to reunite the entire cast, so the show created the character of Tori Scott for those ten episodes.

What did she do after Saved By The Bell?

Following her stint of Saved by the Bell, Leanna Creel would do a few other television roles. Instead, she would turn her attention to aspects behind the camera.

She would appear in the Jennifer Lopez psychological thriller The Cell in 2000 and, recently in 2017, appeared in Ned and Stacey, along with her sisters.

Though Leanna Creel made acting less of a focus of her career, she has continued to be involved with film and television, finding a new job in producing. She seemed to have picked this up while studying the show’s producer, Peter Engel, while on the Saved by the Bell set.

She would go to college and earn her MA in film production at UCLA and then launch her production company Ignite Films.

Ignite Films would produce cult-classic films such Six-String Samurai (1998) and But I’m a Cheerleader (1999).

Eventually, she would sell that company to Lionsgate.

What is Leanna Creel doing now?

Following the sale of Ignite Films, Leanna Creel would launch a photography business and enjoy traveling. However, she would return to behind-the-camera roles as a producer and director for companies such as Yahoo.

She would also spend two years as a filmmaker in residence at Singapore’s Nanyang Technical University from 2011-2013. 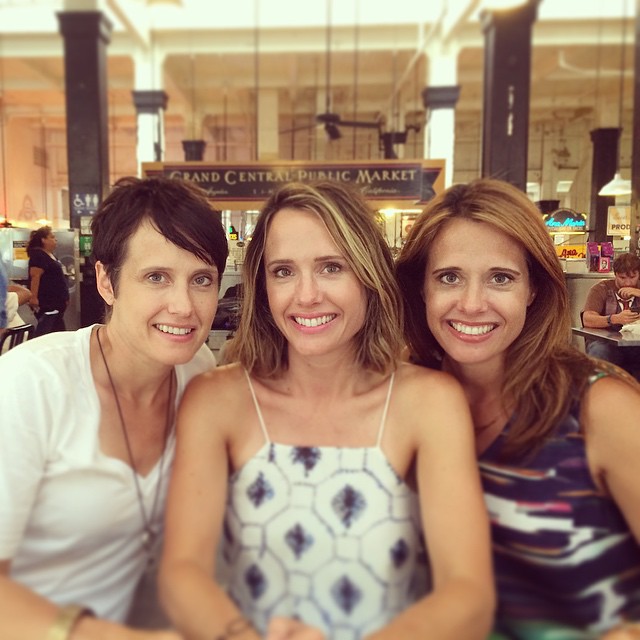 She would later establish Creel Studio, a creative agency and production company across multiple platforms. Leanna spun this off of her photography work. She runs Creel Studio alongside her partner Rinat Greenberg.

Creel is also a co-founder of the recent Vuse app, which is designed for use by realtors to promote their listings.

When did Leanna Creel come out of the closet? 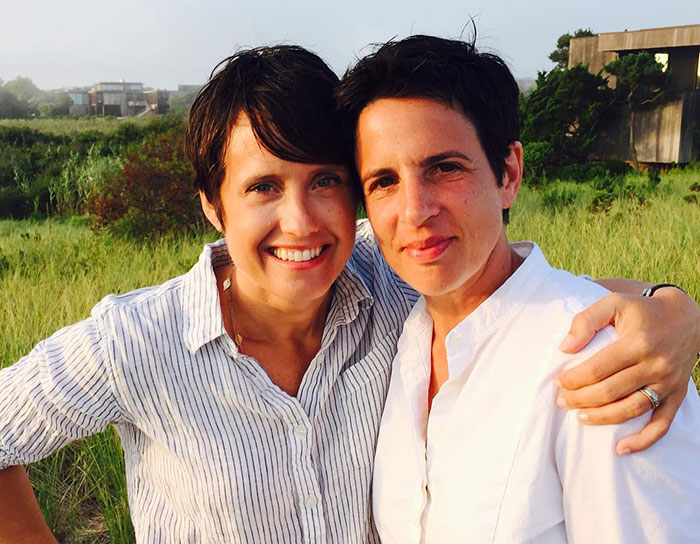 Leanna Creel came out of the cloaset on an unspecified date. She was among one of the first people to be legally get married in California when the state legalized same-sex marriages on June 17th, 2008.

She married her long-time partner Rinat Greenberg. Leanna and Rinat were expecting to give birth shortly after their marriage.

Before their marriage, Leanna and Rinat had a commitment ceremony in 2004.

Who is Rinat Greenberg?

Rinat was born in Tel Aviv and raised in Liverpool in the UK. She has spent the past two decades in Los Angeles working in music videos, commercials, and still photography. She currently runs Creel Studio with her partner, Leanna.

Does Leanna Creel have kids? 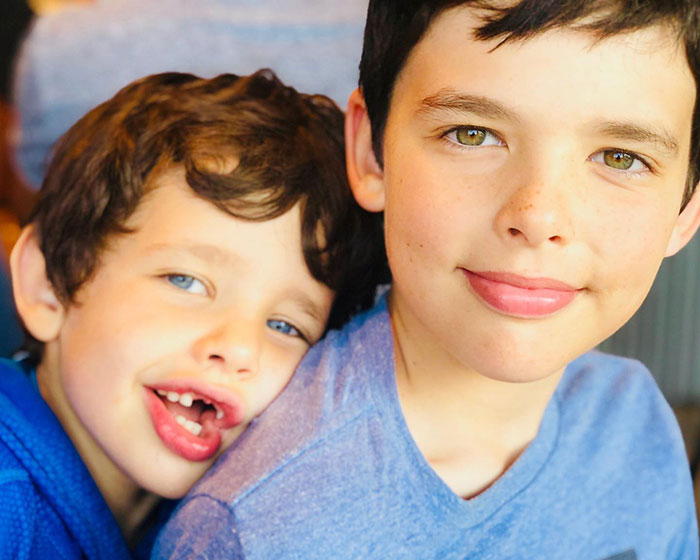 Leanna Creel and Rinat Greenberg have had two children, Levi and Milo, both boys. Levi was born shortly after Leanna and Rinat married, on June 20th, 2008. 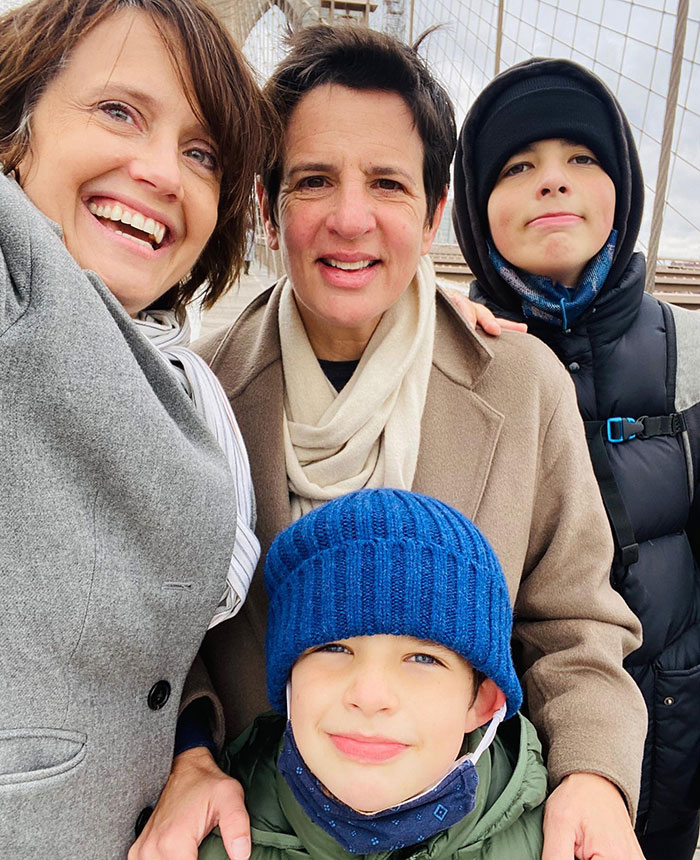 Leanna Creel is active on social media. She uses it to promote Creel Studio and her recent Vuse app, but she is not above connecting with fans of Saved by the Bell.

Fans can find more information about Leanna Creel’s recent work on the official Creel Studio website. She is also available on Instagram as well as LinkedIn.