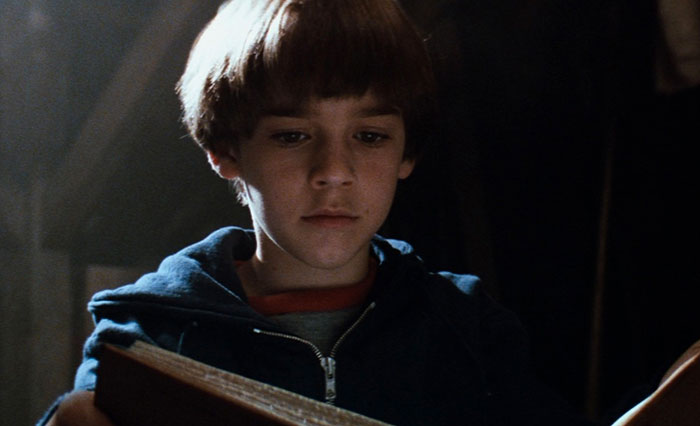 It’s a tough decision sometimes, to determine whether or not a movie was actually good or good because it became a cult classic. Especially as children, we fall in love with the heroes of the coming-of-age stories we watched on VHS on repeat.

There’s one particular story that never ended (get it?) – what ever happened to Barret Oliver? Don’t recognize the name? How about Bastian Bux? Barret is the child actor that brought the role of Bastien to life. Where is he now?

Barret Spencer Oliver was born on August 24, 1973 in Los Angeles to Kent and Kathy Oliver.

He grew up with a brother named Kyle who is three years older than him.

When he was young, his mother was a manager and his father was an interior designer.

The family had a pet poodle named Rita. He went to Los Feliz Elementary School, familiarly known as the Apple School. It’s rumored, but not been proven, that Barret studied journalism at the Valley College in LA when he was older.

When did Barret Oliver start acting?

Barret started acting at a very young age, of his own volition. His parents had a connection to the film industry and had begun their foray into Hollywood by getting older brother Kyle roles that earned him a modest success. When Barret announced that he wanted to get involved, too, he got work in shooting TV commercials.

Barret spent some time on commercials, before leading up to very small roles in big names on TV, like the original Battlestar Galactica and The Incredible Hulk.

These eventually morphed into speaking roles in feature length films and even a substantial role in the pilot episode of Knight Rider.

His climb up the showbiz ladder was slow and steady before he found stardom. “I started with a commercial where I didn’t even have any lines and six years later, look where I am. So, it takes a while.” His patience paid off. 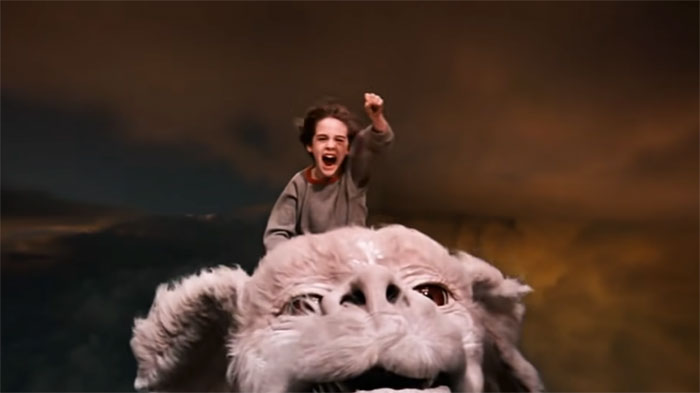 Up against 200 other boys, he almost didn’t even get the job, being cited as too young and immature. A few months later he was recalled for a second audition and the casting director found their Bastien.

Bastien is a boy in the 1979 novel the movie is based on. In both book and film, Barret’s character Bastien is both an observer and a participator.

The movie opens with him being bullied at school. Upon reading the book, he learns courage and how to stand up to evil.

The story takes him to magical world of Fantasia where he sees how warrior Atreyu fights for a cure of the sickly Childlike Empress, the only one who can stop the evil Nothing.

By the time he reaches the climax of the story, Bastien finds that he is incorporated into the wonderful world and has a power of his own to continue the story for the Childlike Empress and Atreyu, thus creating a story that never ends.

Why was Barret not in The Neverending Story sequel?

The story did eventually come to an end – after another two feature length films. However, Barret was not in the sequel to nor the third installment of The Neverending Story.

It sounds scandalous, given Bastien’s big role in the first movie, but the reason why is obvious: he got too old.

Barret had grown six years which, at his age at the time, made a huge difference.

In fact, all the main actors were now in their late teens and didn’t suit the ageless feel of The Neverending Story. The role of Bastian was given to Jonathan Brandis, who was 14 years old at the time.

It’s not surprising them that the roles were all recast a second time in 1994 for The Neverending Story III.

What did Barret do after The Neverending Story? 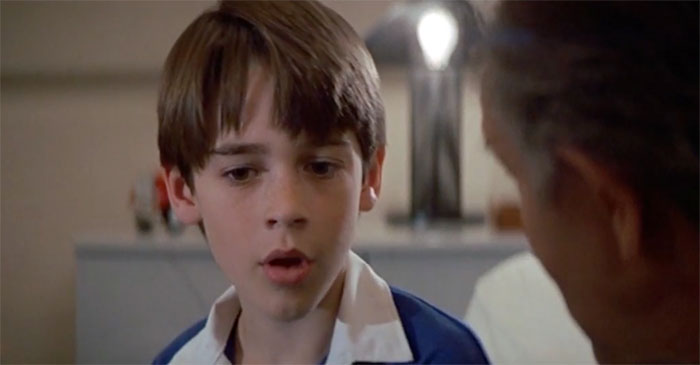 Just before flying to Germany to film The Neverending Story, Barret was cast as the star of another movie, Frankenweenie – a 29 minute live action short directed by Tim Burton, the precurser to Frankenweenie (2012).

Disney ended up dropping the release (for 29 years … one year for every minute of the original short?), potentially having blocked Barret from even greater fame as a child actor.

The Neverending Story got him enough acclaim, though, and allowed him to go to act in more TV shows and movies.

He starred in the sci-fi movie D.A.R.Y.L. and the 1987 TV movie of The Secret Garden alongside Colin Firth, Julian Glover, and Derek Jacobi.

At this point, Barret was reaching the height of his teenage years and his angle in acting had to change.

The last film he was cast in, Scenes from the Class Struggle in Beverly Hills, tested his change in age and maturity as it tackled the subject of teenage sexual fantasies that are fulfilled on screen.

When did Barret stop acting? 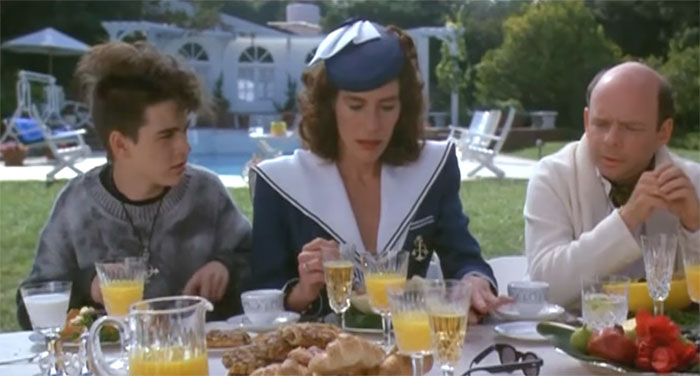 In a 1985 interview, Barret said, “if I don’t like it at any time, I can stop.” And he did. His last role was in Scenes from the Class Struggle in Beverly Hills.

He was 16 and faced with a new world of performance. There is no written record of why he stopped and Barret never went on to mention why in interviews, but he quit cold turkey and never went back in front of a camera.

What is Barret doing now? 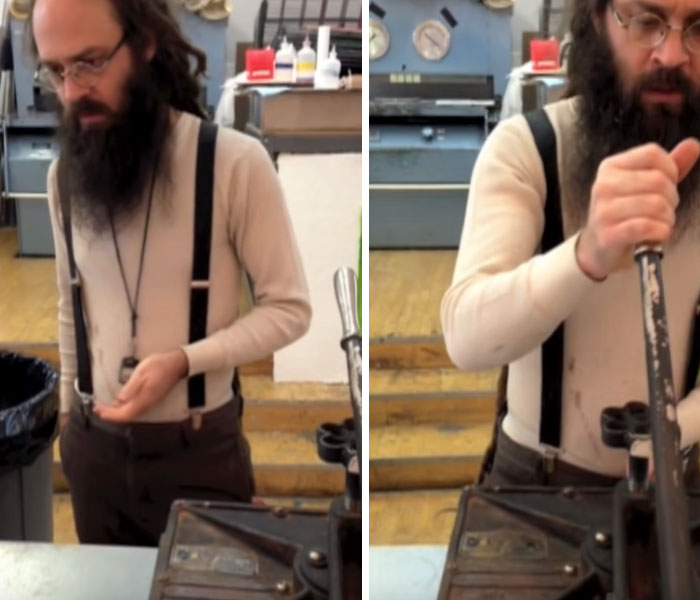 While Barret never went back in front of a camera, he got behind one. Today, Barret is a specialist in historic photographic print technology. An avid photographer, he worked with the Getty Conservation Institute to help catalogue the printing process in history through practical reconstruction and scientific analysis.

The 19th century process was first invented in 1864 to mechanically reproduce photographs and used to illustrate things like books, magazines, journals, and campaign materials. Essentially, the first copy machine.

Fed up with a lack of academic texts on the subject, Barret published a book on the process himself in 2007. Entitled A History of the Woodburytype, the book tells the history of the process and its success in the publishing industry before eventually falling out of use.

In fact, Barret did appear in front of a camera again in 2012, for a short film piece entitled In the Usual Manner for The Huntington Library’s Civil War photography exhibit, in which Barret explains his work.

Because of the very private life Barret has lead since leaving acting in the ‘80s, there is no information on his personal life as an adult. We do not know if he is married.

Is Barret Olivier on social media?

True to form, there is not public social media accounts we can find that are linked to Barret.