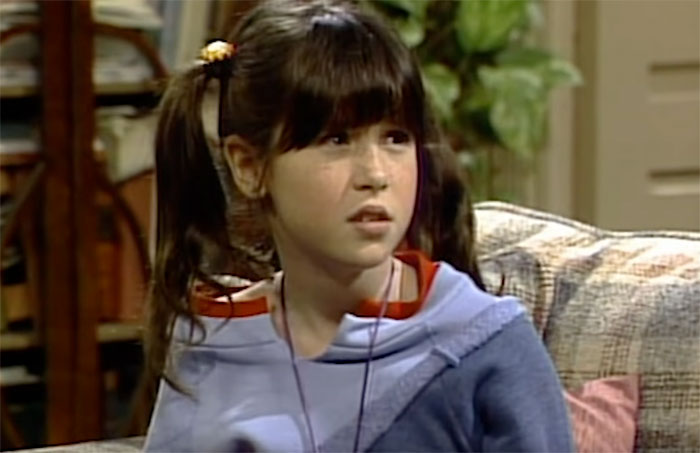 A part of getting older is wondering where beloved childhood TV stars are now. Sometimes, there’s loads of information on their current lives (both good and bad), while some just fall off the radar. Others may surprise you. Not all famous kids were one-hit wonders.

Soleil Moon Frye was born August 6, 1976 in California. Having a foot in the door, Frye’s father Virgil was an actor and her mother Sondra was talent agent. Her half-brothers were also child actors, setting the perfect gateway for Frye to become an actress herself. Since debuting as a child actor, Frye has had many successful ventures. She has had roles on TV and in movies, spent years voice acting, made documentaries, owned several businesses, and has written a book.

Soleil Moon Frye began acting with a couple minor roles in her youth – including being in one episode of Diff’rent Strokes – before landing the starring role in the 1985 sitcom Punky Brewster which premiered in 1984.

A year later, the show was spun-off into an animated show of the same name, from which Frye got her first experience in voice work. The cartoon ran for only 26 episodes, but the live action show had a full four seasons, ending in 1988. As she got older, Frye guest starred on episodes of Saved By the Bell and Friends, and had a recurring role on Sabrina, The Teenage Witch for three years.

Throughout her career, Frye has done a lot of voice work on TV shows and movies alike. She worked on Looney Tunes shows, Johnny Bravo, Bratz, a Jimmy Neutron spinoff about Sheen, and voiced Penny’s friend Zoey on The Proud Family.
Now? (Acting/projects/working/family)

Today, Frye is a mother of four. Her children are Poet Sienna Rose (16), Jagger Joseph Blue (13), Lyric Sunny Roads (7), and Story (5). After 22 years of marriage, Frye separated from and divorced her husband Jason Goldberg, the father of all four children, though social media posts suggest an amicable split. 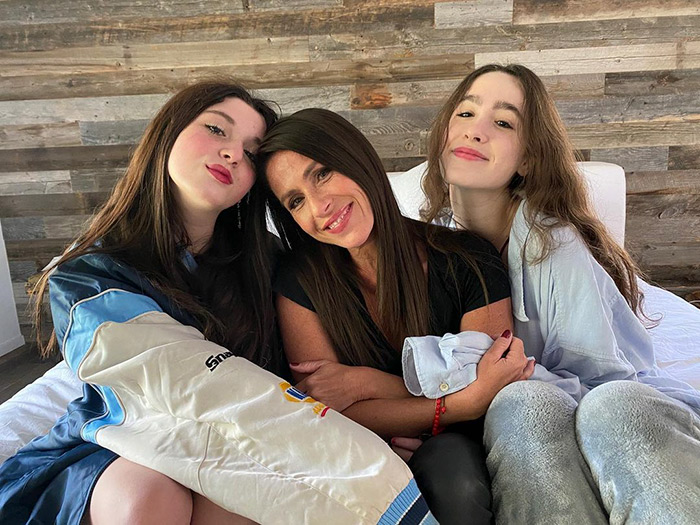 It wouldn’t be correct to say she had a heyday. Frye has been working in Hollywood continuously since her youthful stardom. Most recently, she starred in the Lifetime movie Staging Christmas. In an interview, Frye said that acting in a Lifetime movie was a lifetime dream of hers. Her voice work continues with a Proud Family reboot, currently in post-production.

Aside from her acting, Frye has produced and directed two documentaries. The recent release, Kid 90, explores her youth with a focus on sexual assault. Back in 2004, she directed Sonny Boy. It followed her and her father’s relationship and journey through his dementia during a road trip meant to elicit memories of his career.

In 2021, Frye released a documentary called Kid 90. The compilation of the star’s home movies, answering machine recordings, and diary entries explores the hallowing experience of sexual assault she faced as a youth. She spares no detail in her graphic retelling of a non-consensual encounter with a boyfriend and another involving a potential date rape drug.

Her documentary wasn’t created to accuse or condemn. In an interview with TooFab, Frye says, “For me, it wasn’t about the whos and the whats of it. It was really about the forgiveness of the little girl that in some way was holding onto this and felt like she had to lock it up forever."
Frye cites the experience of making this documentary as an aid in teaching her how to discuss the topic with her own children who played a hand in the making of the film. Her memories of being a child star and being called nicknames like “Punky Boobster” or even being offered roles in films with nudity in her tween years speak to the over-sexualization of young women.

Frye didn’t live a life without romance. Aside from the fact that she’d been happily married and has had four beautiful children, her youth also had happy memories aplenty. Frye recounts her first consensual sexual encounter as losing her virginity to major star Charlie Sheen. Already a hunky movie star at the time, Frye recalls through a diary entry, “he’s somebody I’ve had a crush on for years. He’s someone who intrigues me and excites me." What a wonderful experience to share with someone you’re close to. The journal entry was dated December 18, 1994 when Frye was 18 years old and Sheen 29. 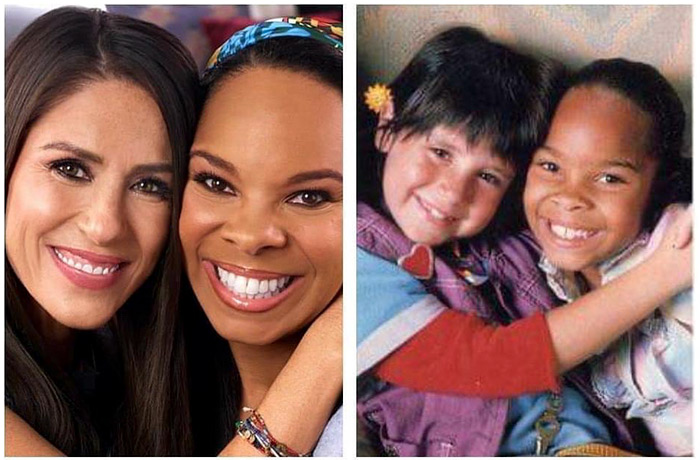 Upon the release of the news that NBC’s streaming service Peacock will be airing a reboot of the ‘80s classic, Punky Brewster, original star of the show Frye said that it’s a “dream come true!” Frye will be revisiting her iconic role of foster child Punky who was abandoned in a supermarket with her dog. The reboot flashes 33 years into the future (since the show last aired) so that we see the life of an all-grown-up Punky as a single mother of three. For avid fans, don’t worry – we won’t give away any spoilers.

Fans of the original show will admire the fact that Punky is still residing in her childhood foster home, the late Henry Warnimont’s Chicago apartment. Also back is her best friend Cherie, played by the same actress from the original show. Frye recounts a tearful reunion and emotional filming of the show.

Frye is hopeful that the show will be picked up for more seasons so that they’re able to bring back some more of the original cast to reprise their own roles and answer some lingering questions from the original series. 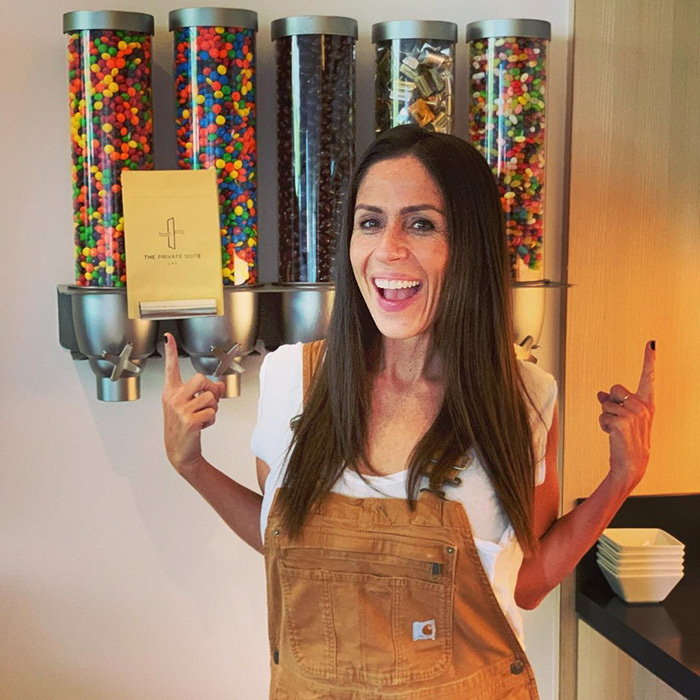 It’s always amazing to see what child stars grow up to do. From her heart-wrenching, bittersweet documentaries to the revival of her classic ‘80s sitcom, Soleil Moon Frye has been a busy woman. Being a mother has hardly slowed her work; in fact, she credits the experience with making herself a better person and actress.