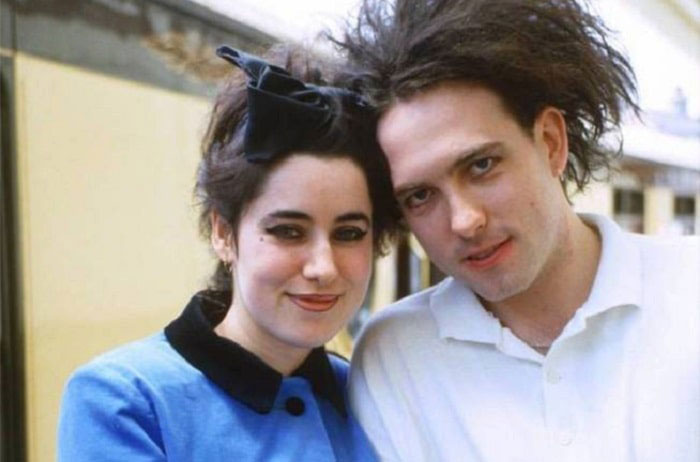 Although it might not occur to most people right away, Mary Poole has had a profound impact on the last 30 or so years of music history. Best known for being married to Robert Smith, lead singer of the popular band “The Cure”, Poole’s presence helped shape the course of the group’s success.

She was always there for Smith during the triumphant times and the turbulent ones, and even had some of the group’s work dedicated to her.

Mary Theresa Poole was born on October 3, 1958 in England. There isn’t much information about her childhood days growing up, but she had an interesting life outside of meeting her future husband.

Poole spent her younger years modeling, and caring for younger children. That predisposed talent of being able to build up people in need is something her husband would come to greatly appreciate later in life.

Who Is Robert Smith 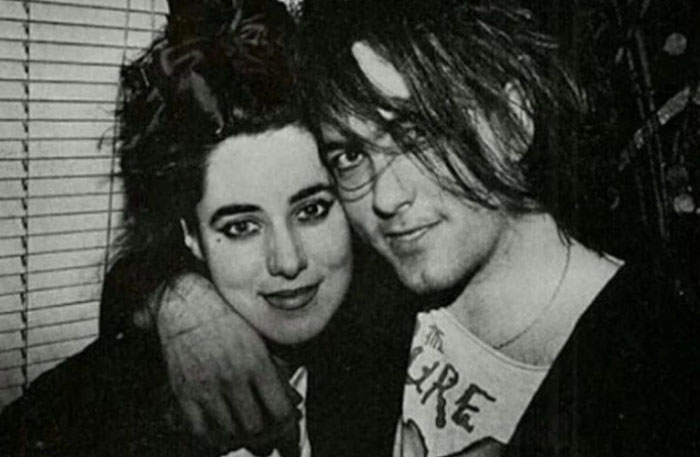 Robert Smith is the lead singer of “The Cure”, a famous band who released their most celebrated songs in the late 1980’s and early 1990’s. He was also an incredible guitarist, which skills he had developed since he was a young boy.

As if his resonating voice and eclectic style of guitar play didn’t catch enough attention, Smith was also well known for his distinctive appearance. He would wear eyeliner, lipstick and white makeup that would kick off the early days of gothic style in the world of music. In his later years, the musician went on to say that he decided to significantly alter his natural appearance because he didn’t feel like he looked that attractive without it. He played his last concert with the band, and with the trademark makeup, back in 2016.

“The Cure” have sold over 30 million albums worldwide. 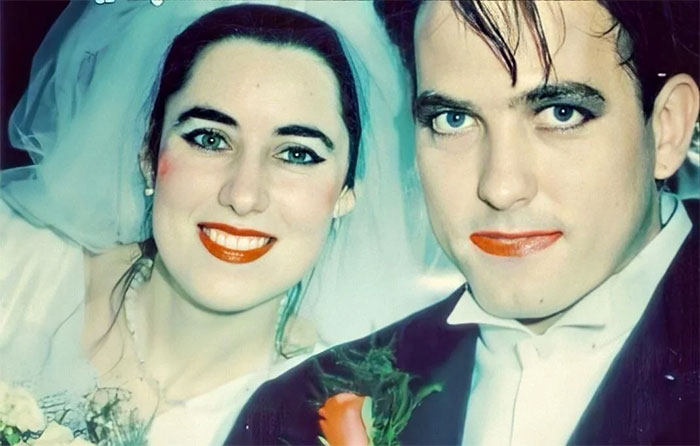 Mary Poole and Robert Smith were high school sweethearts growing up in the United Kingdom. They both matriculated at St. Wilfrid Comprehensive School, and like many others, Smith had his eyes on Poole. He recalled that she was beautiful both inside and out, and garnered a lot of attention because of how nice she was to everyone. The two were both big fans of punk artist Alex Harvey, and the teenagers would do whatever they could to get a glimpse of the talented musician in those days.

Smith fondly remembers going to a costume party with Poole, and purposely pouring ketchup on his attire. The condiment started to smell pretty gnarly after an hour or so, but Poole never left his side, despite the questionable judgment on her boyfriend’s part.

As Smith pursued his music career, Poole had her own niche in the nursing world. However, once Smith experienced notable success, she gave it up to spend more time with him.

The two were married in 1988, perhaps at the height of Smith’s star status with “The Cure”. Poole and Smith had known each other for so long at that point that they were essentially engaged in matrimony already, but their families wanted them to make it official. 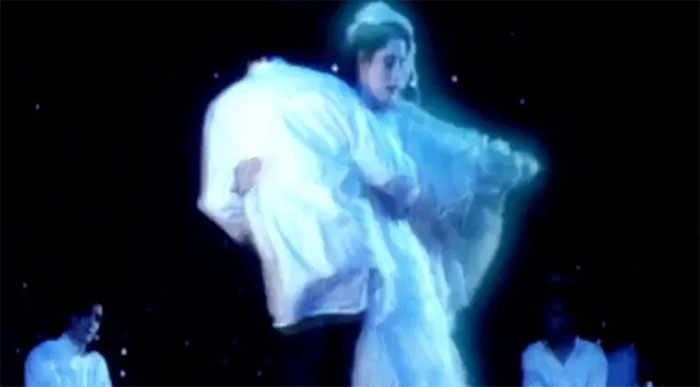 Arguably The Cure’s most famous song, “Just Like Heaven”, had Mary Poole’s influence all over it. We can look no further than the music video for the iconic 1987 hit, where she appears about two minutes in donning a long white dress.

While it is not hard to connect the dots to surmise that Smith was head over heels for Poole considering the lyrics of “Just Like Heaven”, he didn’t admit to overtly writing a song about her until the band came out with “Love Song” in 1989. Smith has told the public that the ballad was actually a wedding gift to Poole that was cost-efficient, and heartfelt. All joking aside, the words to “Love Song” have been used to convey strong feelings for many couples for 33 years, and Poole was the originally intended recipient. 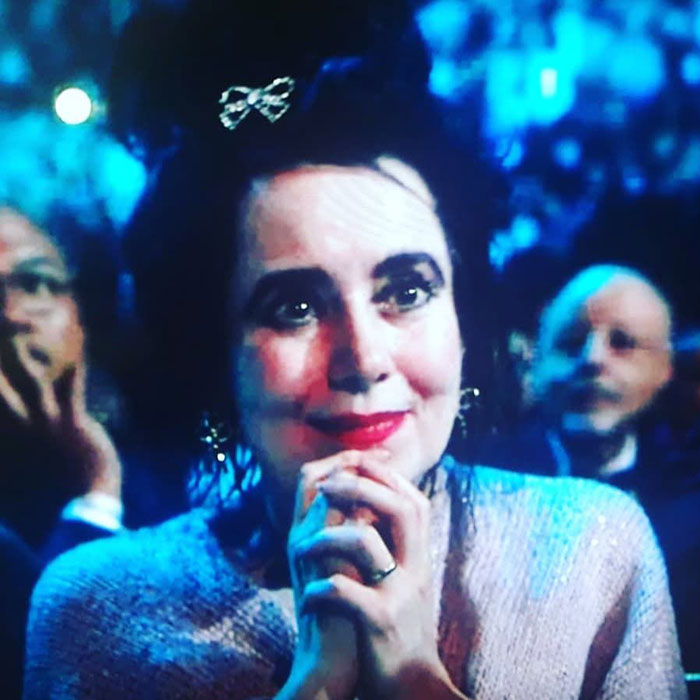 Poole and Smith have been happily married for nearly three and a half decades, but their family has not extended beyond husband and wife. Towards the very inception of their relationship, the couple decided that bringing children into the world was not something they were that interested in.

Smith came from a very large family himself, inclusive of 25 nieces and nephews. Because the musician was always around kids growing up, he felt satisfied being around the youthful exuberance that his siblings’ offspring provided. Smith has not wavered on his sentiment on this topic, confirming as such in 2011.

Smith still thinks the world of Poole, and acknowledges that his life could have been very different had she not been in it. He credits her for keeping him afloat during stressful times of his life, and for being a pillar of strength in their relationship.