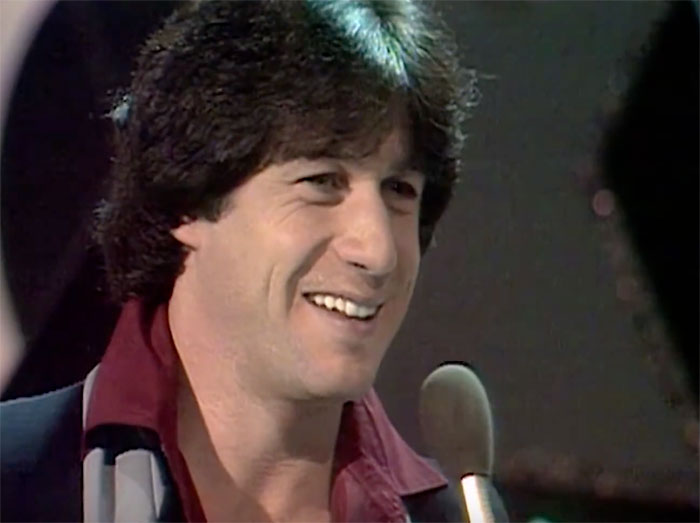 He’s not the most popular of the Travolta kin, but Joey Travolta has had an incredible impact on those around him. In addition to his cinematic accomplishments over the years, Joey has creatively found ways to give back to those with developmental disabilities.

Joey Travolta’s story starts in Englewood Cliffs, New Jersey, on October 14, 1950. His father, Salvatore, spent his career as a tire shop owner, while his mother Helen was an actress and drama coach.

Joey mentions in a podcast that his mother was a drama teacher at the high school and would always do shows. And that’s how all six of the Travolta kids got into the business. 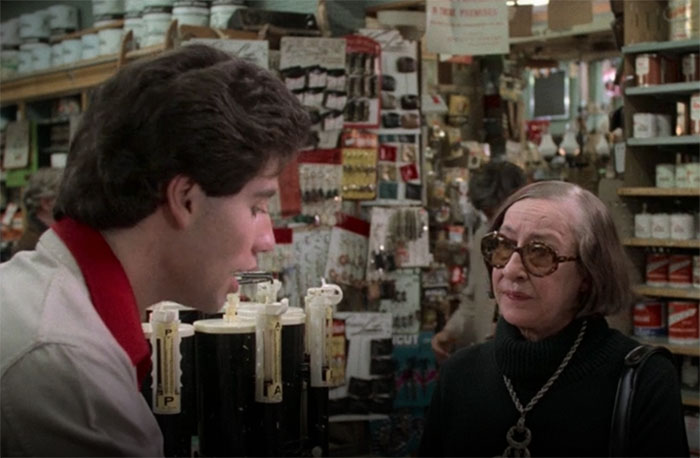 Of course, Joey’s siblings, and arguably, one brother in particular, would be the main reason why the Travolta name will live on in the cinematography industry for all time.

We’ll get into Joey’s successes below, but most people will immediately think of John Travolta upon hearing the surname. He’s starred in some of the most critically acclaimed films ever. Whether he played the vibrant Danny Zuko in the 1978 hit “Grease”, or an affable taxi driver in “Look Who’s Talking” in 1989, or the captivating Vincent Vega in the 1994 classic “Pulp Fiction”, John Travolta was a dominant force in American film history. He’s still been going strong recently, appearing in “American Crime Story” about the O.J. Simpson trial as attorney Robert Shapiro.

Joey Travolta’s other siblings, such as Sam, Ellen, Margaret and Ann, followed their mother’s lead into show business as well. They have some notable credits of their own, such as Ellen’s “Joanie Loves Chachi” in 1982, Ann’s “Saturday Night Fever” in 1977, and Sam’s “Broken Arrow” in 1996. 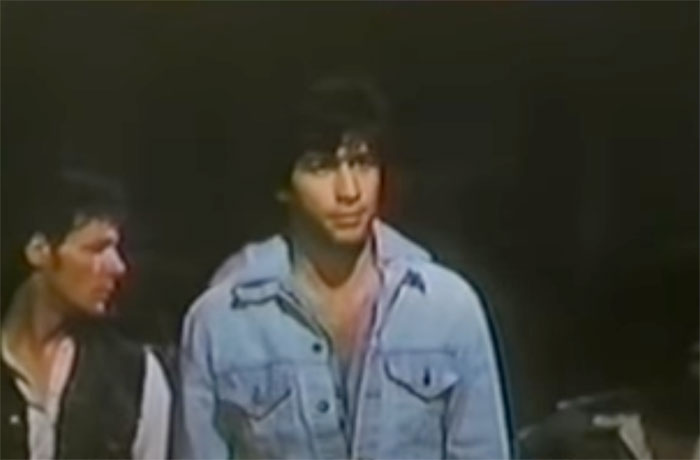 Joey Travolta has an extremely well rounded career in entertainment, which is still ongoing. Like his siblings, he has some notable appearances as an actor on the big screen.

Playing a role in front of the camera was not the only skill set Joey possessed over his expansive career.

He’s been a director and producer of several productions, including Navajo Blues in 1997, Detour in 1999 and Enemies of Laughter in 2000 and has directed 15 films in total.

Travolta was a part of a few projects with notable director John Landis, which helped him develop his skills as a leader and visionary on the set.

But before he was ever a factor on the acting circuit, Joey was a promising singer in his late twenties.

He released an album through Casablanca Records in 1978, which featured eight tracks. One of his songs was even co-written by the legendary Bette Midler, entitled “Steal Away Again”. 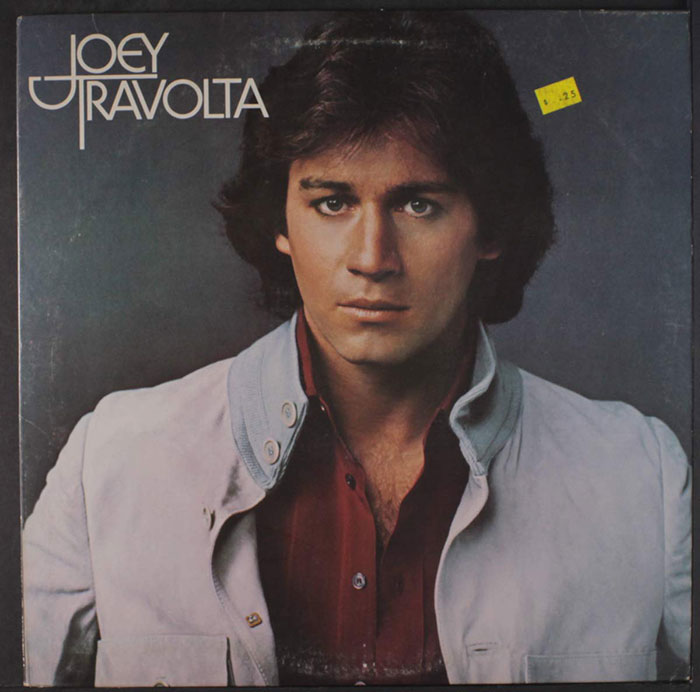 His musical gifts were often overshadowed by John’s work in Grease at that point, but Joey had an excellent voice and a gift for belting out some enjoyable songs. 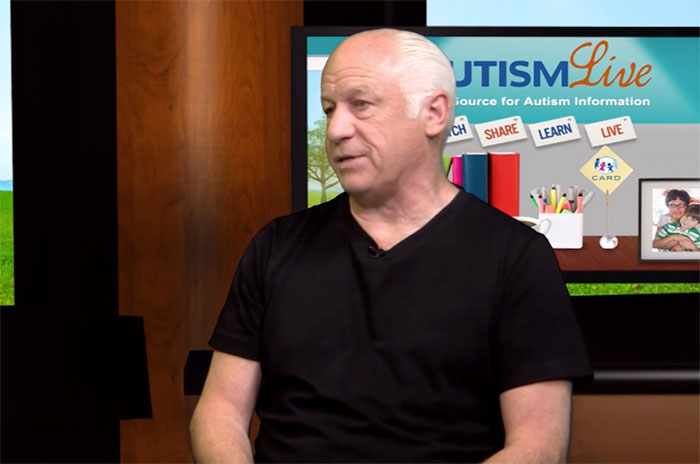 Joey Travolta has lived a very altruistic life, sparked by one of his earlier experiences. He was a special education teacher in New Jersey before jumping into his career behind the microphone and on stage.

It instilled in him a responsibility to give back to those with disabilities, to provide them with opportunities that may not have otherwise been offered.

Joey named his company Insclusion Films because it was very important to him that everybody was welcome at the table. It didn’t made yoru color, race, orientation, straight, gay, everyone is welcomed.

The company produces different types of films which often cater to topics that those with disabilities might face.

Travolta created this arena as a safe space for special needs individuals to learn and grow in a patient, nurturing environment.

He mentions on a podcast that his program trains adults with developmental disabilities in the art of filmmaking.

"The thing about filmmaking that folks with special needs get out of it is it becomes like a village. It becomes like a family. And you work together to have this film that you all make together. But there’s soft skills that come out of that. Communication, collaboration, project management. All these skills that you learn are skills that you need to get a job, whether you ever work in the film business at all. It’s a fun way to learn those skills."

Perhaps their most famous release came in 2019 with “Carol of The Bells,” about a boy who finds out that his birth mother is disabled. 70% of the crew for the movie had a developmental disability.

Joey Travolta and his brother John would often disagree about the latter’s son’s well being and condition.

There were rumors that John did not want to acknowledge Jett Travolta’s autism due to his belief in Scientology.

Jett would end up passing away in January 2009. It was reported that Joey had suggested earlier intervention and assistance for his nephew given his first-hand experiences with the disabled population.

From what we can tell, the 71 year old Joey Travolta does not have an active presence on social media.

However, we do know that he has been married to Wendy Shawn for just over 42 years. The 66 year old has also lived a full life in the entertainment world, appearing in moves like Da Vinci’s War, Hard Vice and Perfect.

The couple has a daughter together, Rachel Travolta. As a young girl, Rachel had a couple of movie credits to her name, but has spent her career as an adult juggling her love of film and education.