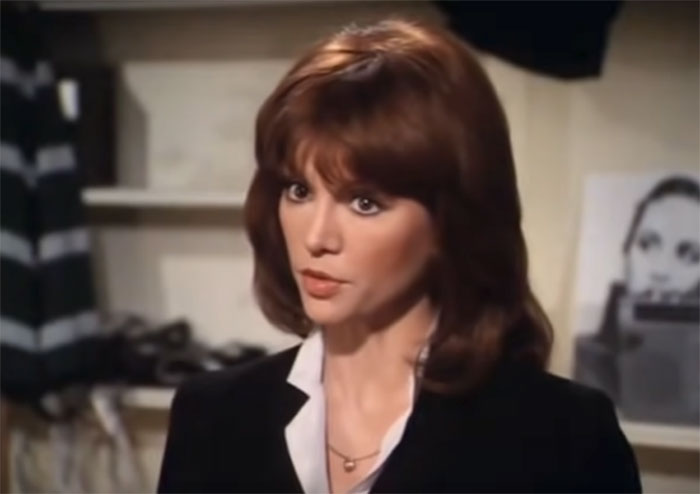 There are some names you just assume will be known by households across America. Marilyn Monroe, Audrey Hepburn, Al Pacino… in their prime, they were it.

Yet so many others fade into distant memory despite spending decades in the primetime spotlight. One of those names, lost to the wind but far from inconsequential, is Victoria Principal.

A star throughout the 80s, no one would have suspected she would settle down and fade from the public eye, all while making and maintaining an astounding amount of money.

The eldest child of Bertha Ree and Victor R. Principal, Victoria boasts an Italian and southern American heritage, but she was actually born in Fukuoka, Japan, on January 3, 1950.

Her dad was an American Airforceman, so she grew up all around the world in places including London, Florida, and Puerto Rico. Her first acting gig was a commercial at age 5, and the love of theater and performing arts would stick with her for the rest of her life.

As for school, Victoria attended 17 different schools because of her family’s transient lifestyle. For college she initially chose to go to Miami-Dade Community college to study chiropractic medicine, but ultimately she changed her mind and moved to New York City to pursue her true loves: modeling and acting.

Eventually she found herself studying at London’s Royal Academy of Dramatic Art, before finally moving to Los Angeles, California in 1971. 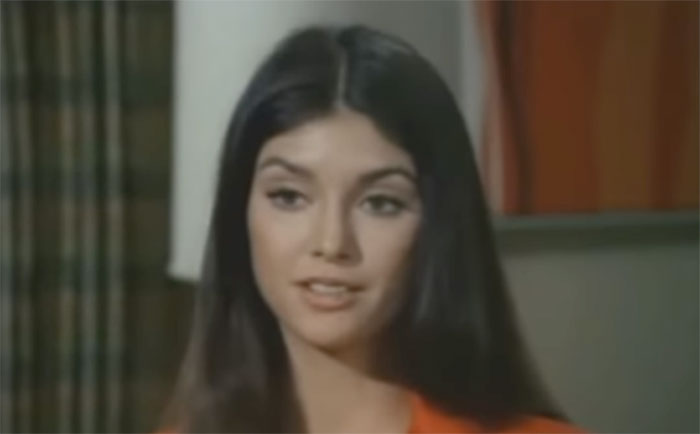 After working as the Mexican mistress in The Life and Times of Judge Roy Bean in 1972, she hit a rut, quit acting, and spent several years as an agent.

The love of acting lulled her back in though, and she was bribed into taking a role on the show Fantasy Island with the promise of law school tuition.

This opportunity led to her landing her biggest role ever: Pam Ewing in the hit primetime television show on CBS, Dallas. 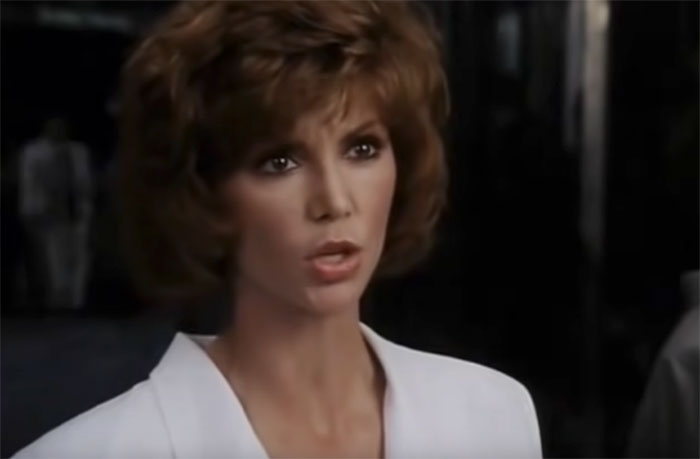 Pamela (Pam) Barnes Ewing was the wife of Bobby Ewing, the son of a wealthy oil man in Texas. The scandalous marriage was a bit Romeo and Juliet as they were children of feuding families. As the show progresses, their relationship has to go through tumultuous wave after tumultuous wave in order to thrive. Their coupling remains one of the most popular of soap operas. The series would go on to win 4 different Emmy Awards.

Victoria played Pam on Dallas for 9 seasons before calling it quits. Pam was killed off in a car accident after Principal requested that her removal from the show was permanent, rather than the open-ended ending of her TV husband who later came back after his death was “just a dream”.

Why did Victoria Principal leave Dallas?

Victoria decided to leave the hit show to start her own business. Namely, she launched her own production company (Victoria Principal Production) as well as a cosmetics line and books about health and beauty. Reflecting on her time as Pam, she is quoted saying “I learned a lot from playing Pam. She was someone with such innate goodness and who was courageous in fighting for what she believed in. It was really a privilege to play her.” 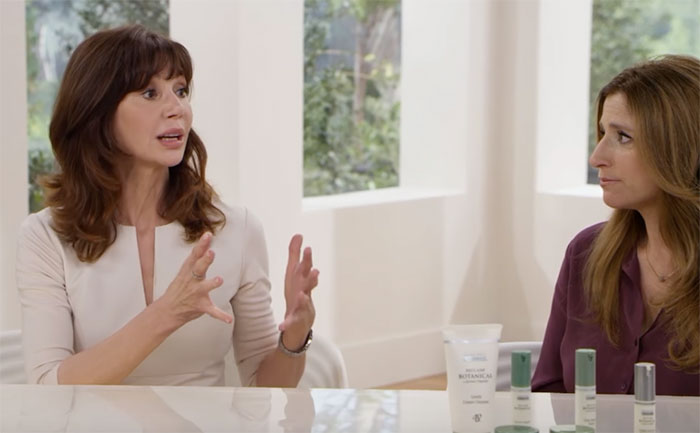 Principal Secret, Victoria’s premium skincare line, was and remains enormously successful. Her passions behind creating the line are obvious in its many products as customers continue to be satisfied years later, even after she has since sold the brand to focus on other entities.

Victoria sold Principal Secret to Guthy Renker in April 2019 for an undisclosed amount. However, since the company was a small empire it can be assumed the purchase price was reflective of its massive earnings. 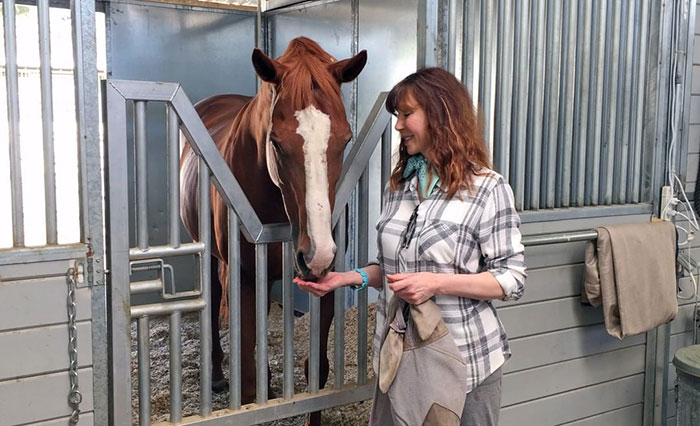 Having retired from acting in 2001 and after selling her wildly successful business, Victoria now spends her day at her ranch rescuing and rehabilitating animals. She has also created a charity called The Victoria Principal Foundation for Thoughtful Existence.

Victoria is also very active on Instagram where she shares photos of her rescues, which inclues horses, goats and dogs. 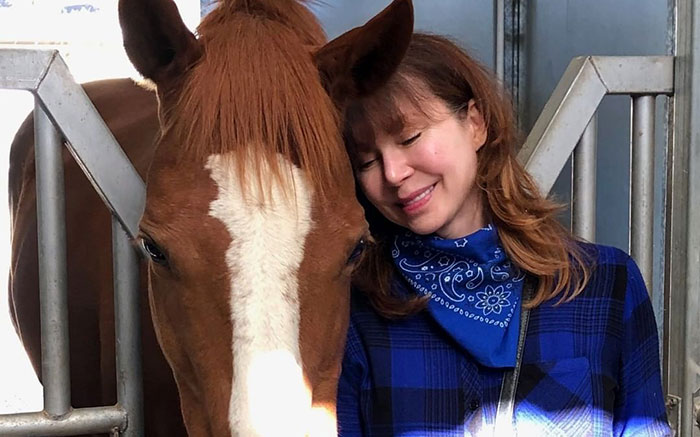 How much is Victoria Principal worth?

After her success in acting and business, it’s no surprise that Victoria Principal’s net worth is a whopping $350 million.

Victoria Principal has no children and is not currently married, but she has been down the aisle twice, the first time with Christopher Skinner and the second with Harry Glassman.

She also had a very notable relationship with famous singer-songwriter, Andy Gibb. The drama in her soap opera was nothing really compared to her love life. 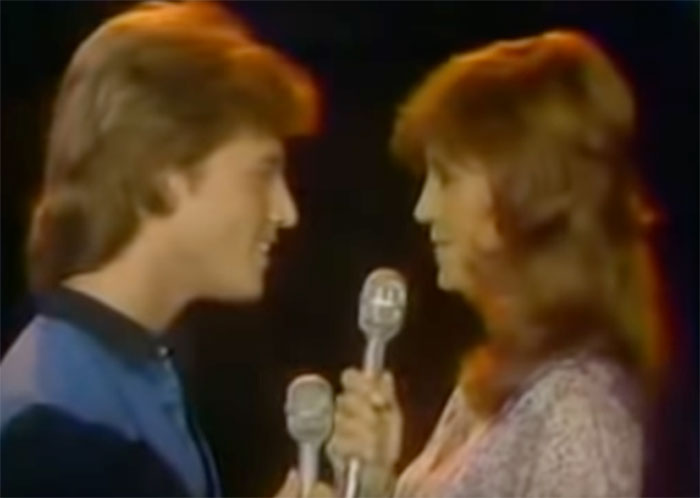 Victoria met Andy Gibb, singer, songwriter, and actor in the group The Bee Gees. They met on The John Davidson Show in January of 1981, and it was said that they had immediate chemistry together.

They dated for just a few years, notably recording the duet “All I Have to Do Is Dream” together. Despite their obvious connection and deep affection for each other, Principal did end up breaking off the relationship as a result of Gibb’s excessive drug use.

He blamed her leaving for his use, but ultimately it was the other way around. She mentioned in an interview after the fact that “it was becoming very apparent to me that his behavior was becoming erratic and that he was very, very thin. And Andy was a very kind person and a very gentle person, and some of his behavior seemed the antithesis of who I knew him to be. And over a period of deduction, I finally realized that it had to be drugs.”

Victoria met Christopher Skinner, a writer, actor, and producer, on the set of Dallas in 1978. They were only married for 2 years before calling it quits in 1980.

Dr. Harry Glassman, a Beverly Hills plastic surgeon, was Principal’s longest marriage. They met in 1983 and were married 2 years later.

He undoubtedly helped her launch and grow her skincare brand, and they were massively successful.

They remained married until 2006 when they had a messy, 50 million dollar divorce due to what Principal stated “irreconcilable differences”.