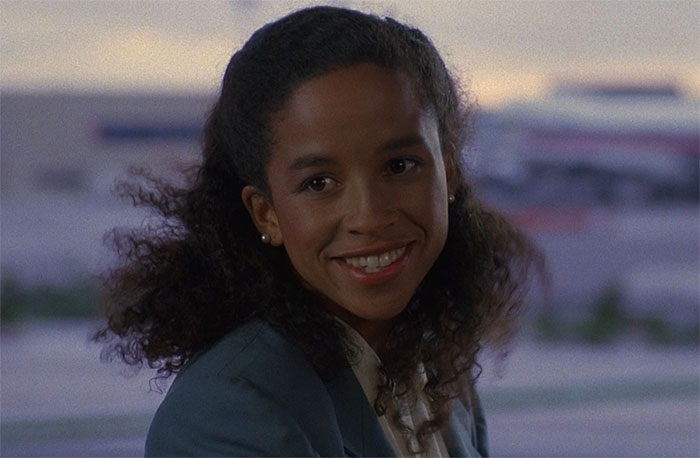 It isn’t always easy for the child of an accomplished performer to pave their own unique way to success. However, Rae Dawn Chong has built an acting career that has lasted for 48 years and counting.

Rae Dawn Chong’s story begins on February 28, 1961 in Edmonton, Alberta, Canada. She is the daughter of Gail Lewis and Tommy Chong. The latter is well known in the entertainment industry, among other areas of society.

Rae Dawn’s father formed half of the memorable duo “Cheech and Chong”, who were famous in the 1970’s and 1980’s. Along with Cheech Marin, Tommy was part of some light-hearted comedic narratives, whether that took the form of stand-up routines or movies. Both men were also noted advocates of cannabis legalization.

Rae Dawn would end up having the same passion for acting as her father as a young girl, although her projects would end up taking a different tone. 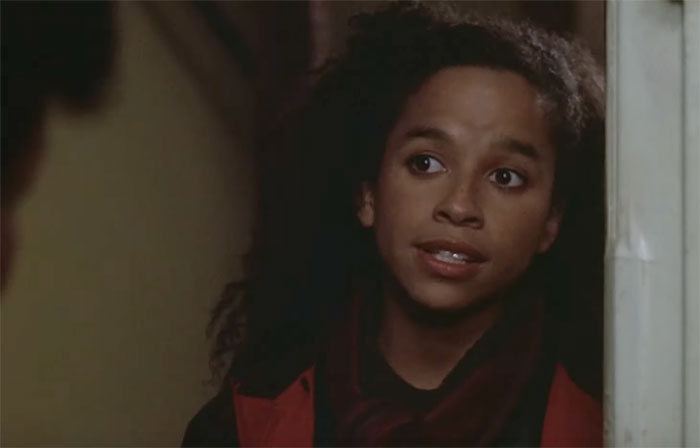 The 1980’s brought us a lot of great music, and Beat Street was a movie that epitomizes how creative that era was. Rae Dawn Chong played Tracy Carlson, a choreographer who had connections that aspiring rappers in New York City were looking to maximize.

It was a fun story about young people trying to break into the industry while trying to make a name for themselves. 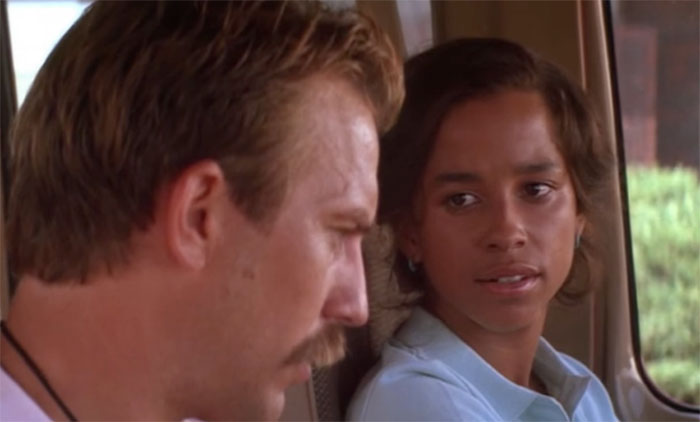 A year later, Chong was cast in a leading role in American Flyers, which had a slightly more serious premise than did Beat Street. She plays the significant other of a man who fears that he might have an aneurysm due to a genetic condition. As “Sarah”, Chong’s role was to provide moral support and love to a boyfriend who was unsure how much time he had left to live. 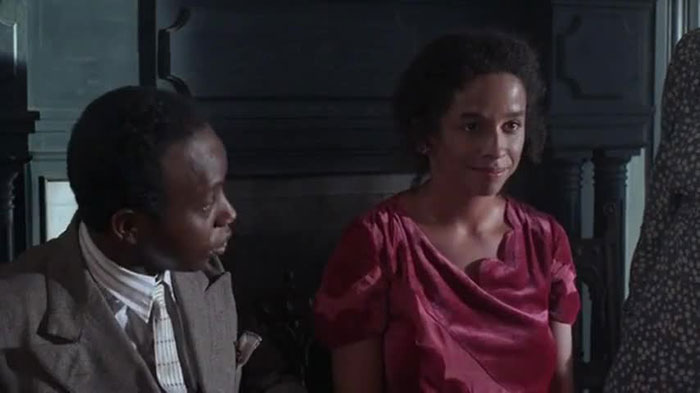 Chong was in high demand in the middle of the 1980’s, as she played “Squeak” in The Color Purple. The film is a period piece shining a light on African-American life in Georgia taking place in the early 1900’s. 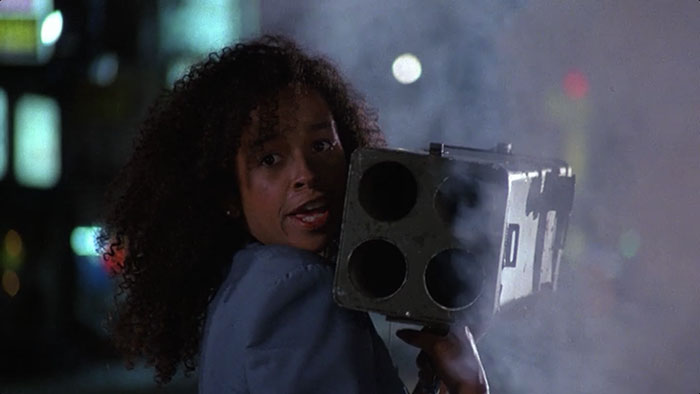 As if her 1985 run couldn’t get any better, Chong also starred in a hit action film that year alongside Arnold Schwarzenegger called Commando. Playing a former Army colonel, Schwarzenegger enlists Cindy(played by Chong) to help fend off the bad guys. 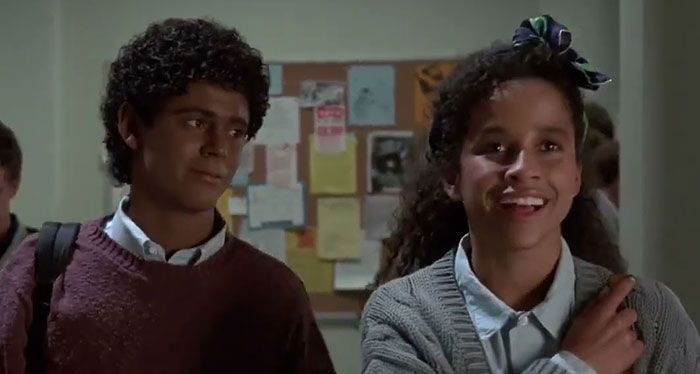 Viewed as somewhat controversial after the fact, Soul Man was about a white student posing as an African-American hoping to get into Harvard Law School. The main character mentioned above was played by C. Thomas Howell, and Chong played his love interest. 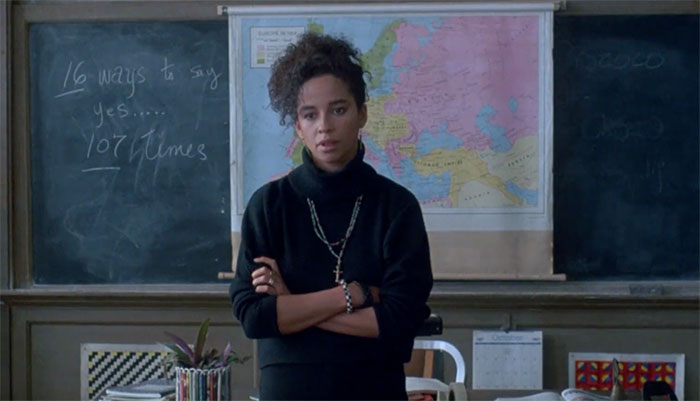 Chong actually admitted much later on in life that she only took her 1987 role as Hilary Orozco in The Principal because of money, which she needed to support her child. She played a teacher in this movie, at a school set in a rough neighborhood.

She would continue to be featured in a multitude of roles throughout the 1990’s, but found her most consistent work with 44 appearances on the TV series Mysterious Ways in the early 2000’s. Chong plays Dr. Peggy Fowler, who is a complex but integral character in the show’s arch. While helping patients recover emotionally from traumatic experiences, Fowler herself is dealing with the loss of her husband.

Her run as a relevant TV series character would continue from 2003-2004, playing Sophie Mason in Wild Card. In the 17 episodes in which she appeared, Chong played an insurance fraud investigator who worked closely with main character Zoe Busiek, played by Joely Fisher.

In this day and age, it is much easier for celebrities to create content to share directly with their fans. Rae Dawn Chong took advantage of this opportunity in the middle of the last decade. She launched a podcast called Only Always, which was designed to discuss topics that never fail to project an element of truth. She had several guests on her show, including her father, other actors and actresses, and beauty experts. 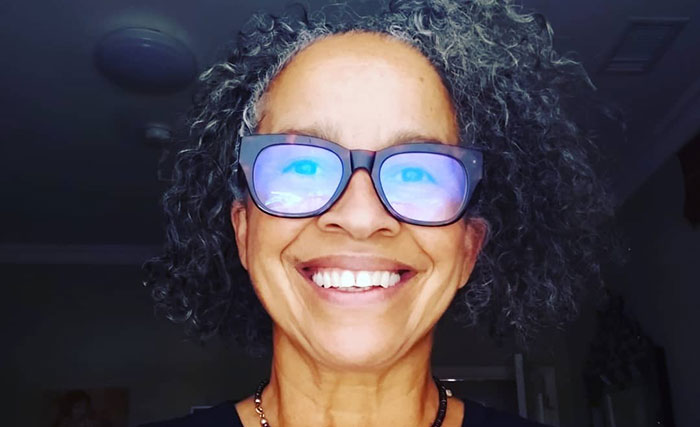 At 61 years old, Chong is still pumping out appearances in many different types of projects. Most notably, she played Betty Currie in American Crime Story in 2021. Currie was Bill Clinton’s secretary, and had an underrated role in the former President’s scandal in the late 1990’s. 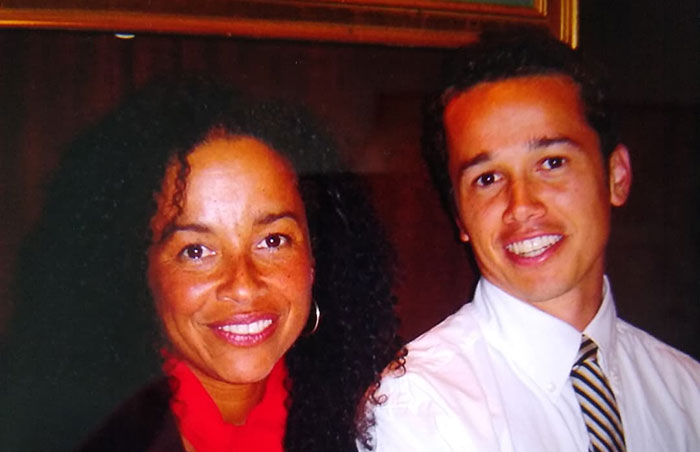 (Rae and her son, Morgan Baylis)

Rae Dawn Chong has been married three times. In her first marriage to Owen Baylis, the couple had a son. Chong’s son Morgan Baylis now works for Raytheon Technologies as a Principle Contracts Specialist

Shortly after their on-screen romance in Soul Man, Chong would marry C. Thomas Howell in real life. Their marriage lasted about one year.

Later in life, she would tie the knot with Nathan Ulrich. Her marriage lasted three years, until the couple divorced in 2014. 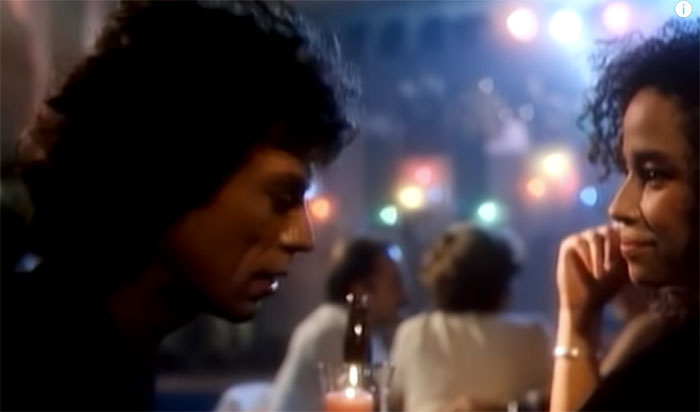 Rae mentioned in a podcast that she had a sexual relationship with Mick Jagger in 1977, when she was 15 years old and he was 33.

Chong “accidentally blurted out” the admission when she was asked about her appearance in the music video for Mick Jagger’s 1985 track “Just Another Night.”

Chong later clarified her comments and said that the relationship was consensual and that Jagger did not know her age at the time.

“He did nothing wrong. He didn’t make me do anything I didn’t want to do." “It was the 1970s, a different era. I wasn’t a victim. I don’t want him to get into trouble about this. It wasn’t traumatizing. I knew what I was doing. I wasn’t an innocent schoolgirl. I always acted a lot older than I was. I was a grown-up at 15.”