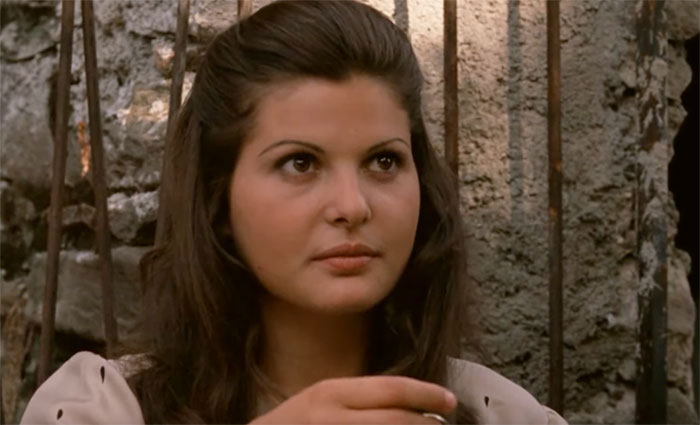 Sometimes, a big break can come after many decades of effort and networking. For others, that turning point can arrive very early on, perhaps without a person realizing at the time how many dividends that opportunity would end up providing.

For Simonetta Stefanelli, her biggest claim to fame occurred when she was a teenager, and will always be remembered for her role in The Godfather.

The story of Simonetta Stefanelli starts on November 30, 1954 in Rome, Lazio, Italy. There isn’t too much known about her childhood, or who her parents were, as she has generally kept those details private.

Stefanelli’s educational background and adolescent hobbies aren’t readily available, but we do know that she was an up and coming actress domestically. She laid the foundation for her cinematic resume early on, and participated in a few Italian movies during that time. One such film was La Moglie Giapponese(The Japanese Wife). The film was released in 1970, and is about an Italian accountant who is assigned to business in Japan to replace an ill colleague. 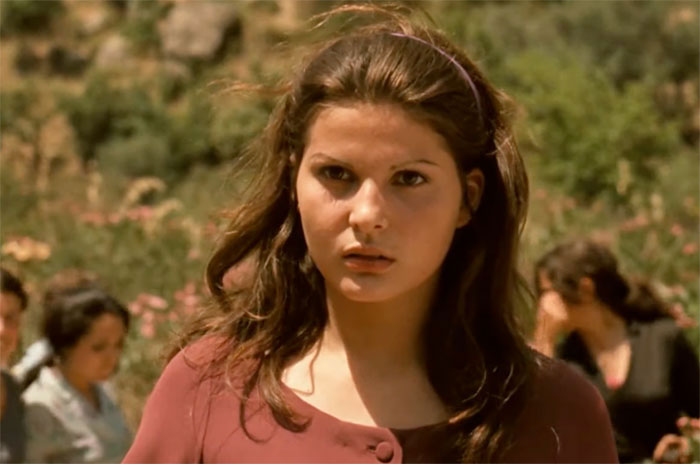 It wouldn’t be long before Stefanelli was cast in another film—this one would take the world by storm. Director Francis Ford Coppola had the ambitious task of turning Mario Puzo’s novel into a masterpiece that would resonate with an Italian, American and global audience.

The Godfather is a complex amalgamation of many themes. It touches on the notion of an immigrant(Vito Corleone) who is forced to leave Sicily in hopes of a better life in the United States. Vito Corleone is only a young boy when he establishes his roots in New York City, but works hard to make a name for himself.

On a general level, the trilogy of movies follows the triumph, despair and resilience of the Corleone crime family. Vito(played by Marlon Brando in his older appearances in the film) successfully gets operations off of the ground, but focuses on transitioning the family business to a worthy successor. He tabs his reserved but calculated son Michael as his heir.

Michael Corleone(played by Al Pacino), is pressed into a sticky situation early on, as his father was nearly killed in a deliberate attack by an opponent of the Corleone’s. Things get especially complex when Michael kills a corrupt New York City police officer and the man who attacked his father. 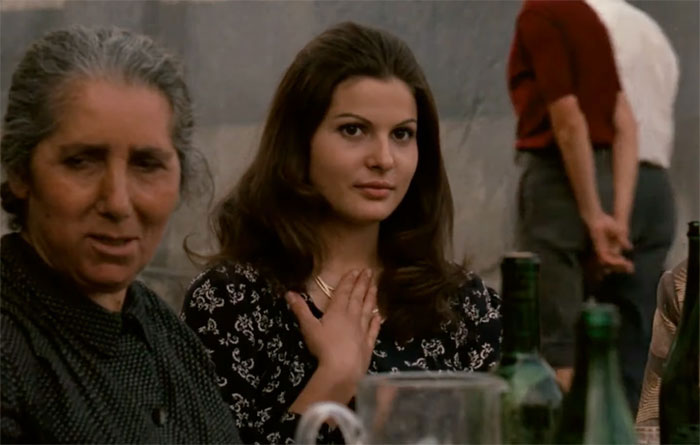 This is where Stefanelli enters the picture. After Michael’s retaliation, it is determined that it is no longer safe for him to remain in New York. He retreats to Sicily in order to plot his next moves and get away from impending danger, and meets local beauty Apollonia Vitelli(Stefanelli) during this time. Despite having a strong connection to Kay Adams back in America, Michael would end up marrying Vitelli.

It has been brought up in several media outlets (like “The Rewatchables” podcast) that the casting of Stefanelli does not age particularly well. She was only 16/17 years old when they started filming, while Pacino was in his thirties.

Unfortunately for Vitelli, her character gets roped into the dangerous business that Michael continues to be embroiled in, even in Sicily. She tragically is killed off in a car bomb explosion that was meant to end Michael’s life.

Stefanelli has not been present in Godfather reunions over the years. This is likely because her role was isolated from the rest of the main cast, and she primarily chose to make a name for herself in Italy. 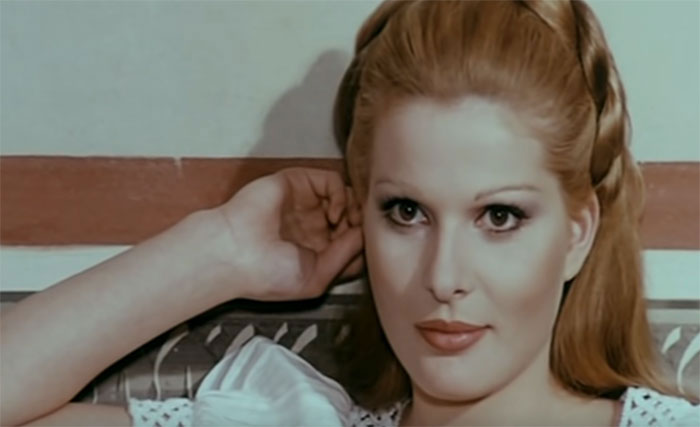 Stefanelli has other acting credits to her name, most of which are Italian TV shows or movies. Perhaps her most notable role outside of The Godfather came as Lucrezia Borgia in the 1974 film Young Lucrezia. The movie is about a brother-sister love story that gets interrupted when the brother goes off to war, leaving his pregnant sister at home. 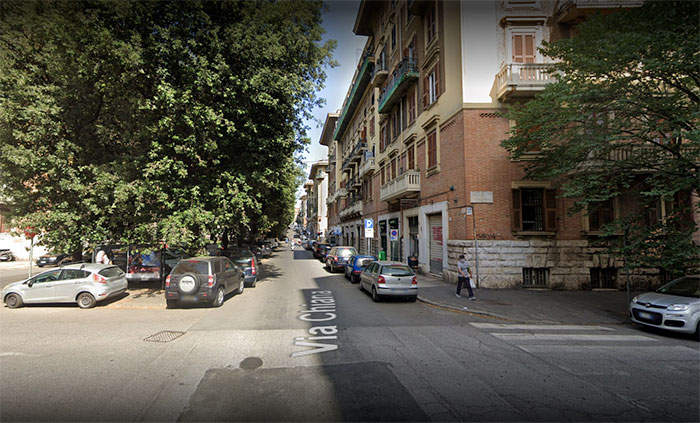 Simonetta Stefanelli’s last acting credit came in 1992, so she has not been in front of the camera in exactly 30 years. In the years since, she has become a fashion entrepreneur. Stefanelli owned a store in Rome called Simo Bloom, but it is unclear if the business is still in operation. 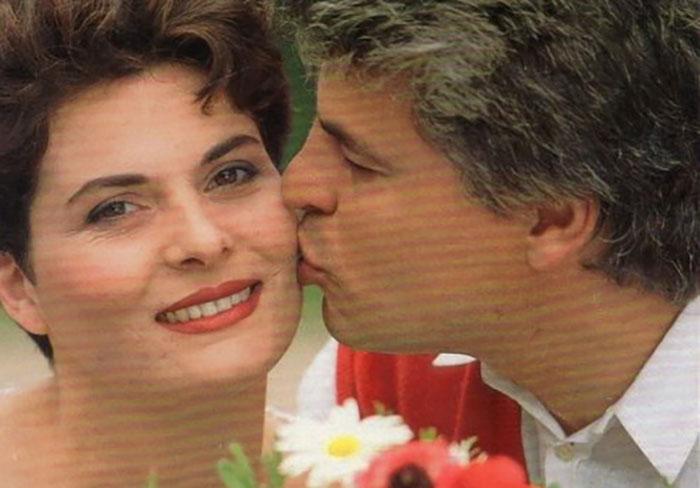 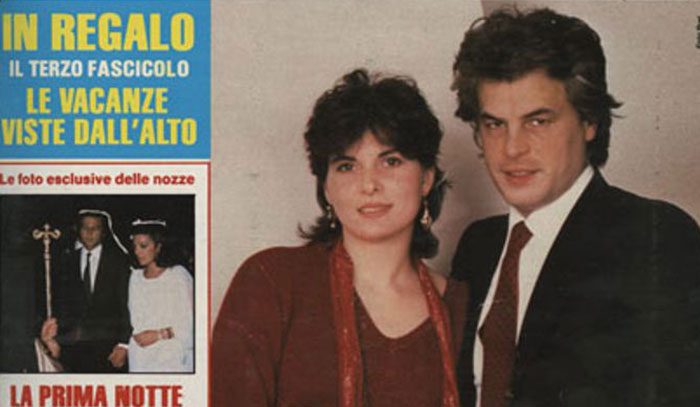 Although her on-screen love with Michael Corleone will remain immortalized in The Godfather, she ended up falling in love with another Michael in real life.

Michele Placido and Stefanelli appeared in and worked together on several Italian films, and married in 1989. Their marriage only lasted five years, but Stefanelli had three children with Placido: Violante, Brenno and Michelangelo.

Following in the footsteps of their parents, all three children currently find themselves in the entertainment industry, with Violante showing out as a musician as well.

Well into his seventies, Michele Placido continues to act and write to this day. 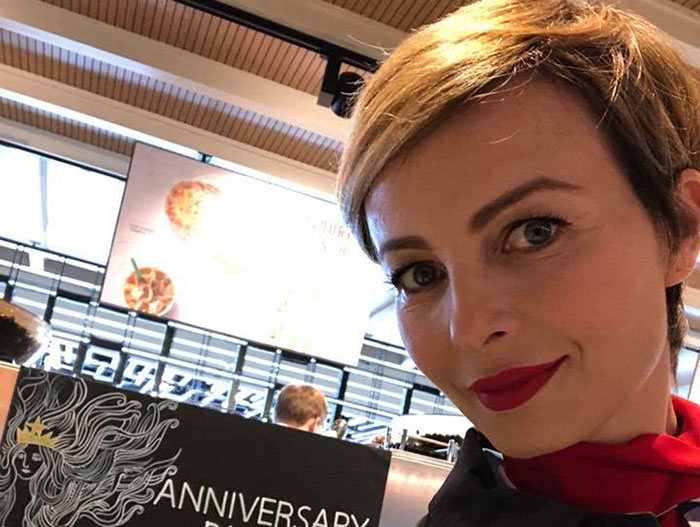 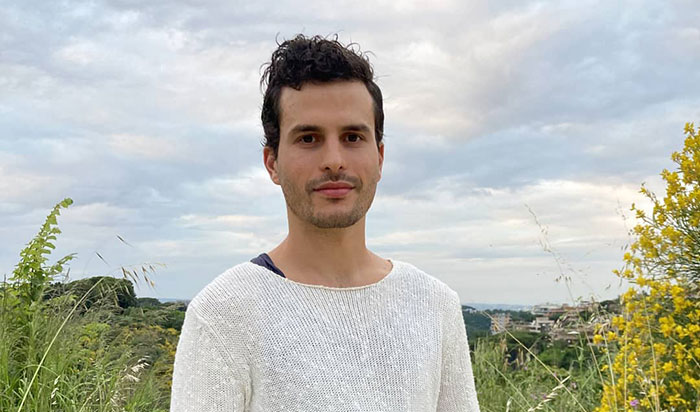 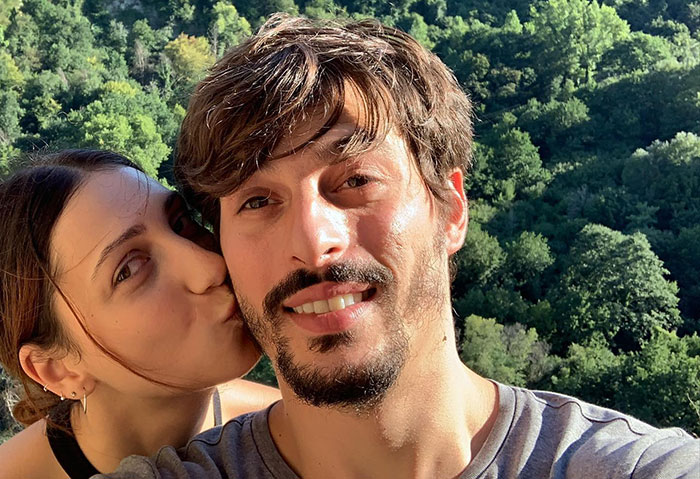