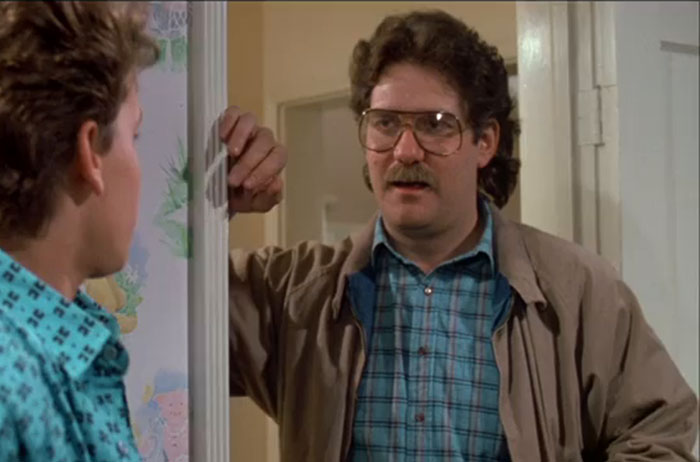 Richard Masur was born in New York City, New York, on November 20, 1948. This 6’1 `” (1.85 m) character actor has had a long film career and has served two terms as a SAG-AFTRA president. His acting career has spanned over 80 films, and he has appeared in many television projects from 1974 to the present.

Masur was born to Clair and Jesse Masur. Claire (her maiden name unknown and unpublished) was a high school counselor. Jesse Masur was a pharmacist.  Richard Masur has a sister named Judith Masur. Richard is of Jewish descent.

Richard Masur attended P.S. 28, Walt Whitman Junior High School, and Roosevelt High School. He began studying acting at the Yale School of Drama in New Haven, Connecticut and started working as a stage actor before landing his first film and television roles in the 1970s. 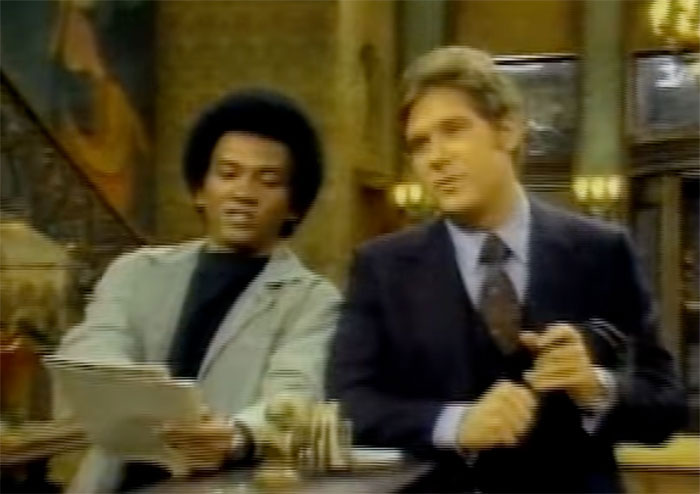 Richard Masur’s first on-screen role would be a guest appearance on the hugely popular sitcom All in the Family. He would play George in the 1974 episode “Gloria’s Boyfriend.” Masur’s versatility as a character actor would lead him to appear in many popular series throughout the 1970s in more minor roles, including appearances on The Mary Tyler Moore Show, The Waltons, M*A*S*H, and Hawaii Five-O.

However, we would also land recurring parts of a few shows during this time, including the role of Clifford Ainsley in Hot L Baltimore across 13 episodes in 1975. He would also appear as Nick Lobo in Rhoda, across seven episodes from 1974 to 1977.

During the 1970s, he would make his film debut in the 1975 comedy Whiffs, directed by Ted Post and starring Elliott Gould. His career would continue to expand through the 1980s, landing him in some iconic films. 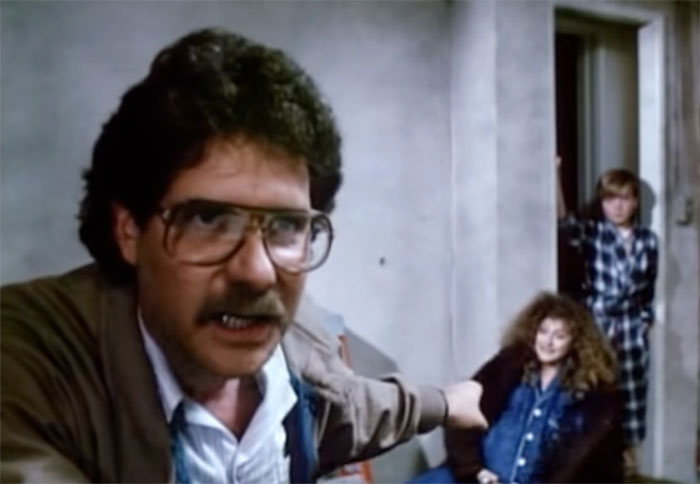 He would play the character of Clark, the dog-keeper in John Carpenter’s 1982 horror film The Thing. He would follow that up in 1983 with a role in the Tom Cruise-led Risky Business, playing Rutherford. He would continue to serve in film and television roles, such as 1988’s Shoot to Kill, featuring Sidney Potier and Tom Berenger and also in 1988, he played one of his more memorable role as the father in Licensed to Drive. 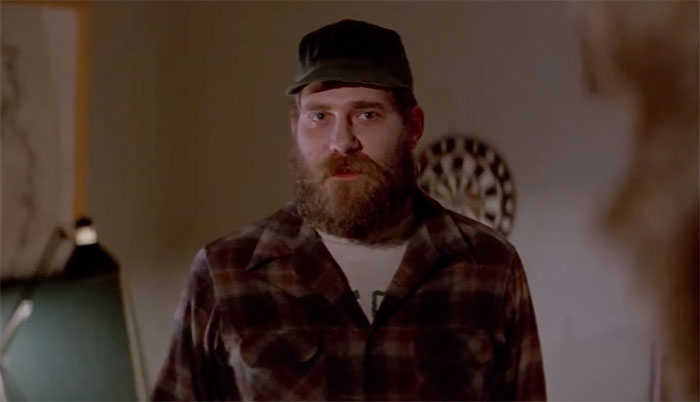 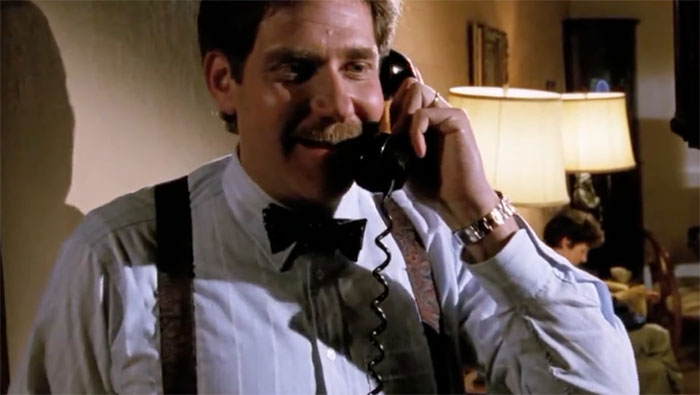 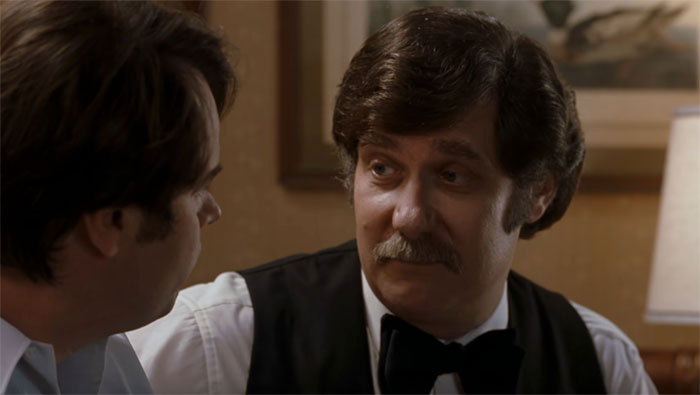 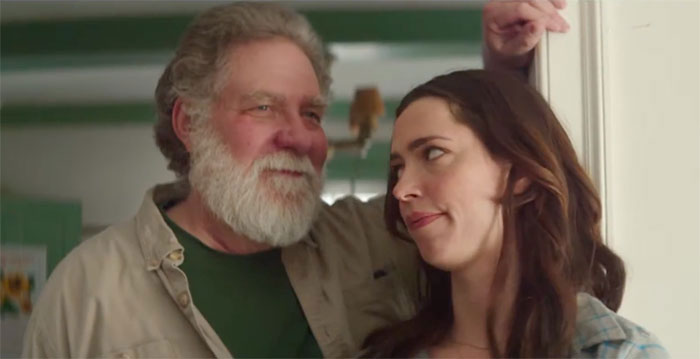 Richard Maser has continued to work steadily in film, television, and stage through the 2000s and beyond. Since 2002 he has appeared in nine plays and directed at least one. He has appeared in multiple television shows, including The Good Fight, the Magnum P.I. reboot, and Bull, as recently as 2022. 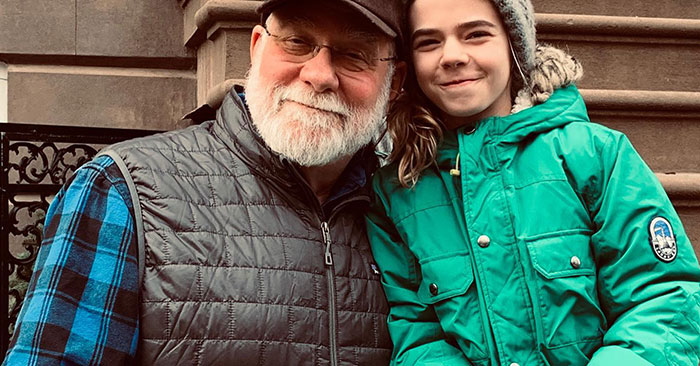 Richard Masur has been married twice. His first marriage was to Fredda Weiss. The pair were married from September 1976 to July 2004 but divorced. Fredda Weiss was a producer born in New York City on March 21, 1941. She was a producer for Shoot to Kill (1988) and The Best of Times (1986).

Masur’s second marriage was to Eileen Henry, spanning August 2004 to the present. There hasn’t been a notable change in that marriage. Eileen Henry was a SAG-AFTRA President for New York for a time and currently serves as a practicing attorney in the arts and union services.

Does Richard Masur have children?

There is no indication that Richard Masur has had any children or articles or news stories about potential children. Likely, Richard Masur does not have children.

Is Richard Masur on social media?

Richard Masur does have a couple of social media profiles. He does not post very often, but he has a social media presence. He can be found on Twitter and Instagram.