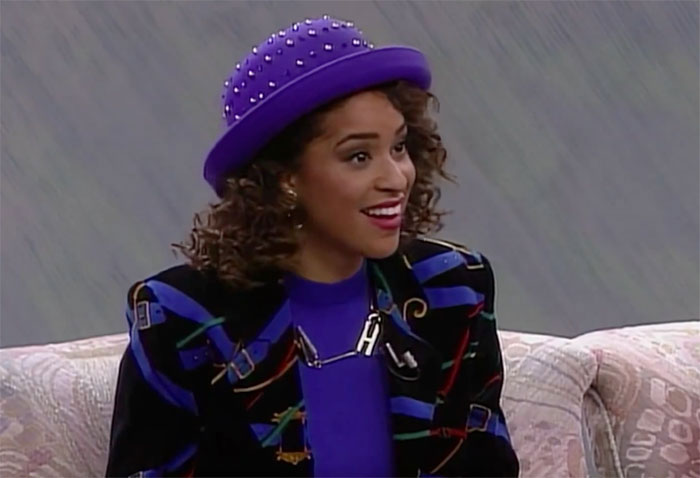 When an actor or actress is immortalized with a role, it can be one of the most rewarded outcomes for the career of a performer.

Karyn Parsons’ portrayal of Hilary Banks in The Fresh Prince Of Bel-Air will live on forever, as the hit TV show will have its syndicated episodes air on networks and streaming platforms for many decades. She may not have known it at the time, but it truly was a once in a lifetime opportunity.

Karyn Parsons was born on October 8, 1966 in Los Angeles, California. She grew up in a biracial household. Her mother was African American and her father was caucasian.

Her parents married in 1963, a time period were interracial marriage was still taboo and even illegal in some parts of the country. It wasn’t until 1967 after the Loving v. Virginia Supreme Court case that interracial marraige was legalized on a federal level.

She has said in later years that her father was not really in the picture during her childhood, but that her mother, Louise Parsons, was incredibly determined to maintain a decent life for her and her daughter.

Louise and Karyn Parsons bounced around a little bit in Santa Monica during Karyn’s younger years from apartment to apartment. Louise worked as a deputy sheriff, and had a side hustle as a swimsuit model.

In a pretty neat coincidence, Parsons attended the same school as future music star Lenny Kravitz. It was clear from a relatively early age that the future TV star wanted to become an actress by getting involved with as many productions as possible.

However, her aspirations got off to a bit of a slow start, as she was embroiled in an academic cheating scandal. As part of her punishment, Parsons was banned from participating in any school plays.

Although it wasn’t ideal, the teenager would attend an acting workshop and setup auditions outside of her regular schooling. 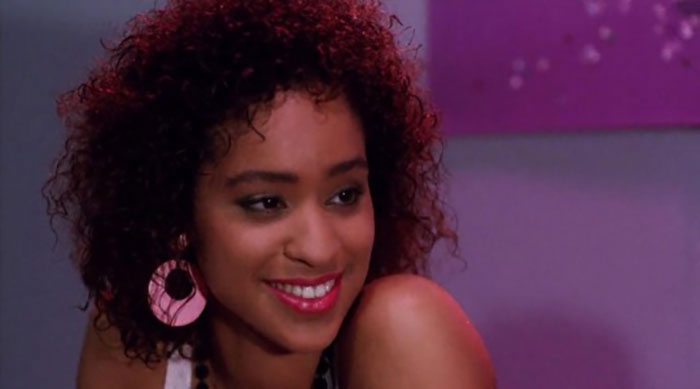 Karyn Parsons’ acting career got off to a relatively nondescript beginning. She first appeared in a TV show in 1987 called The Bronx Zoo, playing a student for two episodes.

Parsons would also make appearances in TV series called Hunter and CBS Summer Playhouse, as well as a movie called Death Spa in the late 1980’s. These were fleeting parts though, and Parsons did not necessarily figure to have the requisite momentum to land something large in her early twenties. 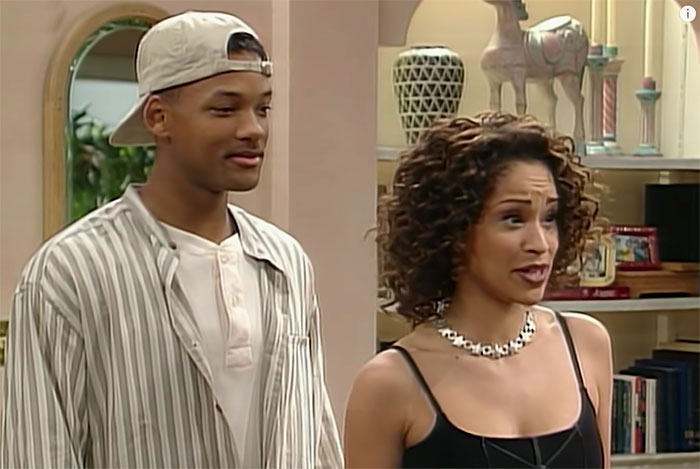 However, as good fortune and luck would have it, Parsons turned out to be at the right place at the right time in 1990. She initially had her doubts about what would become a career altering part on The Fresh Prince of Bel-Air though.

The 24 year-old wasn’t sure that a show starring a rapper would take off, and did not fully believe in the preliminary vision for what Hilary Banks’ character would represent. The show wanted Hilary to be a too cool for school foil to Carlton Banks and Will Smith, but Parsons injected a little bit of different energy into her auditions.

Even when the show started, Parsons was not convinced that this would be her ticket to glory. She still worked as a hostess on the side during the early part of the show’s release. Obviously, it became a huge hit, and Hilary’s one-liners became some of the funniest material on television in 1990’s. Her character’s complete lack of awareness for anything going on that did not involve herself never ceased to amaze her parents and family.

Karyn mentions in an interview that she had a close relationship with everybody on set and they became family like to her.

Alfonzo was my brother…. James played my dad…Tal was my sister….you start to get used to that, but that’s who these people are…in a strange way….Will really is my cousin and I have this relationship with him you know, so you take it for granted a little. 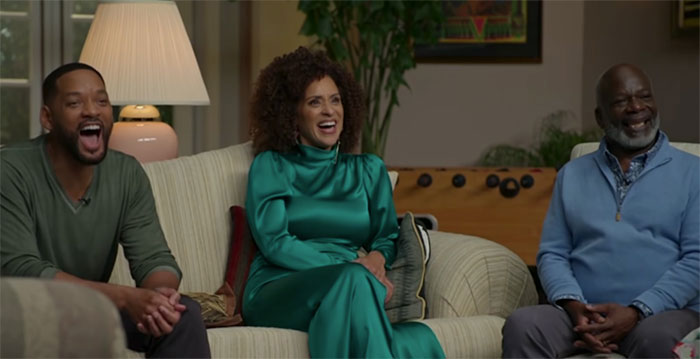 The Fresh Prince of Bel-Air ran for six seasons from 1990-1996. The cast members got back together for a reunion special that appeared on HBO Max in 2020 that delighted fans of the hit show. 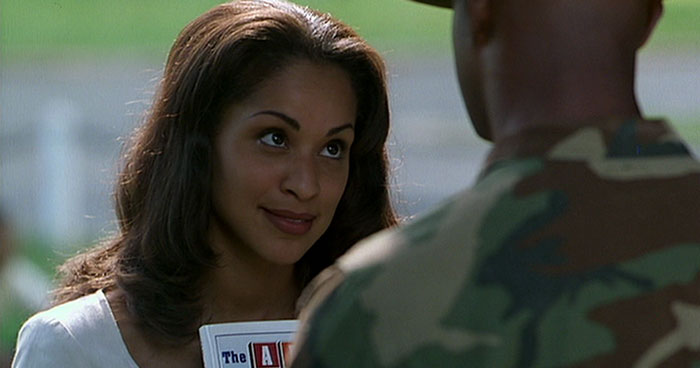 Over and above the NBC comedy sitcom, Parsons didn’t really have many other notable parts in her career. She played Emily Walburn in the 1995 movie Major Payne, and had a recurring role in a few episodes of TV series in the late 1990’s and early 2000’s called Lush Life and The Job. 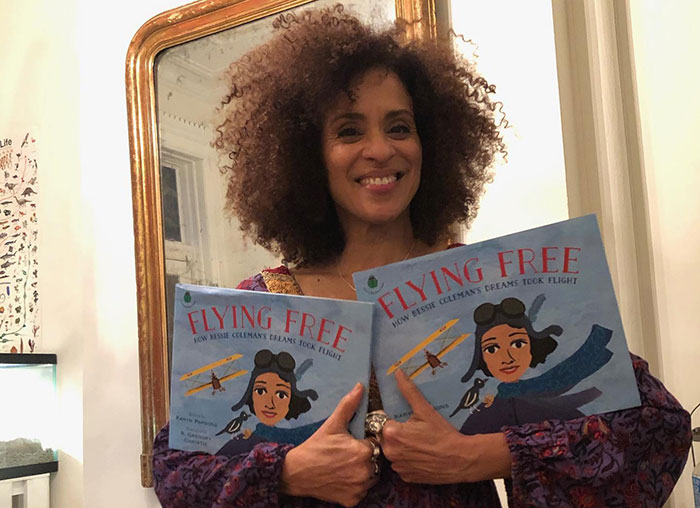 After 2002, Parsons has largely eluded roles in front of the camera. She has instead focused on running her non-profit organization called Sweet Blackberry.

Sweet Blackberry’s mission is to reveal, promote and document the stories of African-Americans that helped or continue to help mold the culture. Karyn Parsons specifically prefers to shed light on individuals who are not well known, and do not receive their just due in society.

Karyn mentions that her inspiration for the project started after her mom told her the story of Henry Box Brown, a slave who mailed himself to freedom. 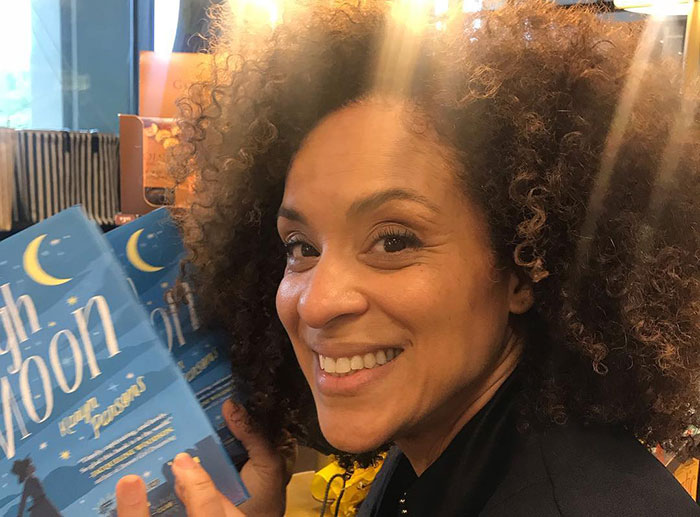 The actress has been married twice in her life. In the late 1980’s, she was wed to fellow actor Randy Brooks, but their marriage would only last for three years. 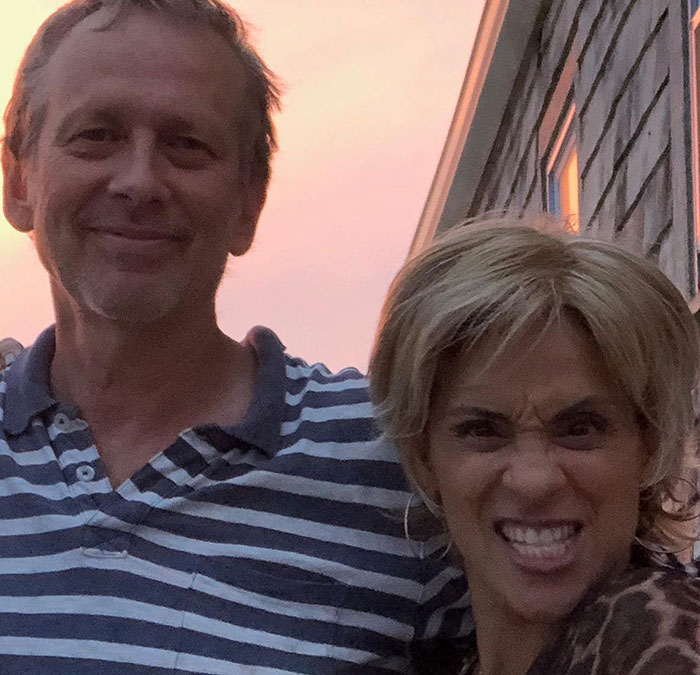 In 2003, Karyn Parsons tied the knot with director Alexandre Rockwell. The couple had two kids together, daughter Lana and son Nico. 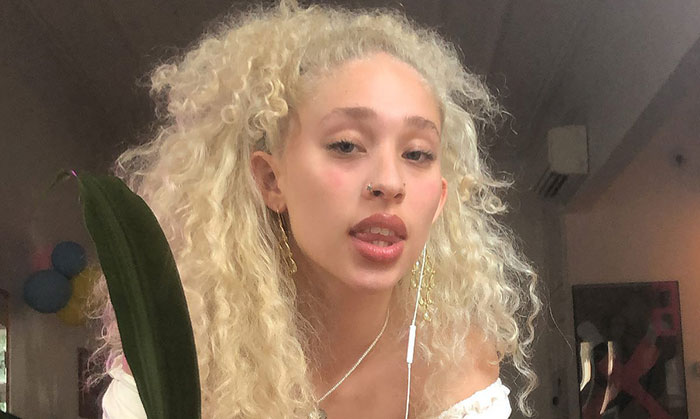 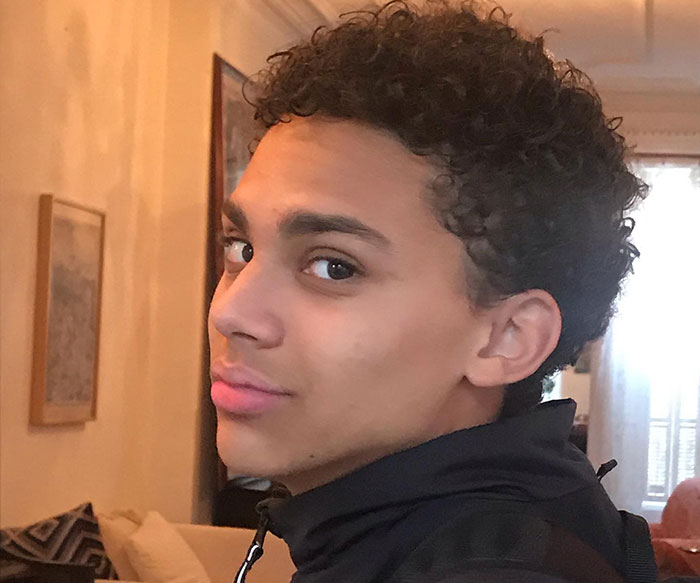 Even though Parsons has largely stayed out of the limelight in the last twenty years, she worked on a special project with her family that was released in 2020. Parsons and both of her children starred in a movie called Sweet Thing, about two kids who have a difficult time living with troubled parents.

When asked about how she is teaching her kids about their biracial identity, she says she doesn’t teach her kids to be black or white. She just teaches them to be good human beings with strong characters.

Raising them to love and respect themselves and other people and to know their history and other people’s history, I think is really important, but those are the things I think that go into making a person of a strong character.