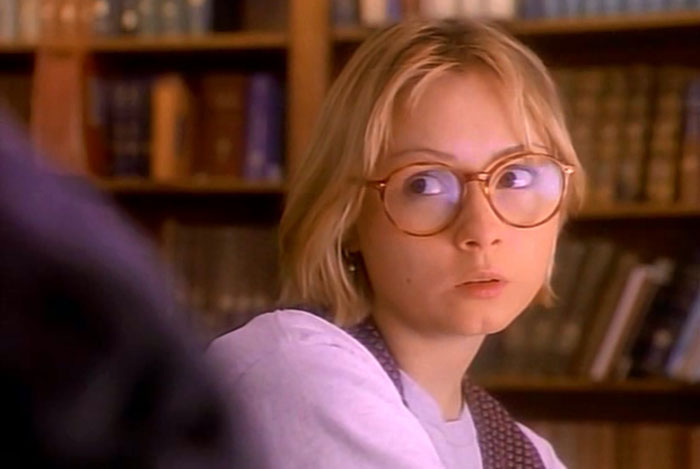 Antonina Jadwiga Siemaszko, known professionally as Nina Siemaszko, was born on July 14th, 1970, in Chicago, Illinois. This 5’ 4” (1.63 m) actress is best known for films and a significant role in a major television series. She has been active as an actress since 1986.

Nina Siemaszko was born to her father Konstanty Siemaszko and mother Collette McAllister. She is of Polish heritage on her father’s side and English ancestry on her mother’s side. Her father, Konstanty, is a Roman Catholic survivor of the Polish Underground and the Sachsenhausen concentration camp of World War II. The Polish Underground was an anti-Nazi resistance movement.

Nina Siemaszko attended St. Ignatius College Prep for a time but was kicked out. Nina says she was kicked out of school after getting into an altercation with a teacher. 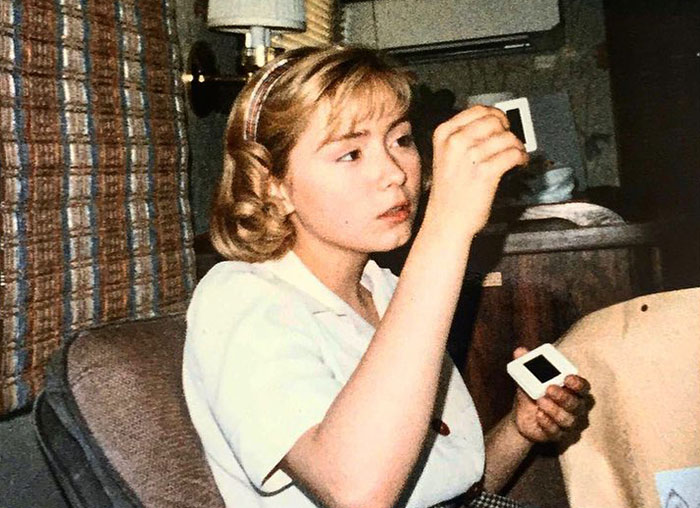 She was later welcomed back and purchased seats in the theater to honor her family around 1998. She attended the Goodman School of Drama at DePaul University in Chicago. One of her classmates was Gillian Anderson. Siemaszko would also befriend fellow Chicagoan Lara Flynn Boyle. 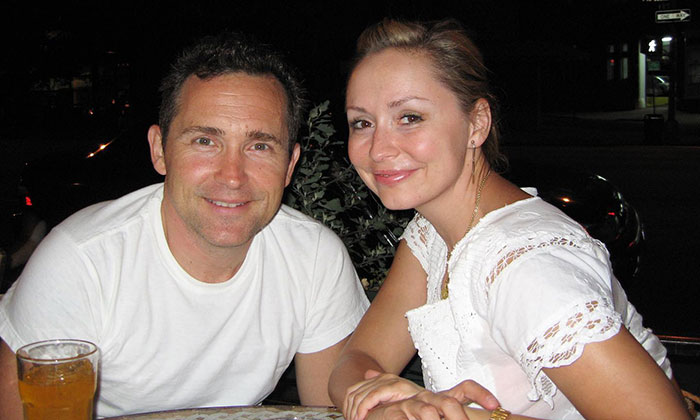 Corky Siemaszko is Nina Siemaszko’s eldest brother, and he worked as a reporter and writer for the New York Daily News. These days he writes for NBC News Digital. Corky was born in London, England, on July 15th, 1958. 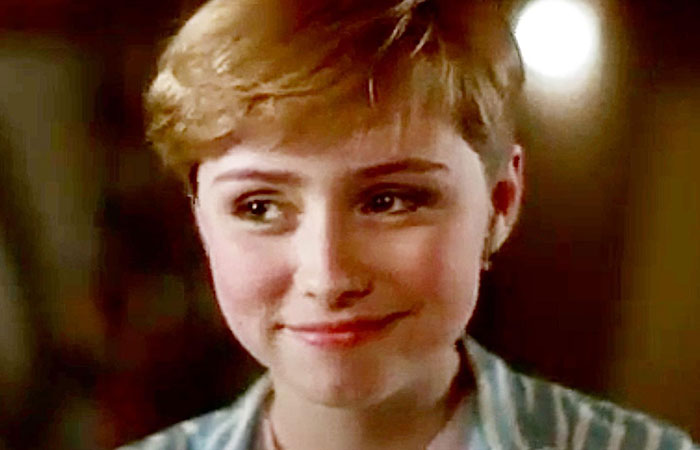 Nina said she got into acting when she was 12 years old, after her brother brought her with him to an acting gig and she started chattting with an agent and they signed her on the spot.

I just showed up, my brother was doing it, and then all of a sudden now I’m going to auditions.

Nina Siemaszko’s acting career kicked off in 1986 in film. She was cast as Karen Lundahl in the comedy film One More Saturday Night, but it was a minor role. She followed that role with Tucker: The Man and His Dream, a Francis Ford Coppola film. She followed that up with teen comedy, Licensed To Drive, where she was cast as Natalie Anderson. This comedy was directed by Greg Beeman and starred Corey Haim, Corey Feldman, and Carol Kane. 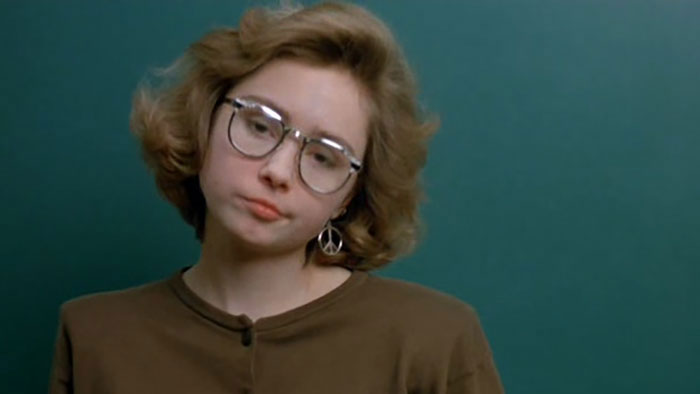 She would land her first television role in 1989. She was cast in the role of Janey in two episodes of the television mini-series Lonesome Dove. She would appear in the episodes “On the Trail” and “Leaving.” Lonesome Dove was a Hallmark-produced western-themed drama and featured a significant cast, headlined by Robert Duvall, Tommy Lee Jones, Danny Glover, and Diane Lane, among many others. 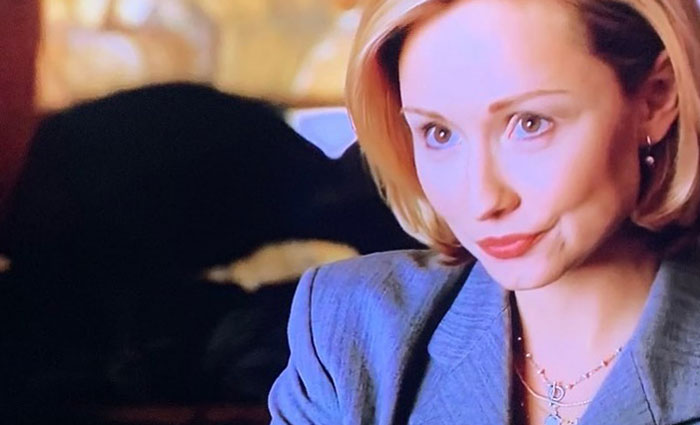 Nina Siemaszko’s career would begin to take off in the early 1990s as she increasingly became attached to more prominent and influential projects. In 1992 she was cast in the TV mini-series Sinatra, playing the iconic Mia Farrow. That same year she would appear in Quentin Tarantino’s classic Reservoir Dogs but would ultimately have her scene cut. However, this was an indication of her rising stardom. 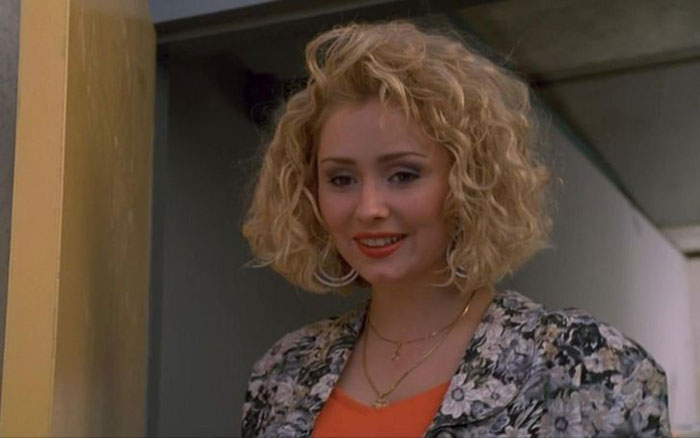 In 1994 she would be cast as Suzzi in the rocker comedy Airheads, opposite Brendan Frazer, Steve Buscemi, and Adam Sandler. She would follow that comedic role with the first of several projects under writer Aaron Sorkin in the 1995 romantic drama The American President. She would later appear in the dark comedy Suicide Kings in 1997 and the TV mini-series More Tales of the City in 1998. 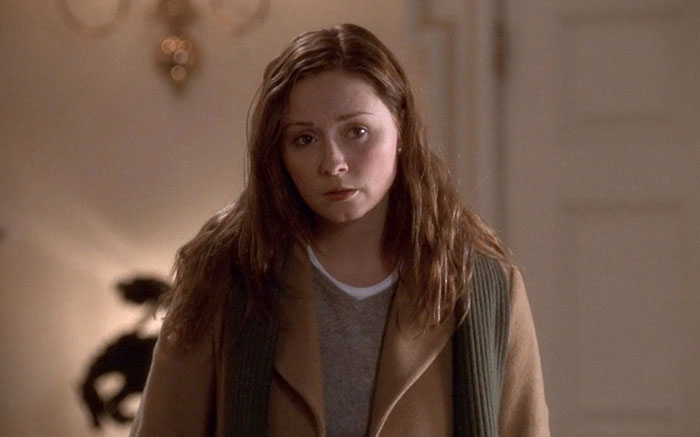 In the 2000s, she would land two short but critical roles in television series. From 2001 to 2006, Nina Siemaszko would appear as Ellie Bartlett, one of the daughters of President Jed Bartlett, in the drama The West Wing. From 2005 to 2007, she would play the role of ADA Cassie Hillman in the mystery series Mystery Woman. 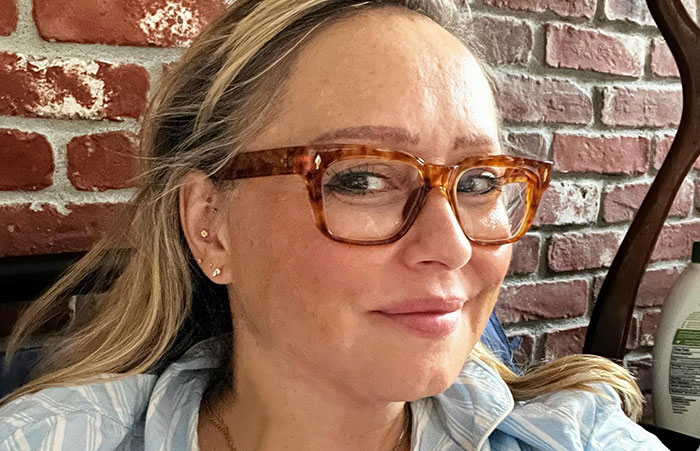 Nina Siemaszko still seems to be acting but has not been cast in a role since 2018, when she was in an episode of the Hailey Dean Mystery series. Part of the career slowdown may be due to a lupus diagnosis. Lupus is an inflammatory disease where the immune system attacks its tissues, resulting in fatigue, joint pain, and rashes. These symptoms could get in the way of a regular acting career.

Nina Siemaszko continues to fill her time with meaningful work, however. She is interested in running marathons and frequently volunteers with Girls on the Run. She also teaches Yoga to seniors.

While it is likely that Nina Siemaszko has been in relationships throughout her career, she has not made any of the relationships public knowledge. She does not have an easily tracked relationship history, and her most detailed biographies do not seem to indicate a dating history or marriage. It is impossible to say conclusively that she has been in any relationship. 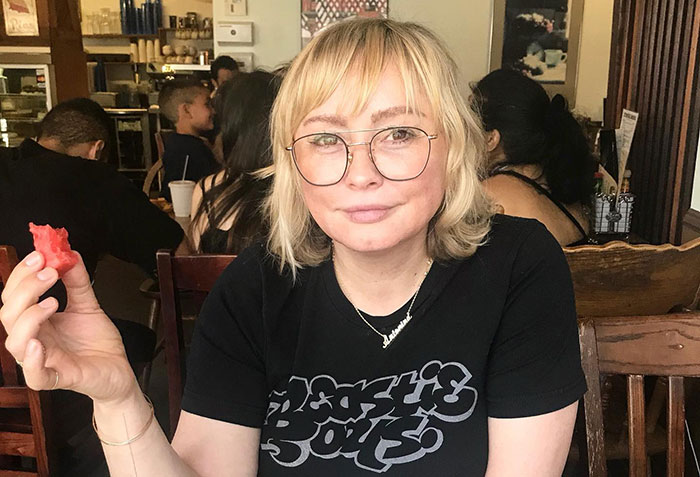