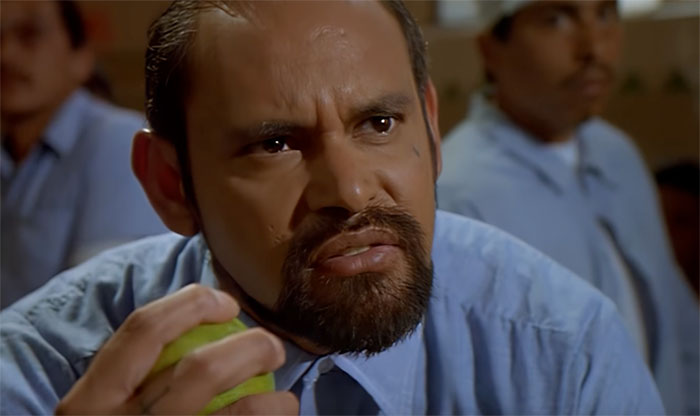 Enrique Castillo was born in Calexico, California, on December 10th, 1949. He is an actor, writer, and director who has been active in the industry since 1973. He is the founder of Four Brown Hats Entertainment and a founding member of the Latino Theater Company. He is best known for his role as ‘Montana’ in the film Blood In, Blood Out.

Enrique Castillo and his family of 7 lived in Calexico, California. He graduated from Calexico High School in 1968 and worked in the agricultural fields of the Imperial Valley with his father for a time. Castillo would continue this labor into his sophomore year of college at the University of California, Berkeley. He would graduate there with a degree in Performing Arts. 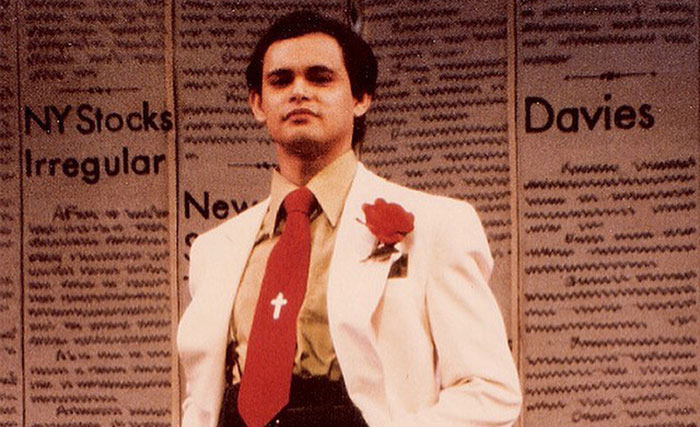 While information about his life growing up is sparse, he was a founding member of the Latino Theater Company in Los Angeles, California, in 1985. While there he wrote the plays Stone Wedding and August 29. He also wrote and directed a documentary about the organization titled The History of The Latino Theater Company. By 1997 he launched Four Brown Hats Entertainment, which is a film and theater production company.

Castillo’s first acting role was as an ensemble member of Luis Valdez’s El Teatro Campesino in 1969. He would also make his television debut performing with them that same year. Around the late 1970s, he moved to Hollywood. He found work there, mostly on television series in the early 1980s, including The Incredible Hulk, The Waltons, and the television movie Fighting Back: The Story of Rocky Bleier (1980). He would also appear in some films, but mostly in minor parts, such as in the Cheech and Chong movie Get Out of My Room in 1985. 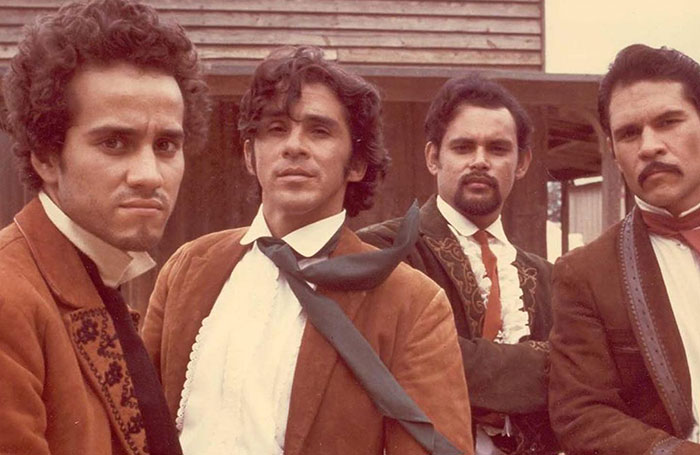 In the late 1980s, he would land a recurring role in the drama Santa Barbara from 1987 to 1988. This would start him on the path to more significant and more prominent roles.

Though most of his early career was minor, he did land a more significant role early on in the Charles Bronson action drama Borderline. The film starred Charles Bronson, Bruno Kirby, and Bert Remsen but also featured a young Ed Harris and actor Wilford Brimley.

Blood In Blood Out 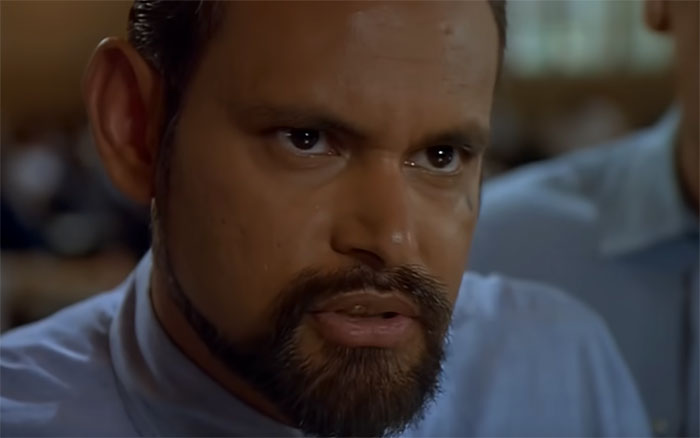 Enrique Castillo’s career would grow significantly after his role in the film Blood In, Blood Out in 1993. The crime drama directed by Taylor Hackford adapted the stories of Jimmy Santiago Baca and explored life on the street and in prison for a set of cousins.

The film had notable performances from Damian Chapa, Jesse Borrego, and Benjamin Bratt. Still, Enrique Castillo was also noted for his work as Montana, a gang leader in the prison scenes.

Enrique Castillo would get a small but critical role in the Oliver Stone drama film Nixon (1995). He would play Virgilio Gonzales, one of the Watergate burglars. 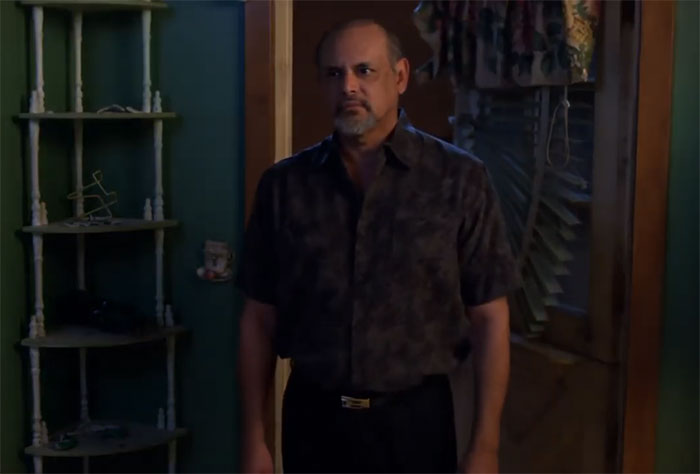 Castillo’s most considerable role to date was a 25-episode run on Weeds, the crime dramady. He played the character Cesar de la Cruz from 2008-2010. Cesar was a member of a criminal cartel in the show and ran an autobody shop that repairs tail lights as part of his cover.

In 2013, Castillo landed a lead role in the family drama Homebound where he played a dying father yearning to reconnect with his son.

What is Enrique Castillo doing now?

Enrique Castillo still seems to be acting today, but his most recent project was Green Ghost and the Master of the Stone in 2021. 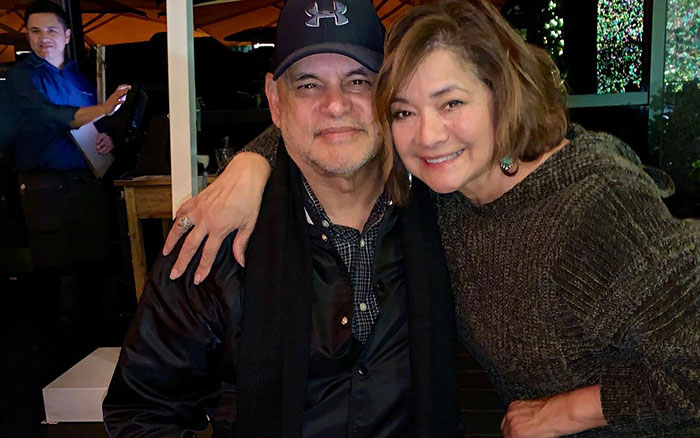 Enrique Castillo is married to Belarmina Hernandez. Details on when and how they met are difficult to find, but they seem to be together to this day and have had one child.

Belarmina Hernandez is an entrepreneur, founder, and CEO of Latin Heat Media. She also is an author and community mentor. She is particularly well known for raising the profile of Latinos in Hollywood through her outreach and activism. 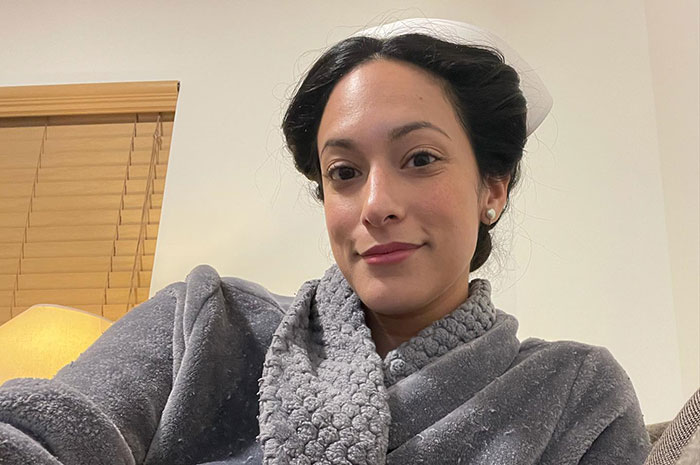 Enrique Castillo is known to have one child. His daughter Karina Noelle Castillo is an actress who was born on December 25th, 1989, in Los Angeles, California.

She primarily works around Los Angeles and is known for acting, producing, and directing. She is also an entrepreneur. Her production company, Another Killer Winter, focuses on female-driven projects.

Enrique Castillo’s social media profile keeps fans aware of his new and upcoming work. He can be found on Instagram.