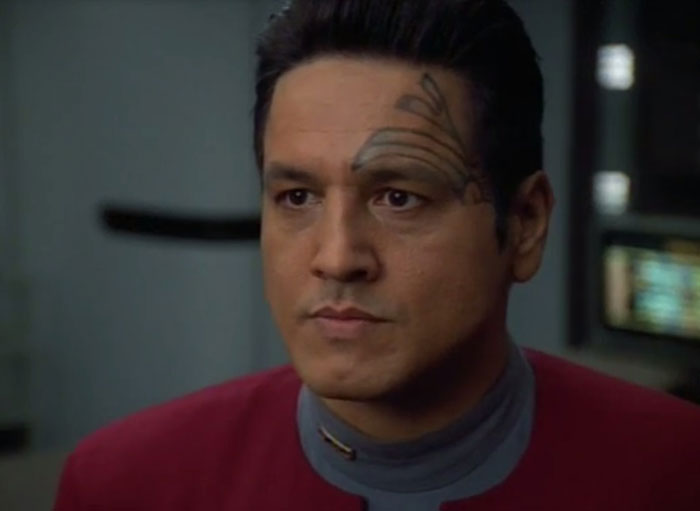 Robert Beltran is known for his role as Commander Chakotay on the cult-favorite 1990s show Star Trek: Voyager, but the actor had a string of credits to his name before appearing on the hit show.

The California-born actor shared the screen early on with legendary Chuck Norris, but where is he now? Keep reading to find out!

Robert Adame Beltran was born in Bakersfield, CA, on November 19, 1953, to Aurelia and Luis Beltran Perez, and is of Mexican-Native American ancestry, with Beltran describing his heritage as Latindo.

The actor is one of ten children, having two sisters and seven brothers. Robert Beltran is the brother of Louie Cruz Beltran, a Latin Jazz musician who uses Afro-Cuban rhythms in his music.

The actor told the Latin Post this about his childhood, ‘Although we didn’t have a lot of money when I was growing up, we had a really good time. We had a lot of fun.” 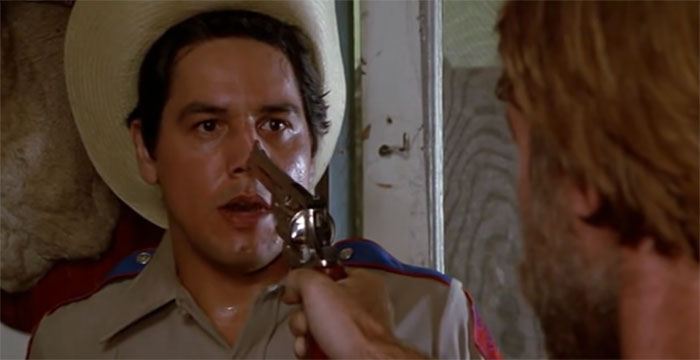 Beltran moved to Los Angeles after college to pursue acting and first appeared in the film Zoot Suit (1981). A year later, he had his breakout role in the movie Eating Raoul, where he played the title character. He went on to land roles in films like Lone Wolf McQuade (1983), The Mystic Warrior (1984), and Night of the Comet (1984). 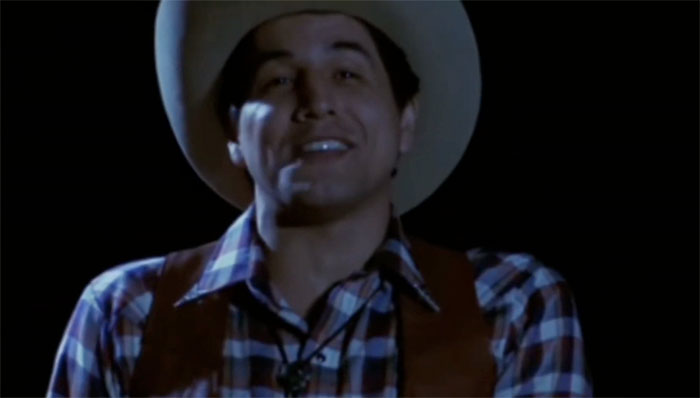 In addition, Beltran eventually landed several roles to help him grow his fan base and become a household name. Here’s a look at some of the roles he is most known for. 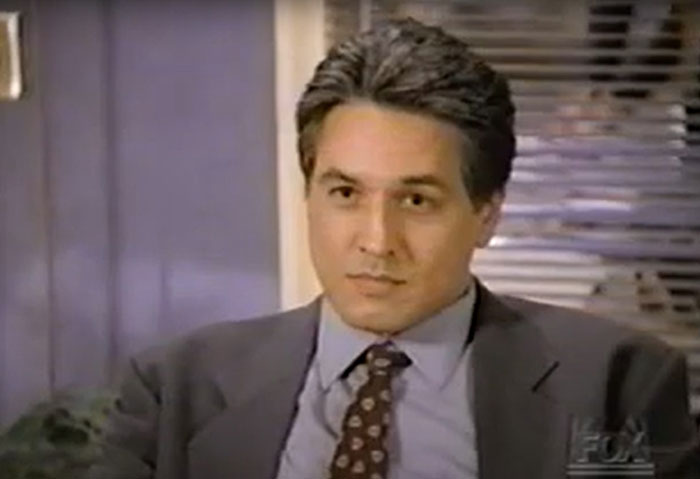 Models, Inc. was a prime-time soap opera that aired for one season, from 1994-1995. The FOX series was a spinoff of Melrose Place, and the storyline revolved around a Los Angeles modeling agency. Beltran had a recurring role as Louis Soto, a police lieutenant investigating the murder of one of the main characters.

Beltran played Frank Sturgis, one of the White House plumbers to break into Watergate in the 1995 film Nixon. The historical film drama starred Anthony Hopkins as U.S. President Richard Nixon and was directed by Oliver Stone. 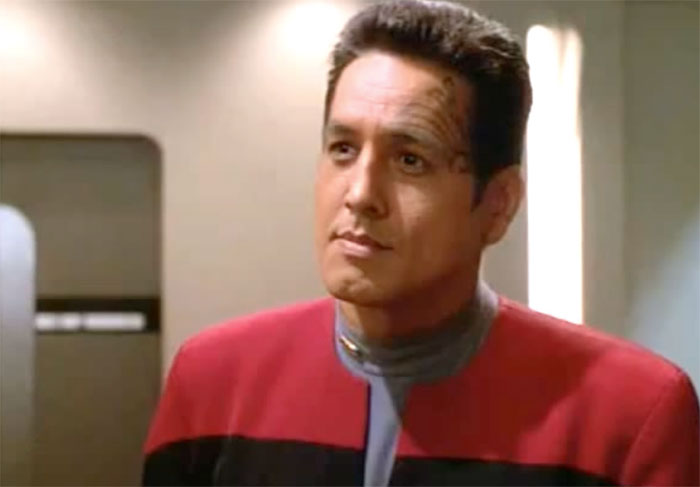 Likely his most well-known role, Beltran appeared as Commander Chakotay for 172 episodes in the science fiction television series Star Trek: Voyager. The series ran from 1995-2001, with Beltran appearing in all seven seasons.

Beltran has been nominated for his performances on Star Trek: Voyager, including one win in 1997 for Outstanding Actor in a Television Series.

Criticisms of the show 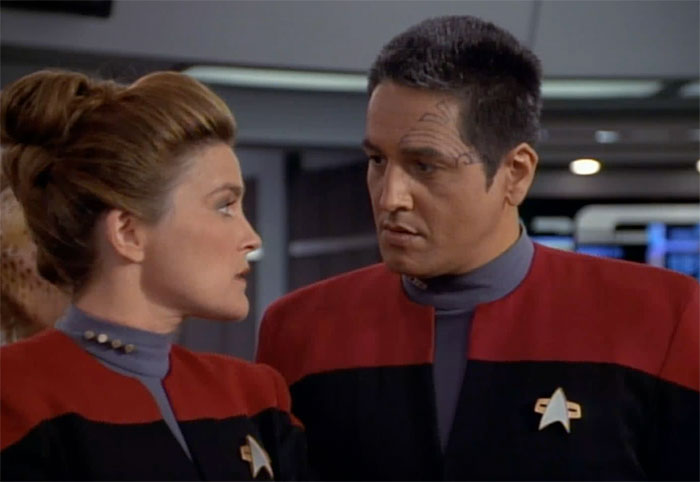 Robert was also vocal about his feelings toward his character and expressed his disdain for how Commander Chakotay was represented. Robert, as well as many fans of the show felt his character was under-utilized and had no meaningful interactions beyond that of his scenes with Kate Mulgrew’ character.

He has said jokingly that Voyager was “punishment for everything in my life up till that point.”

Unfortunately, producers proceeded to give Beltran’s character less screen time, which led Beltran to attempt to get fired from the show by asking for more money.

Still, the show met his demands to keep his character until the show ended. Ultimately, Beltran stayed on until the series went off the air in 2001. 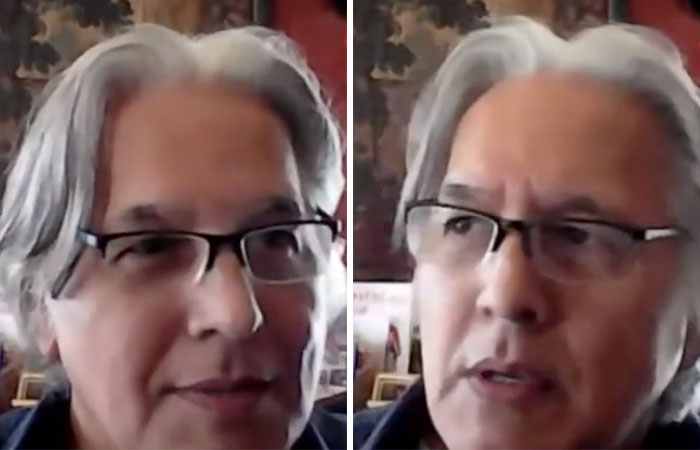 Although Robert has been vocal about the direction of his character on the show, he said that his experience on the show was largely positive and ‘wonderful’.

When asked about what his favorite epsiodes of Voyager was, Robert mentioned the pilot episode, “Tattoo”, “Unforgettable”, “In the Flesh”, “Maneuvers”, “Scorpion 1 & 2”, “Emanations” and “Nemesis”. 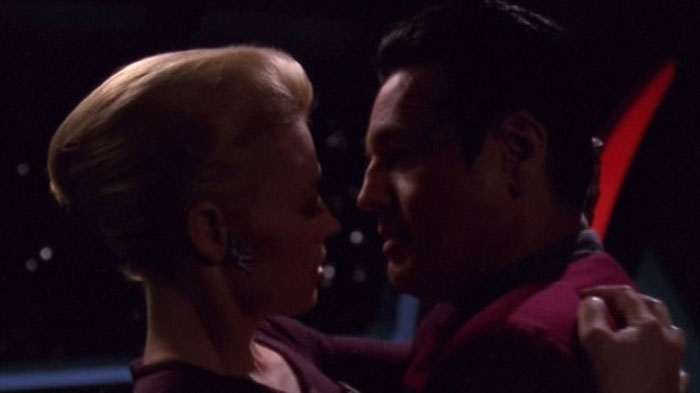 Robert has joking said that his most memorable moment on the show was when he was able to ‘take Jeri Ryan into my arms and give her the kiss of her life and the kiss of my life as well.’

What is Robert Beltran doing now? 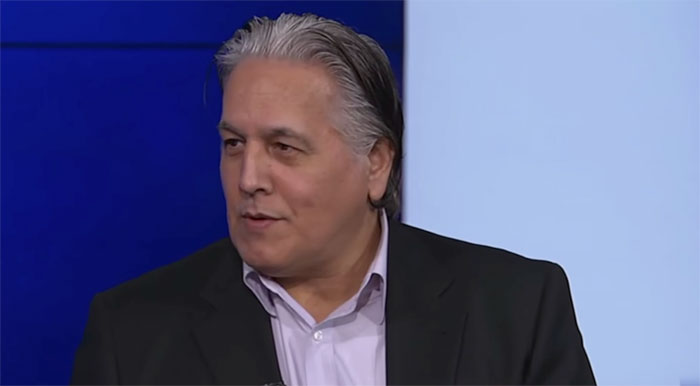 Beltran continues to act, often appears in television shows and films, and has over 50 credits to his name. But what are some of his latest credits? Let’s take a closer look. 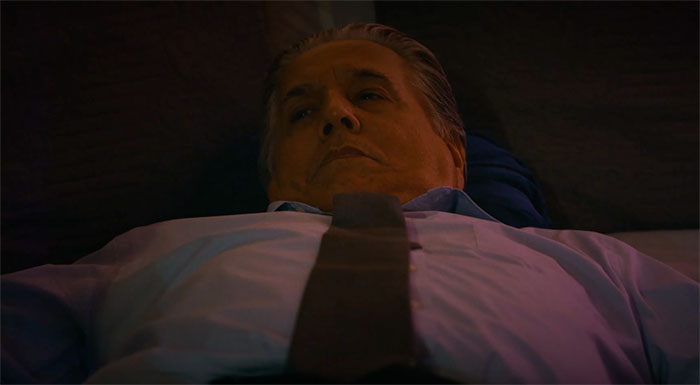 In 2022, Beltran reprises his role of Chakotay for Star Trek: Prodigy, an animated series targeted toward a younger audience. The actor will have a recurring part on the show, the tenth in the Star Trek series. The show was created for the streaming service Paramount+ and the popular children’s network Nickelodeon.

Robert says he doesn’t attend many conventions because he hates traveling. He says he hates airports and flying and especially flying overseas, where he gets little sleep on those flights. It often takes him 2-3 days to recover from flying overseas.

Robert is an ardent supporter of the National Assosciation For Down Syndrome. His youngest brother has Down Syndrome and Robert mentions it is a near and dear cause for him.

Fans of the actor can stay up to date on his happenings by following him on Twitter.

Robert Beltran has worked to keep his personal life to himself, however he has mentioned that he is married. The actor has one daughter, Marlena Beltran, who was born in 2011.