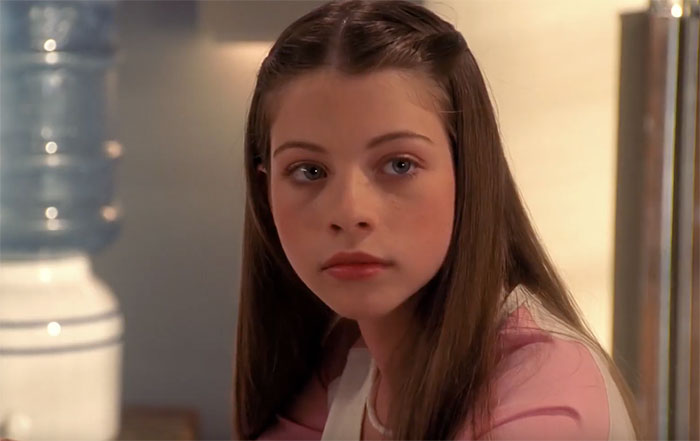 Michelle Trachtenberg was born in New York City on October 11th, 1985. Her career began in 1988, but she would eventually dial back her acting work significantly until she semi-retired in the mid-2010s.

She is best known for her roles in The Adventures of Pete & Pete, Harriet the Spy, EuroTrip, and Buffy the Vampire Slayer.

Michelle Trachtenberg is the youngest daughter of Lana, a bank manager, and Michael Trachtenberg, a fiber-optics engineer. Her sister is named Irene. Michelle’s family is of immigrant background from Russia and Germany, while her grandparents reside in Israel. Michelle Trachtenberg, however, seems to have a more open faith due to attending a Catholic high school. She is also fluent in Russian.

She was raised in Sheepshead Bay, Brooklyn, and attended junior high school at The Bay Academy for the Arts and Scientists. She attended Notre Dame High School in Sherman Oaks, California. 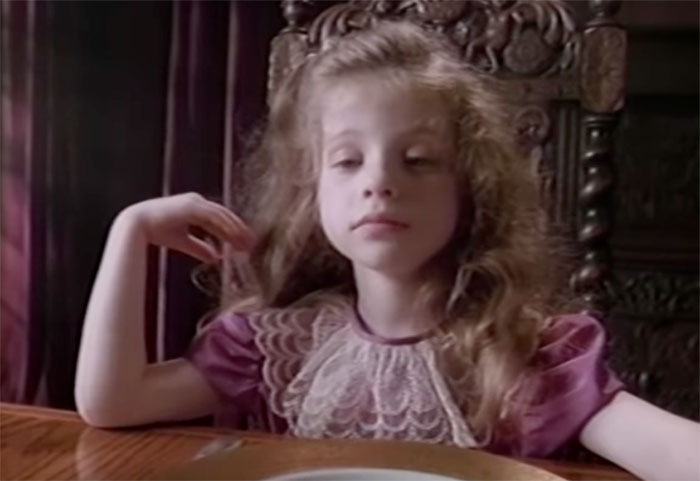 Michell Trachtenberg’s career began as early as the age of three, doing commercials. She was first seen in a commercial for Wisk detergent and would appear in over 100 commercials in her career. At this time, she also trained as an actor and dancer.

In 1991 she made her television debut as a child in Law & Order in the episode “God Bless The Child.”

For the next few years, she would continue to appear in commercials and minor television appearances, but 1994 would lead to one of her most memorable roles.

The Adventures of Pete & Pete 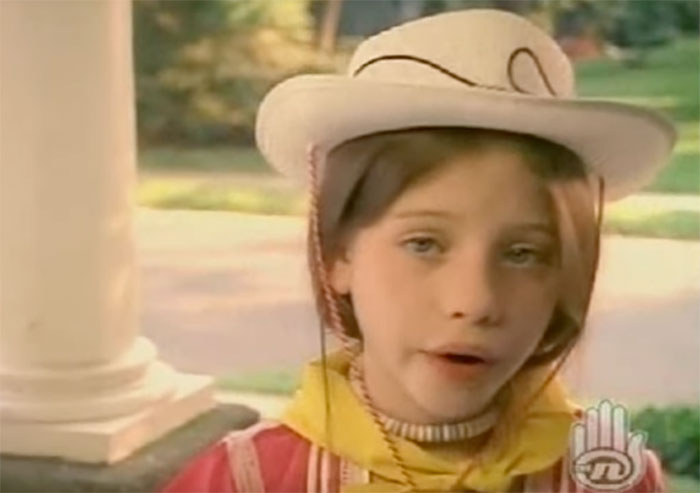 Michelle Trachtenberg joined the cast of The Adventures of Pete & Pete from 1994 through 1996. She would play the character of Nona Mecklenberg across 14 episodes of the series.

The Adventures of Pete & Pete was a television comedy on Nickelodeon that would go on to become a cult classic. The show ran from 1993 to 1996, airing 24 episodes, including five specials and 16 shorts.

The series originated as interstitial shorts but were so popular that the specials were filmed, followed by a regular half-hour series. The character of Nona was an unusual girl who served as Little Pete’s (Danny Tamberelli) best friend. 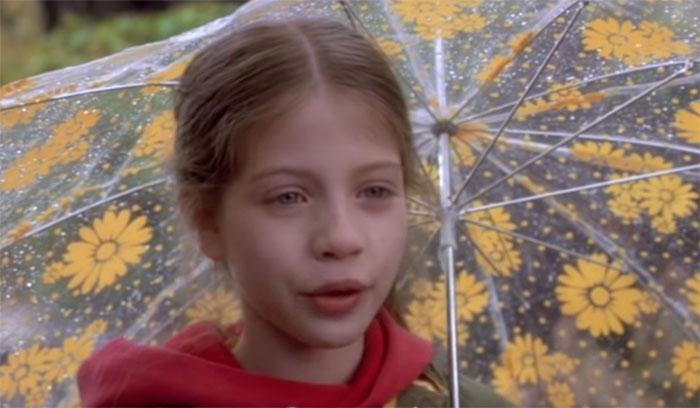 However, in 1996 Michelle Trachtenberg was cast as the lead for Harriet the Spy, one of the first Nickelodeon movies, and would leave The Adventures of Pete & Pete before the series concluded.

Harriet the Spy would be Michelle Trachtenberg’s film debut. The film was a coming-of-age comedy based on a 1964 novel by Louise Fitzhugh, and Trachtenberg would star alongside Rosie O’Donnell. The film would also be the directorial debut of Bronwen Hughes.

Trachtenberg would continue to appear and film and television, including the TV series Meego in 1997 and the Disney adaptation of Inspector Gadget in 1999. However, in 2000 she would land her most substantial and memorable role in her career with Buffy the Vampire Slayer. 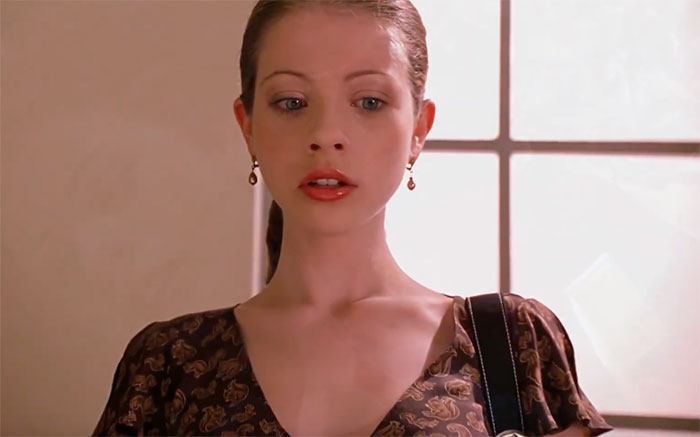 Michelle Trachtenberg joined Buffy the Vampire Slayer during the show’s fifth season and would remain with the show until it ended in 2003.

She played the character of Dawn Summers, who was the little sister of Buffy Summers (Sarah Michelle Gellar). The character was unusual as the series until that point had made Buffy an only child.

However, the series would create a reasonable, lore-heavy explanation for her status as part of Buffy’s life.

Dawn was a somewhat controversial addition to the show but won over some fans, especially as the character matured and was given more agency in the stories. However, the general consensus about Dawn for much of the fandom is very negative, which undoubtedly took a toll on Trachtenberg.

In the years since the cancellation of the show, series creator and showrunner Joss Whedon has come under fire for accusations of abuse on the sets of different shows, including Buffy.

Trachtenberg kept her comment a bit vague, but the nature of the comment was quite telling, where she suggested that there was a rule on set saying Whedon would not be allowed in a room alone with her. As for what the reasoning for this rule was, it may stem from circumstances similar to other accusations made against Whedon. 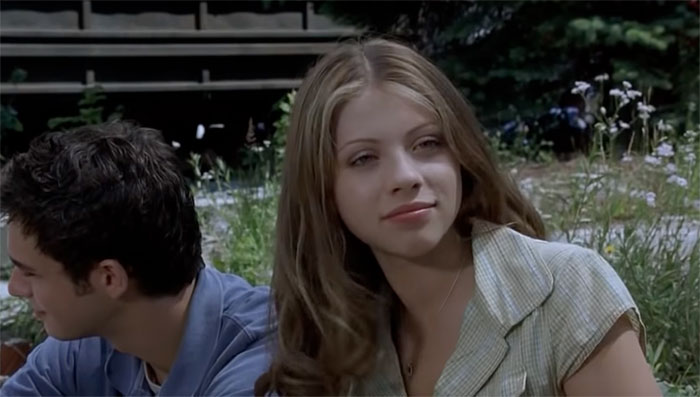 Michell Trachtenberg would continue to act for a while after Buffy ended. She would start in the comedy EuroTrip in 2004. That same year she would make a few appearances in the drama Six Feet Under. 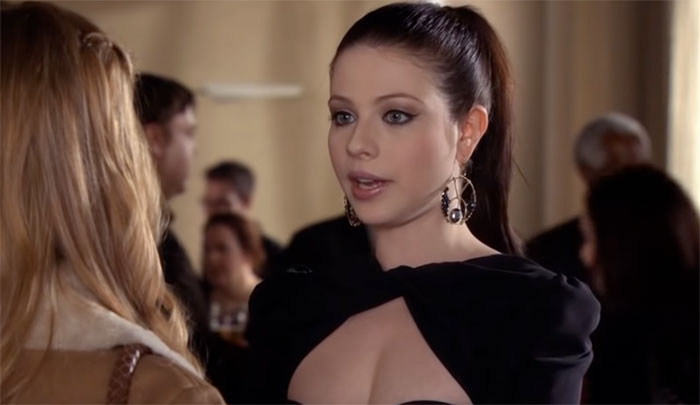 In a rather interesting case of “what if” scenarios, Michelle Trachtenberg almost landed the role of Bella in the Twilight adaptation in 2008. However, she couldn’t make the role fit with her schedule and thus didn’t get the part. She was also in talks to lead a crime show, but that project fell through.

Most of her post-Gossip Girl roles haven’t resulted in much critical success either, so she seems to have turned her attention to other projects.

What is Michelle Trachtenberg doing now? 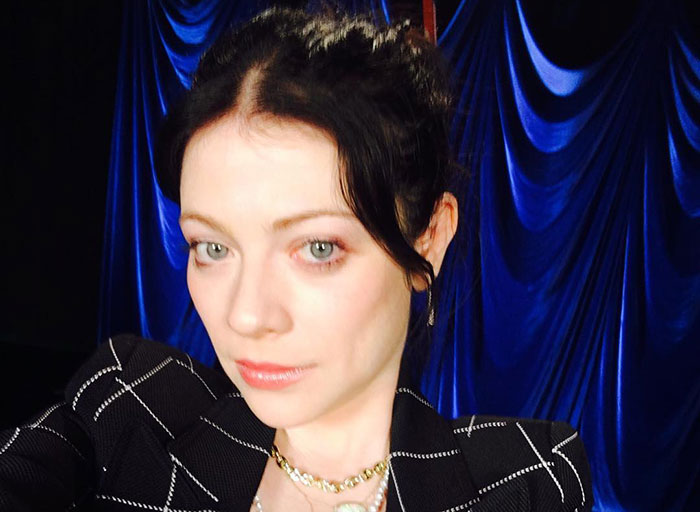 Michelle Trachtenberg has put her acting career on hiatus. Her last acting credit was in 2018 in the television series Human Kind Of, where she lent her voice to the character of Judy Reilly. Her last appearance on screen was in 2016 for the TV movie Sister Cities.

She is currently producing and hosting a true crime documentary series titled Meet, Marry, Murder (2021) which viewers can find on Tubi TV. Michelle has also produced 10 episodes of the television show Guidance in 2016. 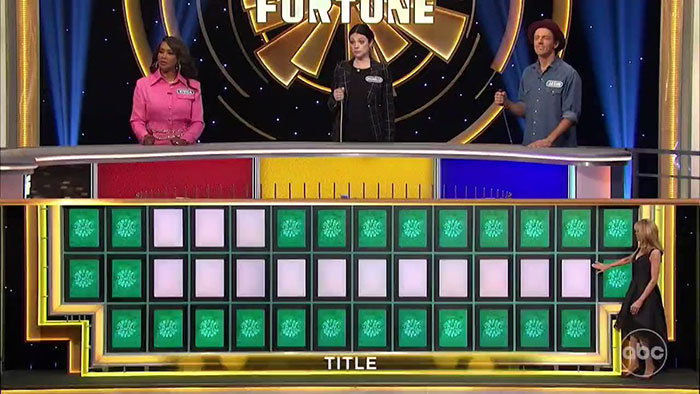 In November of 2021, Michelle appeared on an episode of Celebrity Wheel of Fortune to raise money for the charity Good+Foundation, a nonprofit that works to dismantle multi-generational poverty.

Michelle Trachtenberg is currently dating, at least since 2019, her talent agent Jay Cohen. Regarding other relationships, she is said to have been involved with Kid Cudi, Josh Groban, Shawn Ashmore, and Scott Sanford.

However, many of these potential dalliances are just rumored or based on her being seen with them. 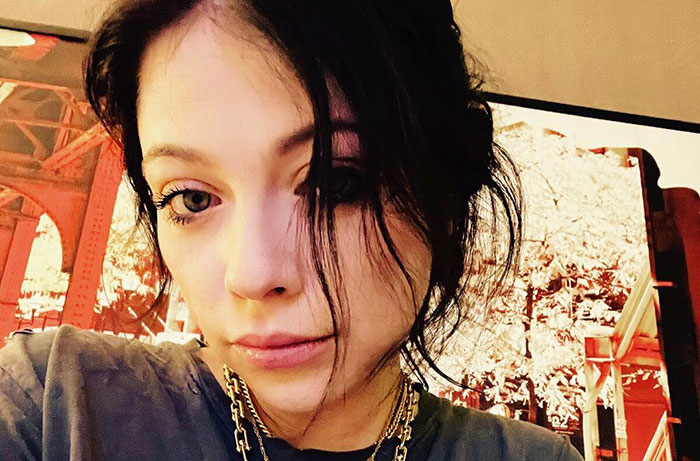 Michelle Trachtenberg has no children, or at least there have been no birth announcements or news articles about her having children.