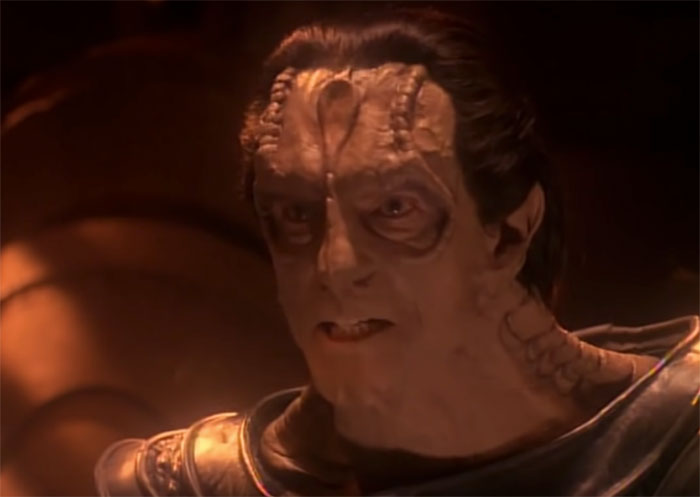 Marc Alaimo was born Micheal Joseph Alaimo on May 5, 1942. While he is most well known for his villainous roles, including his recurring character Gul Dukat on the hit television show Star Trek: Deep Space Nine, he has had an extensive film and television career.

Marc Alaimo is an American actor who is best known for his portrayal of Gul Dukat on Star Trek: Deep Space Nine.

Before he captured hearts and became a household name, Alaimo, born in Milwaukee, Wisconsin, had a hard childhood. After the passing of his father when Alaimo was young, he would become the breadwinner for his household. He worked at a motorbike factory to bring in money for his family. Sadly, the amount of money he could bring in was barely enough to survive. It is said that even their home had no furnishings.

With a bleak home life, many thought he was destined to turn to the street and live a life of crime. Many believed he was even designed for jail. However, during high school, Alaimo met a man who would change his entire life, a drama teacher named Mr. Welsh.

Mr. Welsh saw his incredible talent and encouraged him throughout his high school career. As a result, Aliamo finished school with outstanding marks and was even the school president!

Later, he would become a member of various theatre companies in New York and touring theater companies before eventually taking the leap to move to Los Angeles in 1973.

In addition to his vivid stage acting career, Alaimo has been acting in television shows since 1971. Most of his characters have been villains, like his infamous role in the Star Trek franchise. 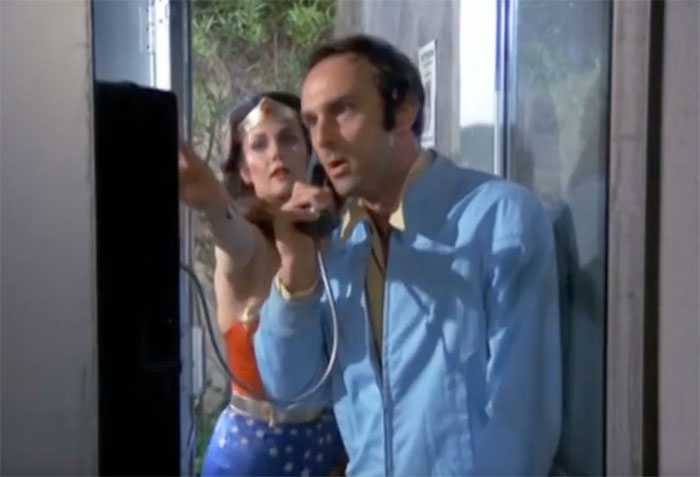 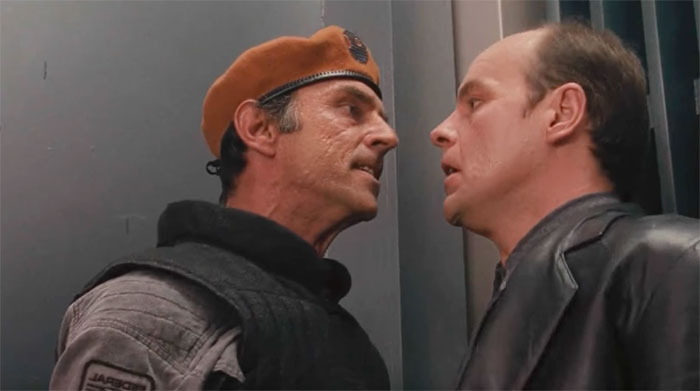 After mastering the stage and the small screen, Alaimo would soon take on the big one! With roles in feature films including The Last Starfighter, Naked Gun, The Final Insult, Tango & Cash, Total Recall and the 1988 film, The Dead Pool. 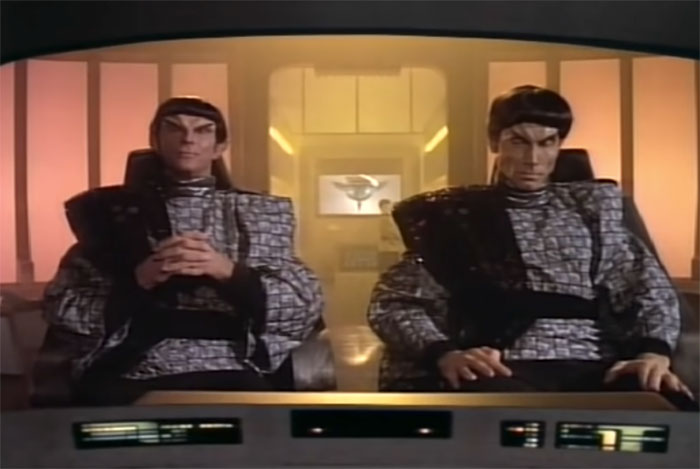 Even with so many other notable performances, Aliamo found his stride and fame when he began working with the infamous television franchise of Star Trek. 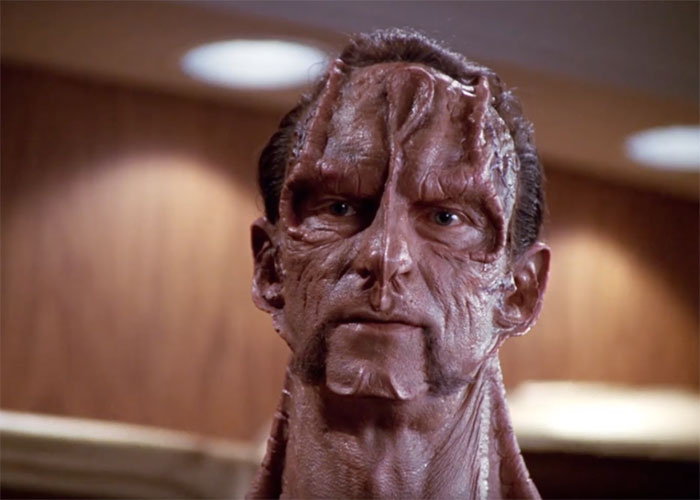 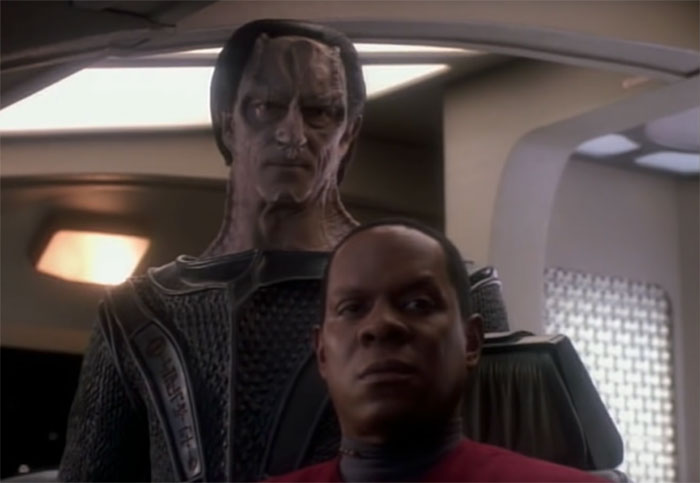 In 1993, Alaimo began playing his recurring role of the Cardassain Gul Dukat in Star Trek: Deep Space Nine. He appeared as Gul Dukat for 33 episodes of the series.

During his run on Star Trek: Deep Space Nine, he would become one of the franchise’s favorite villains. Fans love the unpredictability and temperament of Dukat. He is described as fun to watch and effortlessly evil in the most charismatic way. The character has become a fan favorite and still holds reverence even all these years later, thanks to the impeccable performance from Alaimo. 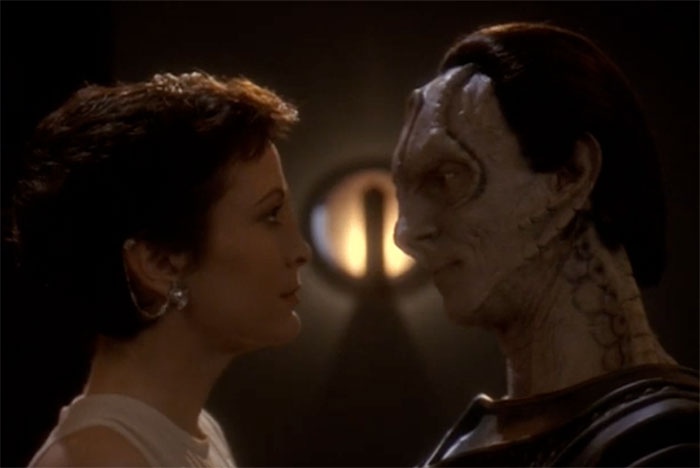 However, it is not just fans who despise this "love to hate" character. Alaimo’s costar Nana Visitor was convinced she did not like to work with Marc Alaimo. When she saw him in makeup, she did not want to be around him and related the actor himself to the characteristics of Dukat.

One thanksgiving, Visitor would invite Alaimo to her home for the holiday. This was when she learned that he was very sweet, funny, and charming. Visitor realized that she actually hated Dukat and not Aliamo!

She asked if they could get together again and talk, but when she saw him on set, she couldn’t get past the Dukat character and what that represented for the Kira character.

What is Marc Alaimo doing now? 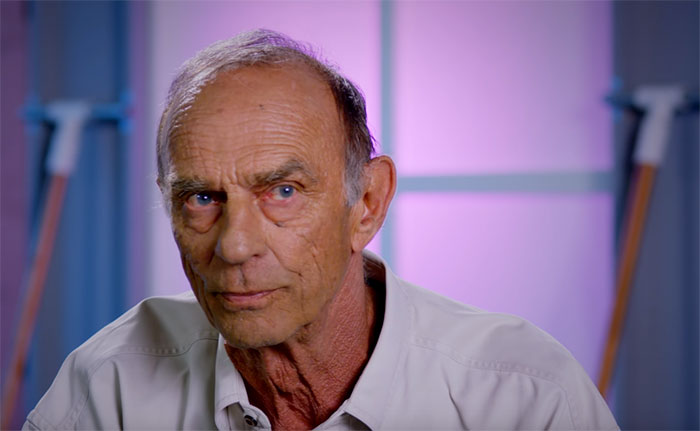 (Marc Alaimo – What We Left Behind)

Since Star Trek: Deep Space Nine, Aliamo has not had many acting credits. His last on screen acting appearance was on Deep Space Nine and his last voice acting credit was in 2010 for Family Guy, where he lent his voice to the Dean of the Secret Order of Dirty Joke Writers.

Marc mentioned at a 2015 Star Trek convention that he would like to continue to act, however he is ‘out of touch with the industry.’

However, an exciting filmography event took place in 2020. While the primary filming took place in 1983, it took 37 years to finish and release "Grizzly II: Revenge." The horror flick is brimming with other stars, including his Deep Space Nine costar, Louise Fletcher (Kai Winn Adami), as well as other notable actors including, Charlie Sheen, Laura Dern, and George Clooney.

Aliamo is a part of the Deep Space Nine documentary "What We Left Behind." As the franchise’s favorite villain, it is exciting to get a behind-the-scenes glimpse at how the show came to life, as well as the actors reminiscing about their time on the show.

In addition to the documentary, he has also been a part of many conventions, including The 55-Year Mission Tour and the Official Star Trek Convention in Las Vegas.

Aliamo has had his fair share of Hollywood romances. He married Doris Hefner and has one child with her. While he divorced her in May of 1979, he remarried Karla Grosesclos in August 1984. They have a daughter. He would later divorce Karla and remarry a woman named Lorie Bollinger in August 2010. 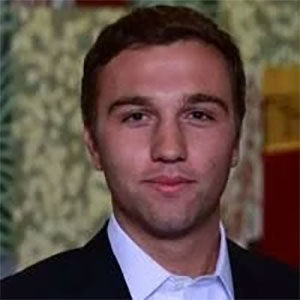 His son from his first marriage, Micheal Anthony Alaimo, is a writer, story editor, and producer. He is known for his work on The Closer, Major Crimes, Invasion, Traveler, Fear The Walking Dead and for writing the final episode of Colombo.