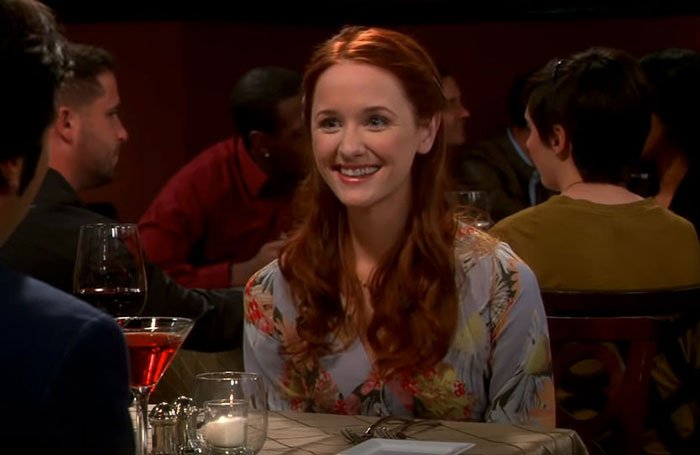 Laura Spencer was born in Oklahoma City, Oklahoma, on May 8th, 1986. She has been active in the film and television industry since 2009. She is best known for her roles in The Lizzie Bennet Diaries, Bones, and The Big Bang Theory.

Laura Spencer was born to parents Richard and Carolyn von Seelen, but her name change is likely due to her aiming for a more marketable name as an actress.

Though she was born in Oklahoma City, she would grow up in Edmond and attend Santa Fe High School, graduating in 2003. She would then attend the University of Oklahoma and earn a Bachelor of Fine Arts in 2008.

Laura Spencer’s career began in 2009. Her first credited role is in the 2009 drama film Barking Water. The film was written and directed by Sterlin Harjo, who would create FX’s Reservation Dogs, where Laura Spencer would also appear. Laura Spencer played the character of Wendy.

That same year she would also appear in some shorts and appear in the TV series Funnel of Darkness.

She would continue to appear in one-off series roles or appear in movies and shorts until she landed her first recurring roles in 2012 with Jan, appearing in 9 episodes, and Vanessa & Jan, featuring in another six episodes.

Her big break, however, would occur that same year. 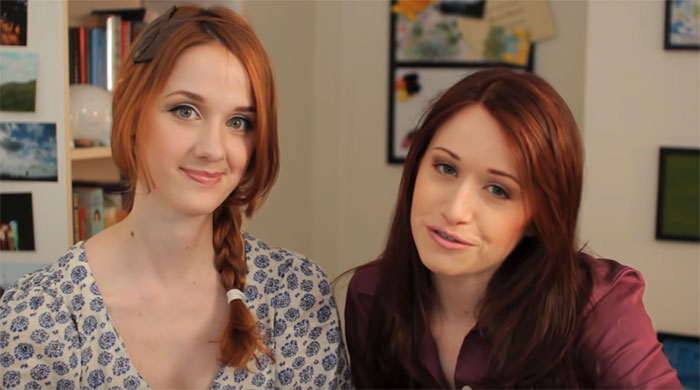 One of Laura Spencer’s best-known roles was as Jane Bennet in the 2012 comedy-drama The Lizzie Bennet Diaries.

The series was a modern-day retelling of Pride and Prejudice and would use a vlog-style format to convey the story.

Laura Spencer would appear in 34 episodes from 2012 to 2013. She would also appear in six episodes of the spinoff series, The Lydia Bennet!!

She would also appear in the comedy web series Coffee Shop Squatters for six episodes in 2013 and follow that up with appearances in the drama series Switched At Birth that same year.

Her last significant recurring role before her two biggest projects would be in the series Character, a comedy series about actors, which ran from 2012 to 2013. She would appear in 22 episodes.

Her two most prominent recurring roles were the sitcom The Big Bang Theory and the medical investigation drama Bones. 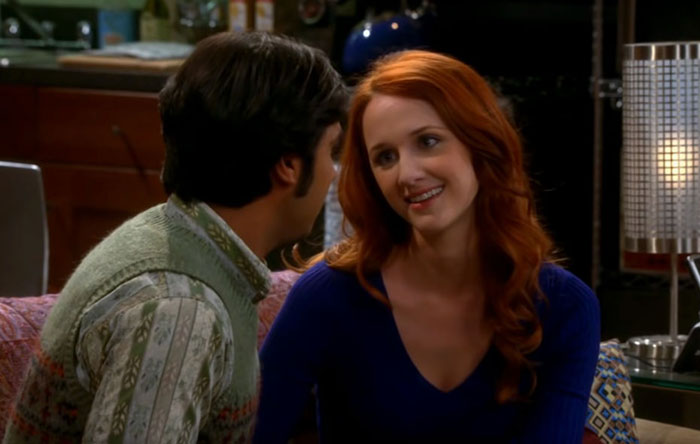 Laura Spencer played the character of Emily Sweeney on The Big Bang Theory from 2014 to 2017.

She was initially introduced for a single episode but proved popular enough to make her a recurring character for a time.

She was best known as the romantic counterpart of Rajesh Koothrappali, and she expressed that she found herself rooting for the characters. 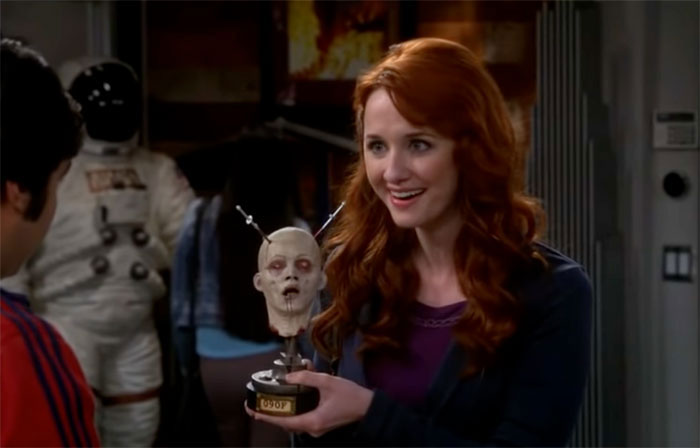 Emily’s character was a dermatologist who loved horror movies and scary, gory things. She is one of the more notable guest stars, appearing in more episodes than Raj’s parents and tied with Wil Wheaton.

She would appear in 17 episodes in total. Her final appearance in The Big Bang Theory would be “The Emotion Detective Automation” in 2017. 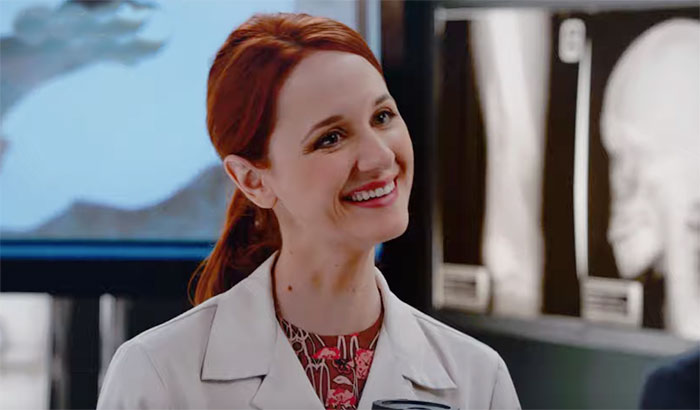 On that note, while she was making appearances on The Big Bang Theory, Laura Spencer would also make a recurring series of appearances as Jessica Warren in Bones from 2014 to 2017.

She would appear in 11 episodes total. Her character was an intern introduced in season 9 and became a central female character in the remainder of the series through season 12.

Her final episode would be “The Final Chapter: The End in the End” in 2017, which also served as the series finale.

What is Laura Spencer doing now? 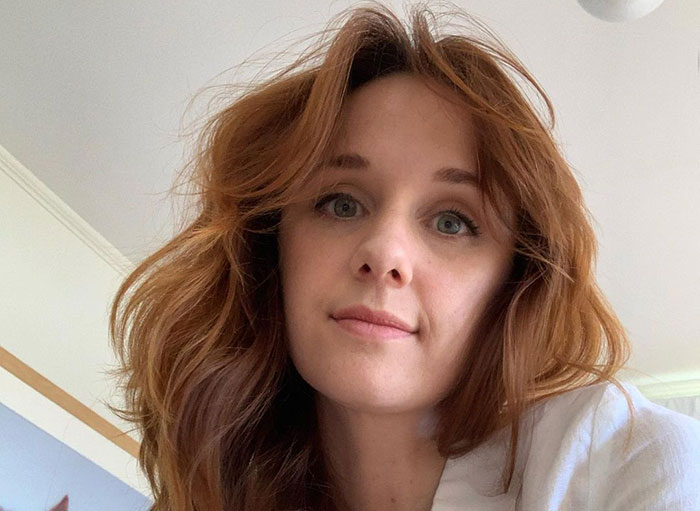 Laura Spencer is still acting but has turned her attention toward independent film and smaller-scale projects. 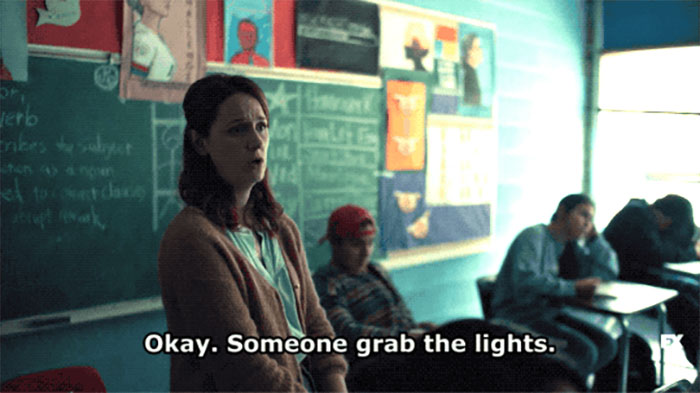 She most recently reunited with Sterlin Harjo on his show Reservation Dogs of 2021 and recently starred in the tornado drama 13 Minutes in 2021. 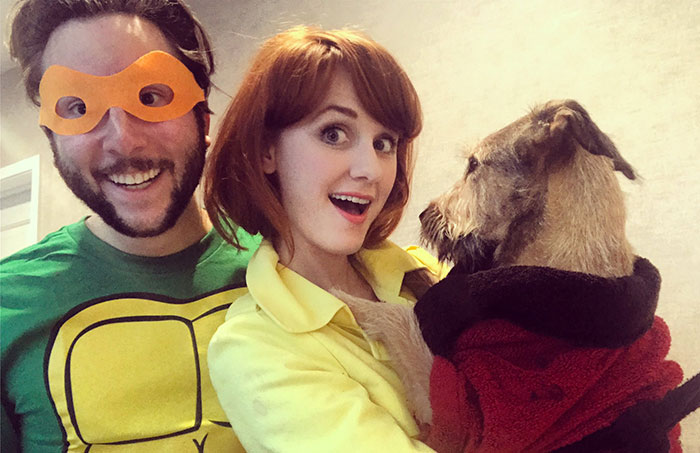 Laura Spencer is currently married to Michael Jack Greenwald. The two tied the knot in 2019 and have led a relatively private life, despite occasional social media posts.

According to Michael Greenwalk’s LinkedIn profile, he currently serves as Vice President of Creative Affairs at A + E Studios.

Laura Spencer does not have children. No newspaper articles or birth announcements indicate that she has children.